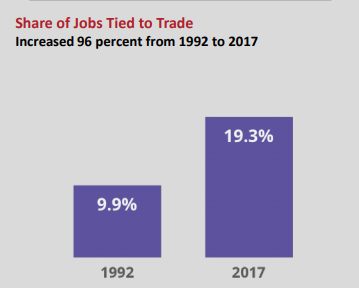 A new national study from Business Roundtable finds that international trade supports 170,400 jobs in New Hampshire, representing nearly one out of every five jobs in the state.

Trade with Canada and Mexico alone supports 54,600 jobs in NH, highlighting the need to preserve and strengthen the North American trading relationship by passing the United States-Mexico-Canada Agreement (USMCA) this year, according to the study. Exports from NH to Canada and Mexico have increased by 157 percent since the implementation of the North American Free Trade Agreement (NAFTA).

"The CEO members of Business Roundtable, who lead companies with more than 15 million employees, strongly support congressional passage of USMCA implementing legislation this year. We stand united to preserve and modernize North American trade, which supports over 12 million jobs and a strong U.S. economy," says Tom Linebarger, chair and CEO of Cummins Inc. of Columbus, Indiana, and chair of the Business Roundtable Trade & International Committee.

The study, prepared by Trade Partnership Worldwide with the latest-available employment data from 2017, examines the net impacts of both exports and imports of goods and services on U.S. jobs in all 50 states. It also compared 2017 data to pre-NAFTA data from 1992. The study found that trade-supported jobs in NH increased by 96 percent from 1992 (when NAFTA was implemented) to 2017, four times faster than total employment. 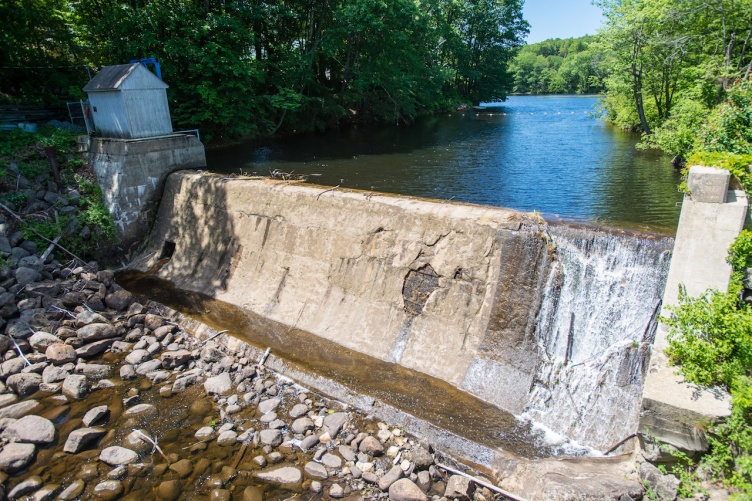 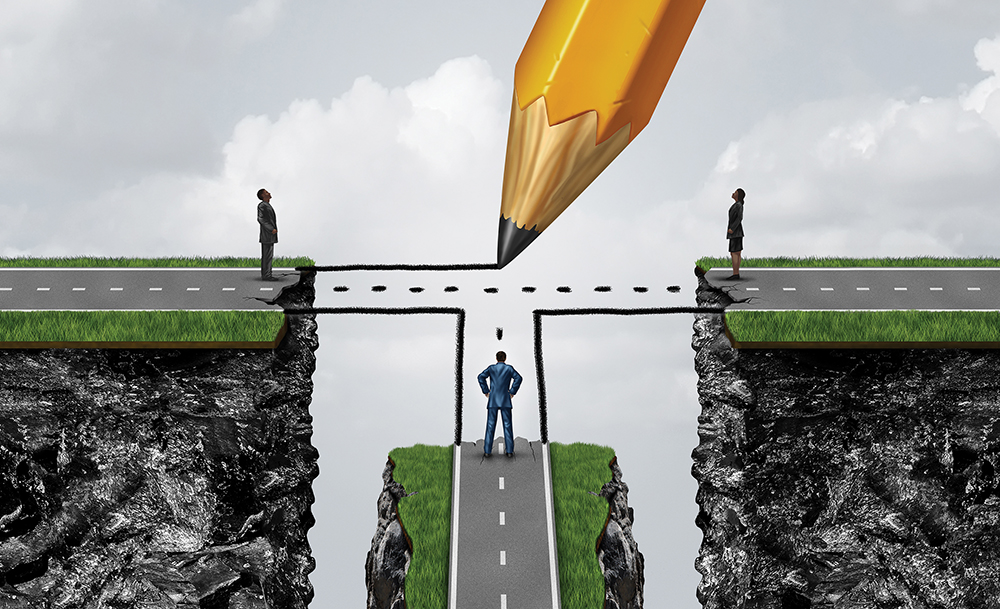