More than three-quarters of New Hampshire residents support expanding passenger rail from Boston to Nashua and Manchester, according to a recent survey conducted by the Saint Anselm College Survey Center. The poll indicates 75.5 percent of residents are in support of rail, with only 14.5 percent opposed and 10 percent with no opinion.

“A majority of residents from every political party, gender, age, education level, ideology and county support expanding rail,” says E.J. Powers, NH Business for Rail Expansion spokesman. “With more than 110 statewide businesses and now three-quarters of residents indicating their support, it is time for policymakers to act and take the next step in expanding rail and realizing the vast economic benefits it would deliver.”

The Saint Anselm College Survey Center results were based on interviews with 698 randomly selected registered voters in NH. Interviews were conducted by landline and cellular phone between April 3-8, 2019.

Senate Bill 241 would allow the NH Department of Transportation to access existing federal funding to complete the critical Project Development phase of the NH Capitol Corridor Rail Expansion Project. This phase will provide a detailed analysis of engineering, environmental, and geotechnical aspects, along with a firm financial plan for expanding passenger rail from Boston to Nashua and Manchester.

The Senate approved Senate Bill 241 in February. The House Public Works and Highways Committee was scheduled to hear public testimony on May 22 at 10 a.m. in the Legislative Office Building Room 201-203 in Concord.

Senate Bill 241 uses a miniscule portion of the state’s abundance of toll credits to leverage federal dollars designated to fund the analysis. No tax dollars would be used from the state’s General Fund. Once complete, the analysis will provide policymakers with the necessary information to make an informed decision as to whether to proceed with the project and in no way commits the state to moving forward.

Powers continued, “The message could not be any clearer – residents and businesses alike overwhelmingly support rail expansion. It is time to approve the Project Development phase of the NH Capitol Corridor Study.”

Released in 2015, the NH Capitol Corridor Study detailed the benefits of rail expansion, which include 668,000 weekday riders and the following economic benefits:

The Project Development analysis would examine multiple aspects of the proposed Capitol Corridor Rail Expansion Project, which would extend passenger rail from Boston, Mass. to Manchester, NH with two stops in Nashua, and one at the Manchester-Boston Regional Airport and in downtown Manchester. 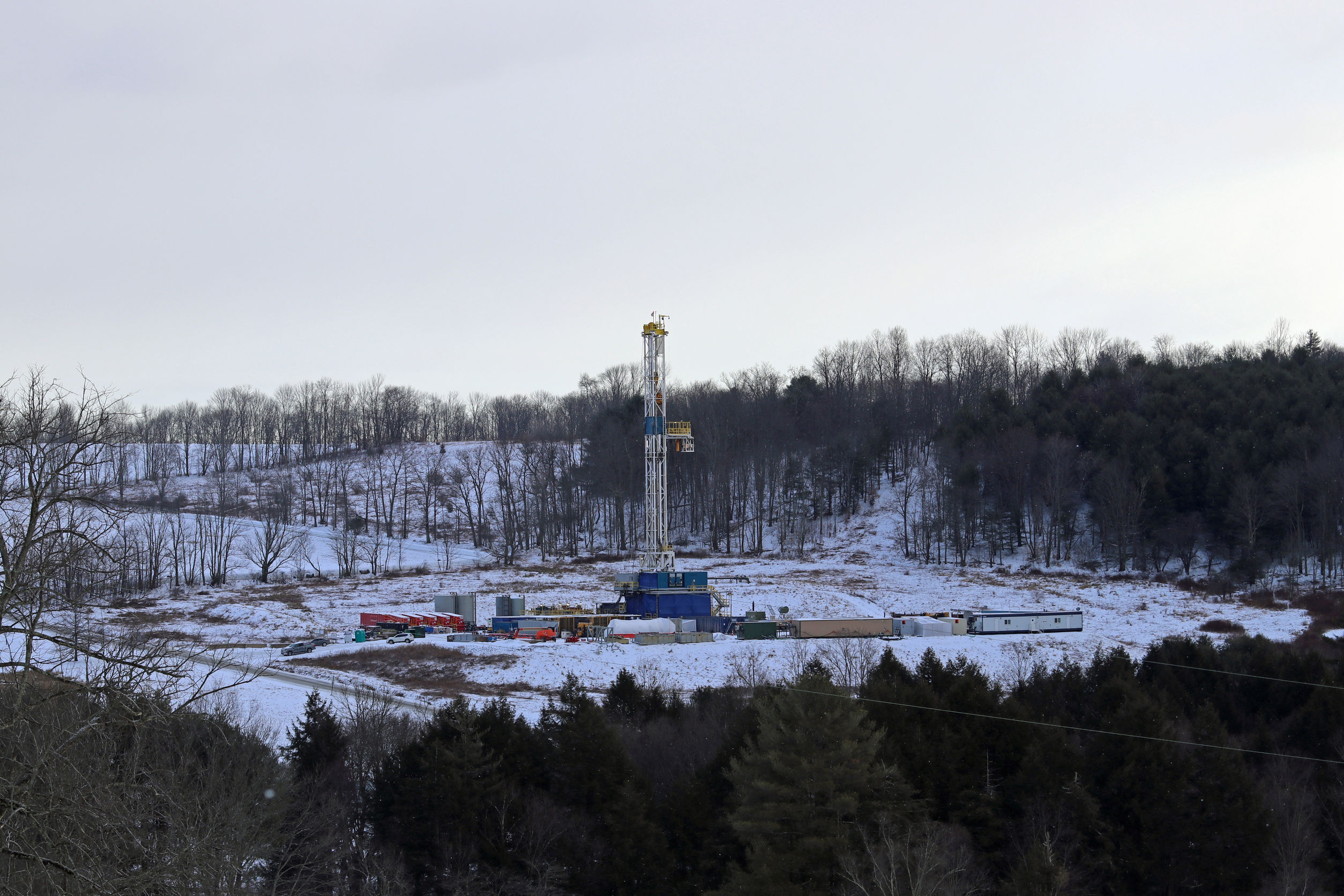 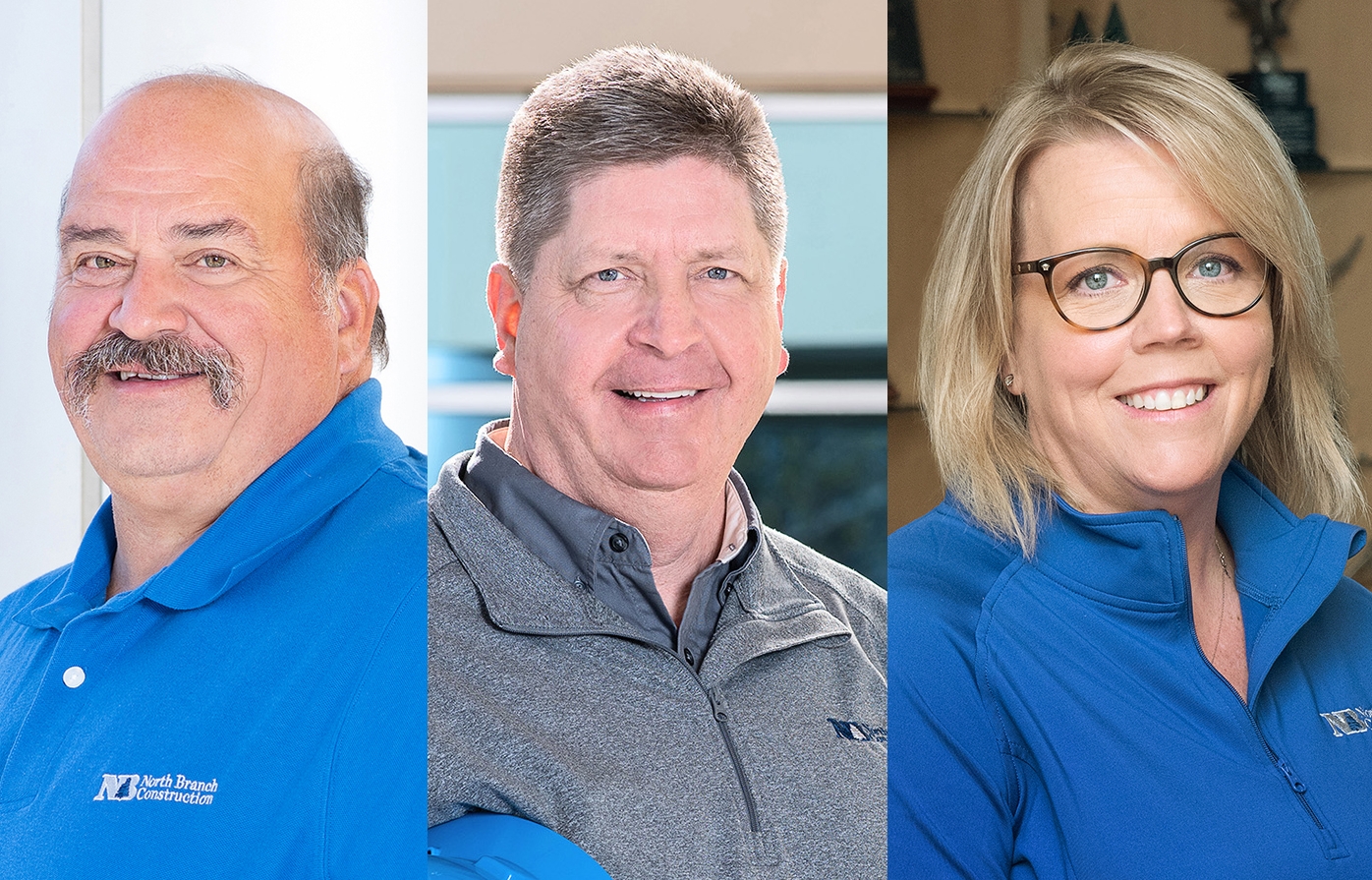