Where NH Hospitals are Investing

Businesses weigh many factors before venturing into a new product line or investing in new tech because the bottom line is paramount. For hospitals, the challenge is meeting the evolving needs of their communities while ensuring the doors remain open.

Discussing the economics behind investment decisions is a conversation many hospital administrators would rather not have. Many hospital officials declined to comment when asked which are the most lucrative specialties or even where they are choosing to invest. Â

A review of the public announcements hospitals have made about new technology, centers and services, taken as a whole, paint a picture of where the trend in care is headed. Many of NHâs major hospitals are investing in oncology, pulmonary and vascular health, cardiology, general surgery, bariatric services, sleep medicine, orthopedics, hospice and palliative care, emergency rooms and outpatient care.

Thin Margins, Big Impact
Among hospital executives willing to offer insights into how they invest is Greg Baxter, president of Elliot Hospital in Manchester. He says the nonprofit hospital looks to where it can significantly support the health needs of the community. In recent years, the Elliot invested heavily in trauma and behavioral health services, including maintaining one of the few inpatient wards in NH. All of this, he says, comes at a financial loss to the hospital.

âAs we look at the portfolio of services we offer, we have to focus on the places that we think the community is going to benefit from,â Baxter says, including providing services for which patients would previously have to travel to Boston. âAll of that together lands us on a usually somewhat razor-thin operating margin of a couple of percent,â Baxter says of the effect on operating margins.

Investment Centers
One of the most recent investments Elliot made is breaking ground on a Regional Cancer Center that is expected to open in 2020.

âThe demographics of New Hampshire suggest that we, as a responsible health system in New Hampshire, should be increasing our preparedness to manage cancer care across the spectrum, from medical oncology to radiation oncology, surgical oncology, and then importantly, survivorship programs,â Baxter says. âAs you might guess, sometimes the payer mechanisms are slow to respond to those things, [but] those are investments weâre making; we know that itâs the right thing to do.â

Baxter adds that NHâs aging demographic has also influenced investments in certain areas of care, such as enhancements to orthopedics and Elliotâs geriatric behavioral health unit.

The obesity epidemic and a focus on preventative health and wellness in recent years has influenced decisions made by other hospitals. For example, Wentworth-Douglass Hospital in Dover opened outpatient, orthopedic and sports medicine, and bariatric surgery centers, adding staff to each. Further, the hospital announced in May it would start offering cancer care at its outpatient center, which includes the gynecology oncology specialty.

Catholic Medical Center (CMC) in Manchester, within the past year, has added new tech to its cardiology department to help treat carotid artery disease as well as a cardiology oncology program. It also opened a new orthopedic unit, and continues to expand a telehealth program and a weight loss program.

âWe at CMC have developed much more robust treatments and therapies and awareness in vascular diagnosis and treatment this year,â says OâSullivan. âAnd weâve added programs for womenâs vascular care.â 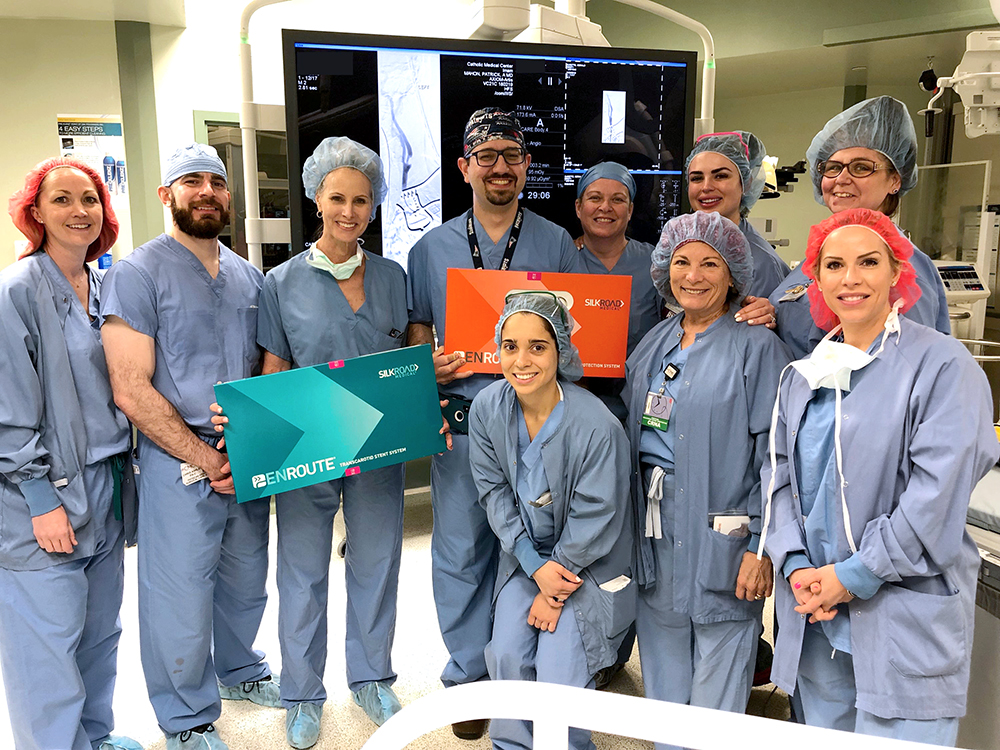 She notes, due to tech advances, these are therapies that can be offered as outpatient services. And busy patients want convenience and ease of access. It also means that diagnoses and treatments are less invasive, so it is safer, less expensive and leads to quicker recovery.

Tech Investment
Hospitals also are increasingly using technology, such as robots, to assist in joint replacement surgeries. Itâs also common for practitioners to communicate with patients via telehealth.

She says there are more advancements in less invasive ways to diagnose and treat patients. âAt CMC, thatâs what weâve focused on,â OâSullivan says, âHealth-care organizations have to continue to invest and re-invest to make sure youâre providing the absolute best quality care.â

Earlier this year, the New England Heart & Vascular Institute at CMC became one of the first in New England to use a new minimally invasive surgery to treat patients with thoracic aortic disease. The surgery uses what is called the Valiant Navion Stent Graft System, which can be placed through a catheter into the thoracic aorta to treat aneurysms and other diseases of the aorta. The graft is smaller and is helpful for female patients, in particular, who have smaller blood vessels, according to cardiovascular surgeon David Caparrelli. This technology also can help some patients avoid open heart surgery, he says.

The technologyâs preoperative planning tool allows surgeons to understand the patientâs anatomy before the surgery and make a plan through virtual simulation. Surgeons then can execute their plan in real time during the surgery, based on a 3-D anatomical model of the patientâs shoulder, and make adjustments as needed.

In August, Dartmouth opened a new Tele-Intensive Care Unit Hub aimed at helping rural hospitals provide care to critically ill patients. The hub, located in a newly renovated space at Dartmouth-Hitchcock Medical Center in Lebanon, has two-way, interactive audiovisual technology and is staffed with board-certified intensivists, who are physicians and critical care nurses with advanced training in treatment of critically ill patients. Â 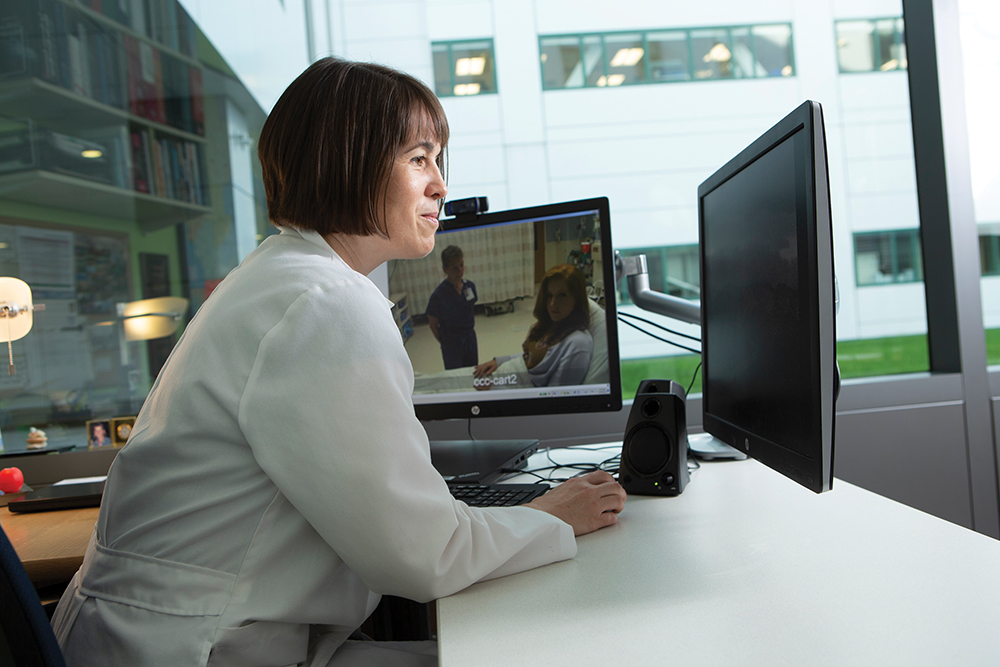 The team can collaborate with bedside clinicians in rural hospitals to provide real-time care, support, monitoring and clinical consultations.

By using telehealth technology, the hospital is able to reduce âthe number of patients requiring transfers to high-acuity hospitals, such as Dartmouth-Hitchcock Medical Center,â says Kevin Curtis, medical director of Dartmouth-Hitchcockâs Center for Telehealth. âThis is beneficial not only to patients, but also to their loved ones.â 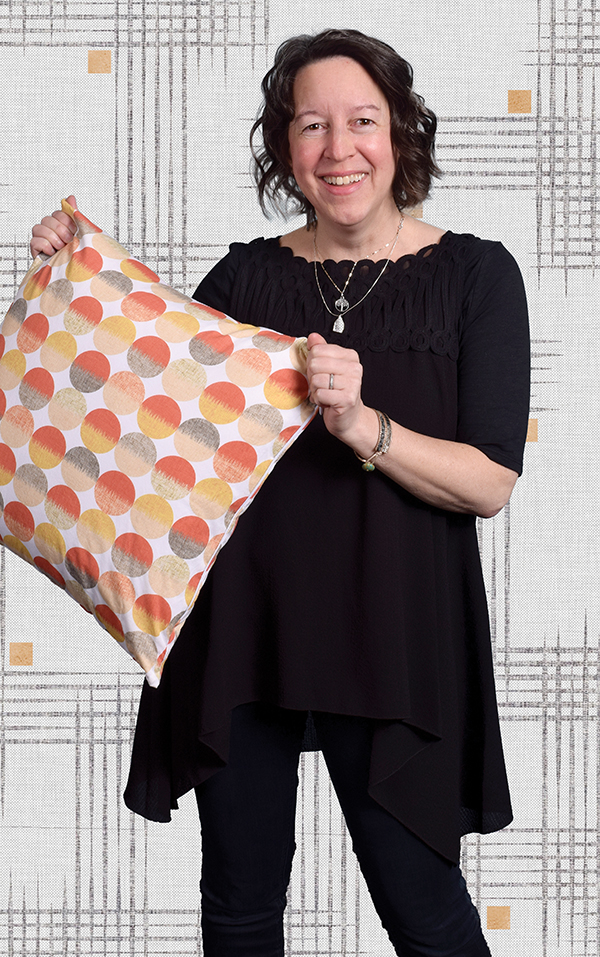 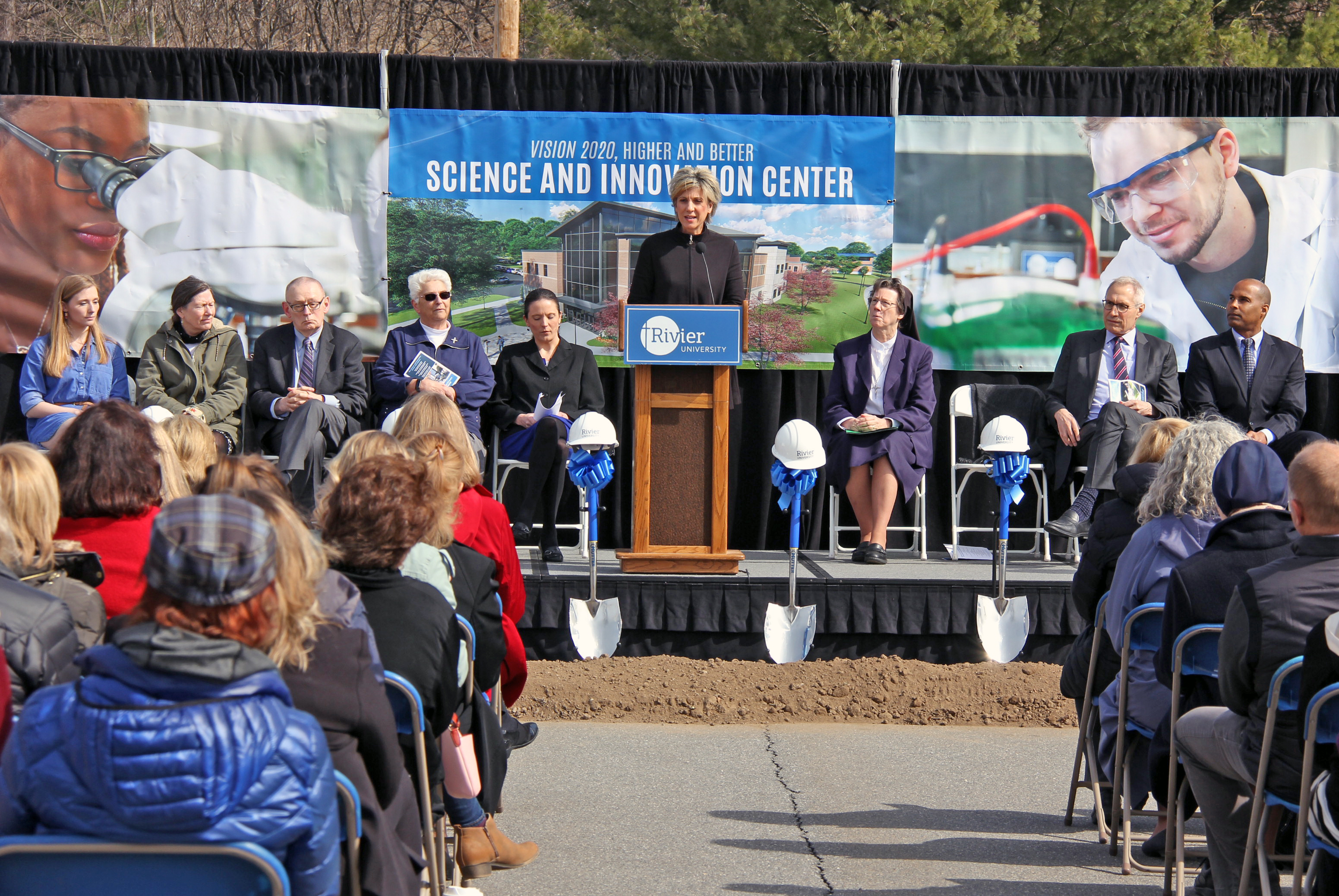