UNH Research: CubeSats Offer a Big Bang for the Buck 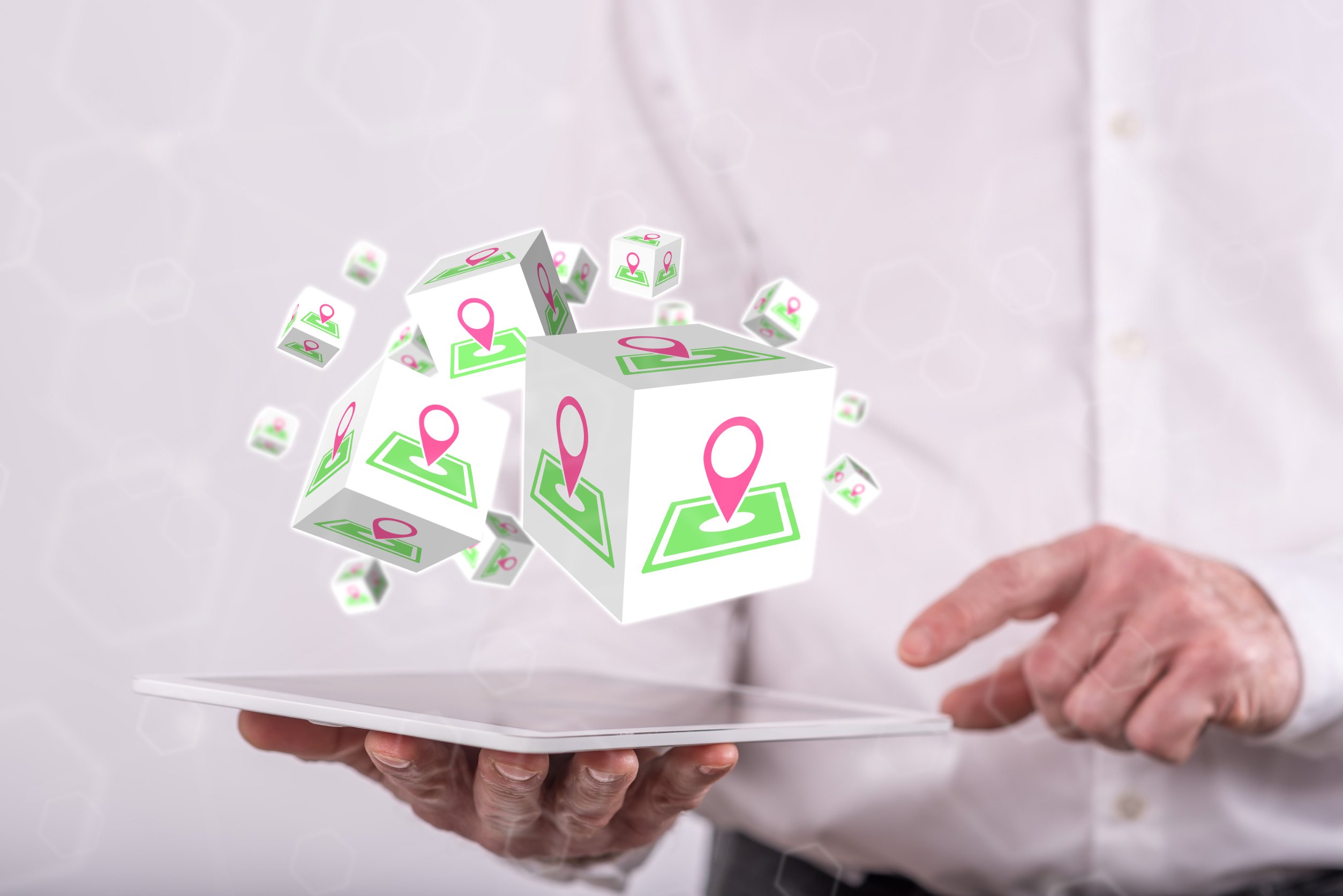 Good things can indeed come in small packages, especially when it relates to satellite technology. Scientists at the University of New Hampshire have found that innovative miniature CubeSats, usually no larger than a box of tissues, can be just as effective in performing important space science missions as their larger counterparts, often with tolerable risk, significantly lower cost and comparatively high scientific return.

“We wanted to see if CubeSats, which are gaining popularity in space research, can hold their own by producing significant, quality science to help better understand space weather which can wreak havoc on space-age technologies such as GPS and telecommunications, produce radiation risks to astronauts, and even cause power outages on Earth through disruptions of the power grid,” said Harlan Spence, professor of physics and lead author.

In their study, recently published in the journal Space Weather, the researchers compared five successful space weather CubeSat missions that operated over the last 10 years with five larger NASA space science missions flown during the same time period. First, they looked at size and cost. Each of the five CubeSats weighed about three kilograms (less than a gallon of milk) and the missions cost just over a million dollars, running between $1.2 million and $1.3 million. The five larger satellite missions weighed hundreds to thousands of kilograms and the cost was significantly higher, between $72 million and $1.5 billion. Then the researchers compared the scientific achievements of each mission through the publications they produced in professional journals and found that while the CubeSat missions yielded fewer total publications than the larger satellite missions, the cost per publication was significantly lower producing comparably higher scientific return on investment. For example, the CubeSat mission FIREBIRD II produced 2.2 publications a year per million dollars spent where NASA’s Van Allen Probes mission produced 0.1 publications a year per million dollars. Researchers also explored the relative scientific impact of the publications by quantifying the quality of the journals in which results were published; by that measure, the scientific impact of CubeSat and large missions were approximately equal.

The researchers say they don’t believe CubeSats should ever replace larger missions but rather wanted to highlight their complementary strength by being able to tackle targeted science questions, filling in gaps that may not be possible or practical for larger missions. They also point out that CubeSat project teams often include a unique educational component that goes beyond the science data gathering, like diverse groups of students and partner institutions helping to broaden participation among underrepresented groups in STEM research, education and workforce development.

“It’s a very exciting time in space weather research with CubeSats,” said Spence. “I like to say it’s a bit like the Wild West because it is wide open with opportunities and future missions are largely limited by imagination.”

This research was funded in part by the National Science Foundation, National Aeronautics and Space Administration and the U.S. Department of Defense. 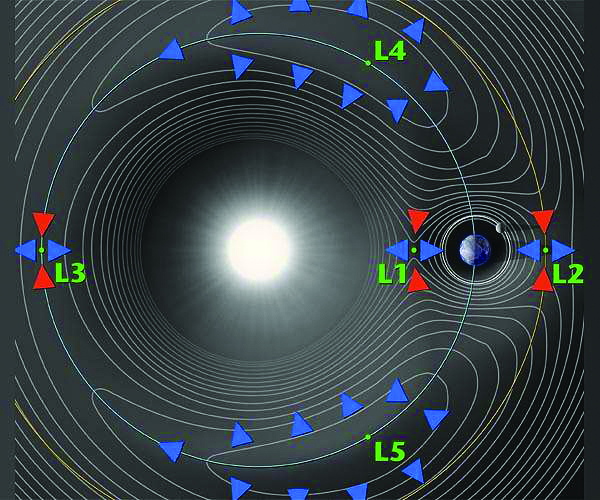 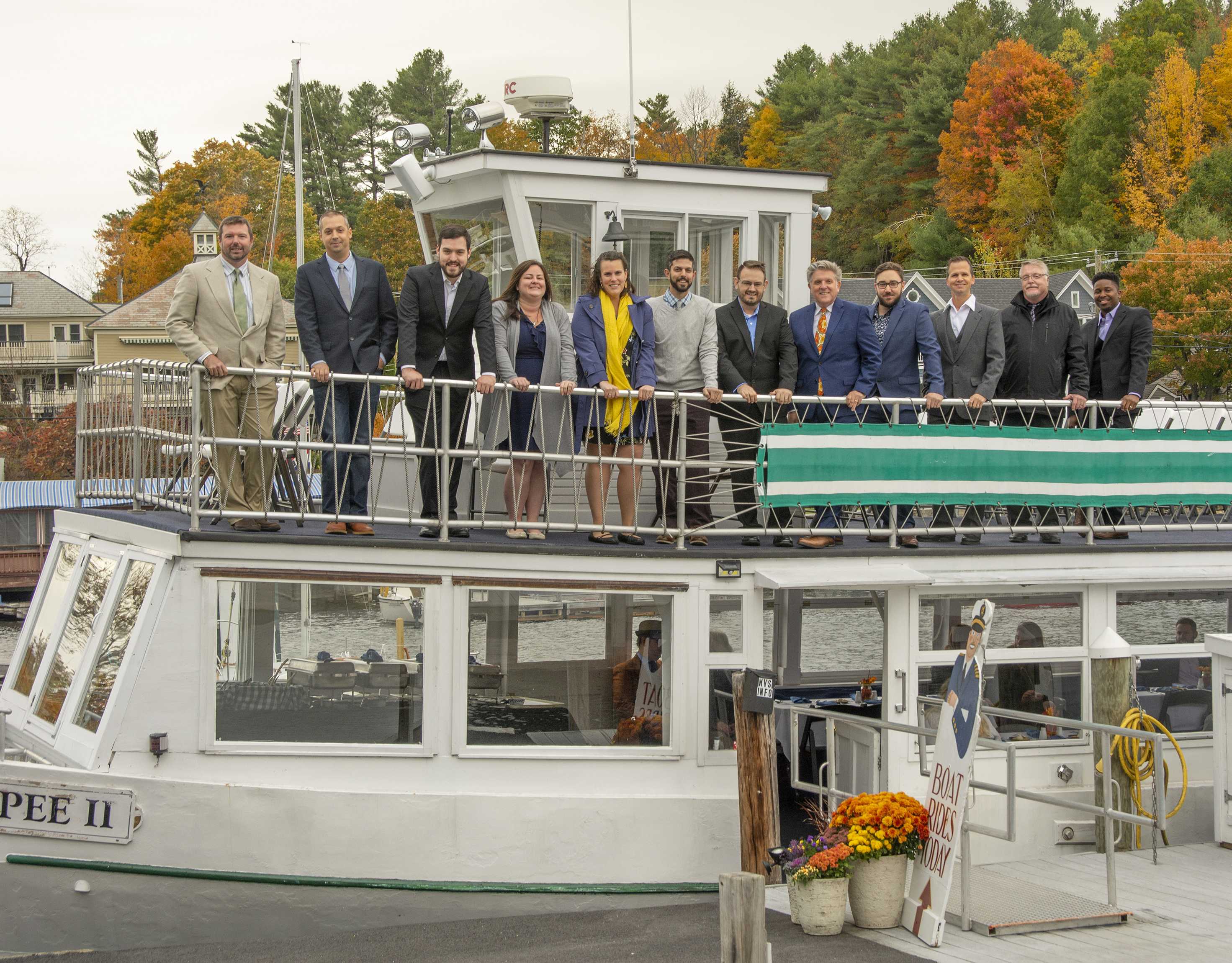