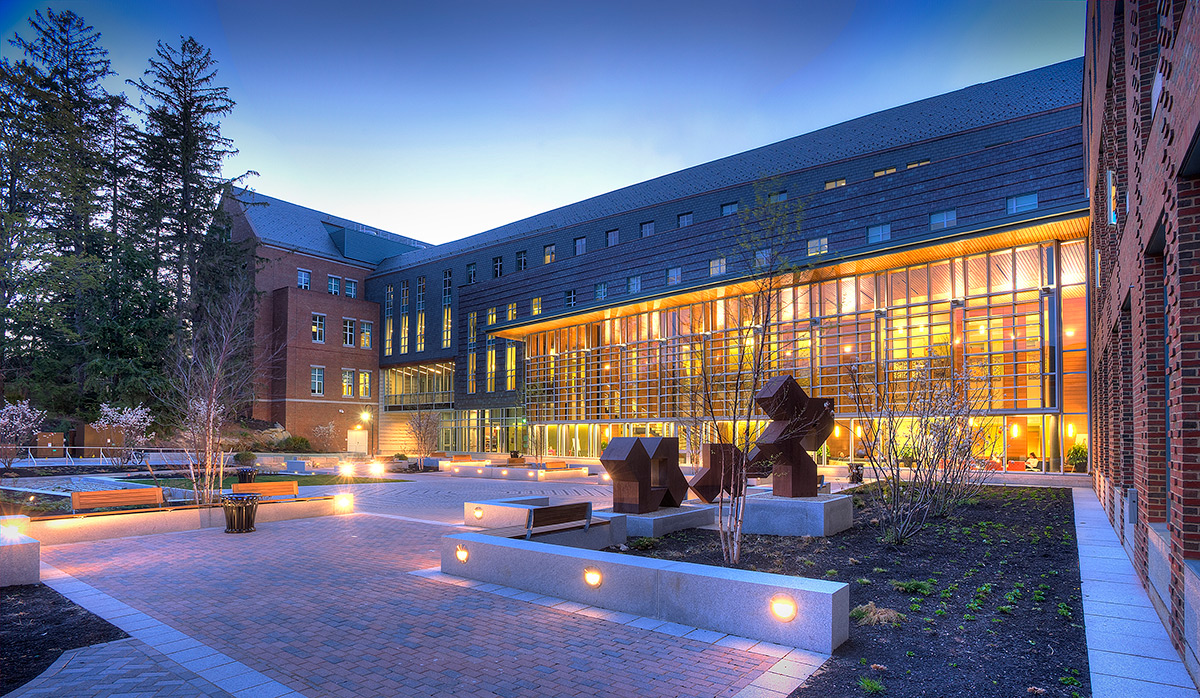 The angel investor market in 2018 saw an increase in market participation in more companies but at smaller amounts, according to the latest angel market analysis by the Center for Venture Research at the University of New Hampshire.

“The change in total dollars and the number of investments resulted in a deal size for 2018 that was smaller than in 2017, reflecting lower valuations,” says Jeffrey Sohl, director of the UNH Center for Venture Research. “The increase in number of investments likely offsets a decline in activity by institutional investors in seed and start-up deals and the smaller deal size may have partially contributed to the increase in angel investors.”

The center’s analysis found that angel investments in the seed and start-up stage were 34 percent in 2018, a decrease of 7 percent, but angels increased their interest in expansion state companies.

“This increase in expansion financing indicates that angels were concerned with building a longer runway for their investments, but this came at the expense of investments in the next generation of ventures, as indicated by the decrease in seed and start-up stage investments,” said Sohl.

In addition, angel investments continue to be a significant contributor to job growth with the creation of 251,200 new jobs in the United States in 2018. 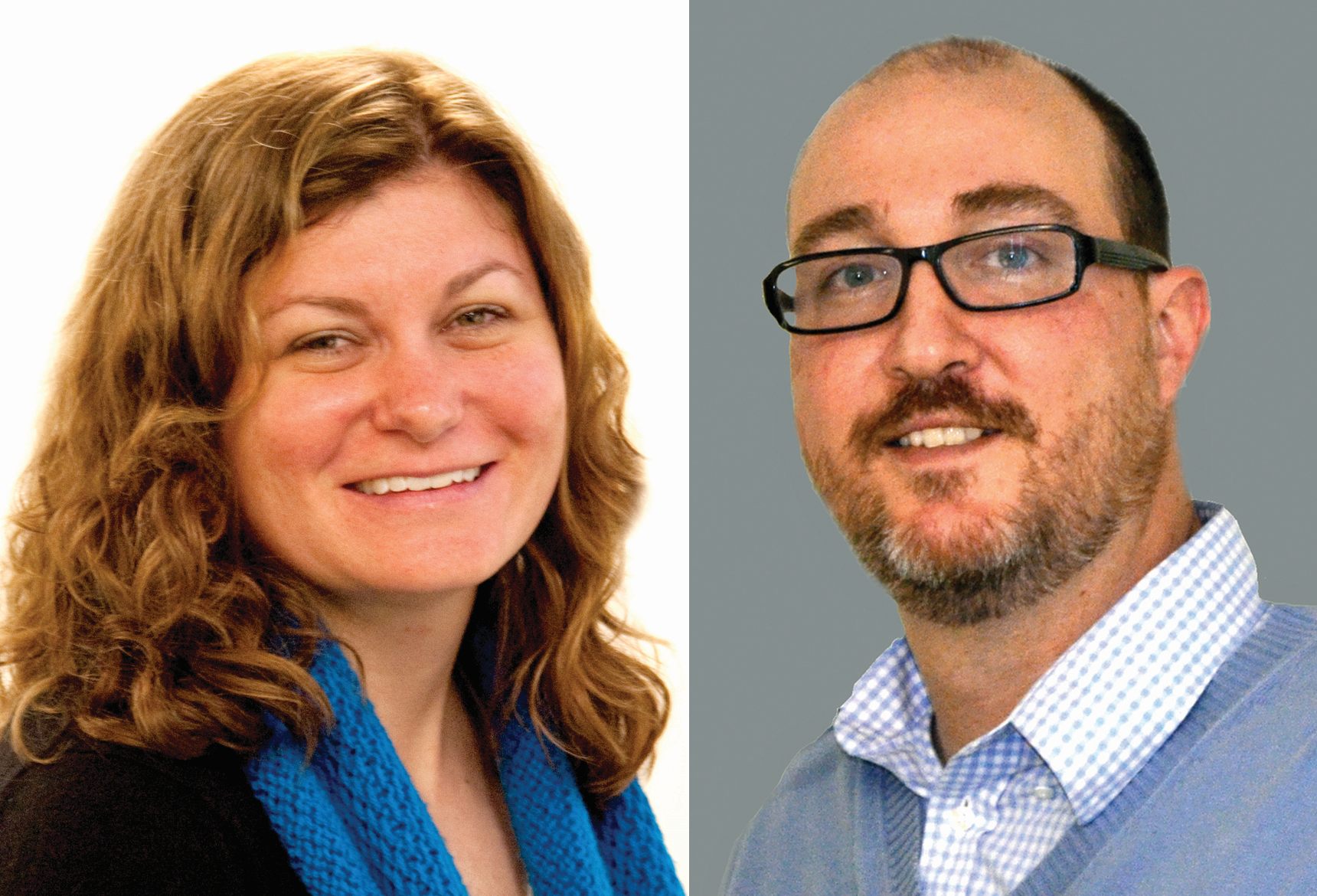 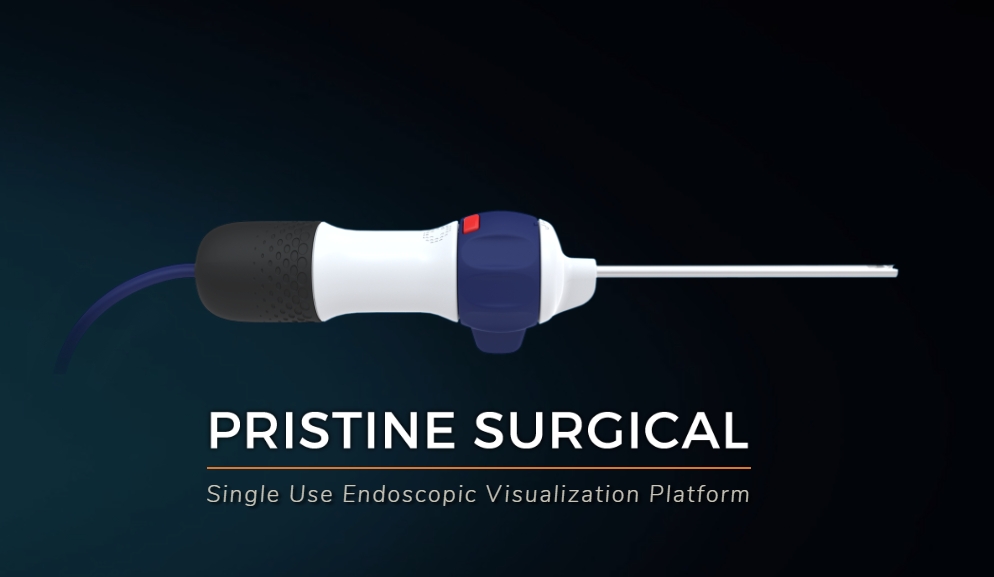