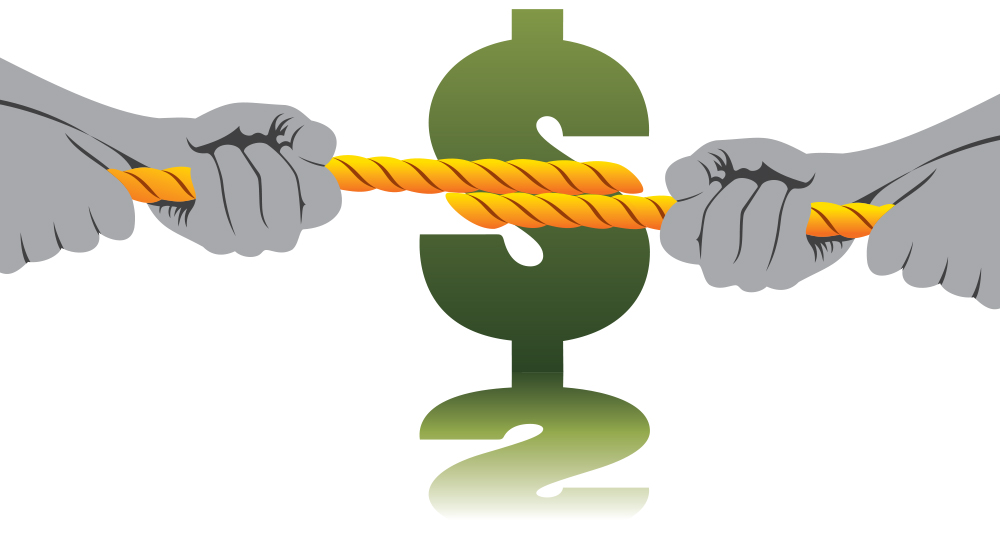 After decades of stagnant wages, NH workers are finally seeing their paychecks significantly increase, especially those at the lower end of the pay scale. The problem is that rising salaries means companies must charge more for their goods and services, which, in part, drives inflation that then eats away at workers’ increased buying power.

Much of that pay increase is due to the vast exodus of lower-ranking employees, female middle managers, mid-50 somethings who decided to retire early, and Baby Boomers. The time is ripe to find higher pay, greater flexibility and better perks from other employers. And with NH’s unemployment rate at 2.4%, employers are in a wage war.

When examining quarterly wage and salary data, which lags by six months, the average Granite State salary is up by 5% over last year, though the size of increase varies by industry, says economist Brian Gottlob, director of the state’s Economic and Labor Market Information Bureau. He says the state is seeing the highest salary hikes in decades. “We’ve not been in a situation where demand for labor has been so high and demand been so limited,” Gottlob says. “Job openings are at record highs.”

Even those just starting out expect higher salaries. Clever, a real estate data company, recently published a study that found while the average starting salary for recent grads is $55,260, students expect to earn almost double that —$103,880—within a year of graduating.

Gottlob adds that pay hikes have especially benefitted those at the lower end of the pay scale where wages have increased 9% to 11%. Those in the hospitality industry “are among the few who have at least kept pace with inflation,” he says.

Indeed, most wage increases are now lagging inflation, says Michael Ettlinger, director of the Carsey School of Public Policy at the University of NH. “On average people are losing purchasing power.”

Amy Cann, managing partner of HR ROI Consulting in Portsmouth, says offering higher wages to attract workers is not enough. Companies should also examine benefits and corporate culture, including offering remote work or flexible schedules when possible to improve retention. “If you can’t provide a good work environment, they won’t stay,” Cann says. “You can pay $10,000 more per position, but what is the point if you can’t keep them?” 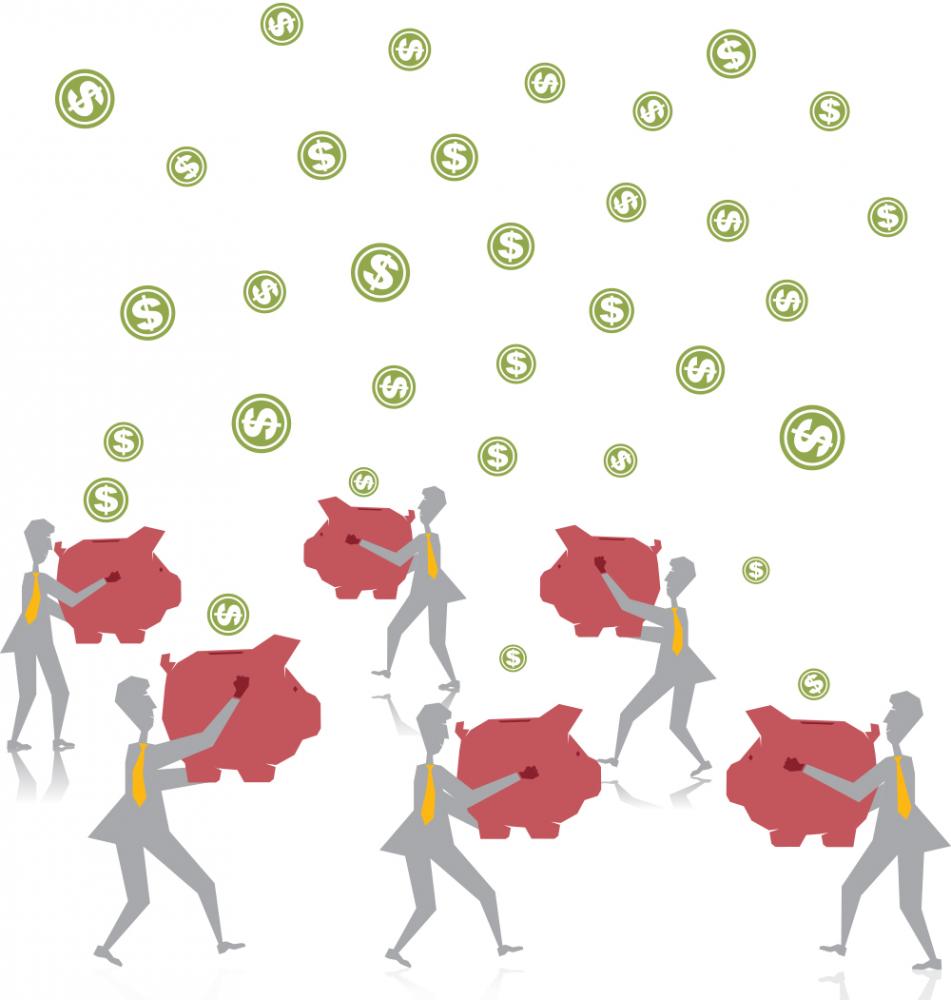 Retention Getting More Expensive
It’s not just new hires who are driving up wages. Current employees see new workers coming in making as much or more as they are, and they are either leaving for new jobs or asking for raises in droves. “It is why a lot of people are going to new jobs because they are not getting those salaries, but if they go to a new job they can get those raises,” says Barry Roy, regional president for Robert Half Talent Solutions in Manchester.

And it pays to leave. “Job switchers are getting more—a couple of percentage points higher,” Gottlob says.

Cann says employers must create a new compensation strategy, including raises for current employees. “Employees think the only way to get a pay increase is to leave your company. That’s not the message you want people to be getting,” she says. ”If you have a good worker who is knowledgeable, they are much more valuable than chasing after new candidates.”

Roy adds the cost to replace an employee and train a new employee will far exceed the additional cost of a raise and those raises could prevent the company from losing its experienced employees.

Fully 62% of C-suite executives are increasing salaries for current staff to help close wage gaps with new hires, according to a Robert Half survey. And Robert Half reports 62% of workers plan to ask for a raise this year and if workers don’t get a raise, expect 31% to revisit the conversation in a few months.

Retail/Hospitality See Big Hikes
Gottlob says many employers in hospitality and retail have struggled with attracting and retaining the workers they need as many employees were laid off at the start of the pandemic and fewer returned when stores and restaurants reopened.

“People haven’t been flocking back,” to low-wage jobs, Ettlinger says. “There is a lot less tolerance among workers for low-wage, low-benefits work, and people are being more demanding. We’re seeing that in the Starbucks and Amazon unionization drives.… That may be a change [that] businesses and the economy will have to reckon with.”

New Hampshire’s hospitality industry is still 4,000 to 5,000 workers short of where it was pre-pandemic, says Mike Somers, president and CEO of the NH Lodging and Restaurant Association, and wages are rising to attract more applicants. “A dishwasher tends to be the lowest paid [position] and pre-pandemic would start at $10 or $11. Now we’re hearing $14, $15, $16 and even as high as $17,” he says, adding cooks are now starting between $18 and $25 per hour.

In response, hospitality businesses are making changes beyond raising wages to attract workers, including offering flexibility, health, dental and disability insurance and retirement benefits. Others are examining child care benefits and taking a closer look at their company culture, Somers says.

Retailers are also making changes. Nancy Kyle, president and CEO of the NH Retail Association, says retailers are offering flexible schedules and more time off as well as higher wages. However, there’s still a worker shortage, which means some stores are scaling back hours or even how many days they are open.

Gottlob points out that Facebook, which has no physical operations in NH, has the third largest number of job postings for IT positions in the state. And Massachusetts and California are seeking employees in NH who can work from wherever they live.

“Our demographics got a boost as a result of the pandemic. Net in-migration into New Hampshire is seeing big increases. It is three times what we had in 2020,” Gottlob says, noting 13,608 more individuals moved into NH than moved out in 2021 and many of those moving in were younger workers. “It’s the highest number in close to two decades.”

Gottlob says the question is not whether younger workers want to live here but whether they will choose to work elsewhere. “That is largely up to employers,” he says. “How much higher will they go to be competitive? That’s going to be the real issue. A lot of companies are still figuring that out.” 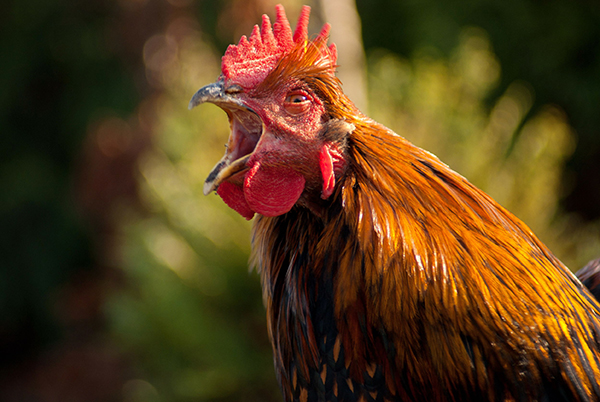 Tales From the Home Office 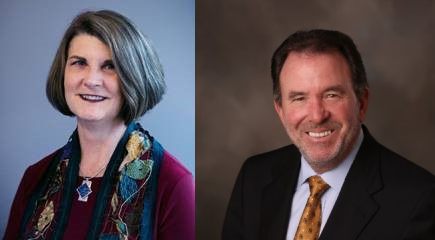