How easily veterans adjust to their lives after service depends on many factors, not the least of which is their ability to maintain adequate finances to cover their  home payments  and daily needs.

There’s good news for vets on that front, though: While about 37,000 veterans still experienced homelessness in January 2019, the homelessness rate among veterans declined more than 2% in 2019 and had decreased 50% since 2010, according to a 2019 report from the Department of Housing and Urban Development (HUD).

Despite that marked improvement, not all places are equally suited to help veterans thrive. That’s why SmartAsset crunched the numbers in all 50 states and the District of Columbia to find the best places for veterans. NH ranked 8th overall. 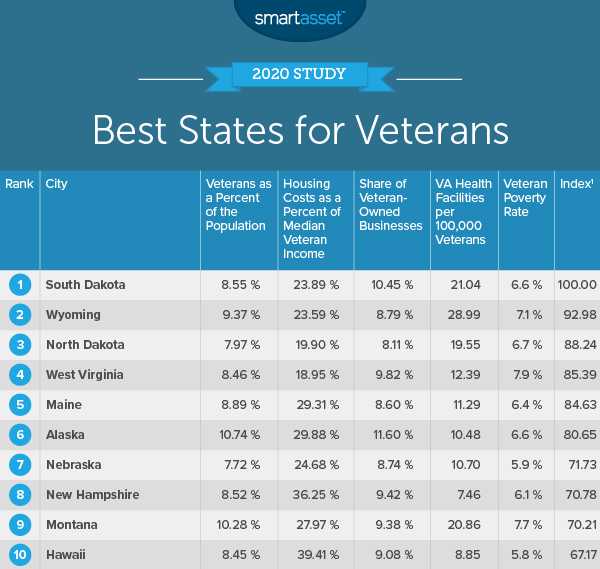 Veterans are less likely than the general population to live below the poverty line. Nationally, 11.1% of the U.S. population is living in poverty, according to 2019 figures from the Census Bureau. The average for this metric across this study is 6.7%, possibly because military benefits help keep some veterans afloat when they might otherwise face financial challenges.

Veterans in New Hampshire own 9.42% of the state’s businesses, placing the Granite State at 12th overall for this metric. The entire population of the state is 8.52% veterans, the 14th-highest rate for this metric across all 50 states and the District of Columbia.

New Hampshire performs relatively poorly in terms of housing affordability: The average housing cost represents 36.25% of the median veteran income, sixth-highest in the study. However, Military pensions are tax-free in the state. Those who are seeking assistance with balancing all of these financial factors may wish to consult our roundup of the top 10 financial advisors in New Hampshire. 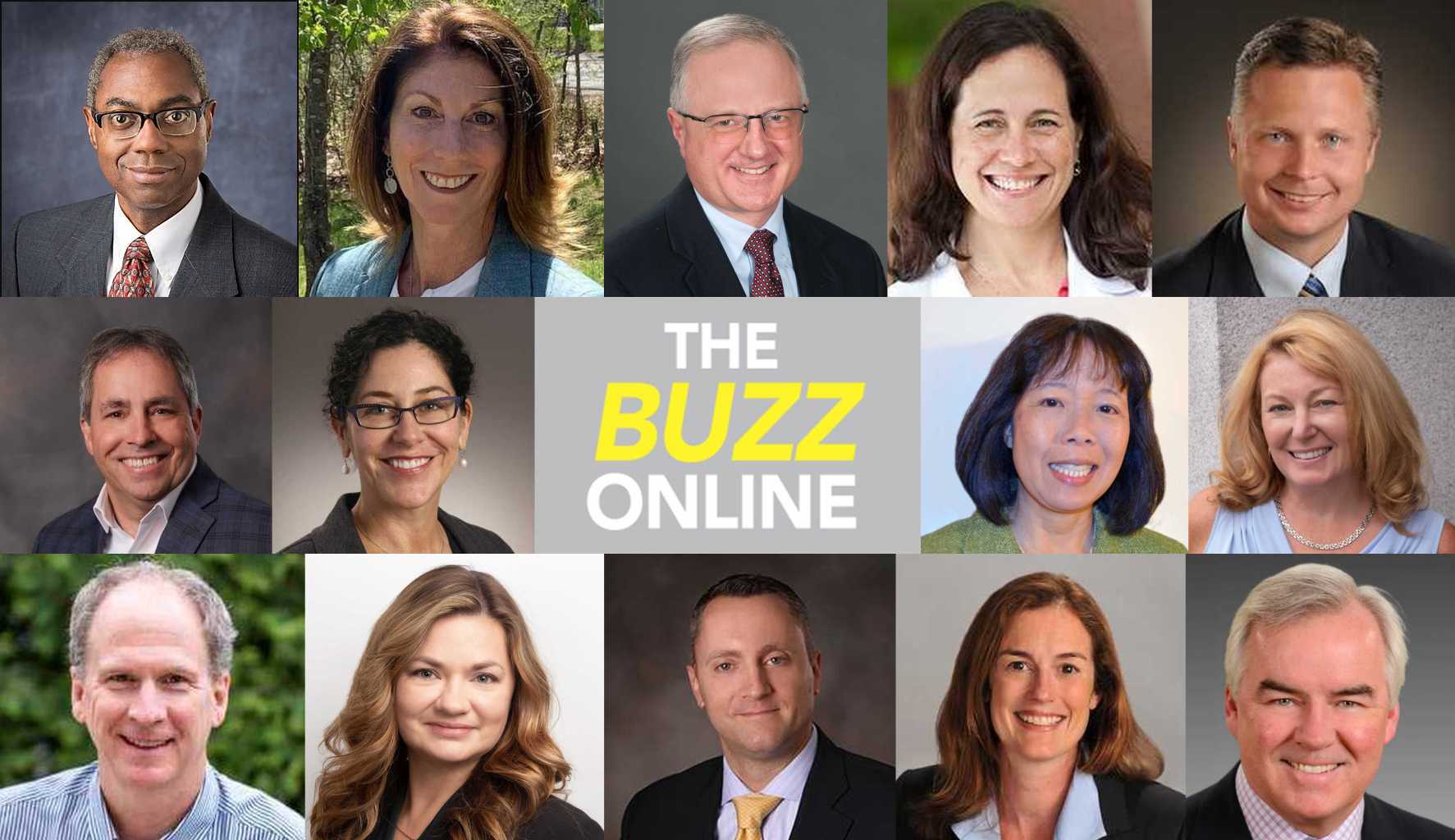 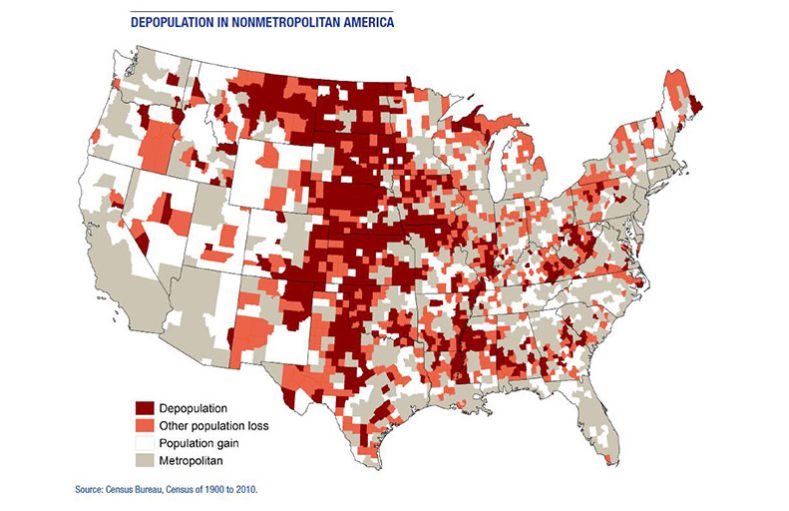