Mike Veilleux is an active guy-skiing, biking, hiking he's even dabbled in surfing. He loves sports, but doesn't like the price tag that comes with buying new gear or the headache of storing equipment that only gets used part of the year.

While earning his MBA at the University of NH-Manchester, Veilleux had an idea for a business allowing weekend warriors and serious athletes alike to rent quality outdoor sports equipment from existing vendors online. Instead of doing Internet research, visitors could go to one website to find gear.

That idea became Gear Freedom, based in Manchester, and the company has since won seed money through two business plan competitions. This past year, Gear Freedom won second place, and $5,000, from The Holloway Prize Innovation-to-Market Competition held by University of NH Whittemore School of Business and Economics, and it took top honors, and $55,000 in cash and in-kind services, at the NH Start-Up Challenge held by Manchester Young Professionals Network (see story in the Small Business Finance Guide on page 23).

The competitions allowed me to advance the company through some milestones, Veilleux says, including developing his marketing plan and budget. With the money, Veilleux hired two interns over the summer to assist with website development, and he received in-kind legal services from The McLane Law Firm in Manchester as part of his prize.

Veilleux still works full time as director of email at Dyn Inc. in Manchester. He recently brought in a partner, Josh Delisle, vice president of worldwide sales at Dyn, to cultivate sales. The company landed its first vendor, Ski Fanatics in Campton. Our goal is to have a key partner at or near all the major ski areas in New Hampshire, Veilleux says. He expects to officially launch the site this ski season and exclusively focus on NH for the first year before expanding to other areas, including Colorado.

In addition to reserving equipment online, site visitors will be able to read and post reviews of the vendors they rent from, and for bad reviews, Gear Freedom will forward them to the vendor and work with them to rectify the situation, Veilleux says.

We don't want to just be sticky with our user base, but sticky with vendors as well, Veilleux says. That means giving vendors tools to make the rental process more efficient, such as allowing customers to fill out waivers online ahead of time, so when they come in to rent, vendors can spend more time delivering customer service and upselling. 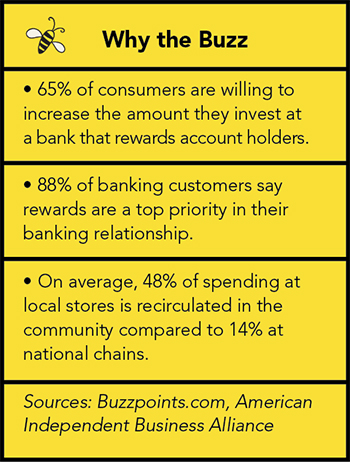