Ski areas throughout the state are taking full advantage of the hard turn in the weather to cold this week, and with the help of some natural snow that fell Tuesday and Wednesday, they plan to start turning lifts as early as Friday.

Wildcat in Pinkham Notch has announced it will open to lift-service skiing on Friday, Nov. 18, weather permitting. Another ski resort operated by Vail Resorts, Mount Sunapee, plans to open next week just ahead of the Thanksgiving holiday. Then the following weekend, Crotched, Cannon, Pats Peak, and Ragged plan to open.

Jessyca Keeler, president of Ski NH, the statewide organization promoting and lobbying for 32 alpine and cross-country areas, says the summer’s drought in some parts of the state has not significantly impacted snowmaking ponds and water needed to blanket the trails with manmade snow. However, it and cold weather are crucial to the strength of the ski season.

“I haven’t actually heard anyone express concerns about the drought, especially after we started getting more rain over the last couple of months,” she stated in an email to InDepthNH.org last month. “But no question, it’s always a good thing! Hopefully, we continue to have regular precipitation, and when the time comes, the temps drop, and it turns to snow!”

The state ski industry plans a winter media kickoff gathering at McIntyre in Manchester on Dec. 2, where each ski area showcases its work over the past summer months to prepare for the upcoming ski season. One aspect of skiing that is growing in the state does not require a lift, and ski areas are accommodating those who prefer to skin or hike uphill with their skis and split snowboards to then ride down.

On its website, Wednesday, Wildcat indicated that uphill access is now permitted on its trails, with skiers and riders asked to avoid areas where workers are preparing to open trails.

Bretton Woods, which is a perennial early season opener, indicated it received four inches of snow as of noon Wednesday but did not give a date on when the mountain will open.

Cold weather, particularly with lows into the teens overnight from Saturday through next Tuesday, is offering ski areas in the state and region to open their valves for snowmaking. Many are on social media showing work underway to lay the foundation for the 2022-23 ski season.

Mount Sunapee in Newbury has its sight set on opening on Nov. 23, the day before Thanksgiving.
Cannon, in Franconia Notch, which received three inches of natural snow on Wednesday, hopes to open on Dec. 3, while Crotched in Francestown and Ragged in Danbury are anticipating opening on Dec. 2. Pats Peak in Henniker is eyeing Dec. 2. Gunstock in Gilford has plans to open on Dec. 9. McIntyre in Manchester reports it will open on Dec. 10. Other ski areas are indicating an opening date has yet to be determined.

Keeler said, “We’ve seen an impressive amount invested this year into capital improvements that will better the skiing and riding experience for our guests this winter.”

Attitash Mountain Resort in Bartlett has been replacing its East and West Double-Double chair lifts with a single fixed-grip four-person chair called the Progression Quad. The new lift will provide access to terrain for all ability levels as well as cutover trails to Bear Peak. Attitash has plans to replace its Summit Triple for the 2023-24 season.

Black Mountain is restoring its historic J-Bar lift, the oldest overhead cable lift in New Hampshire, installed in 1935. It has plans to use it more this season for its learning area. Black is also reconnecting and replacing its snowmaking pipes in the Whitney Field near the J-Bar to improve early-season snowmaking on that side of the mountain. Black is also in the midst of upgrading the control panels for the East Bowl Triple Lift and Platter Pull Surface Lift to help improve the guest experience.

Cranmore in North Conway just completed its $1 million lift upgrade on the Skimobile Express Quad and is working on a $60 million-dollar base area redevelopment plan. The new Fairbank Lodge is currently under construction but won’t be ready until next season, but the new 89-room Fairfield Marriott Hotel, currently under construction, is expected to open at some time this winter.

Loon Mountain Resort in Lincoln is in the process of installing the refurbished Seven Brothers Express Quad for this season. It has ambitious plans in the following 2023-24 ski season to expand its terrain on 30 acres and add a new lift on South Peak. More information is here https://www.loonmtn.com/south-peak-expansion. 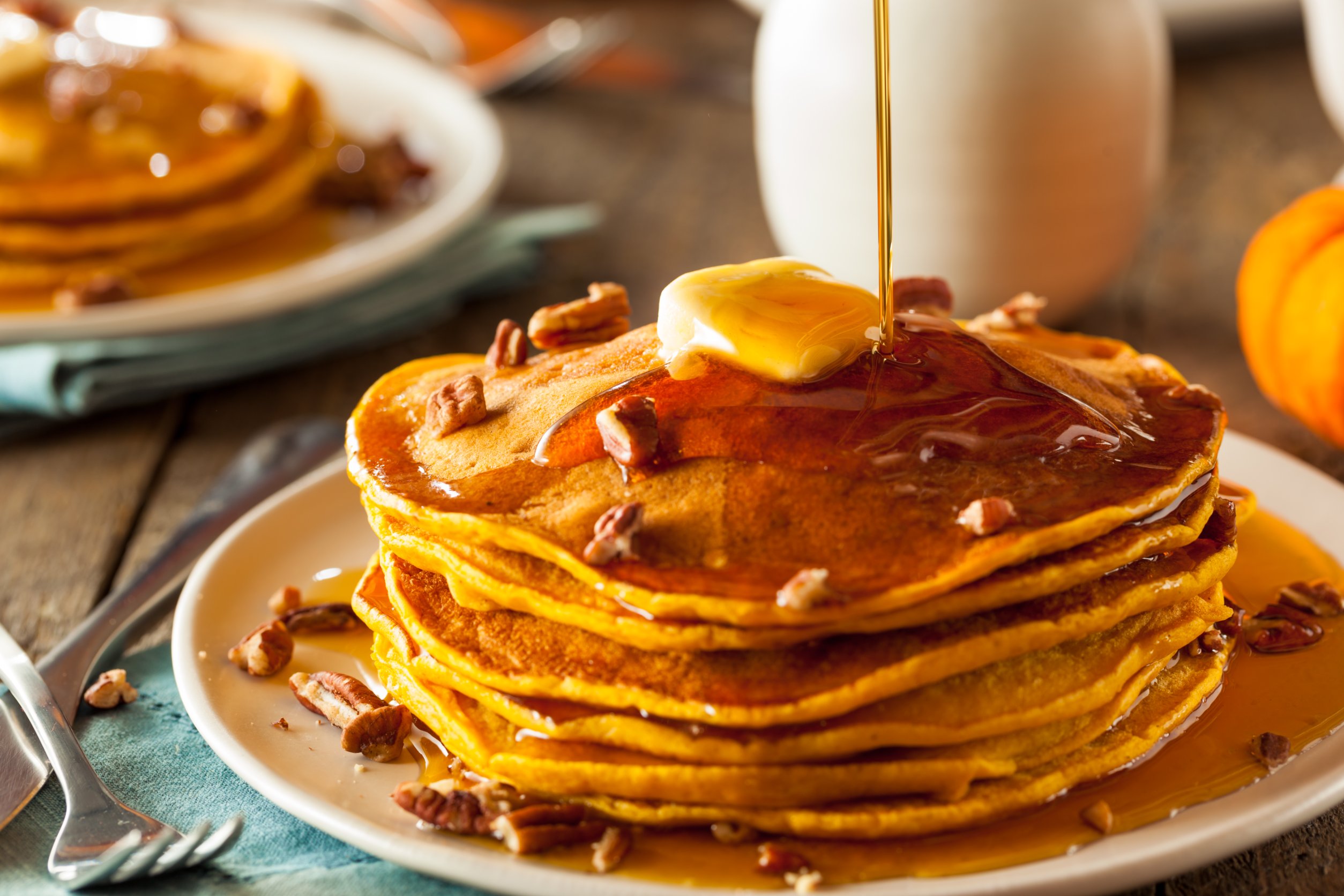 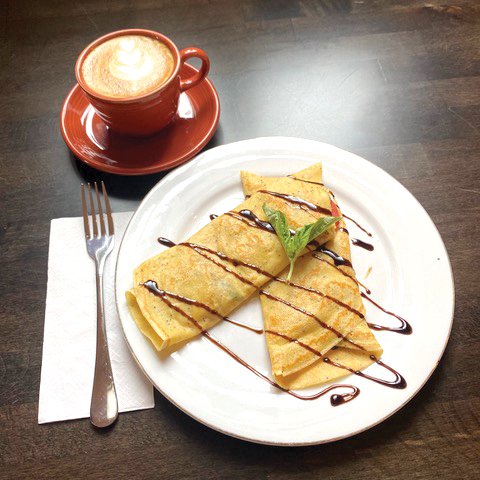