Should NH Allow Towns to Borrow Money for Broadband 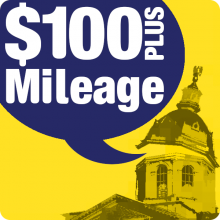 Listen to the podcast

Want to know more about this legislation? Listen as hosts Anna Brown and Mike Dunbar, of Citizens Count break it down in  $100 Plus Mileage.

In recent decades, access to high-speed internet has become an increasingly important issue for many rural towns in New Hampshire. In the wake of COVID lockdowns and the resulting shift toward remote work, the topic is more relevant today than ever. Still, despite the demand, creating the infrastructure needed to connect far flung towns comes with significant costs. In this article, we’ll examine the potential solution of “municipal broadband” as well as a recent proposal—SB 247—to implement it.

What is municipal broadband?

Private companies that provide internet service can stand to make big profits by building internet infrastructure in large cities where many potential customers reside. Unfortunately, towns that do not have large populations are often left behind, since their customer base may be too small to warrant the significant up-front investment internet service providers would need to make. This is where the idea of municipal broadband comes in.

Rather than a large company providing internet (think Xfinity or AT&T, for example), municipal broadband networks are run by local governments or public utilities. They are designed to keep costs low and expand access to higher speed internet rather than making a profit. There has been a boom in municipal broadband since 2018, growing more than 600 percent in recent years.

In a variation on municipal broadband, towns can put up funding to partner with private companies to expand broadband.

2018 and 2020 saw significant legislation signed into law with regards to local broadband in New Hampshire. SB 170 (2018) clarified that towns could borrow money in the form of bonds to pay for building broadband infrastructure. Importantly, New Hampshire law says municipalities must determine that an area is “unserved” by broadband before taking out bonds for broadband expansion.

Subsequent bills clarified how towns must identify unserved areas, which includes communicating with internet service providers. Some Granite Staters are unhappy with this process to identify “unserved” areas. Historically internet service providers have counted a census block as “served” if even just one or two residences are covered in that area. A 2021 report from BroadbandNow (https://broadbandnow.com/research/fcc-broadband-overreporting-by-state) examined this gap and estimated that just 82% of Granite Staters have access to broadband, compared to the Federal Communications Commission’s official estimate of 97%. The legal definition of “unserved” also does not consider if residents want faster speeds than what is available or if residents have trouble paying for service.

Many wish to see New Hampshire communities take a more proactive stance in expanding high speed internet. This is where SB 247 (2022) comes into play. SB 247 would allow municipalities and counties to take out bonds to expand highspeed internet access anywhere, not just in places determined to be unserved by internet service providers.

SB 247 was sent to interim study, which is generally a polite way to kill a bill in an election year. However, the proposal could very well come back in a subsequent legislative session.

An opportunity for growth

Proponents of the proposal at the heart of SB 247 believe that, in today’s world, broadband is as much “essential infrastructure” as water and sewer. Therefore, it makes sense that towns should have broad authority to borrow money to ensure equitable access to the internet for residents—even if those residents don’t live in areas that are completely “unserved.” This could be an economic boon to New Hampshire, allowing more businesses to operate here. It would also help New Hampshire students who use the internet to attend school or complete homework assignments.

Some worry that this proposal and those like it would put towns in direct competition with internet service providers and could endanger investments these companies are currently making across the state. The costs to build and run internet networks is massive—municipalities wouldn’t just have to setup the infrastructure, they’d have to continuously upgrade it and deal with outages. Such changes could create a situation in which a provider that has borrowed millions to make their own investments in the state find their efforts undermined by municipal network. Alternatively, it could saddle taxpayers with ballooning costs.

What do you think?

While SB 247 failed to make it into law this year, similar proposals may come about in the future. Whether you love this idea or think it’s wrong for the Granite State, you can make your voice heard! Get started by learning who represents you (and who is in the running to represent you!) by visiting citizenscount.org. Sitting legislators can request bills for next year as early as September, so let your elected officials know if you have an opinion on municipal broadband or other bill proposals. 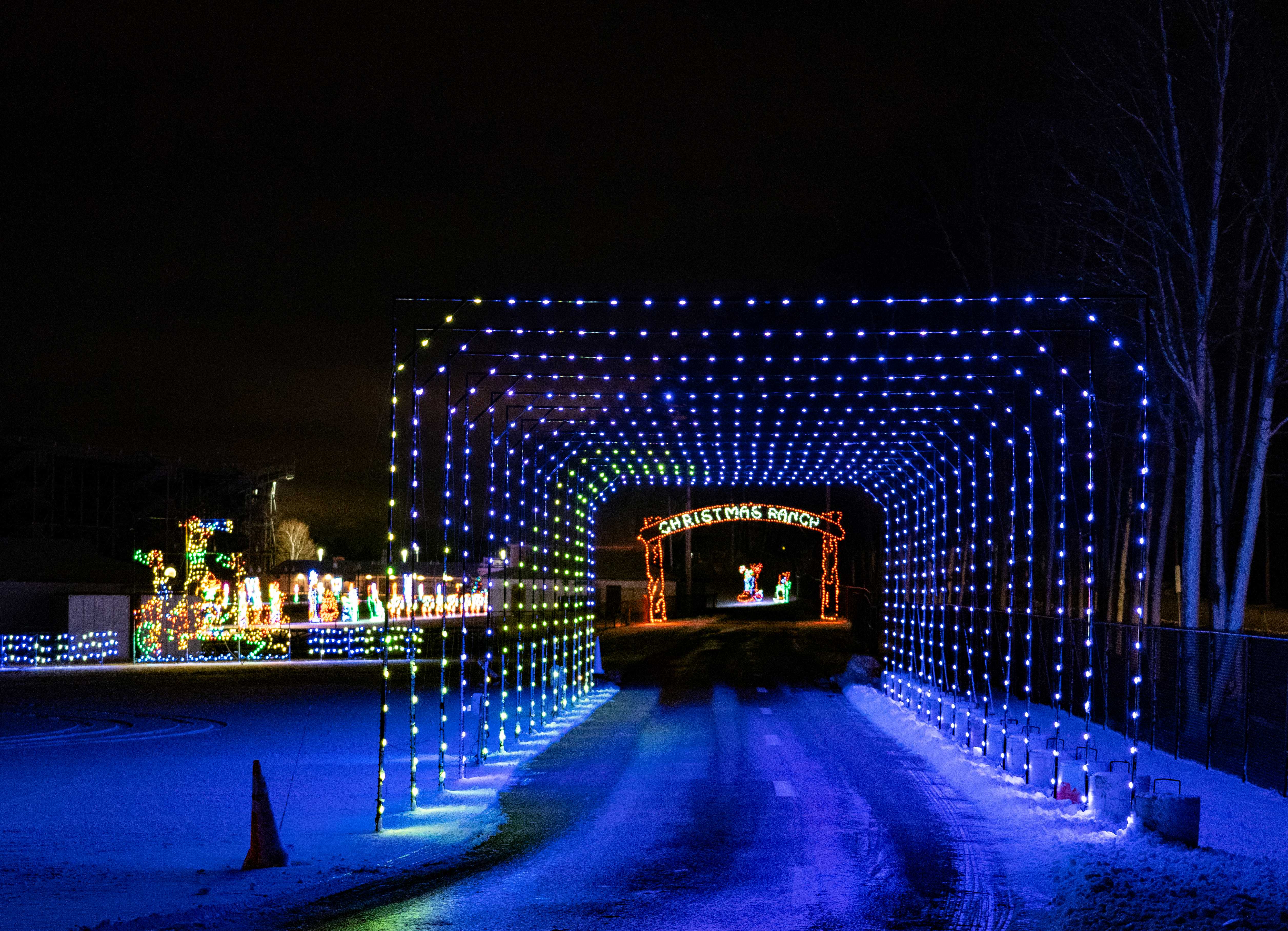 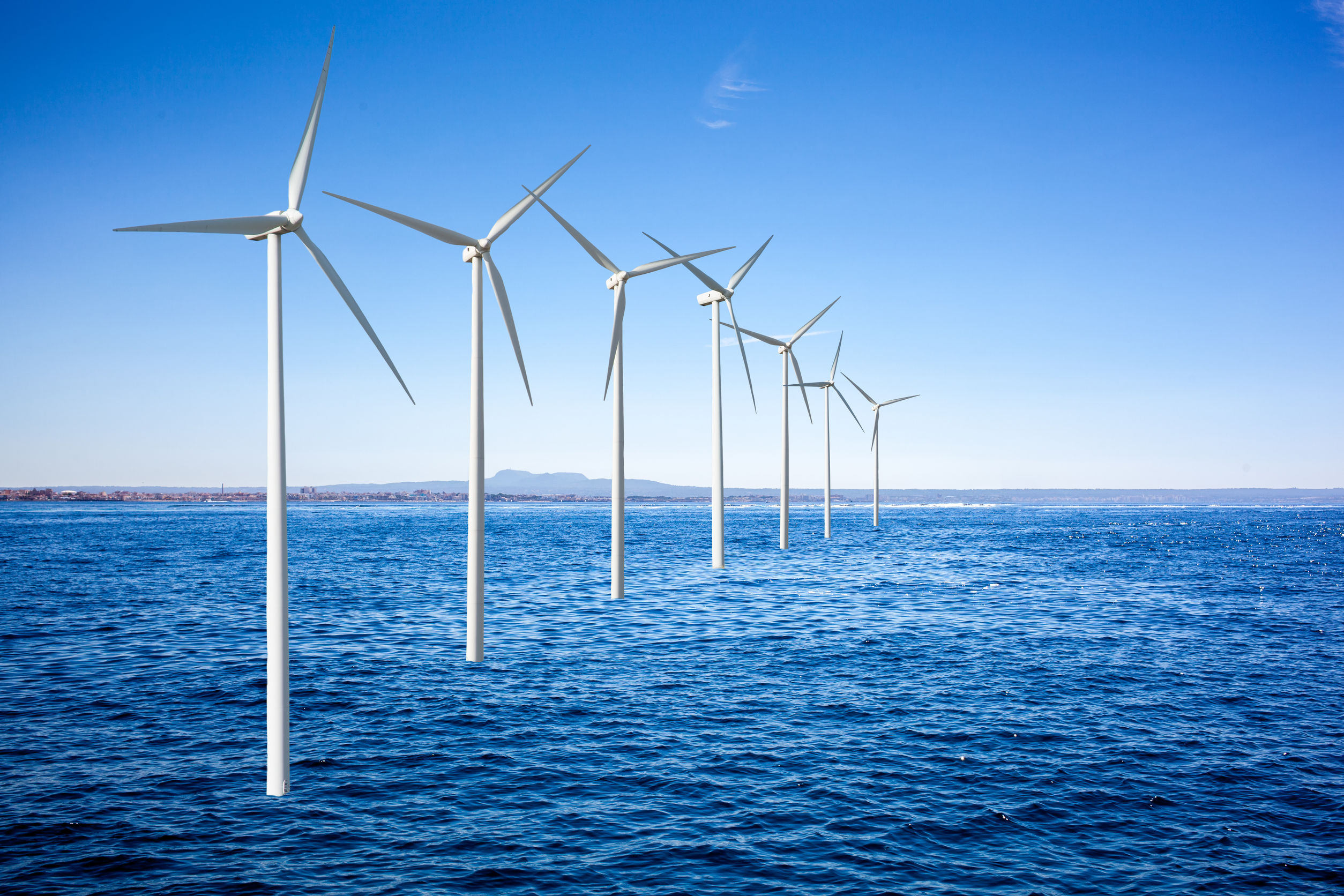