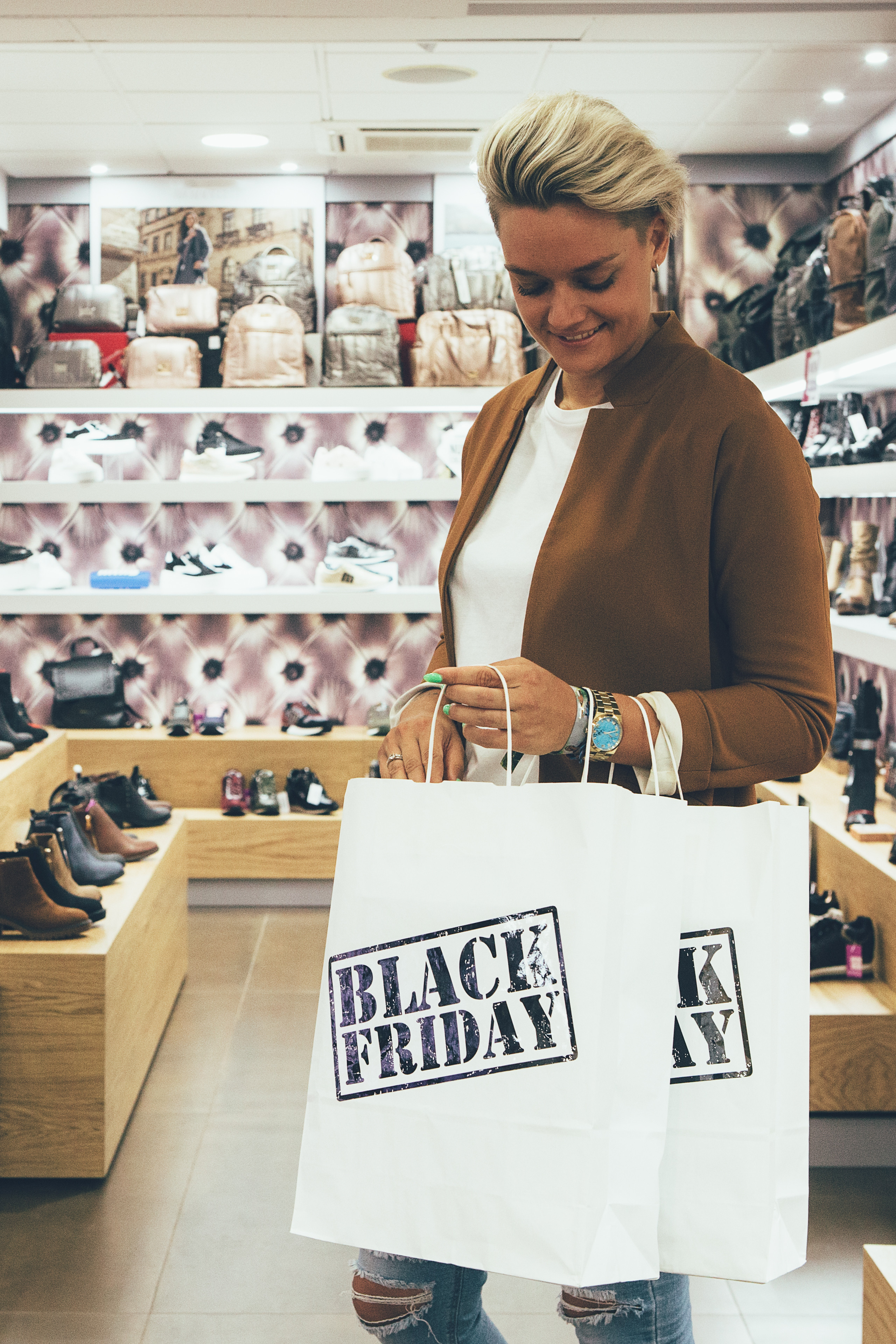 An estimated 166.3 million people are planning to shop from Thanksgiving Day through Cyber Monday this year, according to the annual survey released today by the National Retail Federation (NRF) and Prosper Insights & Analytics. This figure is almost 8 million more people than last year and is the highest estimate since NRF began tracking this data in 2017.

“While there is much speculation about inflation’s impact on consumer behavior, our data tells us that this Thanksgiving holiday weekend will see robust store traffic with a record number of shoppers taking advantage of value pricing,” NRF President and CEO Matthew Shay says.

According to the survey, more than two-thirds (69%) of holiday shoppers plan to shop during Thanksgiving weekend this year. The top reasons consumers plan to shop are because the deals are too good to pass up (59%), because of tradition (27%) or because it is something to do (22%) over the holiday.

Online search (43%) remains the most popular source of gift inspiration, followed by friends and family (35%) and within a retail store (31%). The top five gift categories consumers plan to give are clothing (55%), followed by gift cards at 45%, toys at 37%, books/music/movies/video games at 33% and food/candy at 31%.

Gift Card Trends
Gift cards remain a favorite gift item, with total spending expected to reach $28.6 billion, compared with $28.1 billion in 2021. Similar to last year, holiday shoppers plan to purchase between three to four gift cards and spend an average of $51.47 per card ($165.87 per person). Consumers are most likely to purchase a gift card for a restaurant (27%), department store (26%) or bank-issued gift card (25%). Another 10% plan to purchase a food delivery service gift card such as DoorDash or Uber Eats.

NRF forecast earlier this month that holiday sales during November and December will grow between 6% and 8% over 2021 to between $942.6 billion and $960.4 billion. Last year’s holiday sales grew 13.5% over 2020 and totaled $889.3 billion, shattering previous records. Holiday retail sales have averaged an increase of 4.9% over the past 10 years, with pandemic spending in recent years accounting for considerable gains.
All Stories 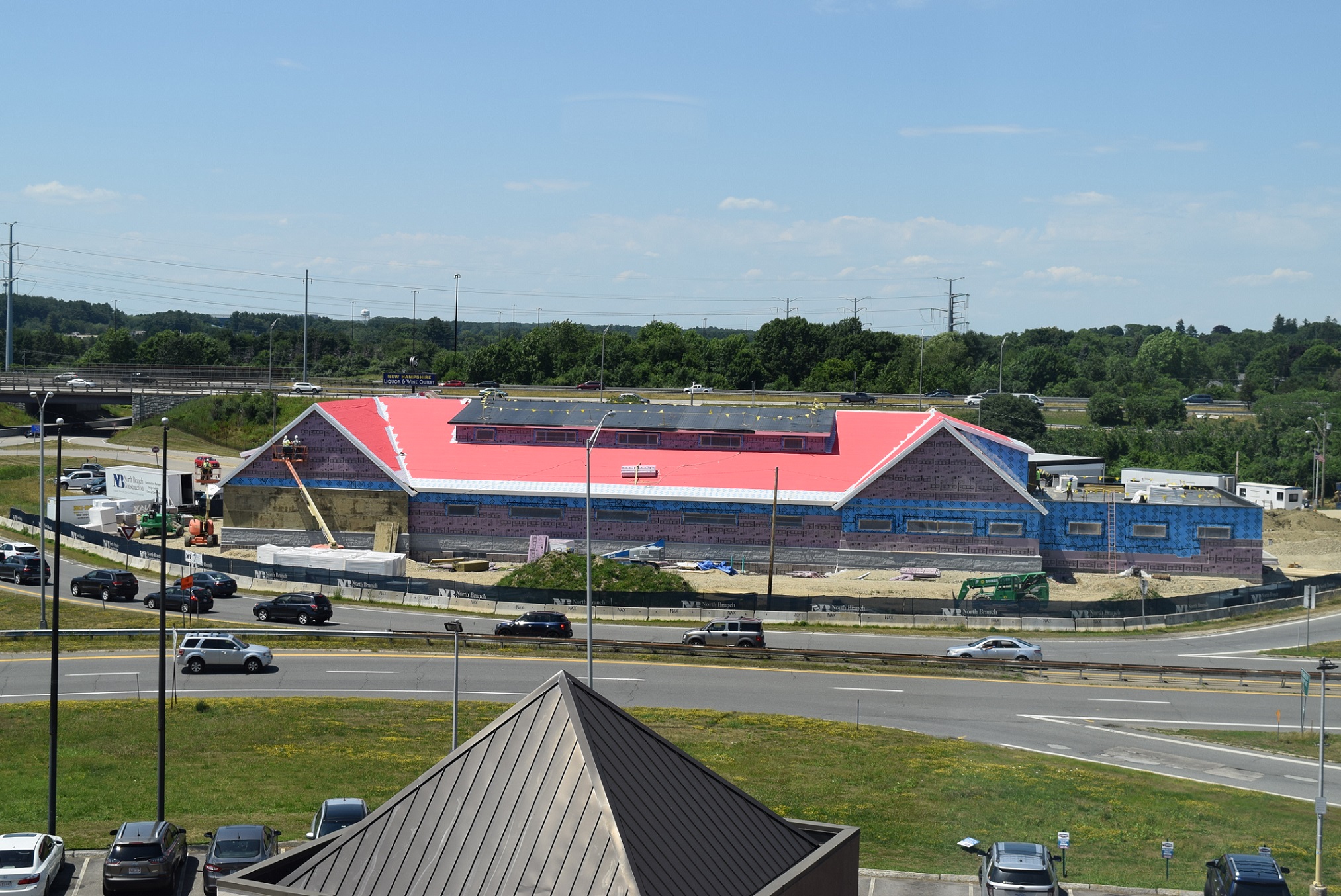