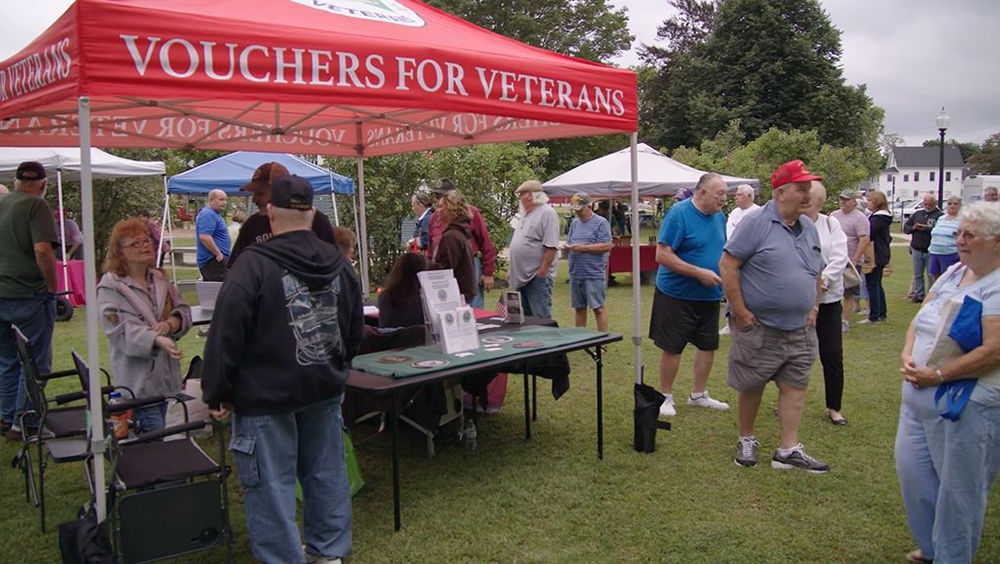 An effort to thank veterans and provide them with fresh food is growing as fast as the greens at the farmers’ markets they frequent.

Vouchers for Veterans is a Rochester-based nonprofit that sets up a tent at participating local farmers’ markets in NH and Maine. Veterans can receive $20 worth of vouchers and redeem them at the farmer’s market for fresh produce, organic meat and baked goods.

“In September we were doing nine markets a week, as far as Kennebunk and up to Littleton, and several on the Seacoast,” says Jeanne Varney Grover, Vouchers for Veterans president. “In the winter we do a market every weekend. The best part is that farmers receive face value. In September we distributed $55,000 in vouchers, which is especially helpful as the farmers have struggled this year with the drought.”

Grover says she knew when she retired that she wanted to do something to help veterans and asked a friend with a restaurant to put a combat helmet out and collect money, and they raised $12,000. They then developed the idea to help veterans through farmers’ markets and are on track to raise $100,000 from various sources this year. An all-volunteer effort, Vouchers for Veterans relies on donations from banks, credit unions, fraternal organizations and the public.

“It is also a way to bring out isolated veterans in the community who tend to stay at home,” says Grover, explaining veterans can suffer from PTSD and depression. “The markets are full of veterans; they talk and tell stories and can learn about other benefits.” She adds they have someone at the tent each week from Military Affairs and Veteran Services who can help veterans get the medical treatment they need. “In the winter, if anyone needs food, we will connect them with resources and supply them with gift cards in the meantime,” Grover says.

During the Memorial Day weekend, they host an annual fundraiser called Field of Honor. “We put 562 [8-foot] American flags on the Rochester Common. It was a fundraiser for us, but people came from all over New England. It took 100 people to set up and the community was there for us every step of the way,” says Grover. “It has been so rewarding.” 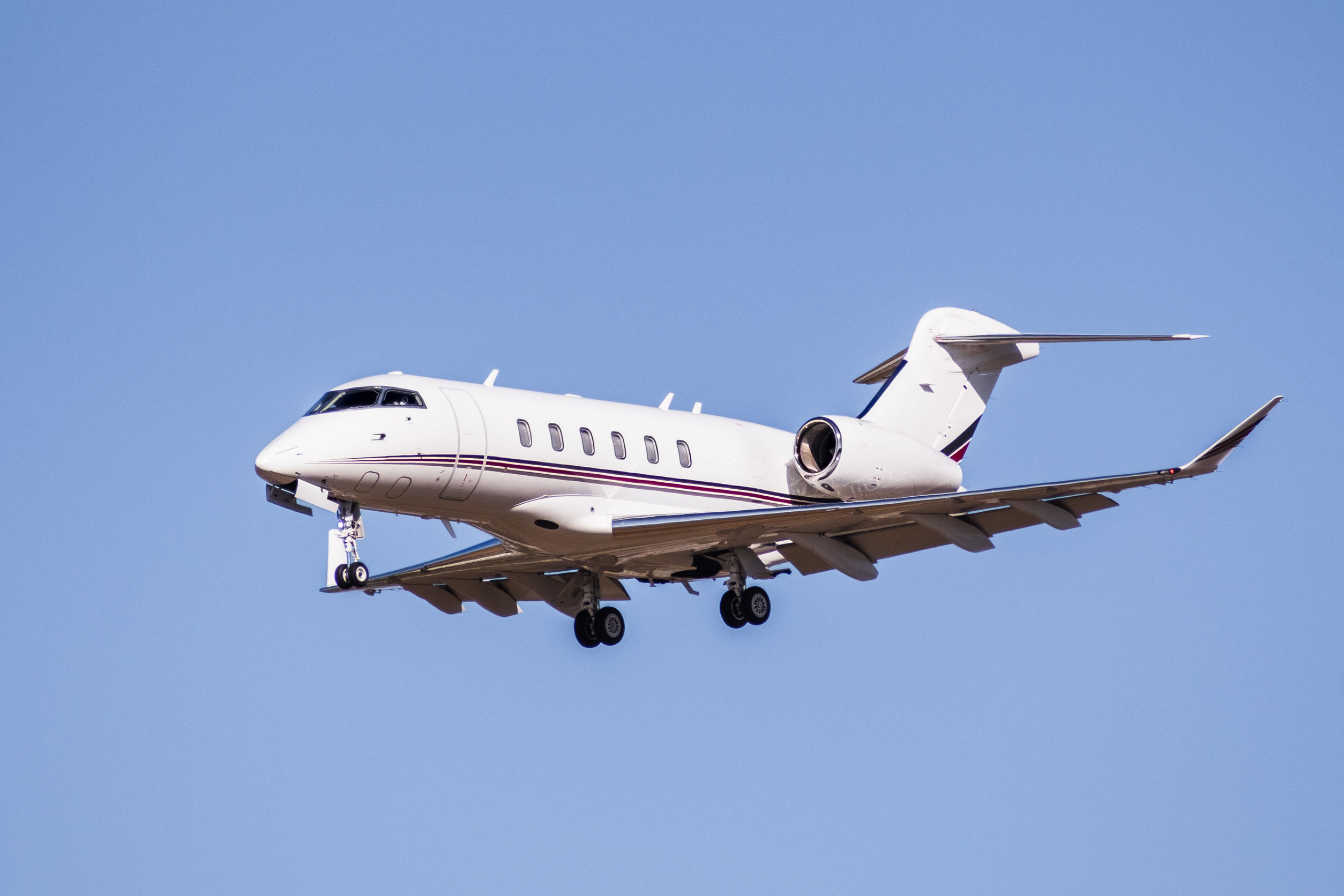 NH Lags Behind its Neighbors in Democracy Ranking