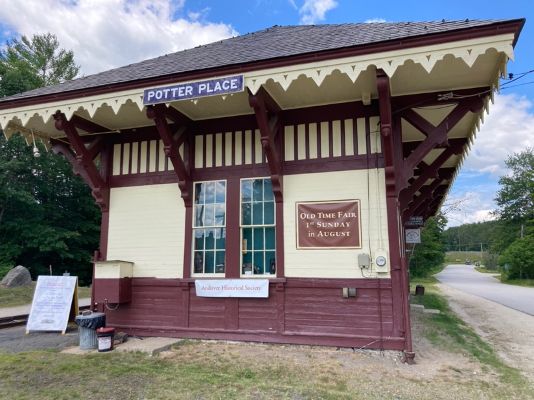 The Black Heritage Trail of NH and the Andover Historical Society are creating a new marker that commemorates the life and works of celebrated Black entertainer Richard Potter. The ceremony will be on Sunday, August 7, at 10:30 am, at the Andover Historical Society’s Old Time Fair. Fairgrounds will be open 9 am to 2 pm at Potter Place on 105 Depot Street in Andover, NH. The event is free and open to the public.

Guest speakers for the event will include John Hodgson, author of Richard Potter: America’s First Black Celebrity, and Black Heritage Trail Executive Director JerriAnne Boggis. There will be a short demonstration of 19th-century magic by Andrew Pinard, African drumming, and the singing of “Lift Every Voice and Sing” by vocalist Louise Grasmere. Fairgoers can enjoy food, live music, miniature train rides for children, and old-fashioned pumper car rides.

Potter, a magician, ventriloquist, and humorist in the early 1800s, was the first American performer to gain nationwide fame. He helped make entertainment a major part of American life.

Born in Boston to an enslaved mother, Potter studied there and in Europe with renowned performing artists. Early on, Potter’s wife, Sally, assisted him on stage. He toured the United States and Canada for nearly three decades, charming audiences with his humor, ready wit, and showmanship. Nonetheless, he encountered racism and danger. Potter and his wife, Sally, both Black, moved to Andover in 1815, where he built a house of his own design. The Potters are interred there at Potter Place.

On September 30th, the Andover Historical Society and Black Heritage Trail of NH will co-sponsor an evening to celebrate Potter’s influence on American theater, hosted by Proctor Academy. Award-winning magician, ventriloquist, and puppeteer, Dan Ritchard, will give a ventriloquism show. In addition, author John Hodgson will present a talk on Potter’s impact on American theater. Hodgson published the definitive biography of Potter in 2018, after 25 years of research. 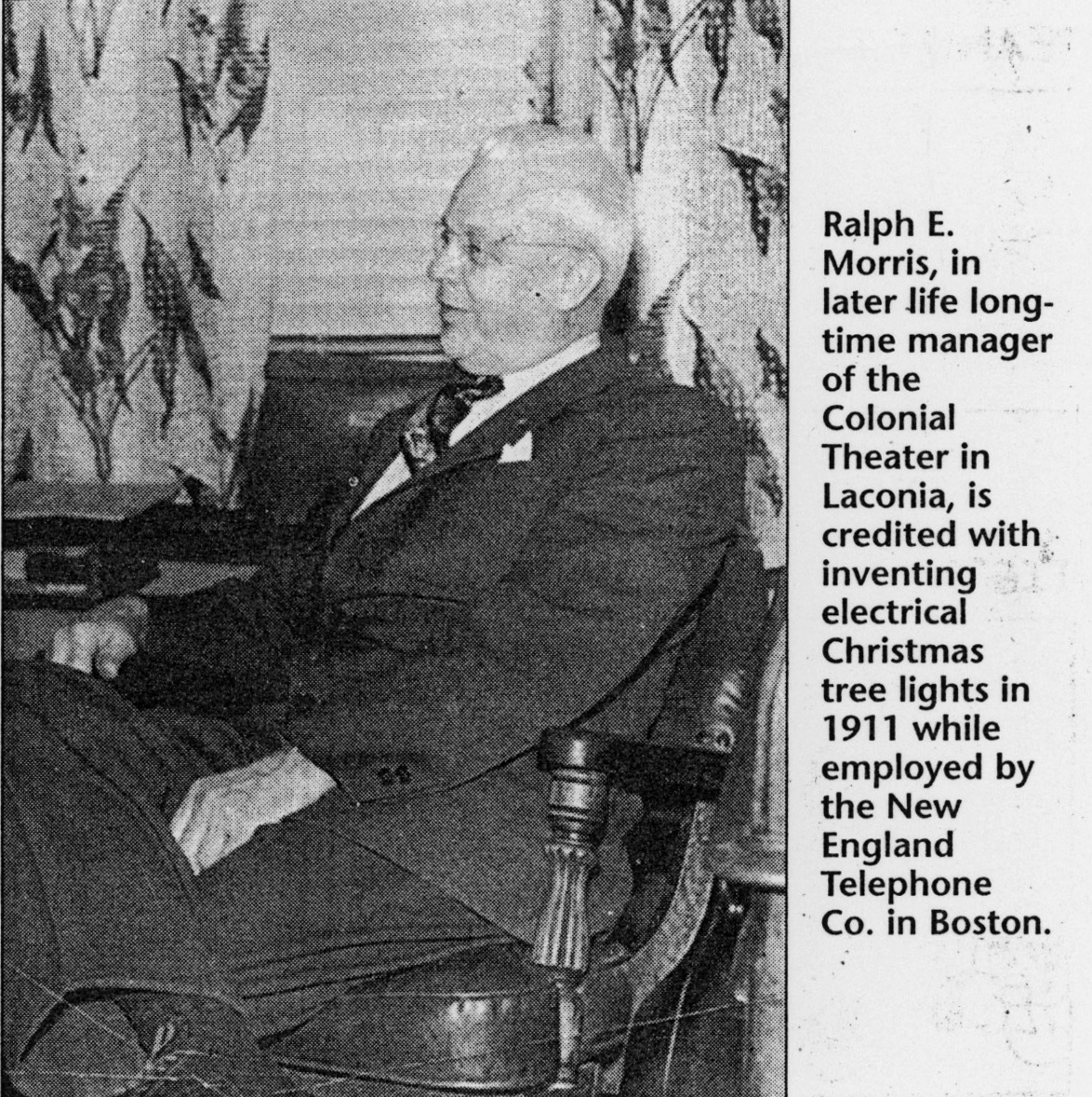 Colonial Theater and the Invention of Christmas Lights 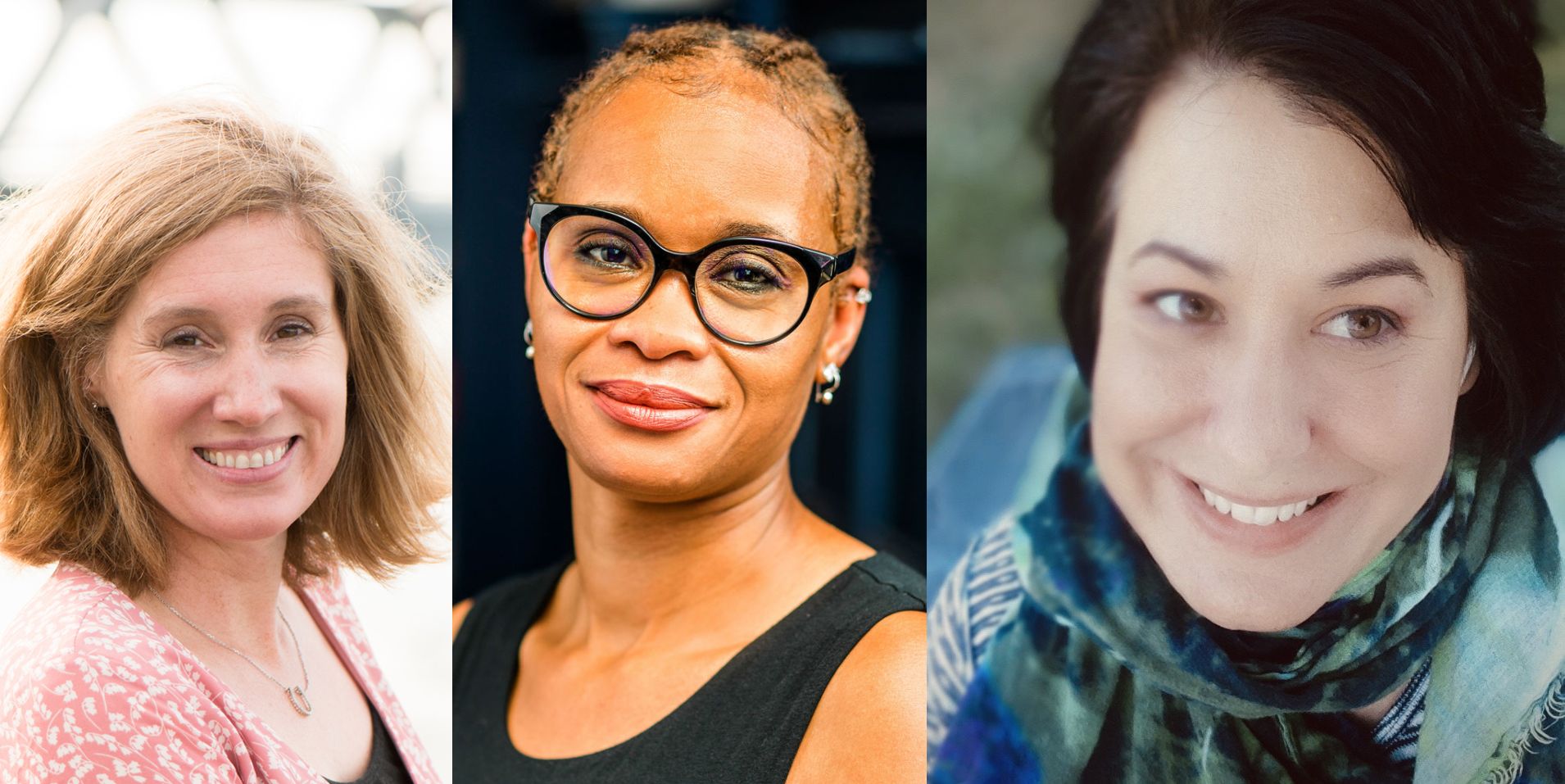 The State We're In: The Need to Reconnect