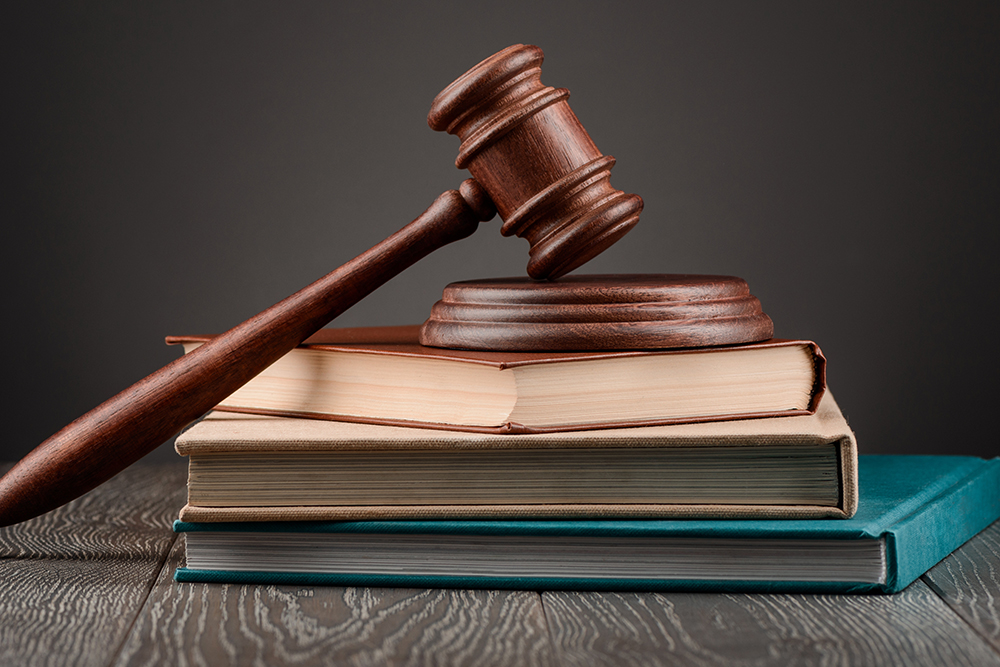 While the headlines coming out of Washington make the top of every news program and front page, there is plenty happening in Concord that should demand employers’ attention. Several noteworthy workplace bills pending before the NH Legislature could significantly affect NH Workplaces.

Family and Medical Leave Insurance Program
This bill would establish a paid family leave insurance program providing eligible employees with up to 12 weeks of paid family leave in a 12-month period. This has been one of the hottest topics in Concord this year. A similar bill floundered in a Republican-controlled legislature last session, but with the shift in power of both houses to Democrats, the concept has been revised and re-energized. Recently, a bill to create a paid family and medical leave insurance program cleared the House, largely along party lines. The Senate passed a similar bill a month earlier. With the House vote, the bill is headed for Gov. Chris Sununu’s desk, but he has proposed his own program and doesn’t favor the House or the Senate bill. He has vowed to veto those bills, calling them an income tax.

The House and Senate bills set up an insurance program that would provide eligible employees 60 percent of their regular wages for up to 12 weeks annually for qualified family or medical leave. This insurance program would be funded by a universal 0.05 percent withholding from employee paychecks. (Earlier versions permitted employees to opt out, but that isn’t in the bill being sent to the governor. Also, employers could opt out if they offer a comparable benefit.) Funds collected by employers would be turned over to the Department of Employment Security to distribute to eligible employees.

Other elements of this bill include:

• Job reinstatement rights (the House bill makes this a requirement for employers with at least 50 employees, while the Senate bill has a threshold of 20 employees).

• No requirement to use accrued leave.

Critics say the burdens outweigh the benefits, because:

• Smaller employers are unfamiliar with FMLA requirements and won’t have sufficient staff to cover extended absences.

• It is unclear how this will intersect with an employer’s other leave benefits.

• There is no waiting period and the benefit is portable.

• This is effectively an income tax.

Finally, the Governor proposed a different version of this program, with a voluntary program available to state employees and an insurance pool shared with the State of Vermont.

Massachusetts has already adopted a similar law. One of the sponsors for the NH House bill has cited that law and the need to recruit and retain employees to our state as another reason to adopt this program.

Establishing a Minimum Wage
This bill would re-establish a state minimum wage. It’s been years since NH had its own. Instead, it has followed federal law, currently at $7.25 per hour. In recent years, neighboring states—Massachusetts, Maine and Vermont—have increased their minimum wage to $12, $11 and $10.78, respectively.

Recently, the NH House of Representatives Labor Committee settled on a $12 per hour compromise when competing bills sought to increase the state’s minimum wage to $10, $12 or $15 per hour. At the same time, the Senate considered a bill to increase the minimum wage to $10 per hour and then, in 2021, to $12 per hour. Neither bill provided for automatic cost of living increases. 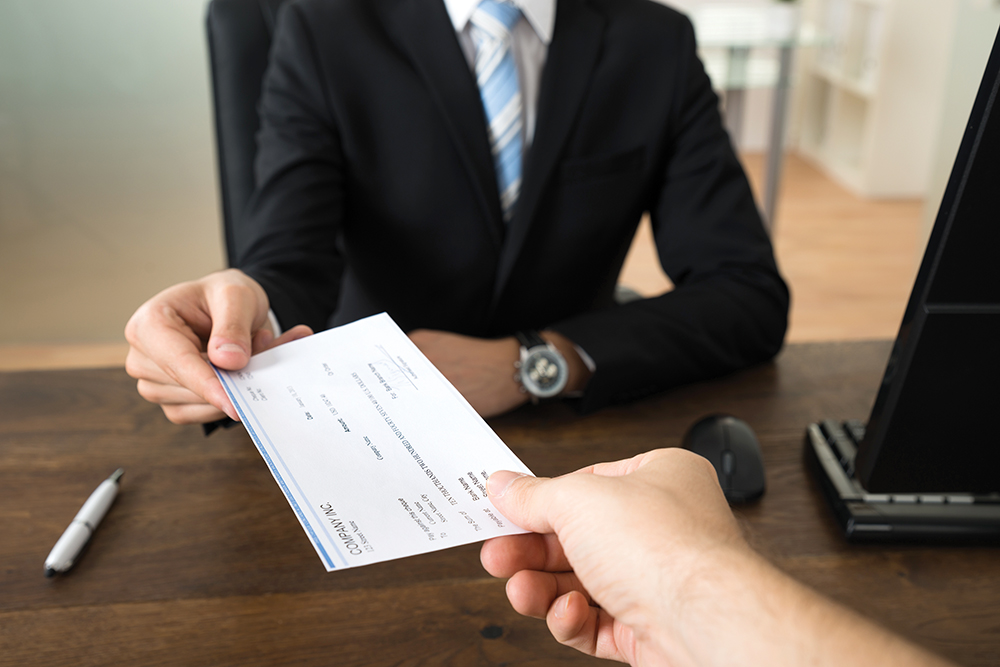 Inquiries About Salary History
This bill would prohibit an employer from requiring a prospective employee to disclose his or her salary history prior to an offer of employment. Similar bills have been proposed in Congress. Many states, including Massachusetts, already have prohibitions like this in place. Sponsors argue that disclosure of wage history suppresses wages and excludes otherwise qualified candidates from jobs.

Criminal Record Checks
This is commonly referred to as a “Ban on the Box” bill because it would prohibit employers from including a question on any employment application inquiring whether the applicant has ever been arrested, charged with or convicted of any crime or violation, or adjudicated as a juvenile delinquent, except when the applicant is applying for:

• A position with law enforcement.

• A position that requires a standard fidelity bond or equivalent bond, where the applicant’s conviction of a crime would disqualify the applicant from obtaining such a bond.

• A position that requires automatic disqualification of an applicant with a criminal history pursuant to federal or state law.

• A position with an employer who is contractually prohibited from employing any person with a criminal record.

Night Work/Shift Differentials
This bill would require every employer to pay hourly employees who work between 10 p.m. and 6 a.m. a minimum of $2 per hour more than their regular hourly rate.

Payment for Vacation Time
This bill would require employers to pay terminated employees for vacation and personal time upon leaving the company or organization. Currently employers are required to pay departing employees for earned or accrued leave time only if it is the employer’s policy or practice do so. 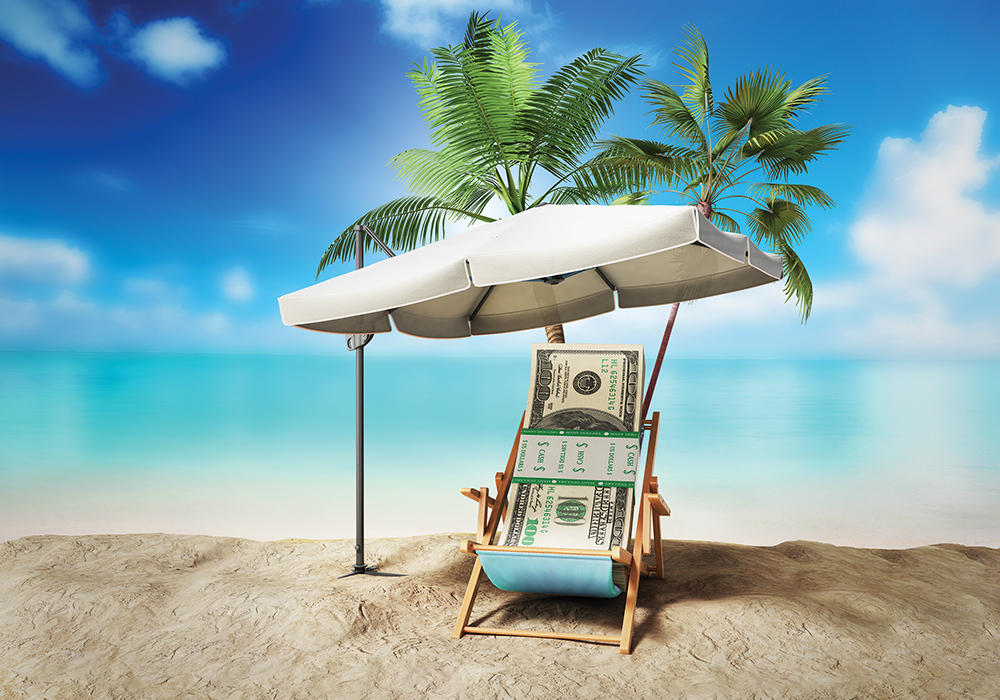 Advance Notice of Work Schedules
This would require NH employers with 15 or more employees to provide hourly employees with advance notice (at least 14 days) of the schedule. This bill has been widely criticized as unreasonable and impractical.

Non-Compete Agreements for Low-Wage Employees
This bill would prohibit employers from requiring low-wage earners to sign and abide by a noncompetition agreement. It defines a low-wage employee as anyone who earns an hourly rate less than or equal to 200 percent of the federal minimum wage or the tipped minimum wage.

Noncompetition and related post-employment agreements are already narrowly construed and this bill, if passed, would restrict the use of such agreements to mid-level and highly compensated employees.

While this is not a complete list of all workplace bills considered in NH this year, these are the ones that have received the most attention. The status of some of these bills may have changed since press time.

Attorney Jim Reidy is a partner at Sheehan Phinney in Manchester where he is the chair of the firm’s Labor and Employment law practice group. For more information, visit sheehan.com.

Editor's note: This story appeared in our print edition. Some of the bills have been acted upon since press time. 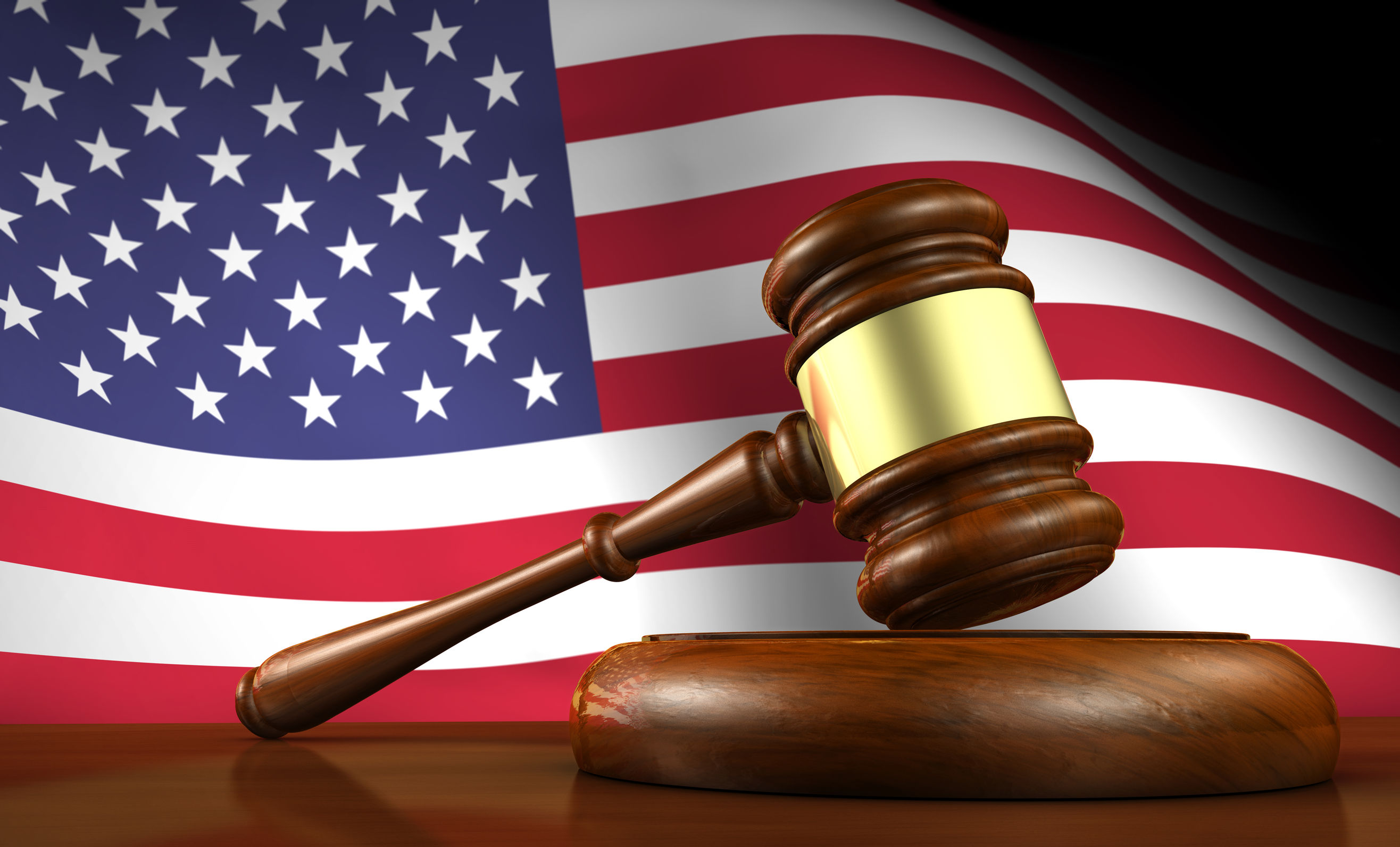 Most Important Business Case of the Term Decided 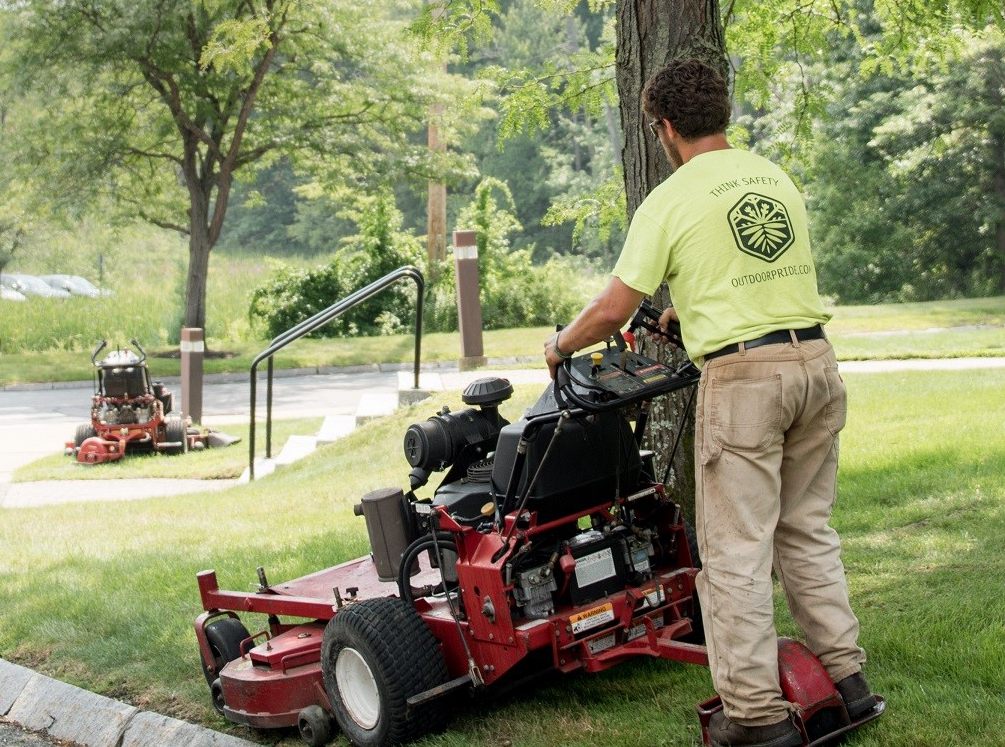