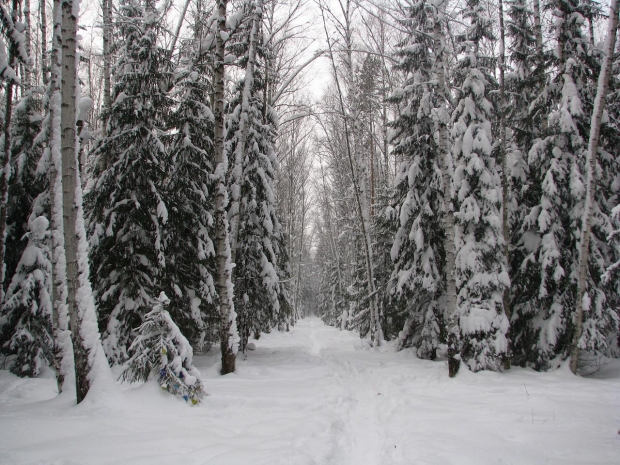 As the popular saying goes, “winter is coming,” but is it? Researchers at the University of New Hampshire have found clear signs of a decline in frost days, snow covered days and other indicators of winter that could have lasting impacts on ecosystems, water supplies, the economy, tourism and human health.

“Winter conditions are changing more rapidly than any other season and it could have serious implications,” says Alexandra Contosta, research assistant professor at UNH’s Earth Systems Research Center. “Whether precipitation falls as snow or rain makes a big difference, whether you’re talking about a forest stream, a snowshoe hare or even a skier.”

In their study, recently published in the journal Ecological Applications, the researchers looked at the last 100 years of weather station data from northern forests across the United States and Canada and the impacts on ecosystems and people. They found a significant decline in “frost days,” when minimum temperatures dip below freezing, and “ice days,” when maximum temperatures never rise above freezing.

Researchers say that people tend to view cold and snowy weather as burdensome. Yet winter is important for many ecosystems that influence water, wildlife, forests and people. For instance, cold temperatures help prevent the spread of diseases like Lyme disease and West Nile virus through insects like ticks and mosquitoes, as well as help manage insects that are detrimental to trees, like the hemlock wooly adelgid and eastern pine beetle.

A deep and long-lasting snowpack also insulates soils from frigid air temperatures, which prevents roots from freezing, promotes soil nutrient cycling and provides wildlife habitat for burrowing animals. Snow cover is as important to the economy and culture of the northern forest as it is to its ecology, especially for timber harvest, maple sugaring, winter recreation activities like skiing and ice skating, and hunting and fishing essential for indigenous peoples.

“What makes our work unique is that we considered the human effect of climate as well as the ecological or meteorological aspects,” said Contosta. “For example, we looked at “mud days,” when temperatures are above freezing and no snow cover is present, which can impact not only forest soil nutrients but also loggers who are not able to reach certain areas that can only be harvested with deep snow.”

Researchers say much of what is understood about the effects of climate change on ecosystems is based on research conducted during the growing season. Researchers say it’s more common to hear about summer climate like drought index or heating degree days. They feel more research needs to be done during the so-called ‘dormant’ season to fill in the key gaps about how forest ecosystems respond to climate change.

This study was funded by the Northeastern States Research Cooperative (NSRC), with additional support to the Hubbard Brook Research Foundation from the Canaday Family Charitable Trust, the Lintilhac Foundation and the Davis Conservation Foundation. 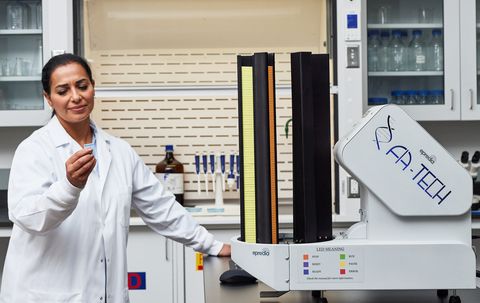 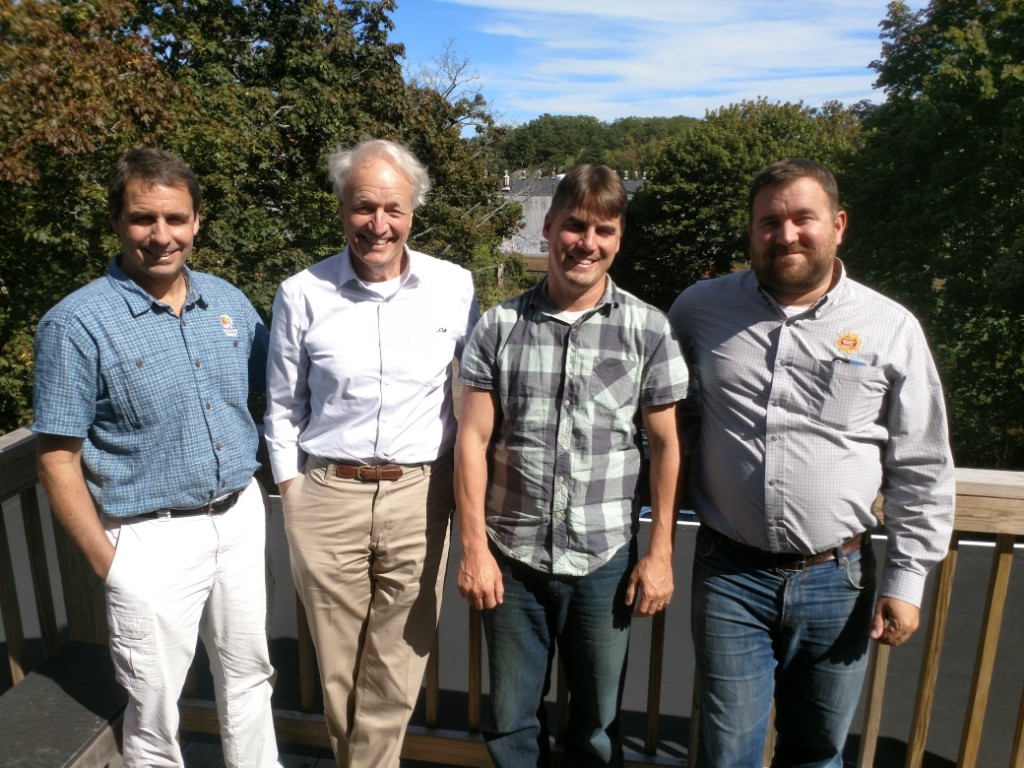