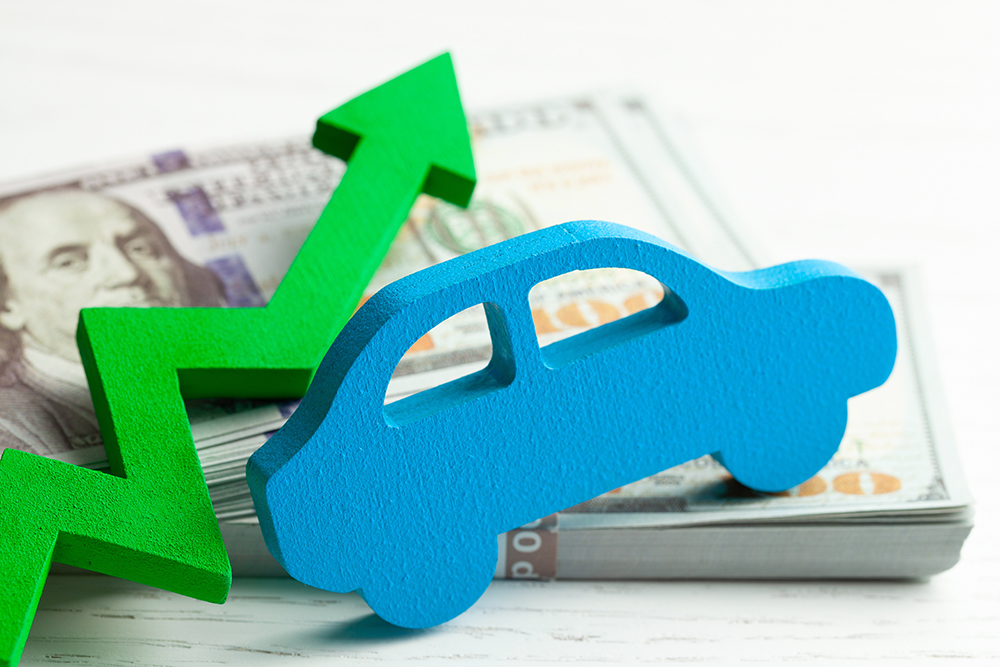 Car insurance costs nationwide are rising due to advanced technology, supply chain challenges and driving habits, but NH seems to be bucking the trend with rates among the lowest in the nation.

According to U.S. News and World Report, auto insurance rates rose 12% in 2021 and are projected to increase another 5% in 2022. The study places NH second for cheapest rates (with Maine in first and Vermont among the top 10) showing that lack of population density works in favor of lower costs.

Perhaps Yankee frugality also helps, says William Bald, president of Melcher and Prescott, an insurance agency with NH offices in Laconia, Meredith and Plymouth. With New Englanders holding onto cars longer, that older vehicle stock is far cheaper to repair or write off.

“Being a relatively rural state also keeps costs down,” says Patrick Kane, president of Kane Insurance, with NH offices in Portsmouth and Rye. “Part of our rate structure is tied to the fact that we don’t have a lot of car thefts. Most towns are rural, which have fewer accidents, less crime and fewer cars being broken into.”

New Hampshire is not a no-fault state where both insurance companies would pay their insured’s claim, says Jackie Roy, account executive at Optisure Risk Partners in Manchester. “If you get into an accident here, typically one company pays, and that may make it easier for insurance companies to control costs a little better.”

Working from home has allowed people and companies to adjust their schedules with meetings held later in the morning so people can avoid the busiest drive times. “Per capita, we are not as congested, which definitely has an impact on the number of accidents,” says Roy. “We have fewer offensive, angry drivers.”

And NH does not require auto insurance, so people can forgo coverage and avoid a premium altogether, says Bald. Drivers with coverage can save when they opt to buy the state minimum of $25,000, which Bald says has not increased for 20 years. “However, if you are an at-fault driver and run into another vehicle, the typical cost for a new car is much higher than the $25,000,” he says. “You’re going to have inadequate coverage and be personally liable.”

Telematics
Telematics, devices either installed in the vehicle or as an app on a cellphone that monitor a driver’s speed, hard braking and distracted driving, also help to keep premium costs down. Telematics help people see how they are driving, and for the right person, it can be a great way to save on premiums, says Roy.

“We have seen huge adoption of telematics in the commercial market,” says Bald. “Anyone who has a fleet has got the telematics in place. While insurers push them, a lot of people in the Live Free or Die State don’t want to be tracked. But from an underwriter’s perspective, it gives a lot of insight versus the old-school underwriting metrics looking at age, demographics and the number of miles driven.” 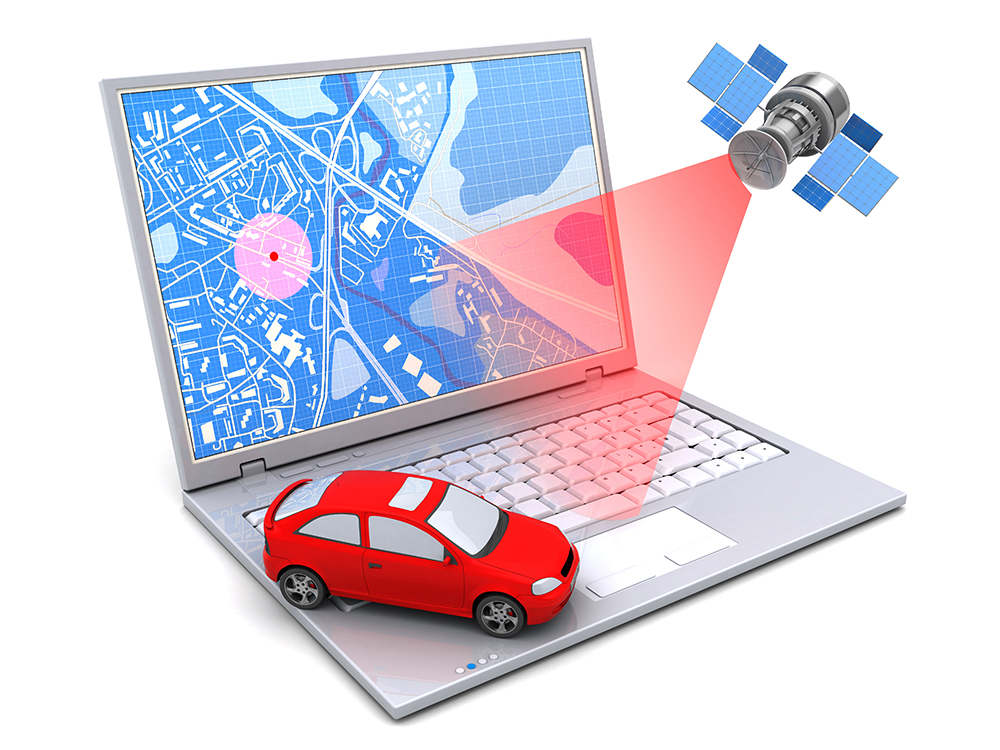 “Carriers want to see the telematics especially for commercial policies or fleets,” says Kiera Tuttle, account executive at Cross Insurance in Laconia. “They want business owners paying attention to how employees are driving and where their vehicles are at all times. The data can be a teachable moment before a claim occurs.”

Rental Insurance
When an accident occurs, it’s not uncommon for a policyholder to take advantage of rental insurance, which covers the cost of a rental car while their vehicle is in the shop being repaired. Roy says with the supply chain challenges, even a seemingly simple repair could take well over a month to complete.

“The average repair might take up to 10 days. Now, vehicles are in for 30 to 60 days because the shop can’t get the parts,” says Roy. “The client is running out of coverage, and the insurance company has to balance the extra cost of these repairs taking so much longer.”

Kane says insurance companies will sometimes extend the rental beyond the 30 days as a courtesy if the repairs are taking longer. “If you are hit by someone else, it’s extended so an insurance company might try to pressure the shop into finishing up the work. But they’re all short-handed too and no longer have the manpower to follow up and make that kind of call.”

Some policies are capped at 30 days, while others have a high dollar amount, but even those can be exhausted waiting for parts, says Bald. “The typical 30 days/$30 per day is not cutting it. There aren’t as many rental cars out there as a lot of rental companies sold off inventory during the pandemic. Building it back up has been tight, making it harder and more expensive to get a rental car.”

No Minor Repairs
With the advanced level of technology in cars today, there is no such thing as a simple ‘fender bender’ as even the slightest collision can damage delicate sensors, quickly escalating the bill. As Bald says, “We are driving computers with four wheels.”

“There are no minor repairs,” Roy says, “From side view mirrors with lane-departure detectors and motorized retraction to bumpers with rear-view cameras, things are breaking and its costly.” 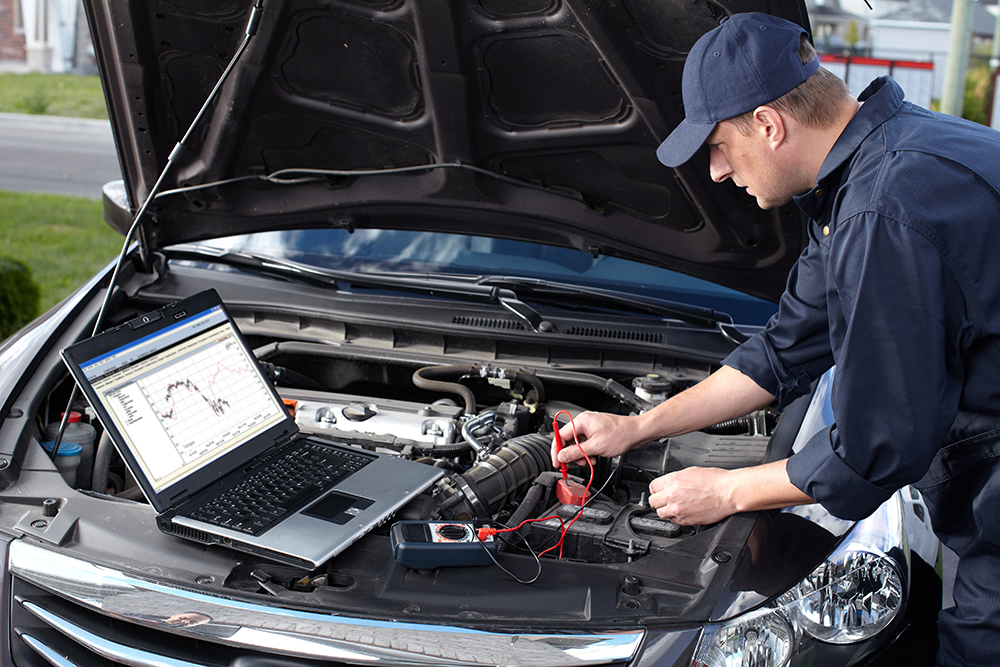 Kane says many sensors are designed to help prevent accidents, and they do, but they add to the cost of repairs. “It can be ridiculous amounts of money just to put all the sensors back. A bumper that used to be a few hundred dollars to repair is now thousands,” says Kane. “The insurance companies are going to be paying for all of it and will have to raise their rates.”

Deadlier Driving
Distracted driving claims are significantly higher, says Brian Parsons, senior account executive at Cross Insurance in Manchester. “People are literally not paying attention and car accidents are far more expensive than they were in the past—all the gadgets, cameras, sensors and technology result in a more expensive damage claim. Medical costs are also up,” Parsons says. “Everything is increasing in price, so any injury or property damage increases the expense of the claim.” 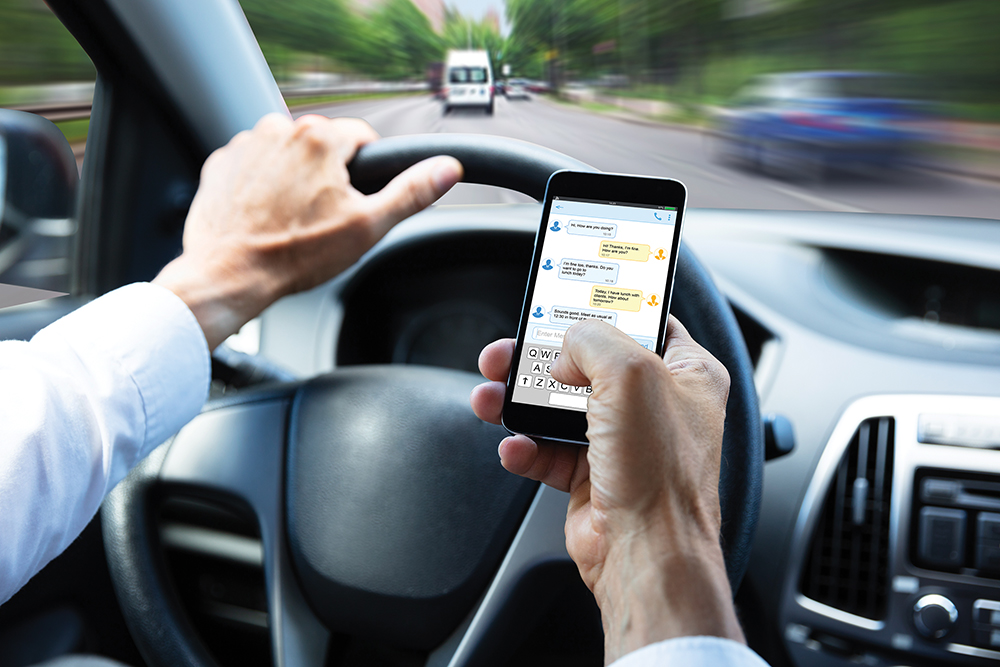 According to the U.S. Department of Transportation National Highway Traffic Safety Administration, an estimated 20,160 people died in motor vehicle crashes in the first half of 2021, up 18.4% over 2020. It was also the largest number of projected fatalities in that time period since 2006. Incidents of speeding and traveling without a seatbelt remain higher than during pre-pandemic times.

“Working from home helped reduce the rates and had a major impact the first year of the pandemic when many people significantly reduced their driving,” says Roy. “But then people had to learn how to drive again, so accidents were up. It has since stabilized. We are still seeing an impact from crashes, but as a state, we are in pretty good shape.”

Commercial Auto Rates Rising
After eight years of decline, commercial insurance rates are now rising. A significant cost driver is what is called a nuclear verdict, says Parsons. “Five to 10 years ago if someone was injured in an accident, an attorney might get $300,000 for a very severe injury, such as a broken neck and a permanent partial disability. The expense and payout have exponentially increased,” he says.

Parsons points to a 2016 fatal truck crash in Alabama where five members of a family were killed when their SUV was hit head-on. The jury awarded $280 million to the family, which may be the largest judgement ever awarded against a trucking company.

“You have claims that are maximizing the limits of auto insurance nationwide, and the severity of these claims and the payout is in the millions—nine-figure category. We had not seen this type of thing happen before,” says Parsons.

If an accident maxes out the policy limit, reinsurance kicks in, where claims above a certain amount get ceded to a reinsurance carrier.

Parsons says those higher claims, particularly from the so-called nuclear verdicts, also reduce the overall pool, and there is less available to pay out. “You now pay double and get half the coverage. You used to get a $10 million umbrella for a fair price. Now you pay double that for $5 million.”

Personal auto insurance rates in NH are based on a lot of personal factors and no two companies rate them exactly the same way, says Tuttle. “Your age, marital status, credit score, zip code, claim history, driving record and even your highest level of education may be factored in,” says Tuttle. “Each company has its own system and tiers. The best company is different for every driver, which speaks to the value in working with an agent because they can help each individual find the best fit.” 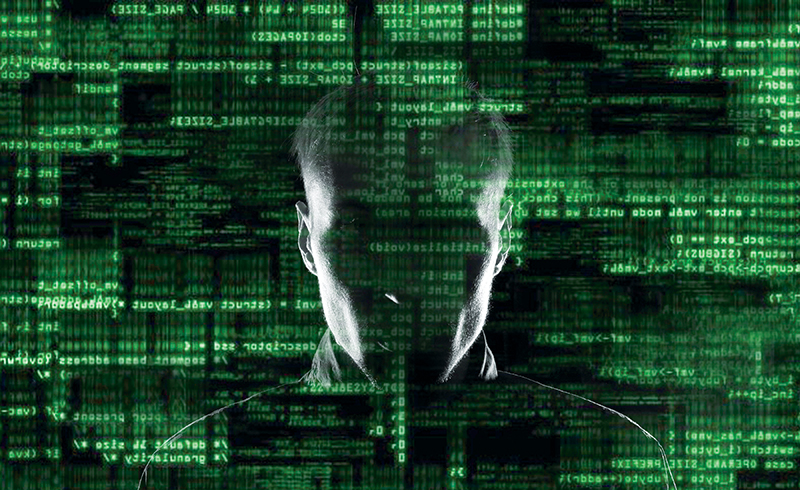 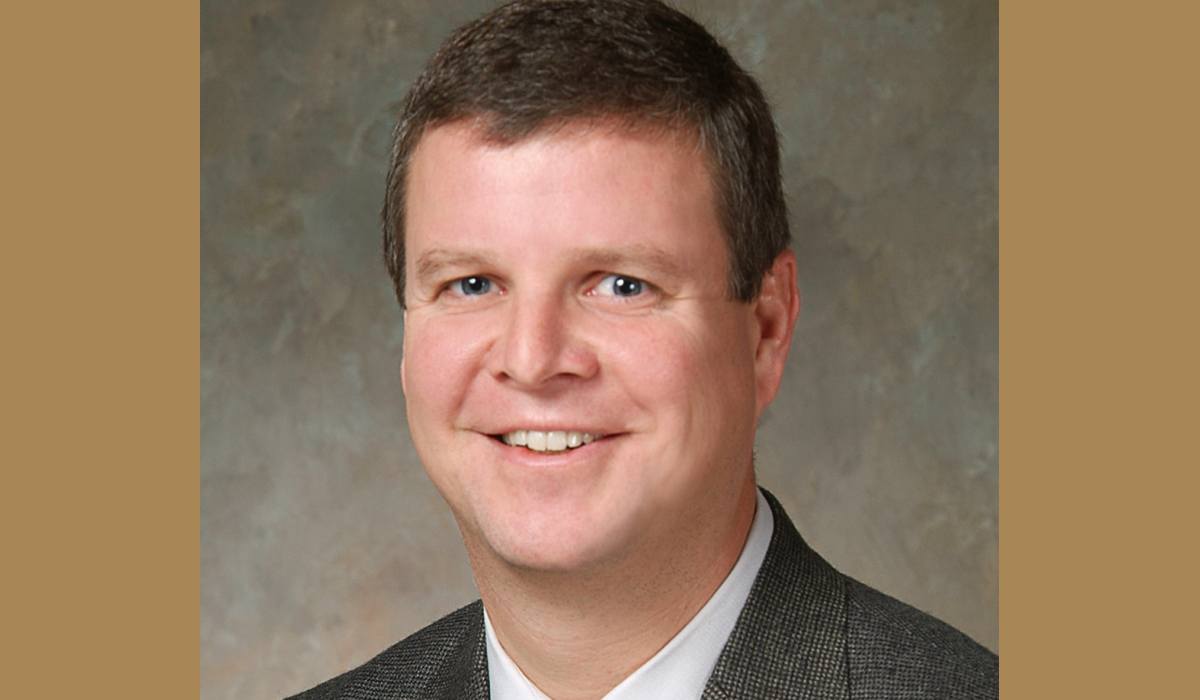