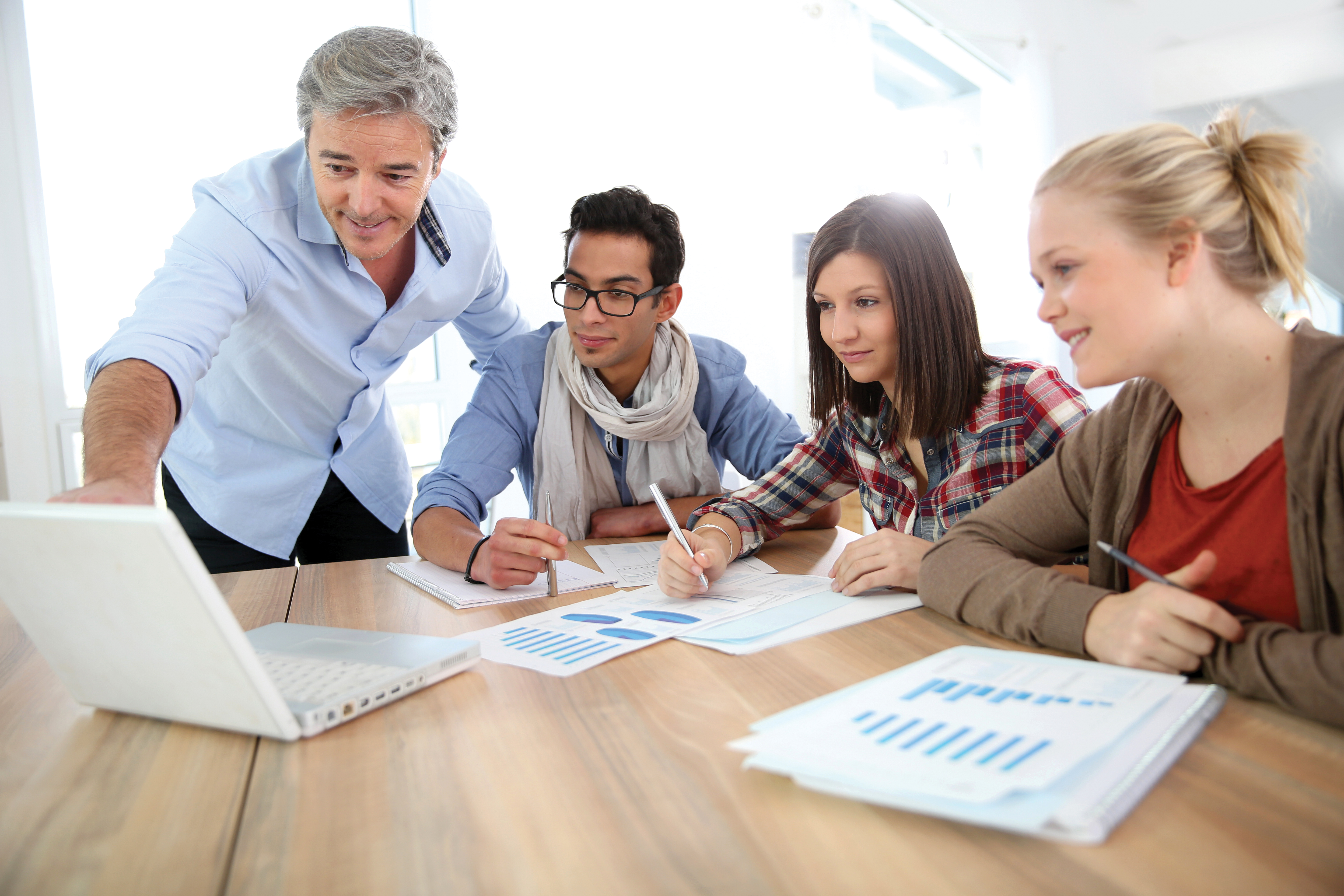 Just about everyone is familiar with the image of the unpaid intern as the lowly office gofer sent to fetch coffee and do other menial tasks in exchange for nothing more than “experience.”

However, when done well, internships give students real-world experience that cannot be learned in the classroom and provide employers with a chance to nurture the next generation of professionals. It can also build good will for their companies.

But, there have been abuses. During the Great Recession, many unemployed college graduates looking for anything to fill their resumes and get a foot in the door with potential employers agreed to take unpaid internships with employers eager to trim their payrolls with free labor.

Beginning around 2011, a wave of high-profile lawsuits and media reports alleged unfair working conditions for unpaid interns in the entertainment and publishing industries. Those included the movie “Black Swan,” and television shows like “Saturday Night Live” and “The Late Show,” as well as at magazines, including The New Yorker and Rolling Stone. Courts and government agencies began to crack down on companies who were misclassifying employees as “unpaid interns,” leading some employers to curtail internship programs for fear of facing lawsuits and penalties.

Defining Interns
A major problem for companies that wanted to bring on interns was the uncertainty of who was an employee who needed to be paid at least minimum wage, and who could qualify as a true intern who could work without pay. The Wage and Hour Division of the U.S. Department of Labor offered some guidance on the topic, providing a test for determining if someone was a true intern.

However, the test, which was based on a U.S. Supreme Court case from the 1940s about railroad company trainees, seemed out of date in the modern workplace. Also, the test was rigid. Every one of the test’s six requirements had to be met in order for a person to be seen as a true intern by the Department of Labor. Some of the requirements, such as the directive that the employer derive no immediate advantage from the intern’s activities, were hard to satisfy.

Adding to the confusion was the fact that courts were developing their own tests, which contradicted the Department of Labor’s guidance. In 2015, the Second Circuit created a new, more flexible test focused on determining whether the intern or the employer was the primary beneficiary of the relationship. The Second Circuit’s test, which is aimed at identifying the “economic reality” of the unpaid internship relationship, called for a determination to be made based on consideration of a non-exhaustive list of seven factors, none of which was determinative of the question.

As other courts began to adopt the Second Circuit’s “primary beneficiary” test, the applicability of the Department of Labor’s six-factor test became less certain.

New Guidance
Fortunately, some of that uncertainty was put to rest on Jan. 5 when the Department of Labor issued new guidance on unpaid internships formally adopting the “primary beneficiary” test.  The new guidance, available on the Department of Labor’s website at dol.gov/whd/regs/compliance/whdfs71.pdf, begins with the premise that for-profit employers must pay their employees for the work they do and it acknowledges interns and students may not be employees and do not have to be paid.

The guidance lists the following seven factors to be taken into consideration in determining who is the primary beneficiary of the internship relationship and whether the worker is an employee who must be paid:

1. The extent to which the intern and the employer clearly understand that there is no expectation of compensation. Any promise of compensation, express or implied, suggests that the intern is an employee—and vice versa.

2. The extent to which the internship provides training that would be similar to that which would be given in an educational environment, including the clinical and other hands-on training provided by educational institutions.

3. The extent to which the internship is tied to the intern’s formal education program by integrated coursework or the receipt of academic credit.

4. The extent to which the internship accommodates the intern’s academic commitments by corresponding to the academic calendar.

6. The extent to which the intern’s work complements, rather than displaces, the work of paid employees while providing significant educational benefits to the intern.

7. The extent to which the intern and the employer understand that the internship is conducted without entitlement to a paid job at the conclusion of the internship.

While the new guidance is more flexible than the prior rule, it does not provide employers clear answers about whether their interns are employees or not. The application of the factors depends greatly on the particular facts of each situation and involves judgment calls about which there could be disagreement.

Best Practices
Many experts recommend that employers who want to use interns develop formal internship programs with clear policies and consistent oversight.

Some best practices for internship programs include:

• Designating a manager to serve as an internship program coordinator with responsibility and accountability for the program and its implementation.

• Partnering with one or more educational institutions in designing the program to ensure the availability of academic credit and coordination with educational goals.

• Focusing on developing projects and assignments that will provide interns with meaningful training and experience rather than just busywork.

Given the lack of absolute certainty in the classification of interns and employees, some employers choose to play it safe by paying interns minimum wage and monitoring their hours to avoid overtime issues.

Adam Hamel is a director in the Employment Practice Group of McLane Middleton, Professional Association, which is based in Manchester. He can be reached at 781-904-2710  or adam.hamel@mclane.com. 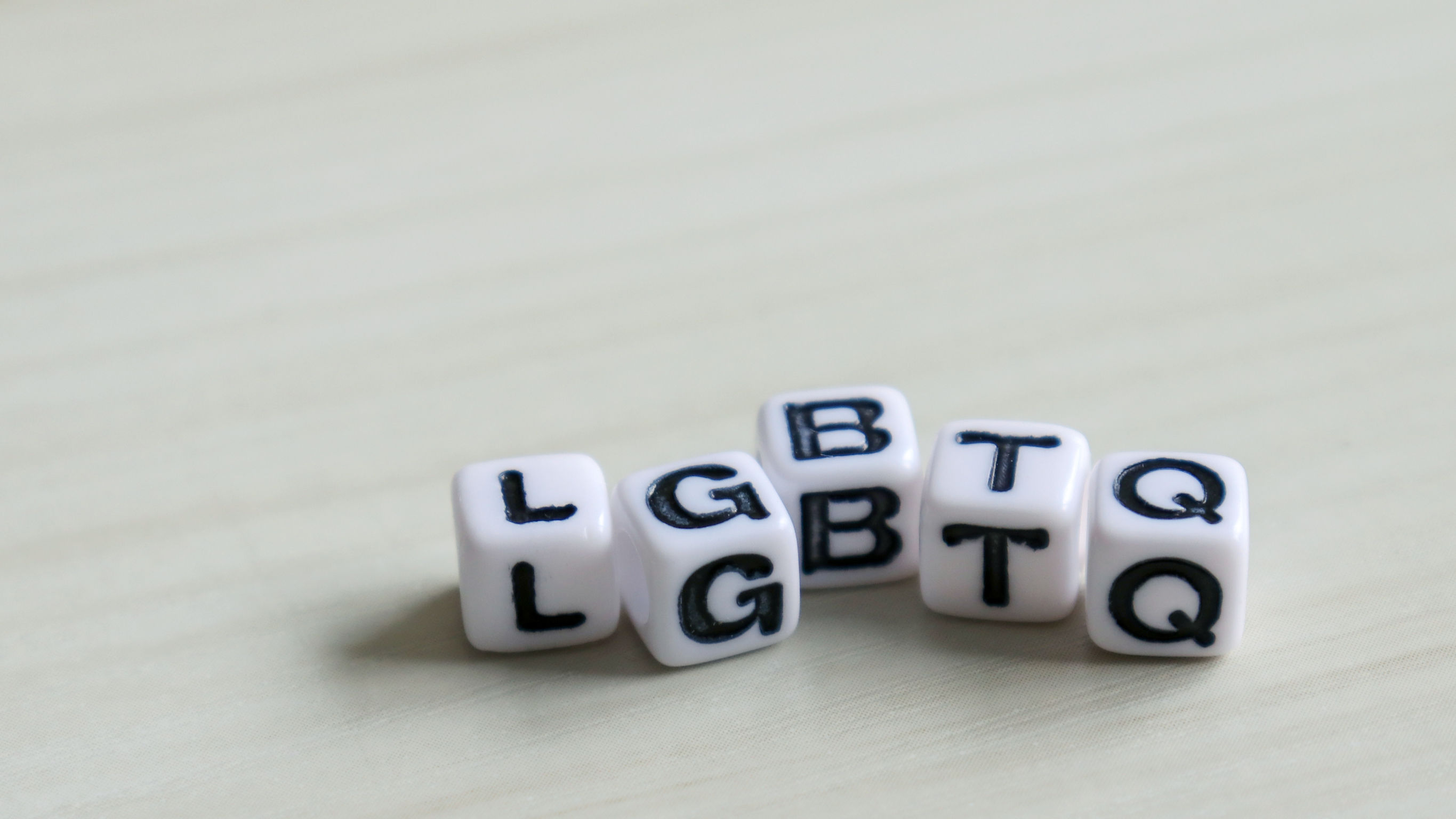