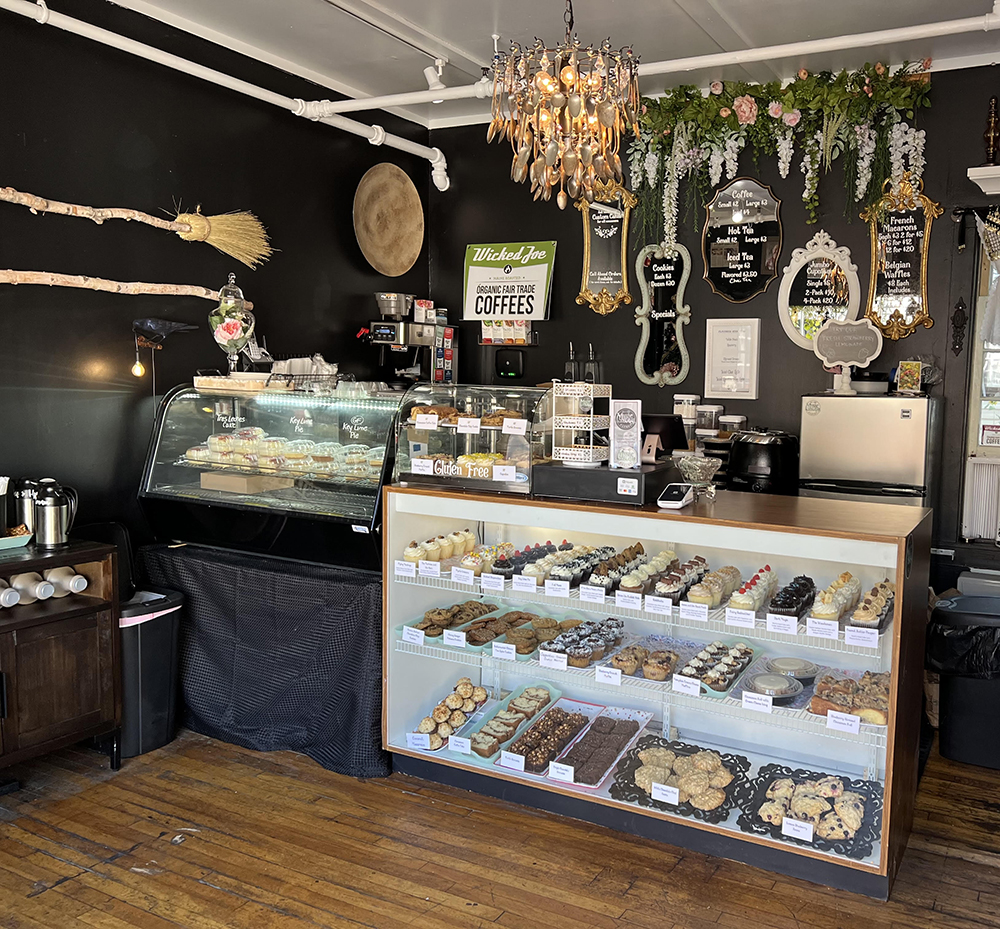 In September, Yelp released what may very well be one of the most important lists ever made (or at least the yummiest): the top chocolate chip cookie in each state. And who took top honors in the Granite State? Mystic Sugar Bakery in North Conway.

It’s an impressive achievement for a bakery that started just two years ago as a small food truck. Since those humble beginnings, Proprietor Christy Skinner and her husband, Jason, have grown the business into a brick-and-mortar bakery.
Originally from Virginia Beach, when the pandemic hit, the couple decided to move to NH to launch Mystic Sugar’s Traveling Bakery Boutique in 2020. 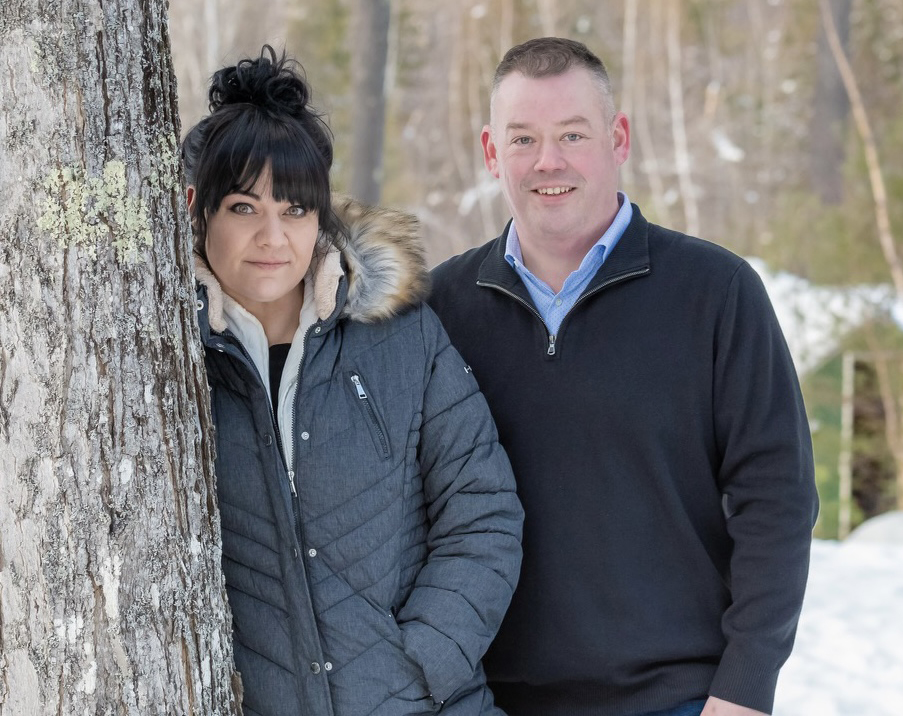 After buying a food truck in Arkansas, the couple drove it to their new home in NH. “Everything took off from there,” Christy says.

They built a loyal following and opened the storefront bakery a year later. “It’s been amazing. The first store we outgrew in the first month we were opened,” says Jason, a chef. This past June, they moved the bakery to a larger location in North Conway and still can’t keep up with demand. Jason says they are already on the hunt for an even bigger space.

Christy says the combination of custom cakes, unusual treats and the bakery’s fairy tale motif, keeps customers coming back for more. Christy’s cupcake flavors include a James and the Giant Peach, a cinnamon-spiced cupcake with a bourbon peach center and a streusel topping, and the All Hail the Queen, with Earl Grey tea flavoring, a blackberry jam center and topped with lemon buttercream. 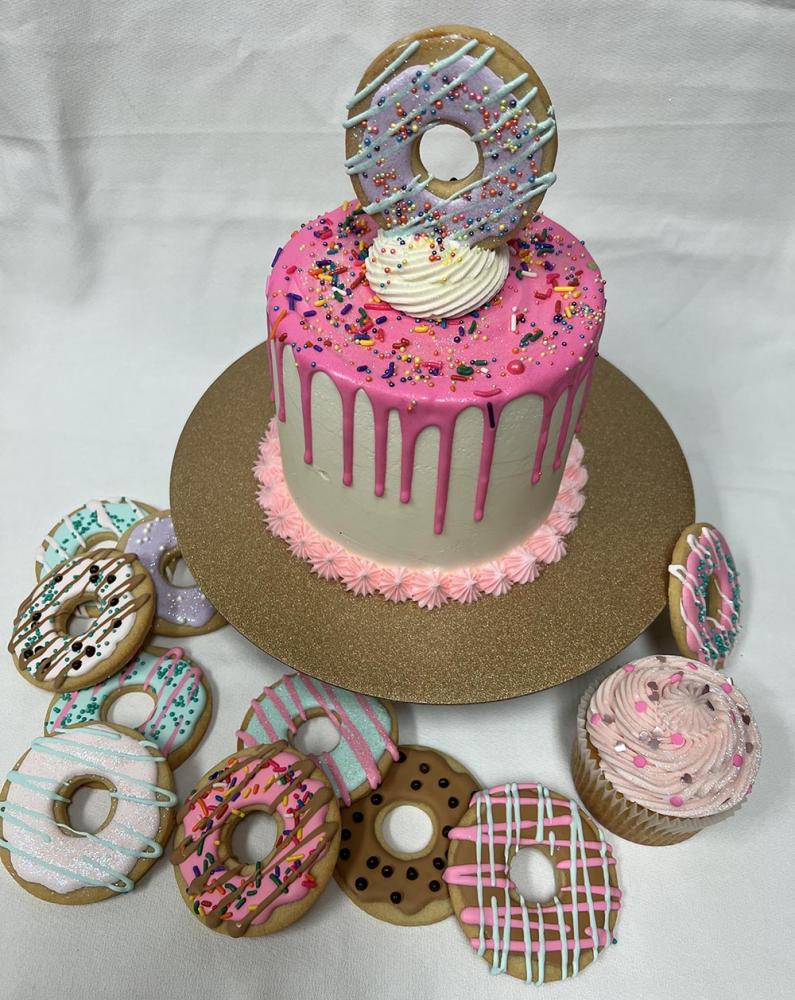 Mystic Sugar Bakery offers 14 flavors of cupcakes weekly, with about half mainstays and the other half new flavors. 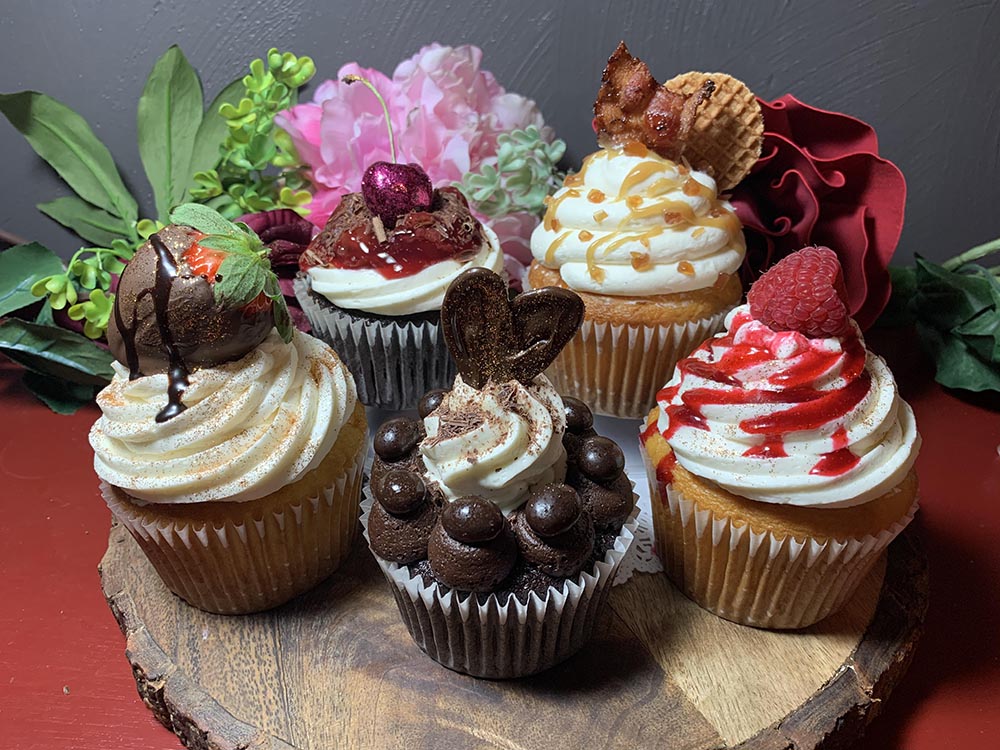 While jumbo cupcakes and giant cookies may be the bakery’s bread and butter, Christy’s specialties include macarons and custom cakes. “My favorite part of baking is seeing people enjoy it,” Christy says. “It’s about the relationships we have with our customers.” 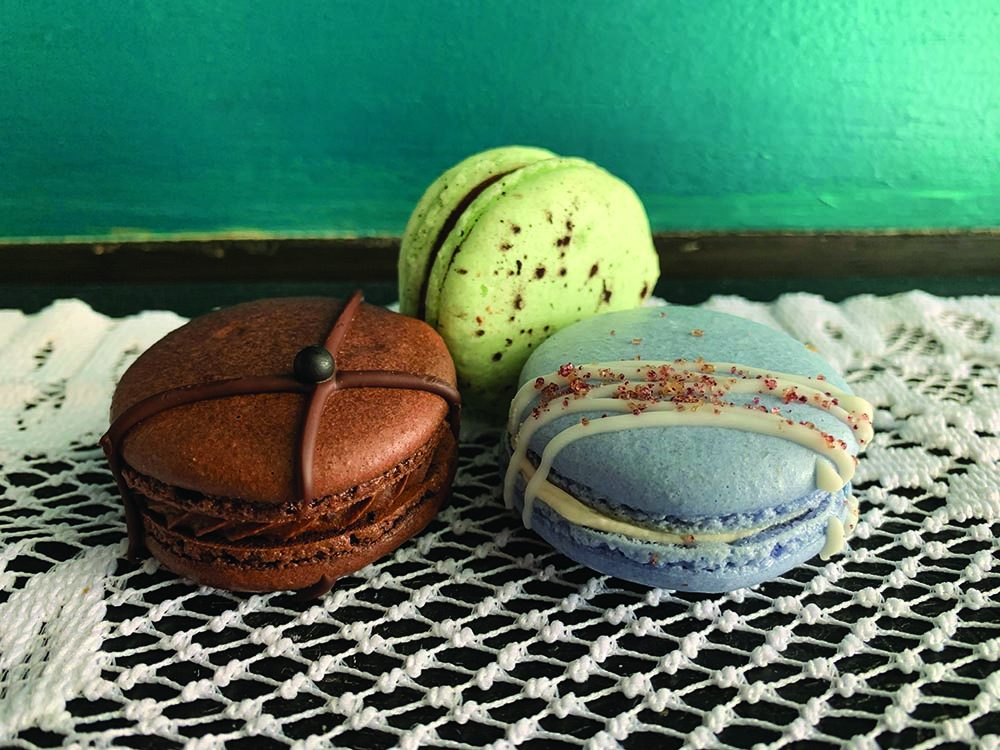 The small bakery is take-out only with a couple of tables outside. The couple hopes they can find a bigger space to allow people to eat inside the bakery. Mystic Sugar Bakery continues to expand its offerings, introducing grab & go and breakfast items, including Belgian waffles, breakfast sandwiches and fresh sausages made by Jason. 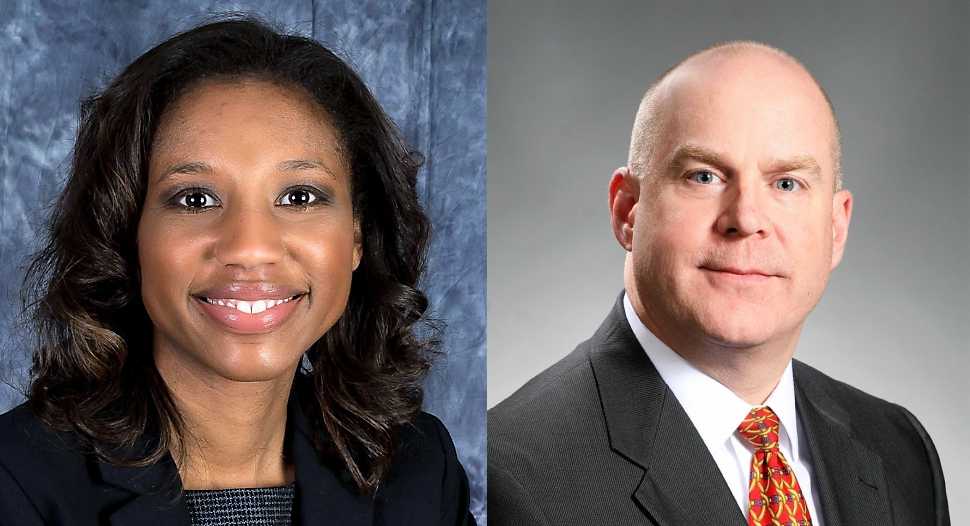 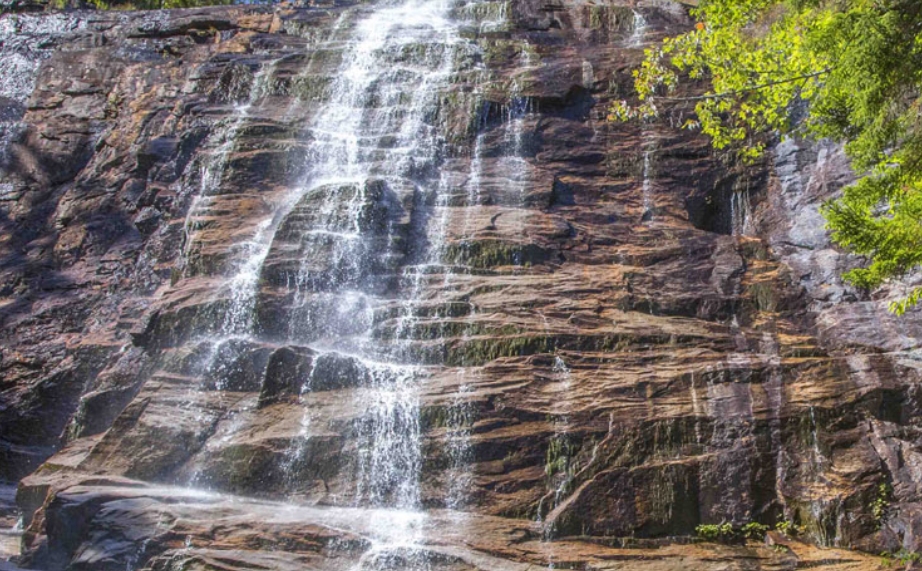