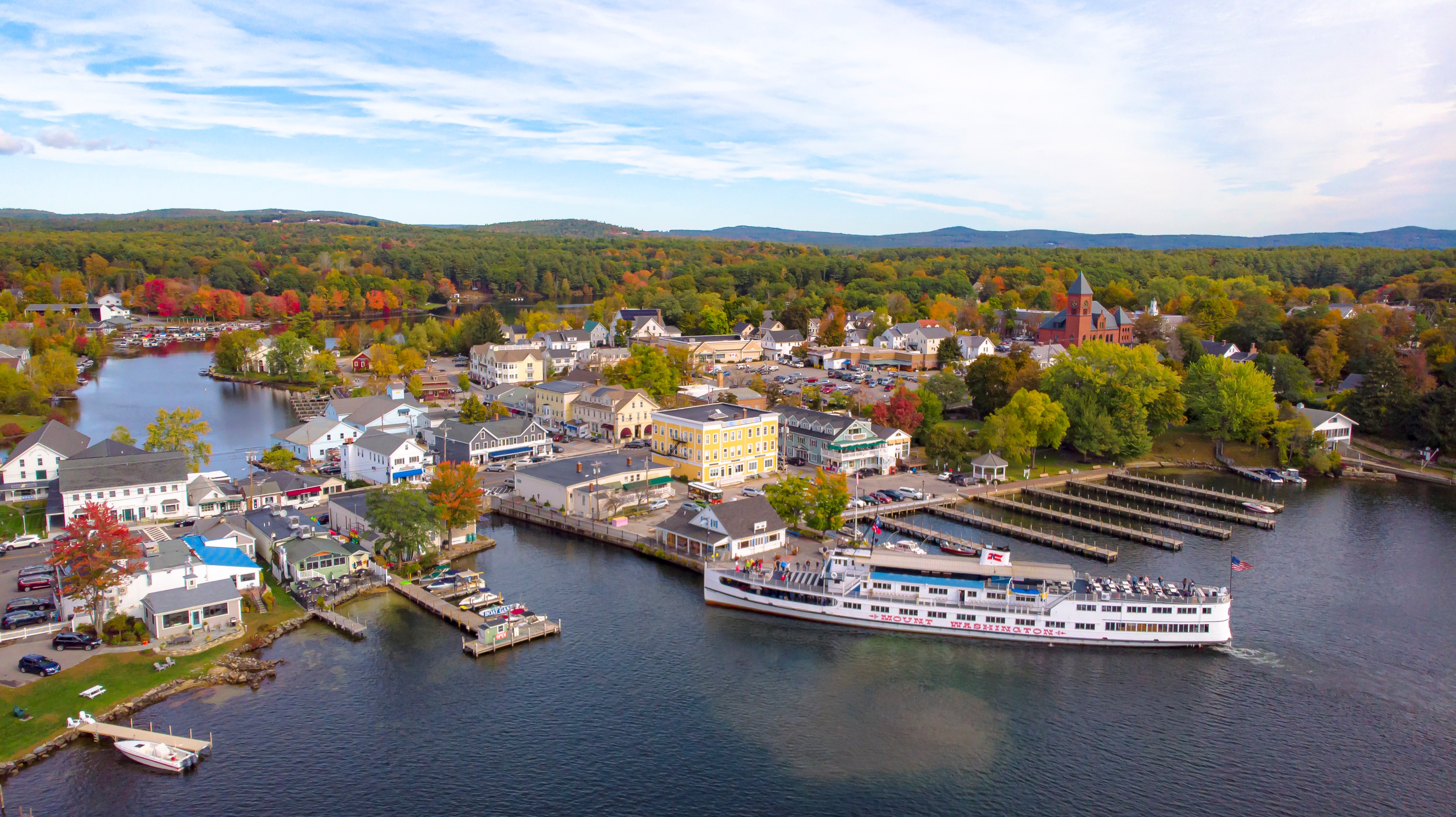 The M/S Mount Washington’s 150th season on Lake Winnipesaukee is underway and Mount Washington Cruises has a season full of celebrations to mark the event, including an Anniversary Gala.

The official celebration of the 150th anniversary will be held on Aug. 12, the date the ship was launched. Cruises that day will include multiple daytime departures from both Weirs Beach and Wolfeboro, and the official 150th Anniversary Gala evening event, featuring multiple decks of entertainment, hors d'oeuvres, signature drinks and photo opportunities. All day long, commemorative limited-edition souvenirs will be available for sale.

In a new expansion of the day’s festivities, The Mount will celebrate at a special dockside event in Wolfeboro starting at 3:00 PM. The town will host the special event, including a DJ in the waterfront bandstand with vendors offering food and gifts. The Mount Washington’s new sister vessel, the Winnipesaukee Spirit, will make her first trip to the Town of Wolfeboro and will be open dockside for visitors as a floating beer and wine garden.

“The M/S Mount Washington is an important part of life on Lake Winnipesaukee, but also a source of community pride for the Town of Wolfeboro,” said Brian Deshaies, Town Selectman. “This event will bring our community together in celebration of this venerable ship, and create another great summer event for the business community within Wolfeboro.”

At 6:00 PM, the Mount will depart the Wolfeboro Town Docks for the first leg of her Anniversary Gala. She will pick up passengers at Weirs Beach at 7:15 PM and return to Wolfeboro at 9:00 PM, where the Town will host a 20 minute laser light show in her honor.

Planned in conjunction with the Lake Winnipesaukee Association, the idea of a laser show is totally new on Lake Winnipesaukee, and an ecological alternative to fireworks, which can deposit pollutants into the lake and be harmful to wildlife.

The Lake Winnipesaukee Association will also partner with the M/S Mount Washington and the Town of Wolfeboro to offer family educational programs during the day regarding lake conservation issues, as well as hold a silent auction to generate funds for conservation programs on the big lake.

“The conservation of Lake Winnipesaukee requires the efforts of residents, visitors, businesses, and communities who enjoy and rely on its waters,” said Patricia Tarpey, President of the Lake Winnipesaukee Association. “We’re thrilled to collaborate with Mount Washington Cruises and the Town of Wolfeboro on this important event.”

The M/S Mount Washington draws thousands of visitors each year who enjoy the daily cruises.

Visitors can also board the M/S Mount Washington during a Narrated Cruise, running twice daily most days during the season, or the Sunset Dinner Cruise, offered on Monday, Wednesday, Friday, Saturday during the summer months, and select evenings in the fall. In addition, the M/S Mount Washington will offer a Sunday Brunch Cruise throughout the season.

In addition to the M/S Mount Washington, the Mount Washington Cruises fleet has grown to include the M/V Sophie C, the mail ship for the lake’s islands and the oldest floating post office in the nation; the Winnipesaukee Spirit, equipped for private events; and the M/V Doris E., which provides short cruises and shuttle service to Meredith. 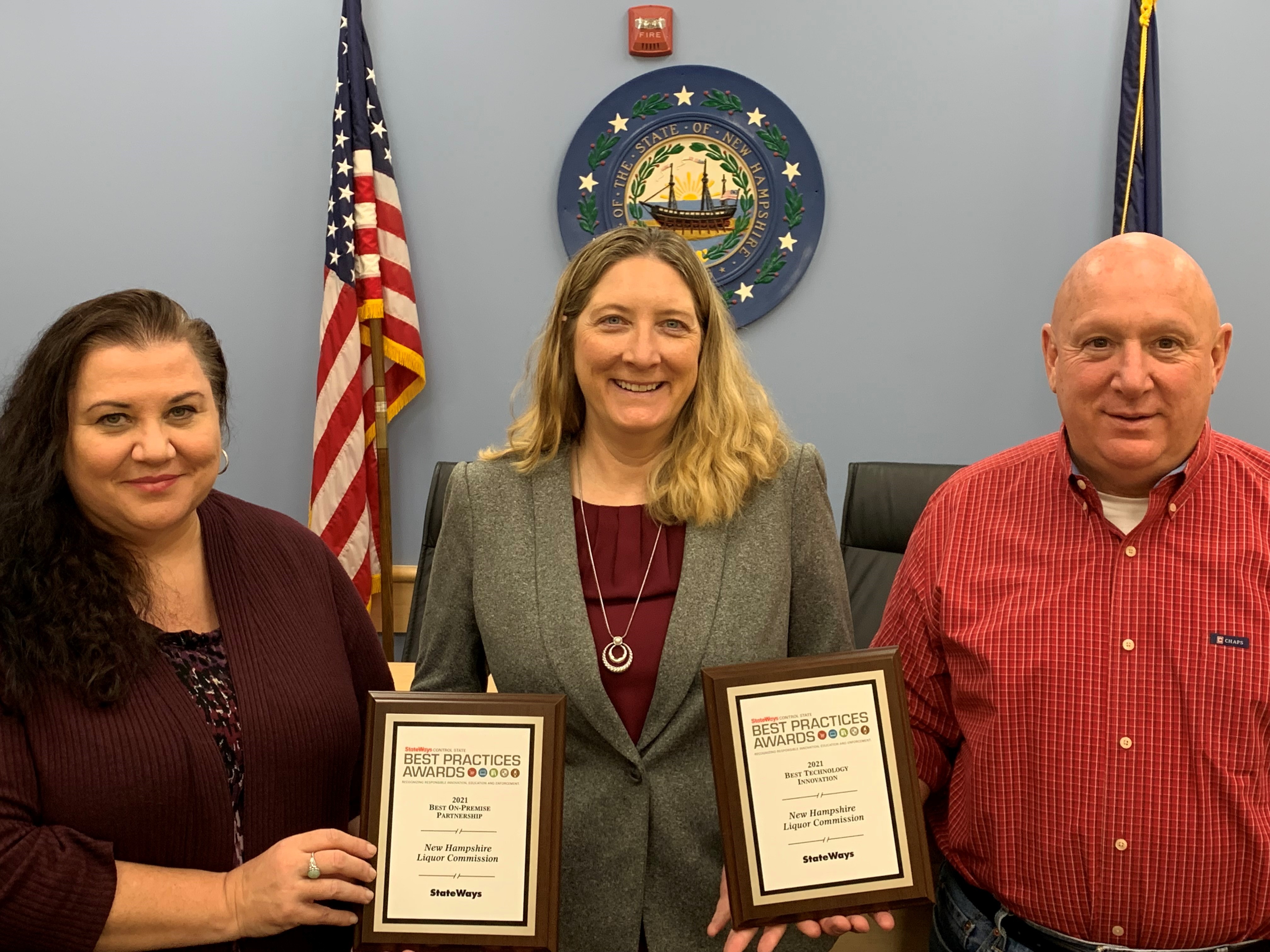 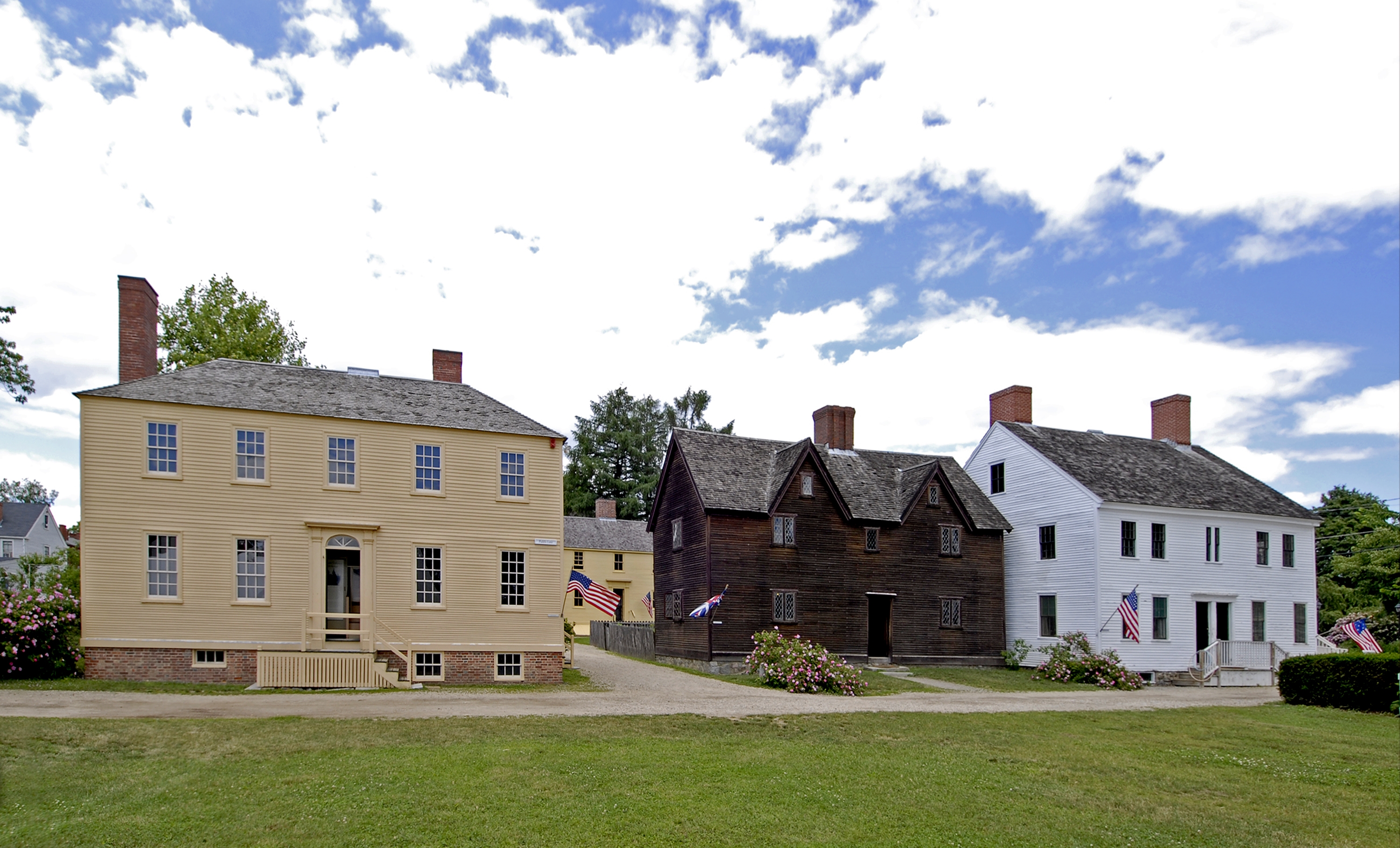