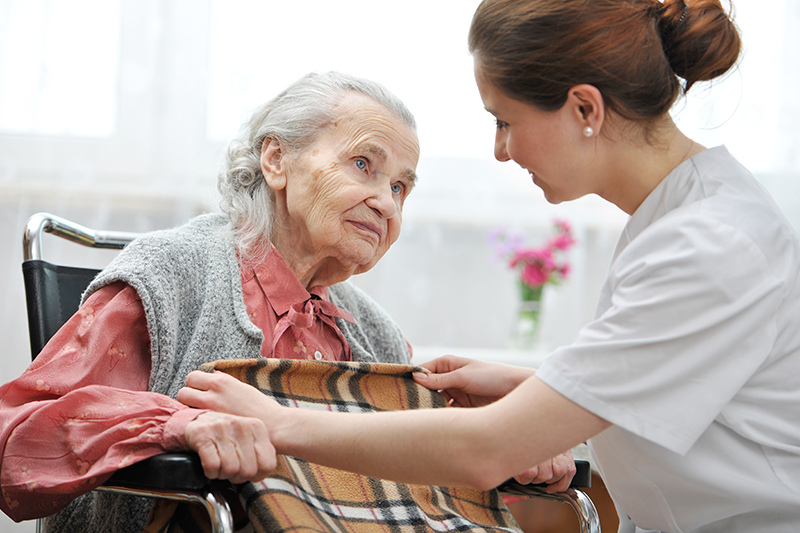 The strain on long-term care services is huge. Among the challenges are a lack of skilled workers and concern as to how NH’s counties will pay for the increased costs of providing nursing home and community-based care for greater numbers of residents. And these issues are the focus of two recent studies conducted by the NH Fiscal Policy Institute (NHFPI). (Both reports are available online at nhfpi.org.)

Increased demand for county-based services is an issue that is not well understood and the potential impacts will be more pronounced in coming years.

Long-term care can take several forms, including nursing home care, assisted living, adult day-care services, home care and care coordination. Nursing homes are the most comprehensive form of long-term care, providing services to people who need 24-hour care or to those who cannot perform daily living activities, such as eating or dressing.

Nursing homes can be public or private facilities and private facilities may be for-profit or nonprofit. New Hampshire’s county nursing homes play an important role in providing care for individuals who can no longer care for themselves and require specialized care. Counties are responsible for the care of low-income residents who require clinical-level nursing care and who meet financial eligibility criteria. These patient services may be provided in nursing homes or in home- and community-based settings, and are primarily paid for by Medicaid.

Funding Sustainability
The federal government pays for half of Medicaid expenditures for county-level long-term care costs, and the state and county governments split the other half of incurred costs. However, the non-federal costs have been disproportionately borne by the counties, which have been paying more than 85 percent of the non-federal share since at least 2012.

The State used to contribute a higher share of the costs, but over time the local burden has increased as the State has shifted costs to counties. The costs don’t disappear; they just move from the State’s budget to county budgets to be funded by local property taxpayers.

As NH’s population grows older and a greater percentage of residents are over age 65, counties will likely experience increased demand for nursing services. This will create challenging circumstances in areas with larger shares of low-income households or older adults. It will also become a challenge in counties in which the rate of household income growth is less than the growth rate of county long-term-care obligation costs. For these areas, the associated property tax increases may be more difficult for local residents to absorb.

The Strains of Workforce Shortage
New Hampshire’s direct-care sector is strained by a lack of available workers and insufficient resources to meet the need for services. At the same time, the rapid increase in NH’s older population increases these needs and compounds the strain on an already fragile system.

This problem is also affected by Medicaid reimbursement rates. A March 2019 NHFPI study found that home-health and personal-care aides making relatively low wages “have seen generally lower rates of wage growth than other workers making relatively low wages in New Hampshire in recent years. While the reasons for limited wage growth are likely complex, home-health care and personal-care aide workers with lower wages may be more likely to have their pay affected by Medicaid reimbursement rates than those with median wages or workers in other occupations. With wages growing faster for low-wage workers throughout the economy, provider agencies relying on Medicaid reimbursements are at a competitive disadvantage.”

As debates over budgets focus on workforce shortages, health-care systems and the bottom line, it is essential that the human element—the lived experiences of the patients and their caregivers—are a central focus to ensure that all are treated with compassion, dignity and respect. 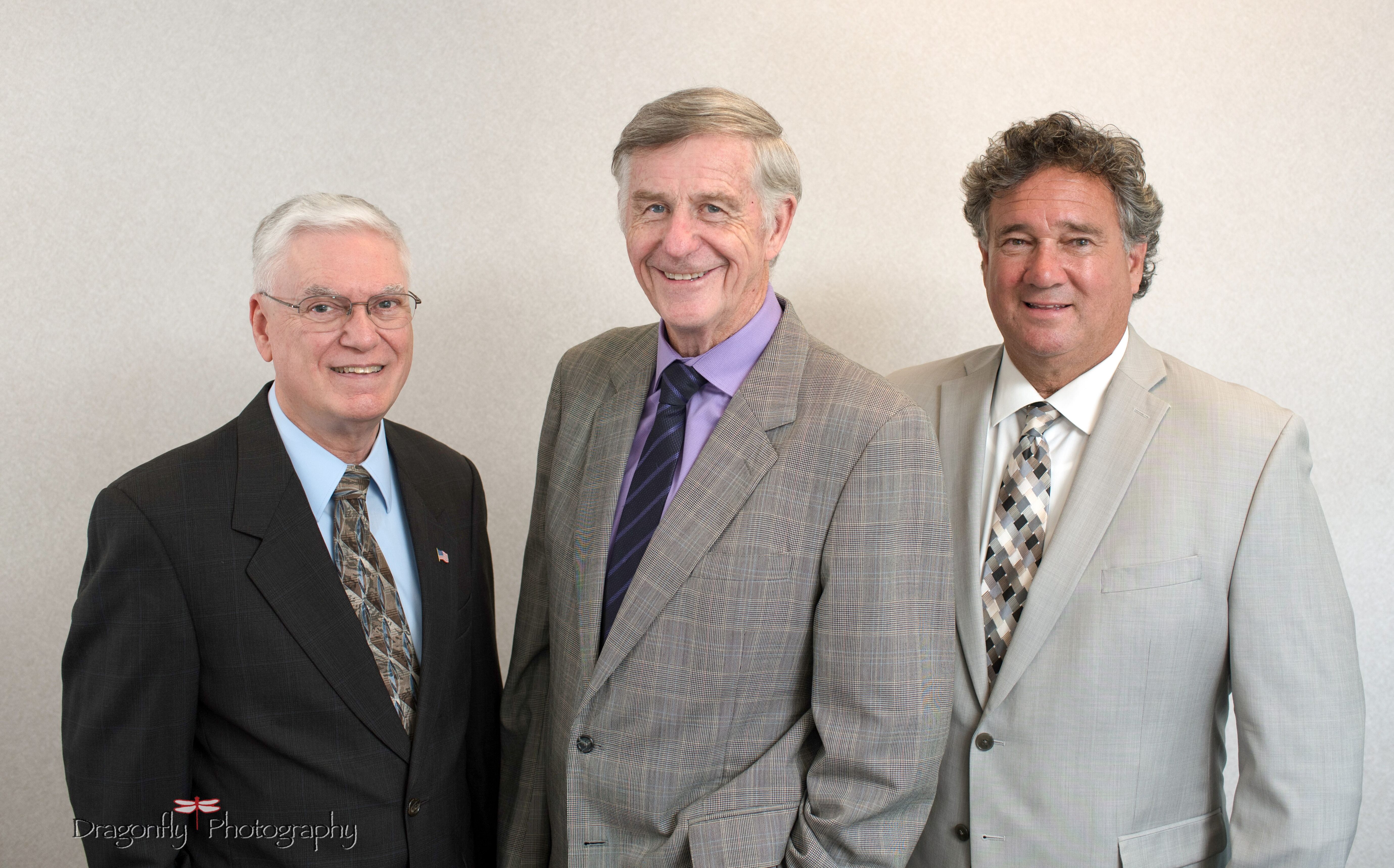 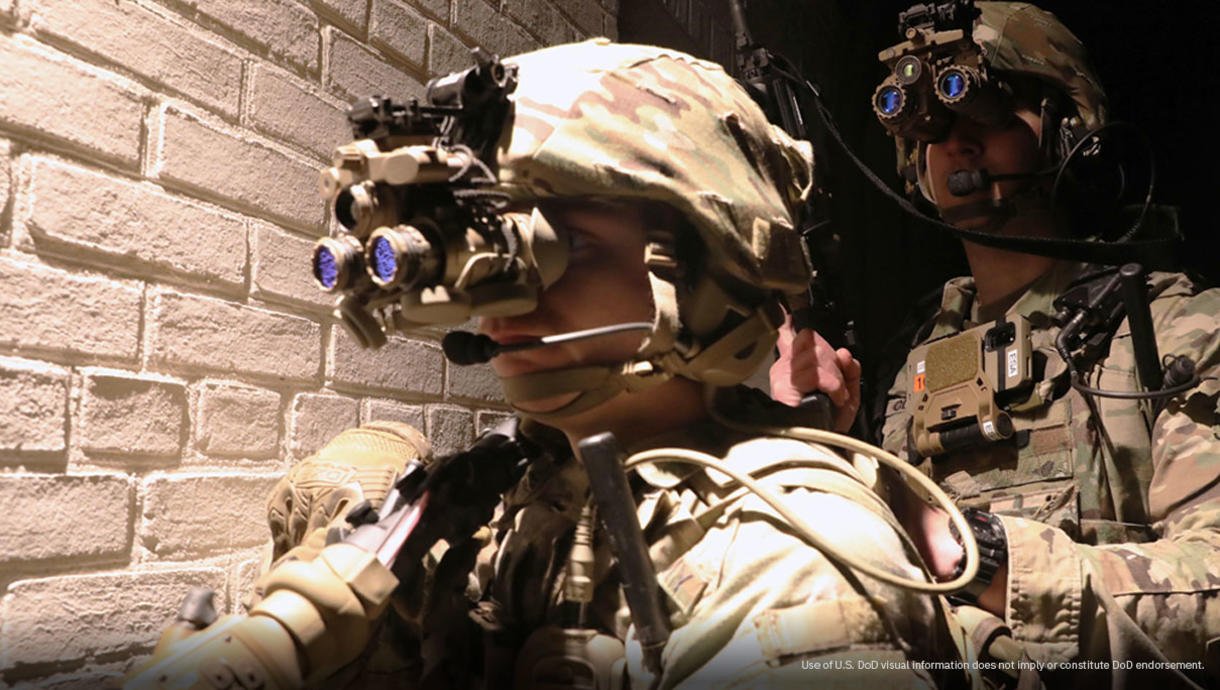