Indigenous Peoplesâ Day is Not for Celebrating Native Americans 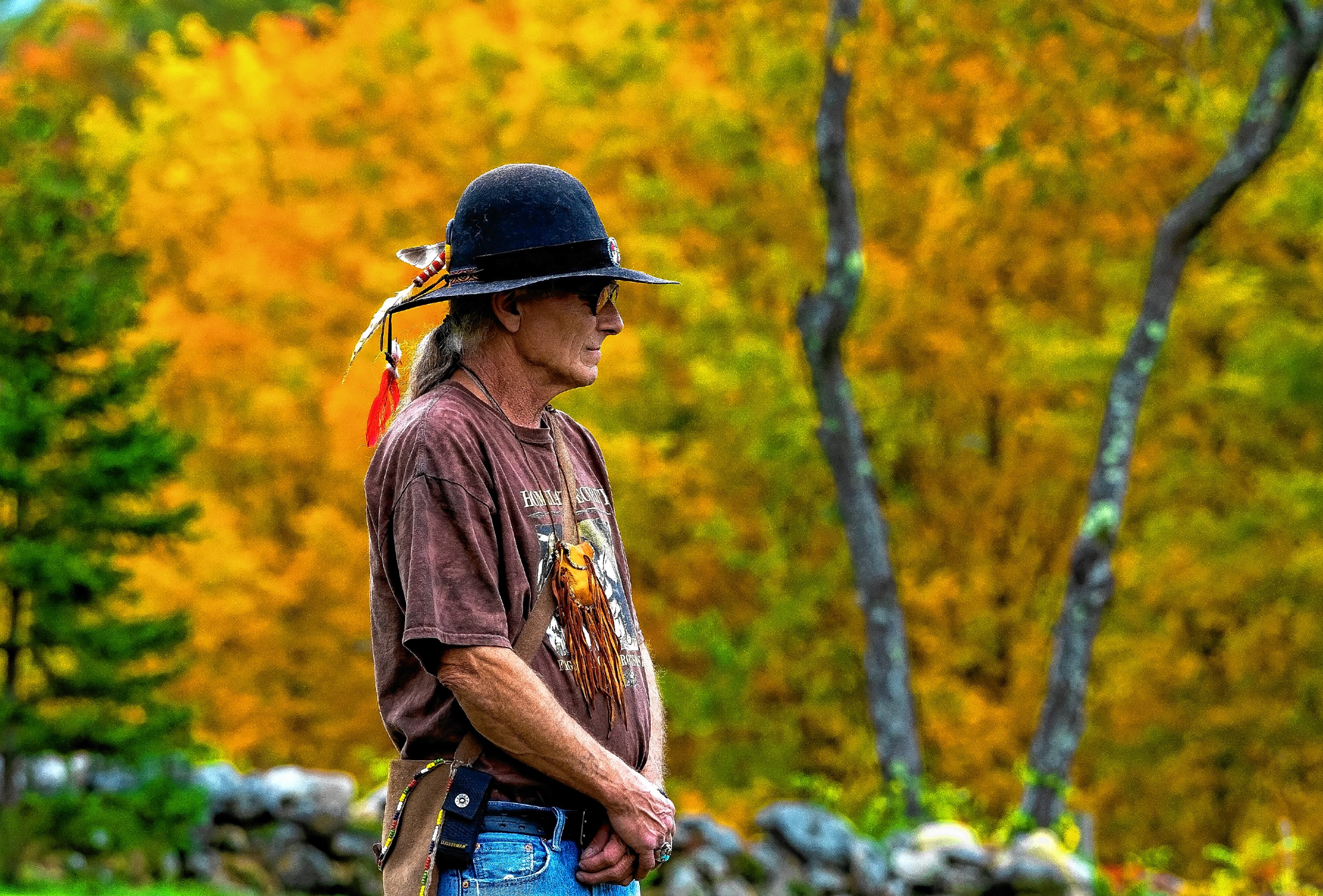 That’s what Chief Don Stevens said to a crowd of about 100 people Monday afternoon, who were gathered at the Powwow field outside the Mt. Kearsarge Indian Museum in Warner.

Stevens’ tribe, the Nulhegan Band of the Coosuk Abenaki Nation, already celebrates themselves and their culture, every day. Rather, he said the second Monday of October is for non-Native people — to let them know that indigenous people are still here.

The town of Warner, where the Indian Museum sits on 12.5 acres of land, officially changed Columbus Day to Indigenous Peoples’ Day last fall. Because celebrations were canceled amid the pandemic, the museum hosted its first event for the holiday this year, titled “Indigenous Peoples’ Day — Erasure and Reclamation.”

“There’s not one right way to do Indigenous Peoples’ Day. I think it’s a process,” museum Director Andy Bullock said. “It’s all of these little things that we do on our own individual level that I think are ultimately going to add up to be a very meaningful movement. I’m just thrilled that we have so many different voices to join us today.”

Representatives from the Nulhegan Band, the New England Quakers, and the towns of Warner and Hopkinton spoke on past and ongoing efforts to support Native people before fielding questions from the audience.

Afterwards, attendees were invited to enjoy refreshments, speak with panelists, play the drum with Chief Stevens and dance.

Stevens said his grandmother was targeted under Vermont’s 1931 eugenics law, which led to the surgical sterilization of Native Americans, French-Canadians and others. She changed her name from Lilian to Pauline when she got married, and died as Delia.

“That’s how important our identity means to us. It was life and death,” Stevens said.

Sherry Gould, the Nulhegan Abenaki band’s tribal genealogist, said her family was similarly targeted and as a result went into hiding as traveling basket makers.

For those looking to support the goals of local indigenous people, Gould and Lynn Clark — executive director of the Warner Historical Society — shared action items with the crowd at the end of Monday’s event.

“It’s so easy for us liberal, middle class white people to feel good about ourselves and say, ‘We’ll check that box. I acknowledge that this land is stolen.’ But have we really changed anything?” she said. “A good action step is to think about how you can allow Native people access to the resources that were always theirs. If you have land and you know you have food and medicinal resources, talk to the Abenaki Trails Project folks and start thinking along those lines.”

Hopkinton made the change to Indigenous Peoples’ Day in 2019. Both towns flew the Nulhegan Abenaki flag at their town halls Monday.

“It was the first step. It’s not the end, we’re not solving all the problems, but it’s a good first step to take to acknowledge this day and indigenous cultures and contributions,” Hopkinton town moderator Sara Persechino said.

A former selectperson, Persechino had been advocating for the holiday name change for three years before it came to fruition.

“All of us who are trying to be good ancestors and good allies, taking time to be having conversations and helping to lead folks along who want to be doing the right thing and setting a good example for our kids and our communities is really important,” she said.

Other New Hampshire municipalities that have officially changed the holiday name include Dover, Durham, Exeter and Nashua. Concord City Council will hold a public hearing Nov. 11 to discuss a proposal to change the name of the October holiday.

Legislation that would make the change official in New Hampshire failed to pass the State House of Representatives three years in a row: 2018, 2019 and 2020.

Gould said rather than pushing for statewide acknowledgement of Indigenous Peoples’ Day, the strategy she supports is to go town by town for those who are motivated to make the change in their own community.

“To us, it’s up to non-Native people to decide what they want to celebrate. They have a choice,” Gould said. “We celebrate that we’re indigenous every day. I think if it comes from the community and it’s organic, that’s a lot more meaningful.”

Maine and Vermont officially replaced Columbus Day with Indigenous Peoples’ Day in 2019. The two states join more than a dozen states and the District of Columbia in recognizing the day, either through legislation or executive proclamations.

President Joe Biden issued the first-ever presidential proclamation of Indigenous Peoples’ Day on Friday to observe the day on Oct. 11, along with Columbus Day.

Museum Director Bullock shared the following excerpt from the proclamation with the crowd Monday.

“The Federal Government has a solemn obligation to lift up and invest in the future of Indigenous people and empower Tribal Nations to govern their own communities and make their own decisions,” the proclamation states. “We must never forget the centuries-long campaign of violence, displacement, assimilation, and terror wrought upon Native communities and Tribal Nations throughout our country.  Today, we acknowledge the significant sacrifices made by Native peoples to this country — and recognize their many ongoing contributions to our Nation.”

Jenny Whidden joined the Granite State News Collaborative as a Report for America corp member in 2021. She covers state government and racial justice related legislation. She can be reached at jenny.whidden@collaborativenh.org. 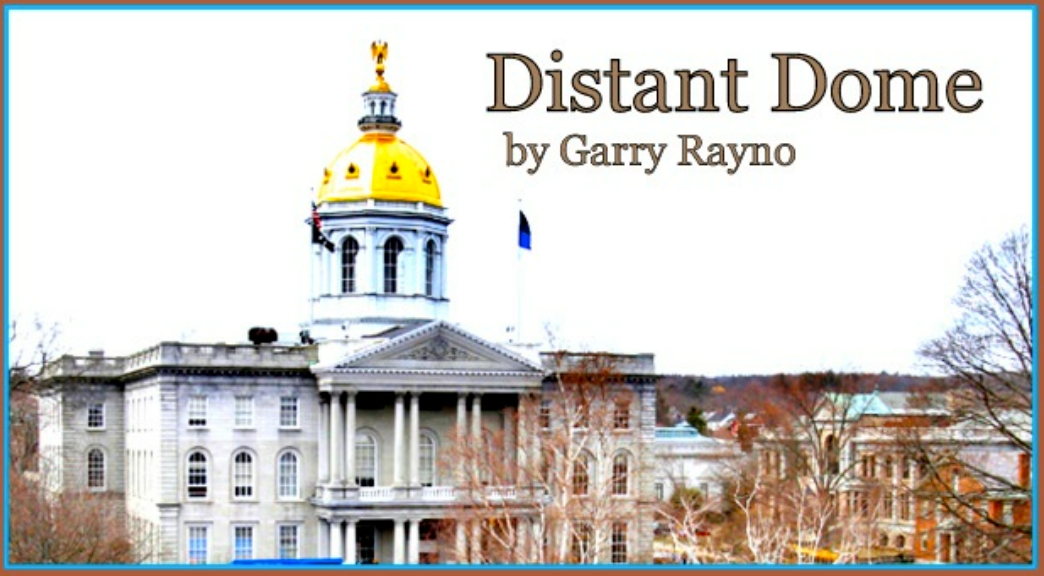 Who Will Win NH's Culture War? 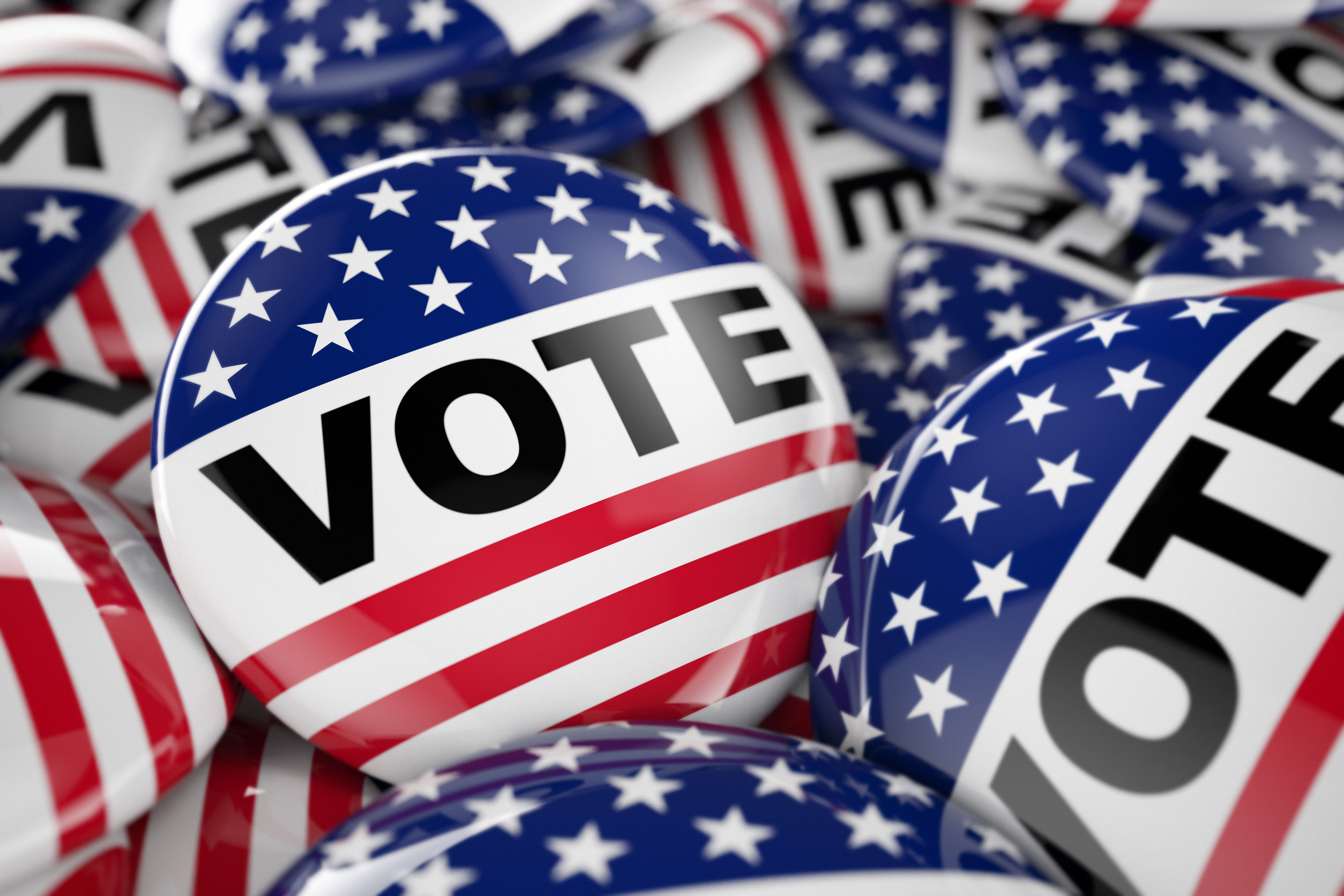 A Healthy Democracy is Good Business