How to Avoid Becoming Obsolete 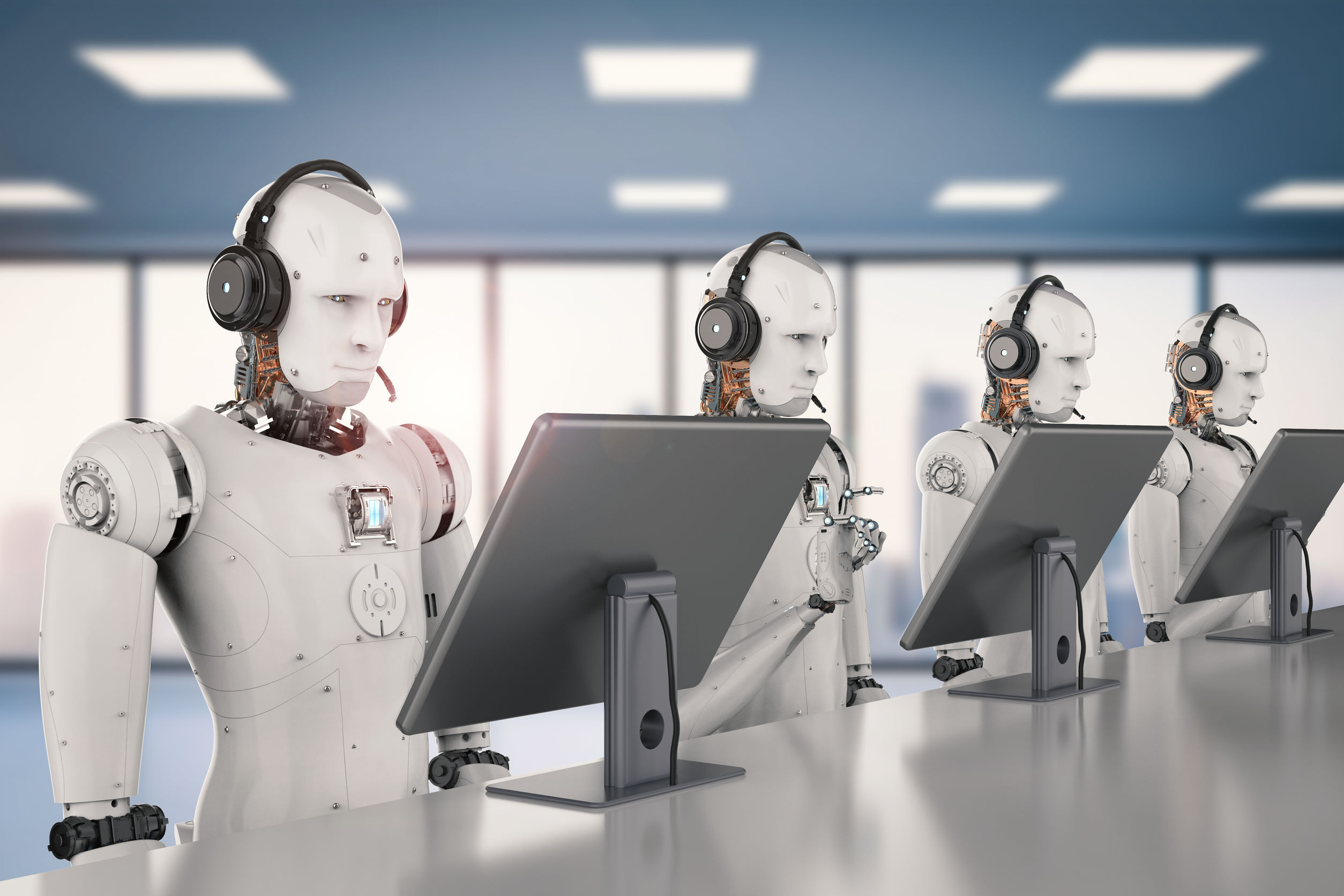 Millions of us wake up one morning to the haunting realization that we may be becoming obsolete. It affects those in their 20s, while others don’t see the darkness descend until they’re much older. Some are high school dropouts, others are college graduates or successful professionals. It can strike anyone.

Oxford researchers Carl Benedikt Frey and Michael Osbourne, according to a USA Today article, estimate that “47% of American jobs are at high risk of automation by the mid-2030s.”

Some may run faster or be in denial, but Steve Tobak got it right on CBS Radio when he said, “Nobody wants to believe they’re the problem, that they’re in over their head.” In other words, that they’re obsolete. I

To avoid becoming an obsolete worker, here are a few ideas to consider:

Those speaking passionately about their passion for their job may have a credibility problem. Anyone committed to their work doesn’t need to broadcast it. Their performance speaks more eloquently than anything they might say.

However, a colleague may have recently cracked the code. At the end of every meeting, he writes down a list of tasks that were discussed. He then announces, “Who’s going to do what to whom and when?” In other words, who’s going to get the job done? Believing we should be passionate about our work is naïve while making a commitment to do our best work is a measurable objective.

The promise of a work-life balance isn’t new, but it got a boost as technology eroded the wall between the two.

Even so, trying to achieve work-life equilibrium may be dangerous. “The idea of balance is an unattainable standard that results in an almost constant feeling of failure,” says Jessica Lutz in Forbes. Or, as Olga Khazan put it in The Atlantic, “Despite the pressure to have it all, many workers still feel they are failing both in the office and at home.”

We may not like getting a text message at 2:11 a.m. that requires an immediate response or our vacation interrupted with a crisis that demands attention. Like it or not, work demands upset the balance, just as can family needs and other personal issues. An imperfect work-life balance is the new normal.

Save the dreams for another day

Arguably, the majority of commencement speeches are forgettable, even though schools pay speakers who encourage listeners to follow their dreams and change the world. But dreams soon fade as life and jobs (or lack of them) take us far from what we studied in school.

Everyone would be better served if someone said, “Hey, look! The chances are your chosen career will be obsolete sooner rather than later. Start planning for it now. Your permanent job is getting ready for the next one.”

Embrace the inevitable as an opportunity

Don’t let yourself get blindsided! It happens to those who ignore where their employer is going and who assume that “doing a good job is the best security.”

Kevin is someone who didn’t let it happen to him. For many years, he worked for a printing company handling prepress responsibilities, a job requiring skill and technical expertise. Then, seeing the future, he knew his job would be automated. When it happened, he was prepared.

Kevin and his family lived in an iconic South Boston “triple-decker,” where he became skilled at taking care of the property. The word got around to “Call Kevin” if you needed a terrific handyman. To up his income, he was also on call at the Boston Convention Center, where he earned a reputation as being available when needed and doing a top-notch job. Then it happened. His boss landed a management position at the new $2.5 billion Encore Boston Harbor Resort and Casino—and he chose Kevin to go with him. A big win for Kevin.

Not everyone can be like Kevin, but we can train ourselves to anticipate trends, get ourselves ready for change by sharpening our marketable skills, and have a plan in place so we’re always ready to make a move.

John Graham of GrahamComm is a marketing and sales strategy consultant and business writer. He is the creator of “Magnet Marketing,” and publishes a free monthly eBulletin, “No Nonsense Marketing & Sales Ideas.” Contact him at jgraham@grahamcomm.com or johnrgraham.com. 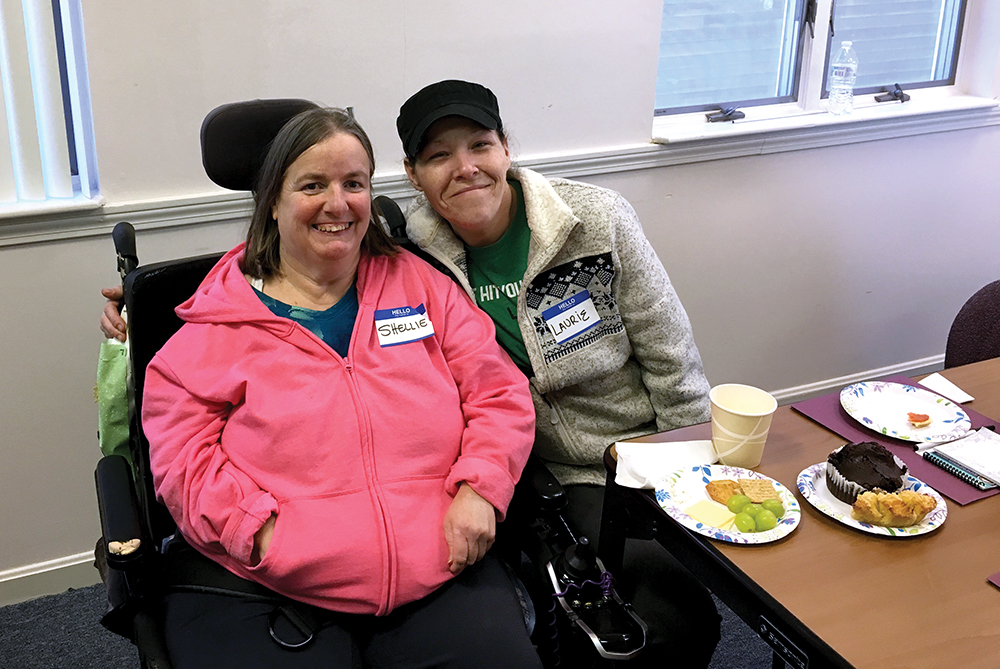 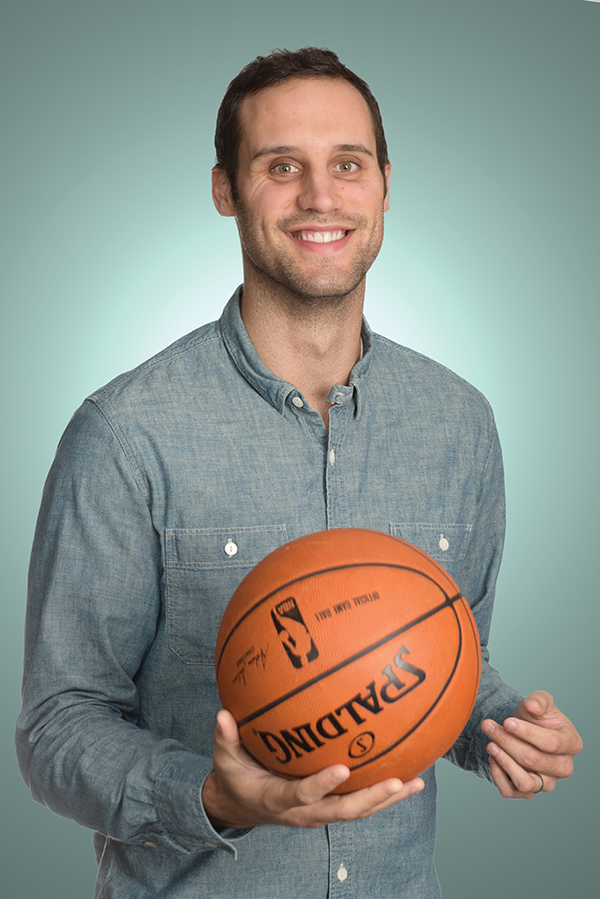