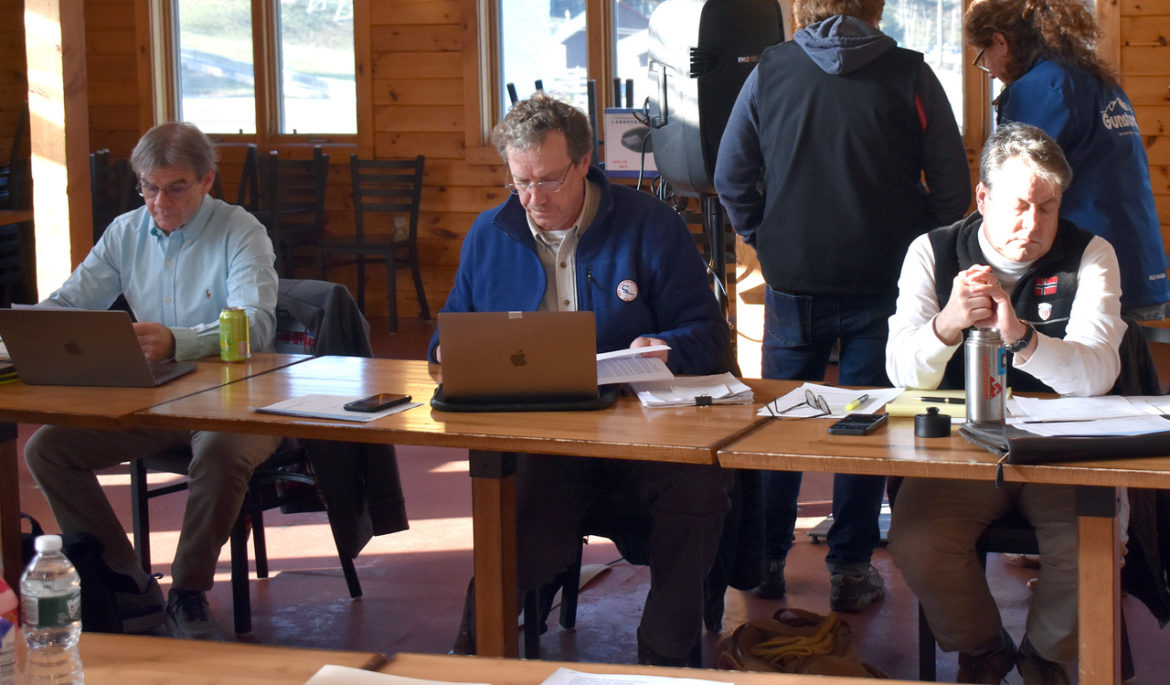 Members of the Gunstock Area Commission say they want to move beyond their failed lawsuit against the Belknap County Convention, but their decision to hire an attorney to review the record and determine how the dispute started means that the political intrigue surrounding the operation of Gunstock Mountain Resort is not abating.

At their April 20 meeting, the commissioners responded to an email from Rep. Michael Sylvia, R-Belmont, chair of the Belknap County Delegation, asking for reimbursement of the delegation’s legal costs in defending against the lawsuit.

“As we move forward and seek to build a more harmonious relationship among all groups concerned with the viability of Gunstock, I believe it is important to properly memorialise [sic] lessons learned over the past year,” Sylvia wrote. “What started as a question of the propriety of an ethics policy snowballed into a lawsuit against the county delegation. I believe the suit to have been brought without merit and at great expense to the county taxpayers. As such, I believe it would serve to help restore relations if GAC would look into how this snowball grew, and consider making restitution to the county for the legal expense paid in defense of the suit.”

The Belknap County Delegation had released copies of its legal bills, totaling more than $40,000, but Peter Ness, chair of the Gunstock Area Commission, said its own invoices are privileged information and he opposed waiving that privilege to satisfy taxpayers’ concerns about the more than $110,000 in expenses that Gunstock accrued in its lawsuit.

Belmont resident Kevin Leandro said that withholding the bills makes it appear that the commission has something to hide, but Ness said the invoices contain sensitive information for which they need legal guidance.

Ness suggested engaging an independent attorney to review the record and determine how the dispute started as the first step in responding to Sylvia’s request for reimbursement.

The genesis of the dispute between the delegation and the commission is well-documented, and there has been overwhelming public support for Gunstock since the latest controversy blossomed last summer. Actions by the county delegation, including appointing conservatives to the commission overseeing its operation, coupled with statements about the benefits of privatization, have pitted skiers against their elected representatives.

There have been clashes between the county-owned recreational area and the county delegation in the past, most recently in 2016 when Gunstock commissioners asked for a $950,000 bridge loan from the county to cover off-season expenses after experiencing its worst ski season in decades. Gunstock at the time had $6.25 million in long-term debt from a $4 million expansion in 2009, a $2.1 million adventure park in 2011, and a $2.6 million bond for a new mountain coaster in 2015.

Those earlier clashes did not match the intensity of the current controversy, which began in August 2021 when four of the Gunstock commissioners asked the county delegation to remove Ness from his position. Commissioners Gary Kiedaisch, Brian Gallagher, Rusty McLear, and Russ Dumais alleged that Ness had used his position as a commissioner to bully employees, and that he had attempted to sell his snowsports instruction software program to Gunstock in violation of the conflict-of-interest law included in the enabling legislation for the resort.

The county delegation has the role of appointing and recalling commissioners of the resort, and when it took up the complaints against Ness, Sylvia did not allow any testimony, saying the complaint and Ness’ written response denying the charges were sufficient to make a decision. The delegation ruled that there was insufficient evidence to remove Ness from his position.

Shortly afterward, when Dumais’ seat was up for reappointment, the delegation instead appointed Jade Wood.

Sylvia circulated a memo in which he suggested that the other three commissioners seeking Ness’ removal had been involved in actions that “raise grave concerns and possible questions of criminal activity.” He cited laws against bribery, improper influence, and official oppression and wrote, “The question for the delegation to consider is if the actions by Commissioners Kiedaisch, Gallagher, and McLear rises [sic] to the level of removal for cause….”

Kiedaisch cited that memo as a reason to file a lawsuit against delegation. He, along with Gallagher and McLear, voted to have an attorney seek an injunction to prevent the delegation from removing any members of the commission. Wood and Ness voted against the lawsuit.

Meanwhile, on March 1, Ness, Wood, and Strang voted to withdraw the lawsuit.

In the background of all the conflicts with the Gunstock commissioners was the sense that the county delegation was out to change Gunstock from a county-owned recreation area to a private entity. Sylvia, who came to New Hampshire as part of the Free State Project and advocates for smaller government, has denied that his goal is to turn Gunstock over to private business.

He said his objection to Dumais’ argument that making the resort’s financial reports too accessible would help Gunstock’s competitors was that, as a government-owned facility, Gunstock must comply with the state’s Right-To-Know law.

This story is courtesy of InDepthNH, the NH Center for Public Interest Journalism. 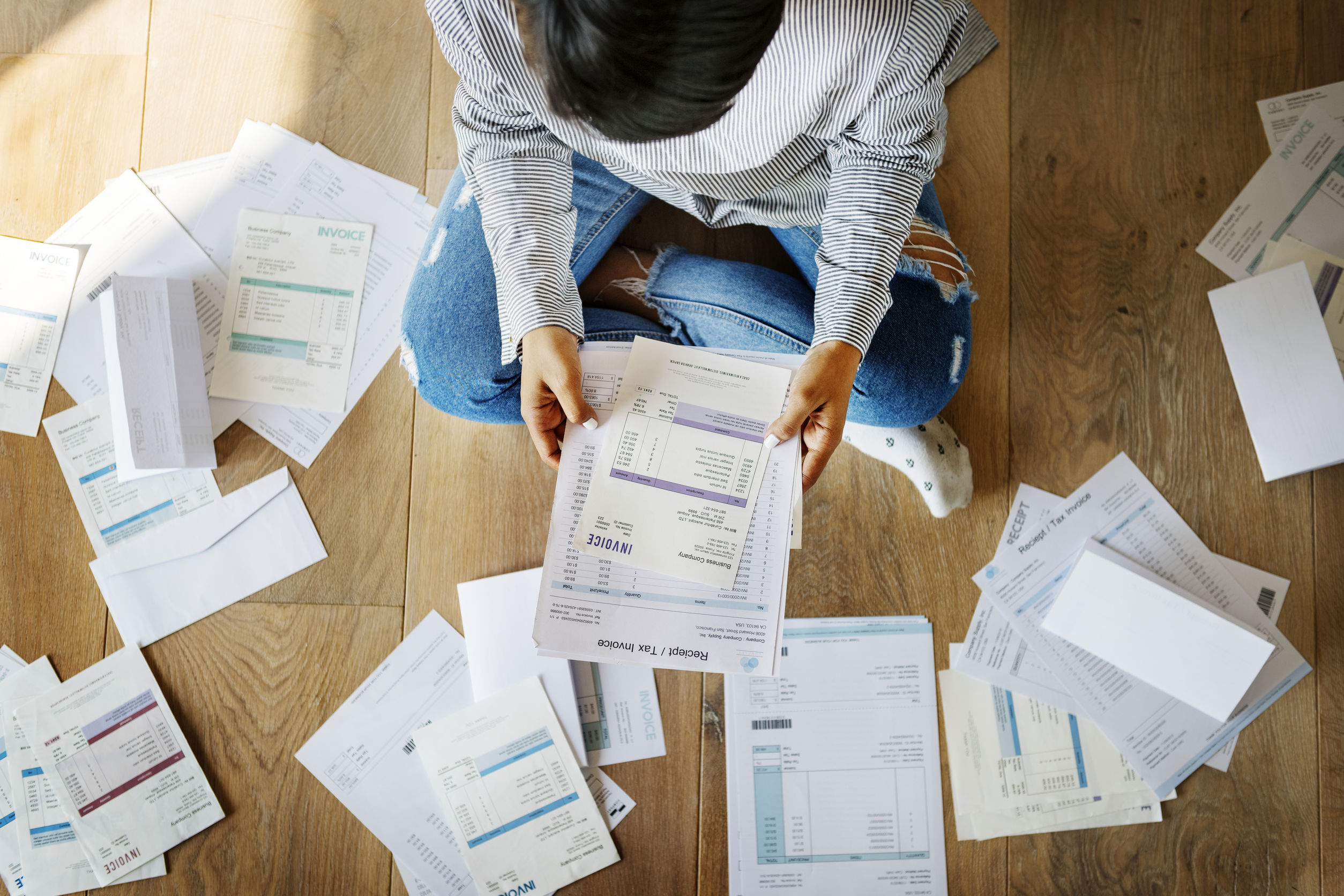 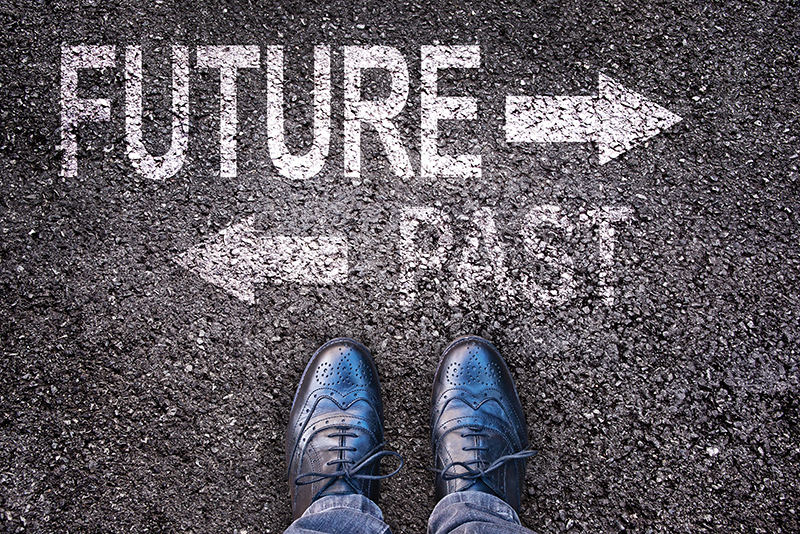 Plan for the Future, Not the Past