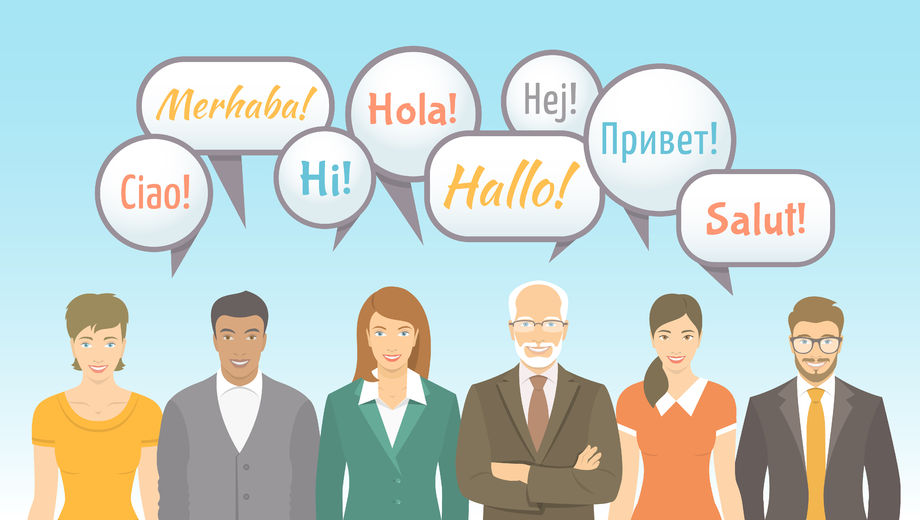 A new report analyzing foreign investment in NH by 447 subsidiaries of foreign firms operating here found, among other things, that the Granite State attracts foreign direct investment from 24 countries in Europe, East Asia, the Middle East and Australia, and almost a quarter of NH’s foreign-owned firms are in manufacturing.

The year-long analysis shows that international companies are making significant contributions to NH’s economy and represent a potential growth area for the state.

Plymouth State University (PSU), with input from the NH Division of Economic Development, released the “NH Foreign Direct Investment Report: Presence and Contributions to State and County Economies,” the first-ever analysis of its kind within the state.

The report also shows that Canada and the United Kingdom lead the pack and that foreign investment supports around 44,000 jobs in NH.

Conducted by PSU professors Chen Wu, Ph.D., and Roxana Wright, MBA, the study provides a comprehensive picture of foreign businesses operating in NH, including the discovery that 80 percent of these firms employ fewer than 50.

Wu and Wright determined that foreign investment is clustered between Nashua, Manchester and Portsmouth. Also among the findings are:

• 70 percent are in Hillsborough, Rockingham or Strafford counties;

• 29 percent are in finance and insurance;

• 28 percent in manufacturing are German companies;

• 22 percent are in manufacturing;

• 18 percent are in the high-tech sector.

The report also shows that Germany, Switzerland, France, Italy and the Netherlands have a strong desire to invest here. Germany leads the way with an estimated $9.15 billion in the value of products that could potentially be generated by its direct investment in NH.

While Wright and Wu haven’t turned the foreign direct investment data into specific curriculum recommendations, their students are already learning from the process and will continue to work with the data. “My students can do feasibility studies and market entry studies to help these companies understand the markets a little better and understand the environment here,” Wright says. “We are poised to do more research and will continue to involve students.” 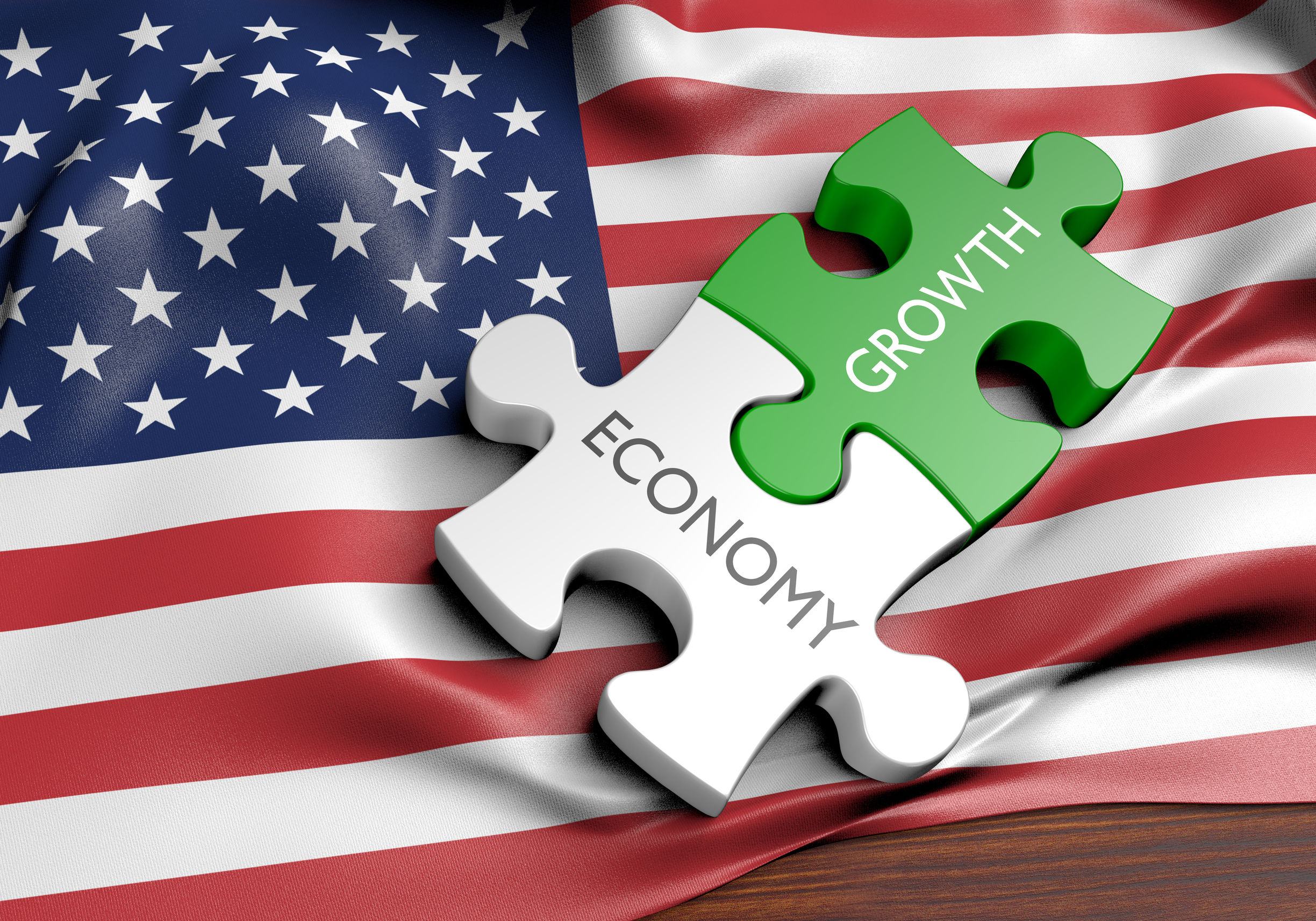 GDP Is Broken, But Some Are Trying To Fix It 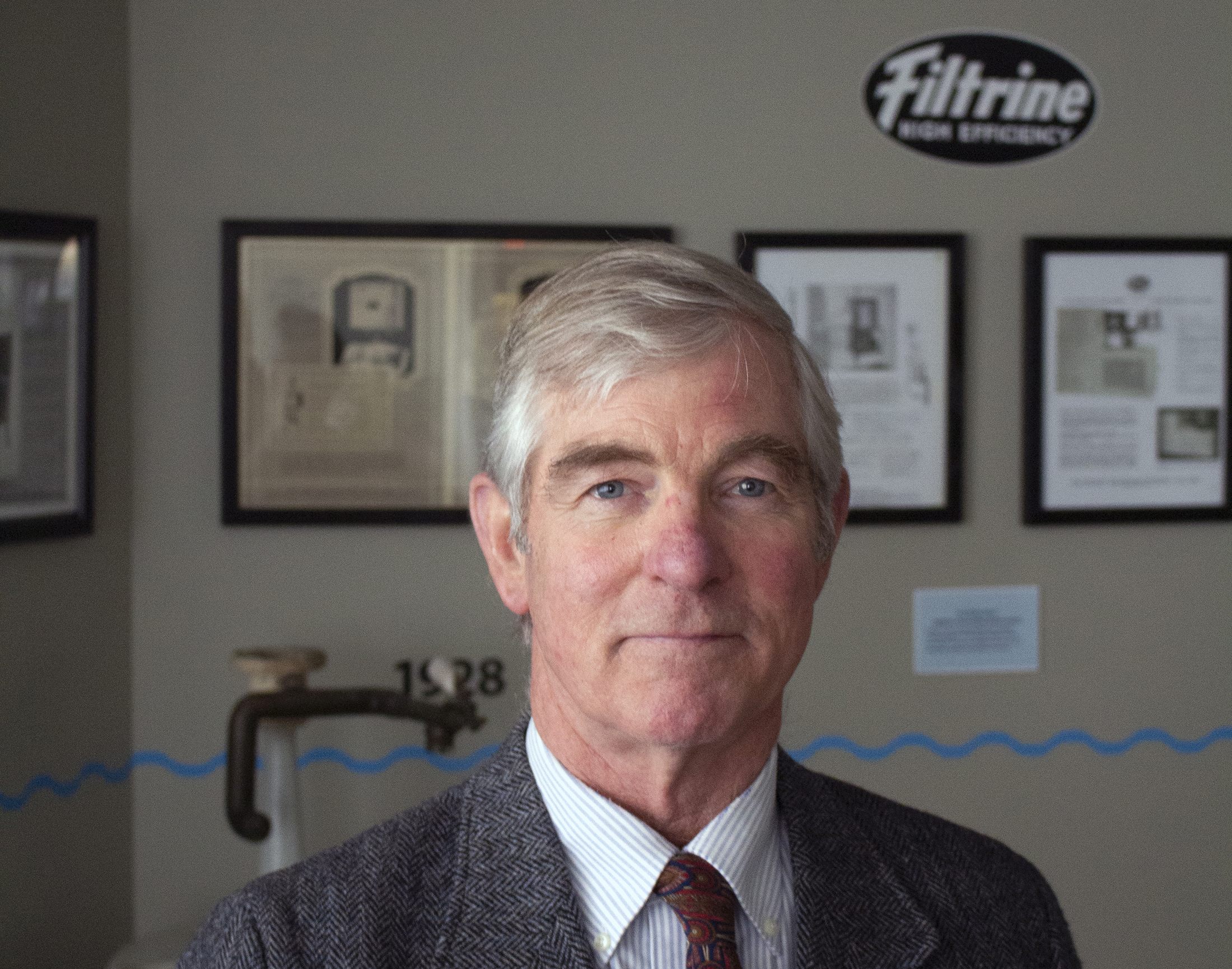