Final Rail Study to be Funded 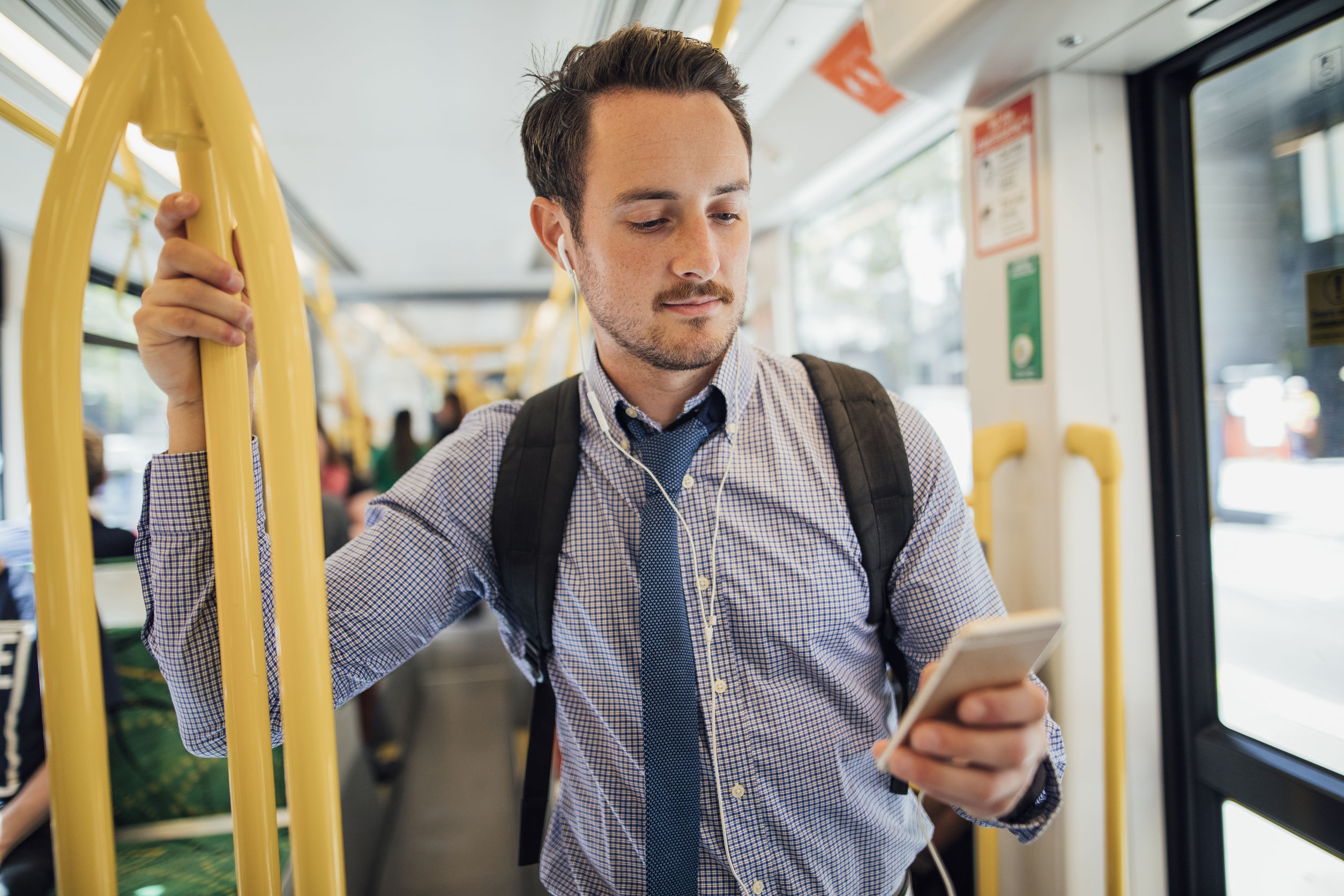 Following the passage of Senate Bill 241, the NH Department of Transportation will use federal funding to complete an analysis of the NH Capitol Corridor Rail Expansion. The final report will include the requirements for engineering, environmental impact, and geotechnical aspects, with a financial plan for rail from Boston to Nashua and Manchester in order to move forward.

A NH Capitol Corridor study released in 2015 detailed the benefits of rail expansion, which include 668,000 weekday riders, as well as showing the economic impact:

The rail project is expected to run from Boston to Manchester with two stops in Nashua, a stop at the Manchester-Boston Regional Airport and a second stop in downtown Manchester.

“Today marks a significant milestone in the effort to expand passenger rail and strengthen New Hampshire’s economy,” said E.J. Powers, NH Business for Rail Expansion spokesperson. “Our elected officials have listened to the growing choir of a majority of New Hampshire residents from all political parties and demographics and businesses who want the state to explore the investment and benefits associated with passenger rail expansion.”

The additional research uses toll credits to receive matching dollars federal funds. No money is used from the state’s General Fund. Once complete, the analysis will provide information to policymakers as to whether to proceed with the project. This research does not commit the state to move forward.

“We are grateful to the hundreds of businesses, residents, organizations and elected officials that championed this cause over many years. We are especially appreciative of the Greater Manchester and Nashua Chambers of Commerce, Manchester Mayor Joyce Craig, Nashua Mayor Jim Donchess and Senate Bill 241 sponsors for their unwavering support,” said Powers. 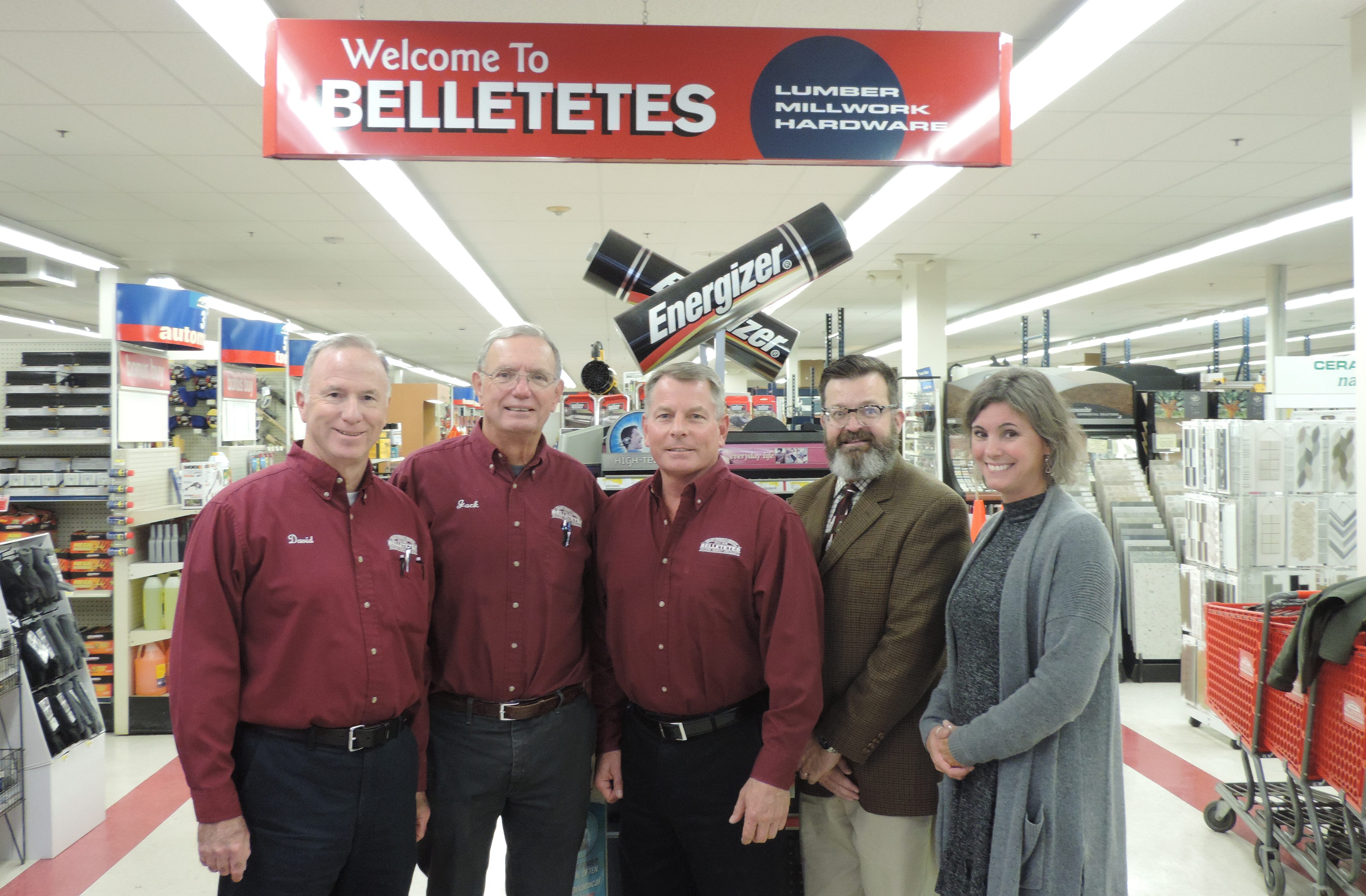