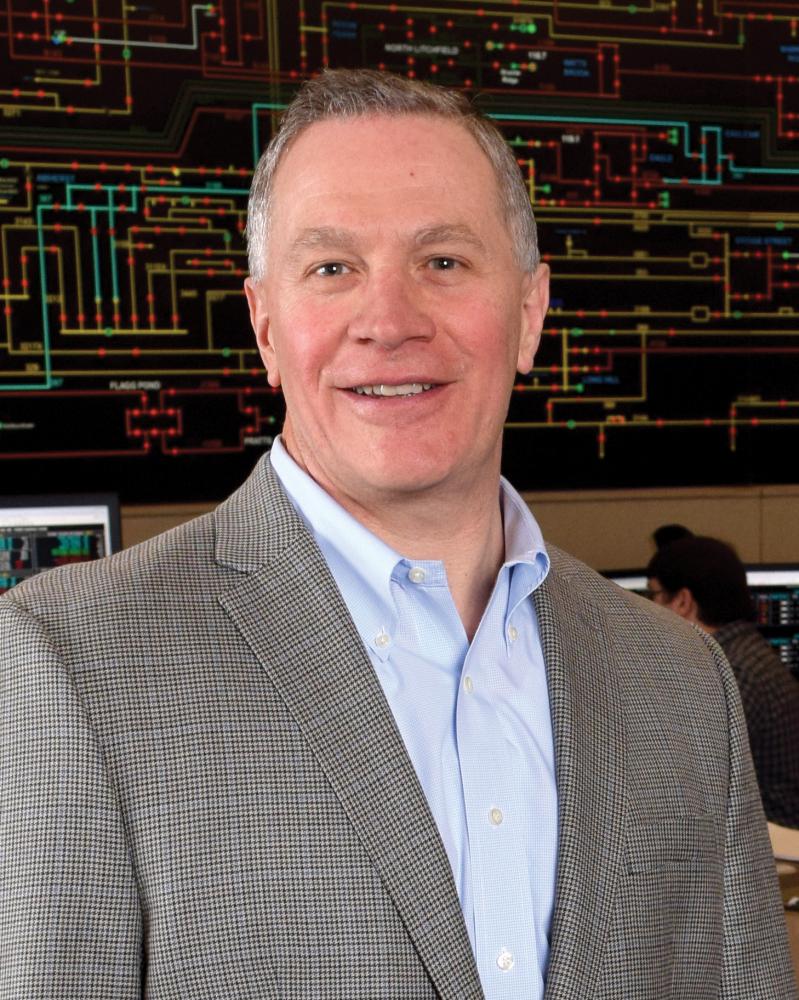 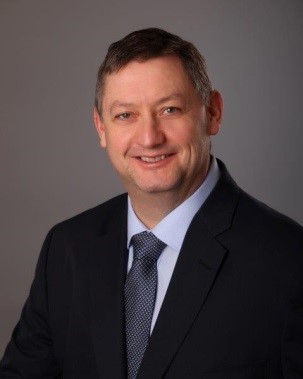 In his new role, Quinlan will oversee all operations and development of the energy company’s transmission system in NH, Massachusetts, and Connecticut, with a focus on facilitating the integration of new clean energy resources. Purington, currently Eversource NH’s vice president of electric operations, will become president of NH operations on Jan. 1, 2020.

“I’m honored and humbled by the opportunity to lead Eversource’s New Hampshire operations, continuing our important work to ensure that the people and businesses of the Granite State have the power they need for their everyday lives,” Purington says.

Since joining Eversource in 2014 as vice president of NH operations, Purington has been responsible for overseeing Eversource’s field and system operations, and for ensuring consistent approaches to engineering, construction, and maintenance of Eversource’s electric distribution and transmission system. Under his leadership, the energy company developed a state-of-the-art control center, launched its troubleshooter program to strengthen rapid response during emergencies and outages, installed distribution automation and smart switch technology across the electric system to reduce the number and duration of outages, and created its Electrical Lineworker Certificate Program in partnership with Manchester Community College and IBEW.

Purington previously served as director of electric distribution and director of system operations at Central Maine Power, as well as director of system operations for New York State Electric & Gas, and Rochester Gas & Electric. He earned a bachelor’s degree from Southern NH University and an associate degree in applied science from Southern Maine Vocational Technical Institute. Purington also serves on the board of Granite United Way.

“I’m proud of all that we have accomplished since 2013 to better meet the needs of our customers in the Granite State, and I look forward to this new opportunity to help ensure that all of our customers benefit from a robust, reliable and resilient transmission system,” Quinlan says. “From completing the restructuring of the electric utility industry and the sale of our generation facilities, to the installation of innovative technologies that enhance the reliability of our electric system and help support a clean energy future, we’ve made great progress over the last several years in New Hampshire.”

“Joe Purington’s expertise and commitment to serving the people of New Hampshire has been integral to our efforts over the last five years, and I’m confident that the state will continue to benefit from his leadership for years to come,” Quinlan adds.

Quinlan first joined Eversource—previously Northeast Utilities—in 1984. Since becoming president of NH operations in 2013, Quinlan led Eversource’s efforts with the State of NH and other key stakeholders to reach a settlement agreement on the deregulation of the state’s electric utility industry and establish an enhanced reliability program, then oversaw the sale of the company’s generation facilities. During his tenure, Eversource attempted to push through the Northern Pass project to run power lines from Canada through NH. The state's Site Evaluatuon Committee rejected the project, a decision that was upheld by the state's Supreme Court this past summer. 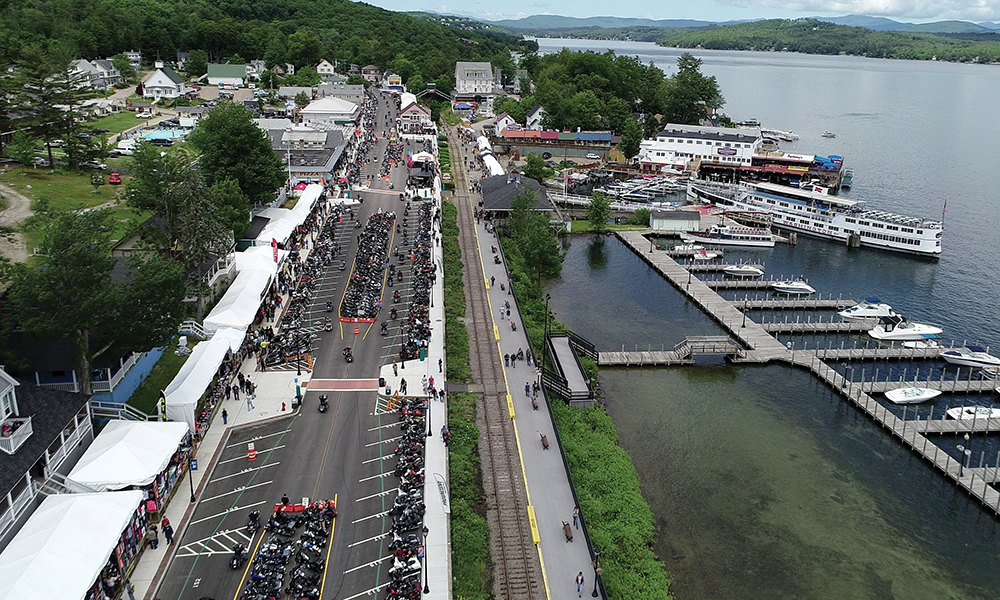 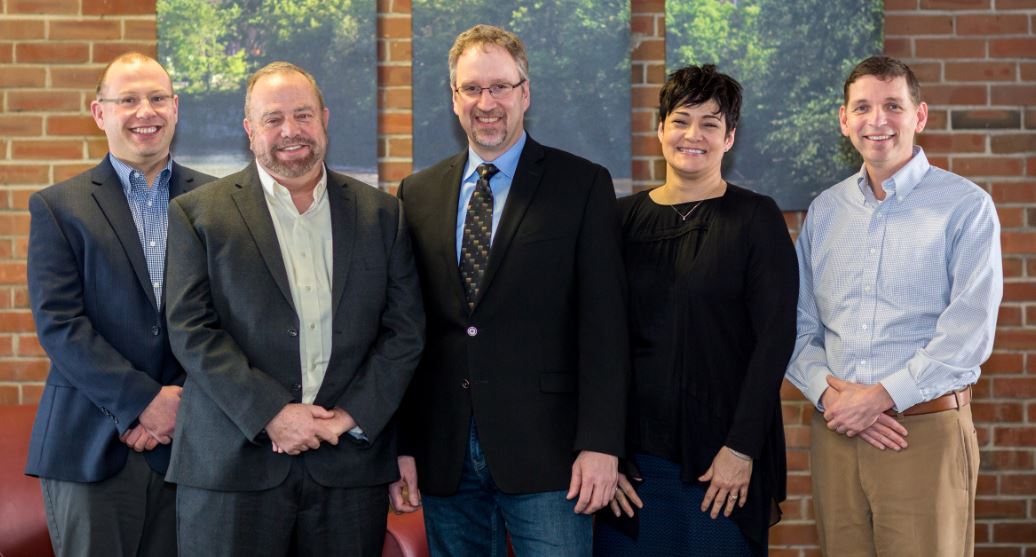