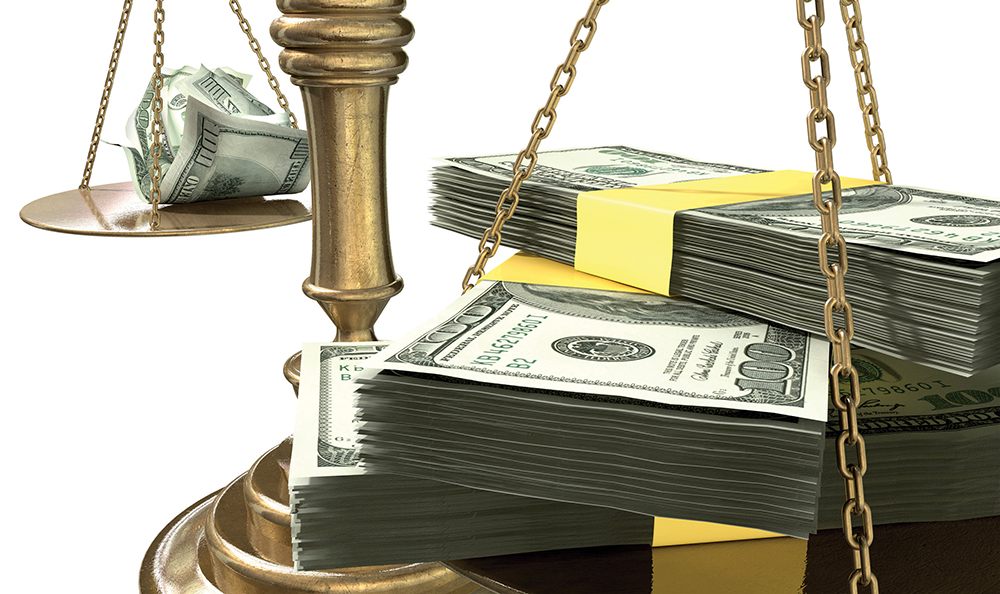 Economic measures often provide insights as to how the state is doing as a whole, or how counties or regions are faring, but these numbers do not capture the varied experiences within individual communities. It is difficult to identify trends for smaller areas as data often is not available with sufficient precision to measure changes or differences between communities.

This challenge inspired the NH Fiscal Policy Institute’s recent analysis, “New Hampshire’s Municipalities: Economic Disparities and Fiscal Capacities,” which examines local data sources to identify trends at a more granular level. The report examines data on populations and median ages across the state along with a range of income indicators, including median household income and concentrations of higher-income earners, as well as enrollment and eligibility numbers for programs that assist low-income residents, such as Medicaid, food stamps, and the free and reduced-price lunch program.

Viewed together, this data reveals significant disparities in economic conditions and service needs across the state. The report also sheds light on the fiscal capacity of communities to respond to changing needs.

Economic Disparities
Enrollment in different programs designed to combat food insecurity provides examples of these discrepancies. Both the NH food stamp program (known as SNAP) and the free and reduced-price school lunch program are targeted at individuals at risk of being food insecure, largely based on having low income. Enrollees may have incomes higher than the poverty level and still qualify if their incomes are low enough, so these measures are not perfect indicators of poverty. However, program enrollment does provide insights regarding the portion of the population facing economic insecurity.

Within counties, however, there are disparities: Almost 58 percent of Manchester’s students are eligible for the free and reduced-price school lunch program, while neighboring Bedford had less than 5 percent eligible. Similar differences exist within Grafton and Merrimack counties.

SNAP enrollment in January 2017 showed similar disparities both within and between counties. The percentage of the population enrolled in SNAP was in the low single digits in most communities near metropolitan Boston, with certain larger municipalities such as Manchester and Nashua being exceptions. Rates were generally higher in rural western and northern parts of the state, with small and midsize cities and larger towns, such as Claremont, Franklin, Ossipee and Pittsfield, showing high rates of participation.

Concentration of Wealth
Data from the last decade shows most municipalities with median household incomes above the statewide median are located in a triangle between Canterbury, New Castle and New Ipswich. Estimated incomes were generally similar to or lower than the statewide median in most other areas.

Tax-return data shows similar regional trends. Of the eight zip codes where 40 percent or more of tax filers reported income of more than $100,000 in 2015, six were in Rockingham and Hillsborough counties. Zip codes with zero percent of residents reporting incomes of more than $100,000 were in Carroll, Coos, Cheshire, Grafton and Sullivan counties.

Aging Communities
In 2010, the 25 “oldest” cities or towns had a median age of over 50 years old. Areas with smaller populations generally had greater percentages of older adults, while areas with larger populations had higher shares of younger residents. At the county level, Carroll and Coos counties had the oldest median ages, while Strafford and Hillsborough counties had the youngest.

Economic disparities, along with the state’s shifting demographics, suggest that some communities may face growing financial burdens, yet the existing fiscal strain for many will limit their ability to respond to service needs. This raises important policy questions regarding how to allocate resources. 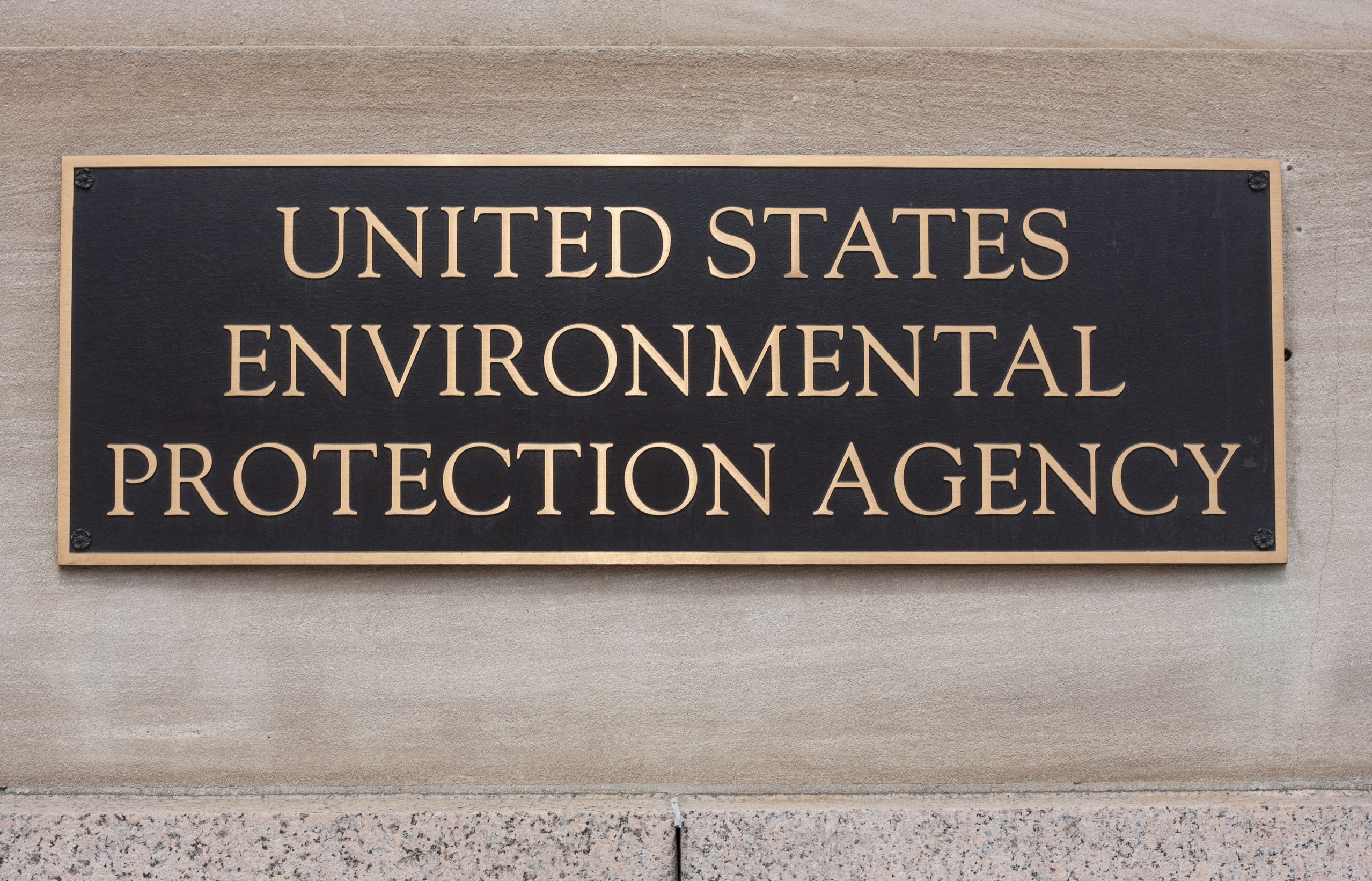 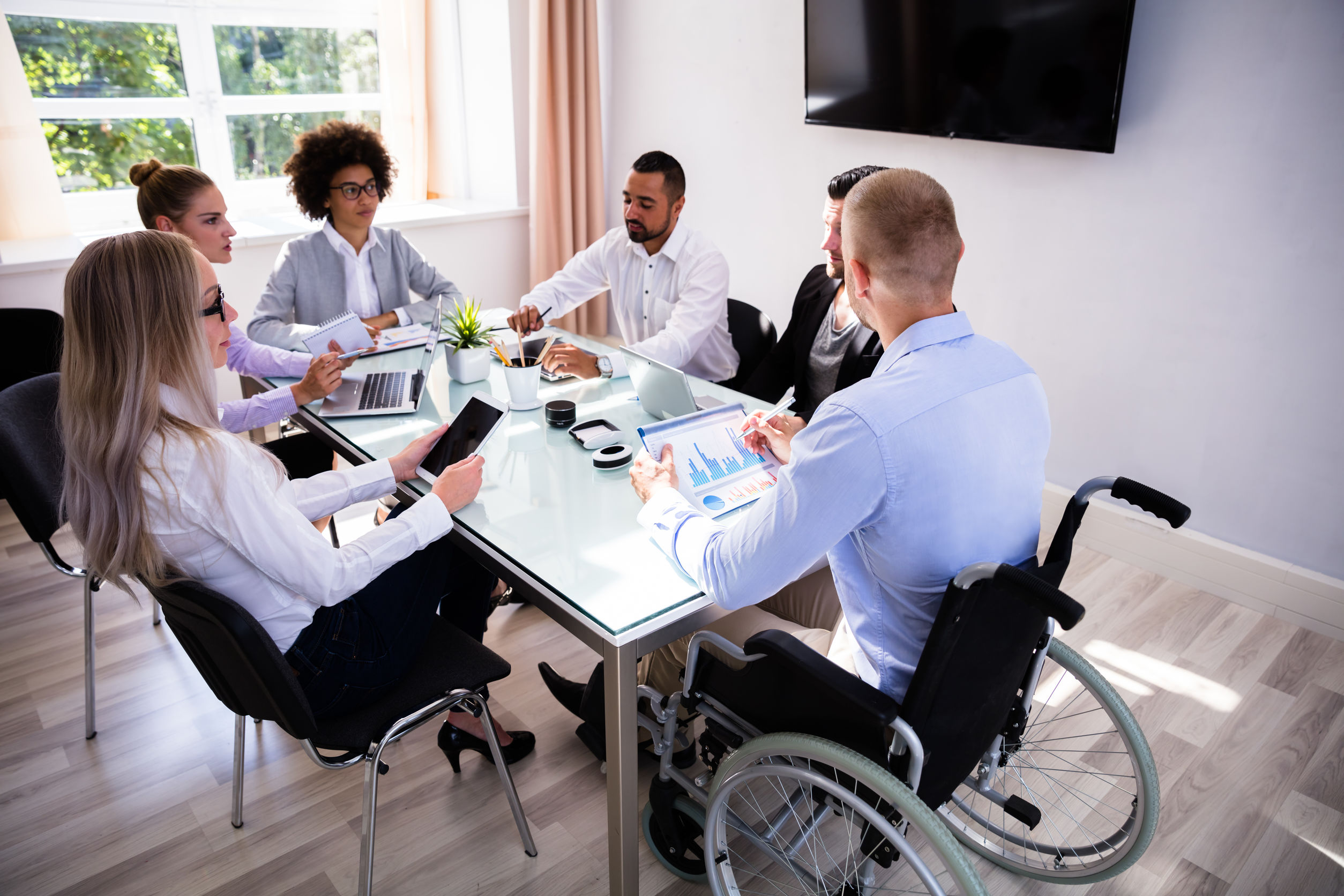