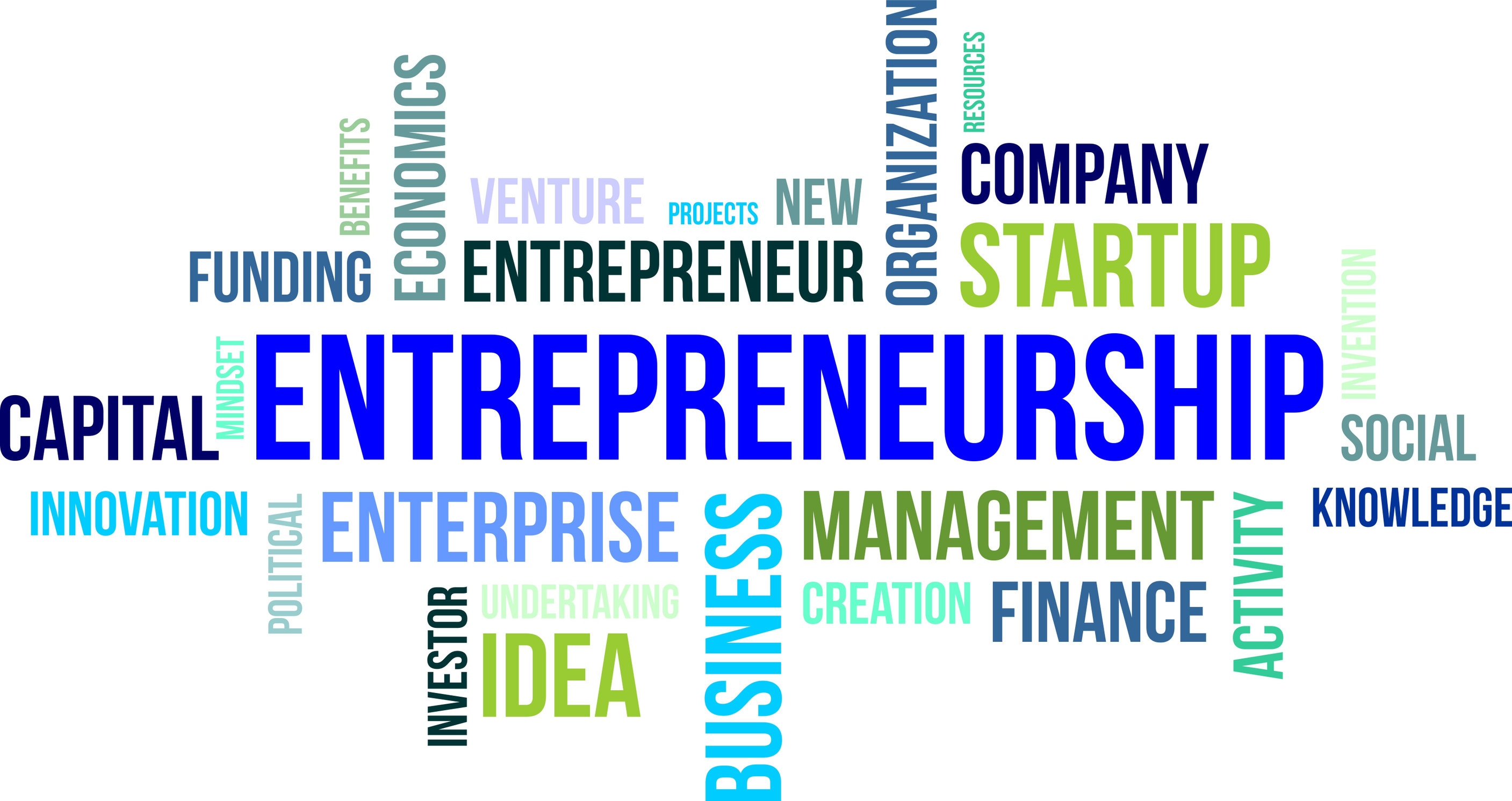 eCoast Angels, an early-stage, business angel network founded in New England in 2000, has been named the University of New Hampshire’s Paul J. Holloway Entrepreneur of the Year.

eCoast Angels was founded by five New Hampshire Seacoast entrepreneurs. From its start, the group had a vision of giving back to the community by investing in, and mentoring, entrepreneurs of early-stage start-up companies who were passionate about their company.

In addition to investing money, the group believed offering entrepreneurs the experience, knowledge, networking capabilities, oversight and interest in mentoring of its members would be just as valuable as the money they invested. Since its inception, eCoast has grown to become the largest early-stage investment group in northern New England with more than 40 members and new members joining every month. Since 2021, it has been a goal of eCoast to add more women investors to its membership and to invest in companies led by a diverse management team.

A key element in eCoast’s success is a willingness to support companies as they grow and the ability to fund later stage rounds when the capital needs are larger. Since its founding, eCoast members and the regional network of investors it developed have invested more than $100 million in early-stage companies and are “especially proud” of the numerous jobs that its investments have helped to create. In the past 15 months, eCoast has been the lead investor in 12 deals, raising more than $17 million for early-stage companies. 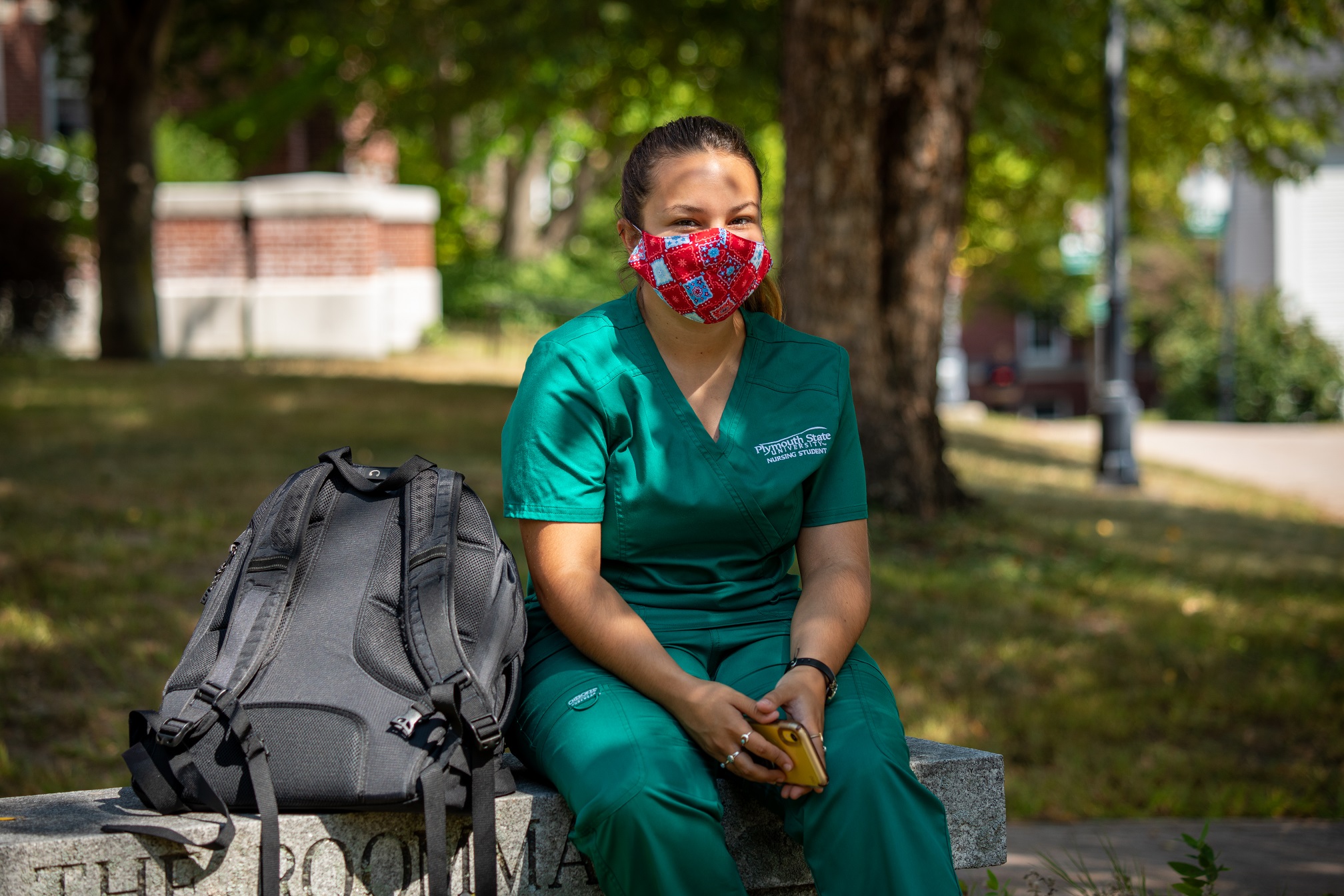 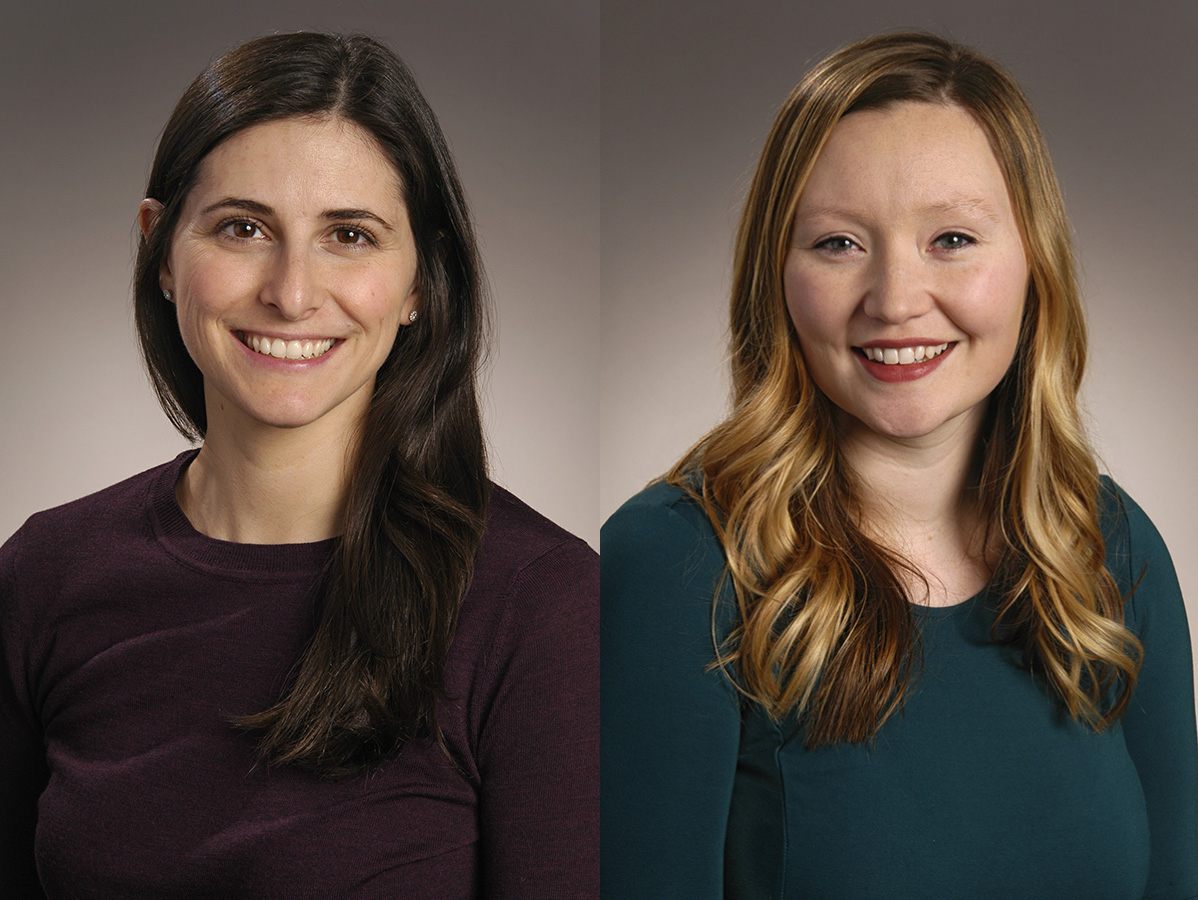