Dartmouth College President to Step Down in 2023 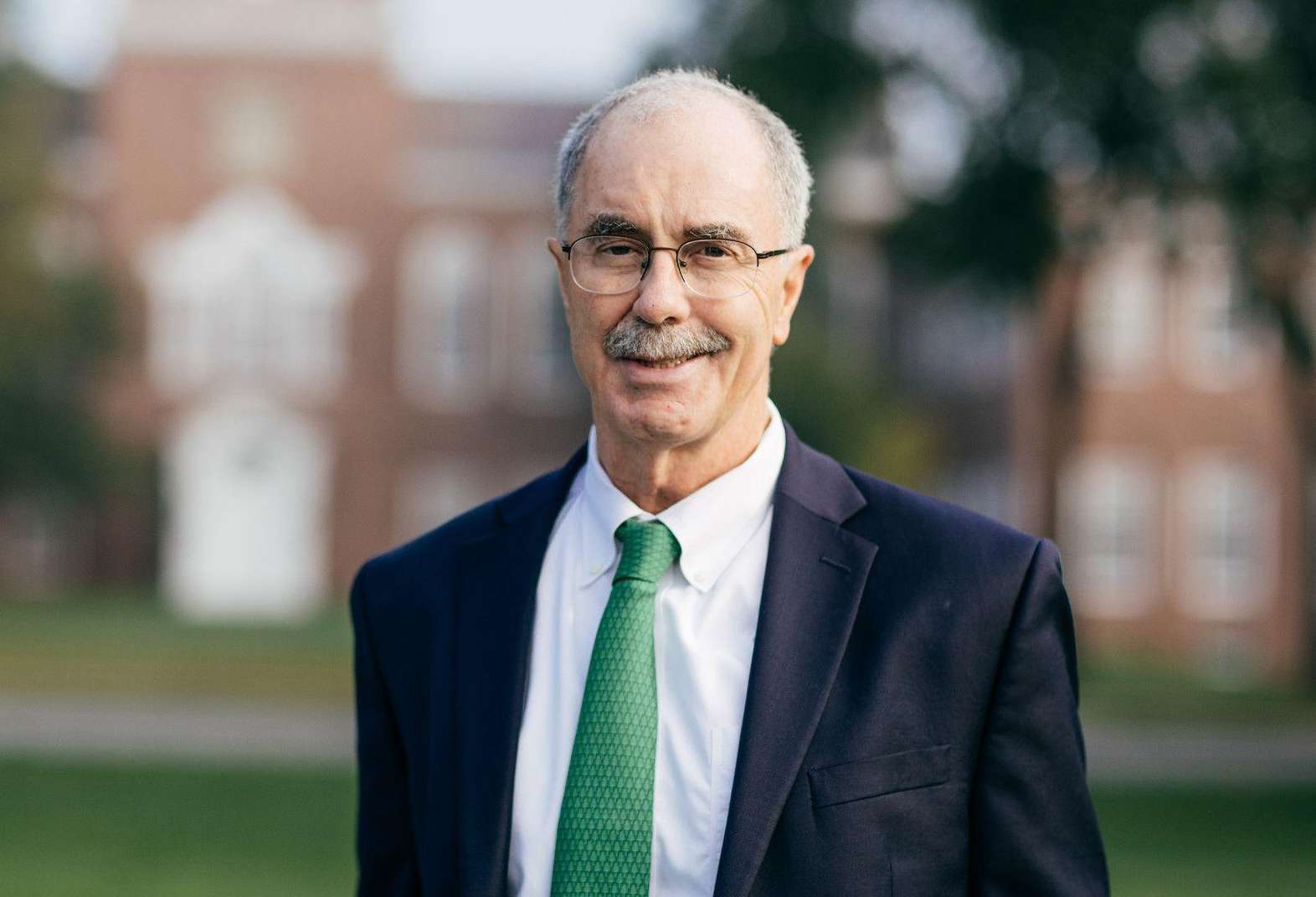 President Philip J. Hanlon will step down at the end of the next academic year in June 2023. President Hanlon, who assumed the presidency in 2013, announced his decision in a message to the Dartmouth community after informing the board of trustees at their meeting on Jan. 21.

Elizabeth Cahill Lempres, chair of the board, thanked Hanlon for steering Dartmouth to ever greater academic excellence, inclusion, and impact in a separate message to the community (PDF).

“President Hanlon has initiated and led an unprecedented advancement in academic excellence, contributing to higher admissions selectivity, greater research output, and increased recognition of our faculty. He has enhanced access and inclusion and put Dartmouth on a firm financial footing for a strong and dynamic future,” Lempres says. “Along with all of the trustees, I appreciate that President Hanlon has given us ample time to find the next great president, and we look forward to working with him on the tasks that remain on his agenda.”

Hanlon said, “It has been the honor of a lifetime to serve Dartmouth, an institution that did so much to transform my life when I was student here in the 1970s. When I arrived at Dartmouth in 2013, I laid out a 10-year vision for my presidency: Dartmouth would be a magnet for talent, dare to take on some of the world’s most urgent challenges, and elevate the tight connection between students and faculty that makes the Dartmouth experience so distinctive. I could not be prouder of the strides we have made towards this vision, and as it has become reality, the time is right to pass the torch.”

A mathematician and accomplished researcher, Hanlon has made academic excellence the priority of his presidency. Thanks to his vision, Dartmouth has elevated the number and caliber of undergraduate, graduate, and professional admissions applications, and now has one of the highest undergraduate admissions yields in the United States. Under his leadership, research spending has increased by more than 50%, enhancing Dartmouth’s stature as one of the nation’s leading research universities. He also has been deeply committed to increasing inclusion and diversity at Dartmouth through further investment in these areas, and significantly expanding undergraduate financial aid including need-blind admissions for all undergraduate applications.

Hanlon has championed significant investment in Dartmouth’s academic enterprise including new centers of excellence to advance research and impact on some of the world’s most pressing issues—from the Guarini School of Graduate and Advanced Studies, the Center for Engineering and Computer Science, and the Arthur L. Irving Institute for Energy in Society, to the Susan and James Wright Center for the Study of Computation and Just Communities and the Byrne Family Cancer Research Institute at Norris Cotton Cancer Center.

Having been greatly influenced by his professors while a student at Dartmouth, Hanlon has remained dedicated to his role as a teacher and scholar, and he has continued to be an active member of the faculty. Before being appointed president, his own academic research focused on probability and combinatorics. His numerous awards and honors include a Sloan Fellowship, a Guggenheim Fellowship, a Henry Russel Award, appointment as a fellow of the American Academy of Arts and Sciences, and the National Science Foundation’s Presidential Young Investigator Award.

Before returning to Dartmouth, he served as provost and executive vice president for academic affairs at the University of Michigan. In addition, he was the Donald J. Lewis Collegiate Professor of Mathematics and held an Arthur F. Thurnau Professorship, Michigan’s highest recognition of faculty whose commitment to undergraduate teaching has had a demonstrable impact on the intellectual development and lives of their students.

The trustees will conduct a comprehensive search for the next leader and will share more details about the search as the process unfolds. 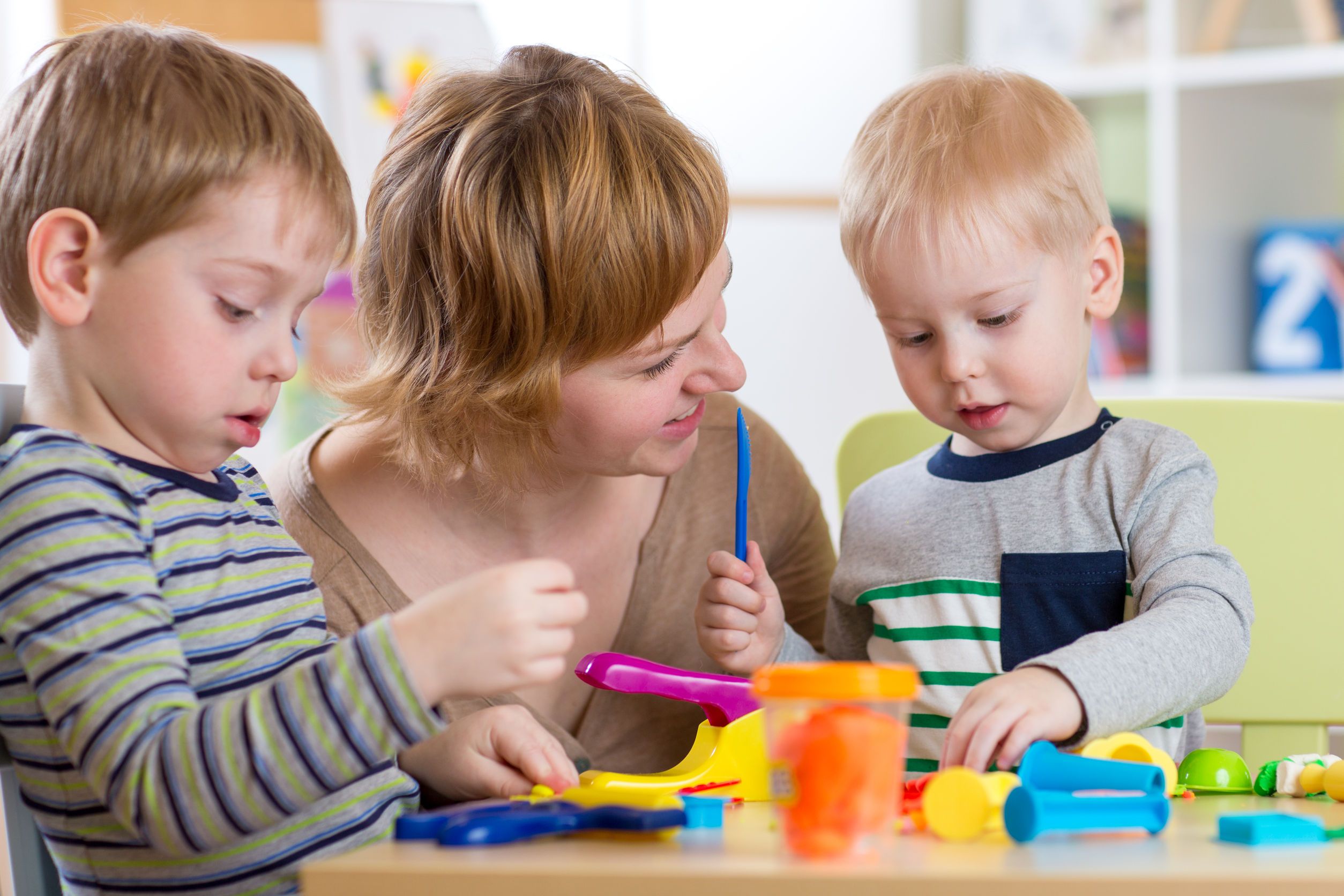 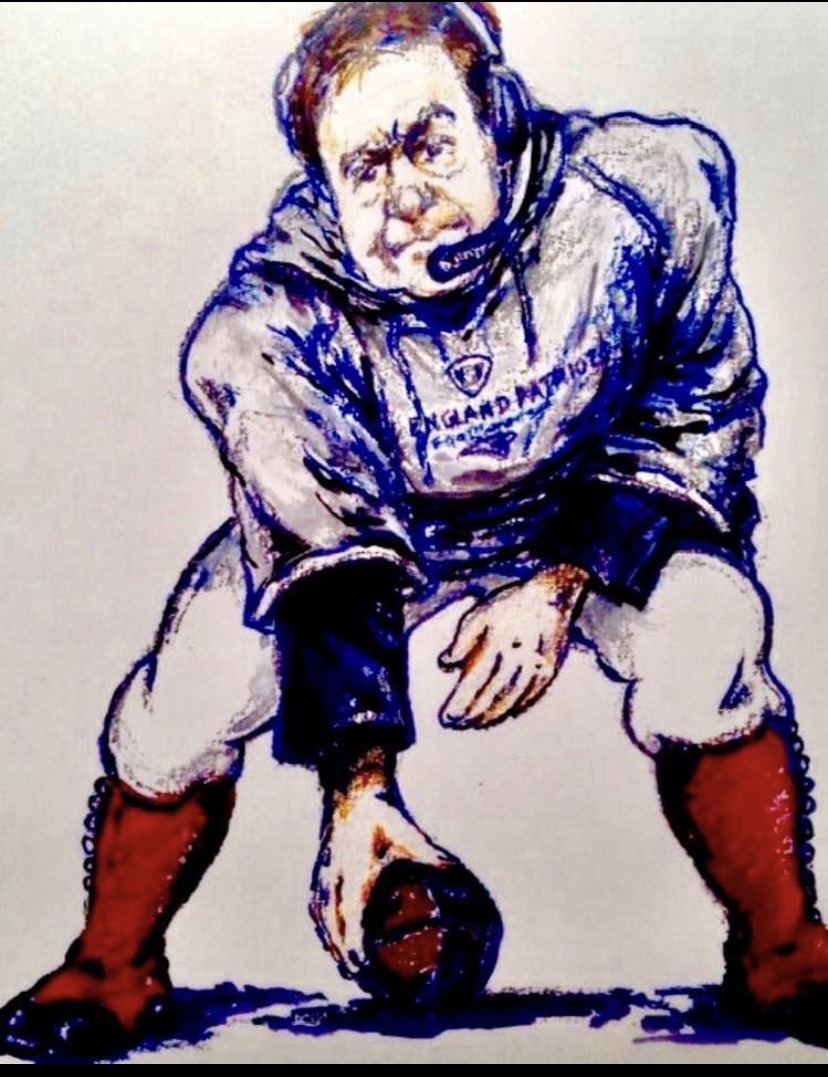