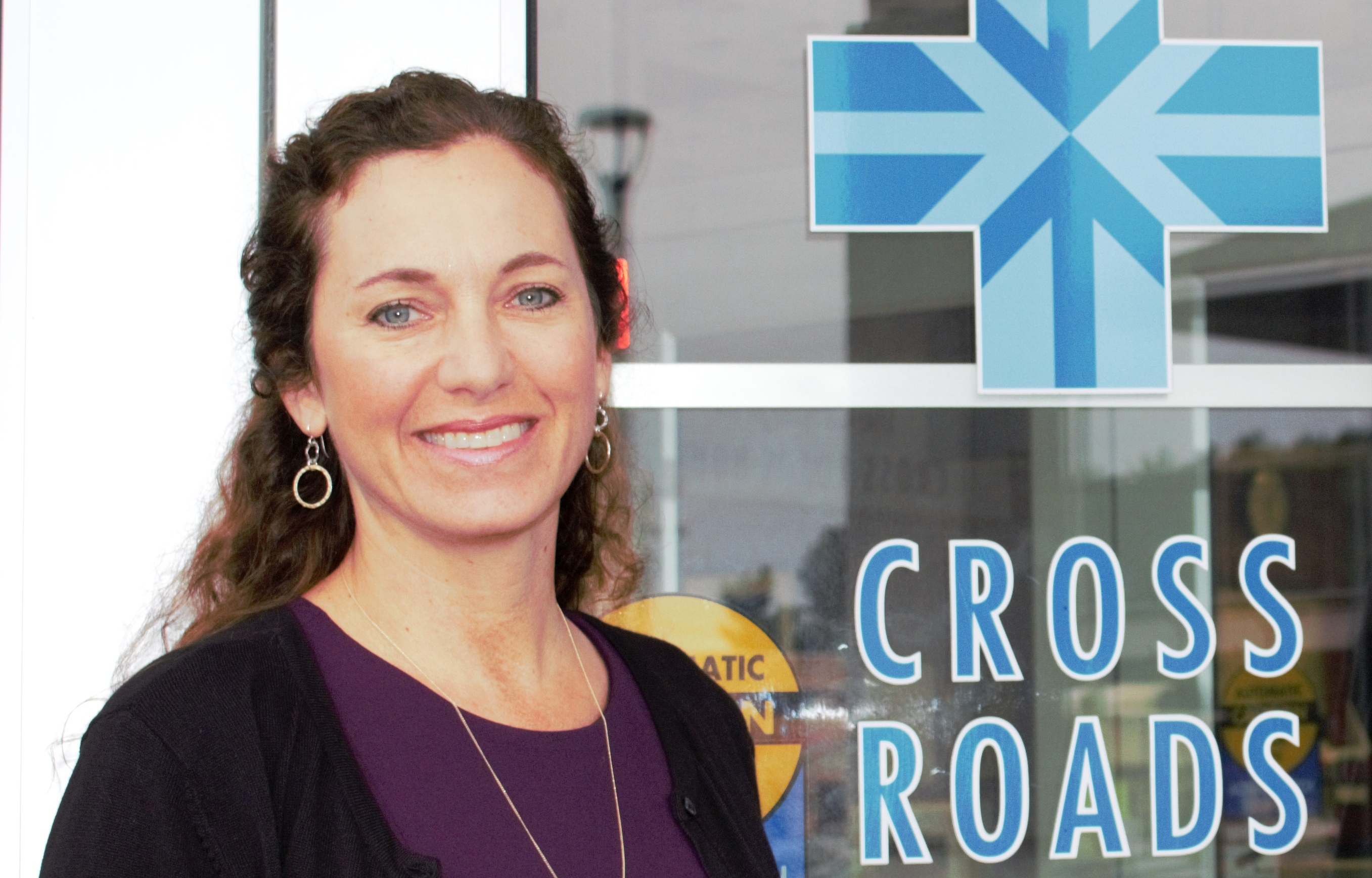 Cross Roads House Executive Director Martha Stone is stepping down after more than 17 years at the organization.

Stone joined the staff at Cross Roads House in 2004 as the Portsmouth agency’s first development director. At the time, the organization was gearing up for a major capital campaign to raise funds to design and construct a new shelter facility. The $5 million dollar campaign was successful and in 2009 the current shelter facility was opened.

In 2013 Stone was promoted to executive director. Under her leadership, the organization has continued to add new programs including a Permanent Supportive Housing program. In 2018 the organization acquired a property on Greenleaf Avenue in Portsmouth to operate as a permanent housing option for individuals who had experienced homelessness.

Over the years, Stone has served in a leadership capacity with several organizations working to find solutions to end homelessness and address the affordable housing crisis. The organizations include, Housing Action NH, the Balance of State Continuum of Care, Home for All (formerly the Greater Seacoast Coalition to End Homelessness), NH Governor’s Interagency Council on Homelessness, and the Governor’s Council on Housing Stability.

“After much contemplation, I have made the decision that the time is right for me to hand over the reins to someone new. I am not leaving to take a position elsewhere, but rather to take some time for myself after working for nearly two decades in roles that have been both demanding, and incredibly fulfilling,” said Stone. “It’s been a privilege to work for Cross Roads House. To have the opportunity to help people who are experiencing homelessness turn their lives around and move to safe, permanent housing has been the most rewarding work of my career.”

Ben St. Jean, board president of Cross Roads House, says Stone's passion for the mission and the work at Cross Roads House made her a perfect fit. "Martha has been instrumental in so many aspects of the organization and the community at large that there are literally too many to list. I will underline the agency’s most recent challenges which revolved around adapting shelter operations and the facility throughout the pandemic. Here, her organizational and leadership skills really came through. Cross Roads House has been very fortunate to have Martha throughout her entire tenure and especially throughout the pandemic.”

During Stone's tenure at Cross Roads House, the shelter served more than 9,000 people and provided more than half a million nights of shelter. The staff has grown to include 30 people who work 24/7/365 to deliver emergency shelter to families and individuals who are experiencing homelessness.

St. Jean says the board has formed a search committee for a new executive director. 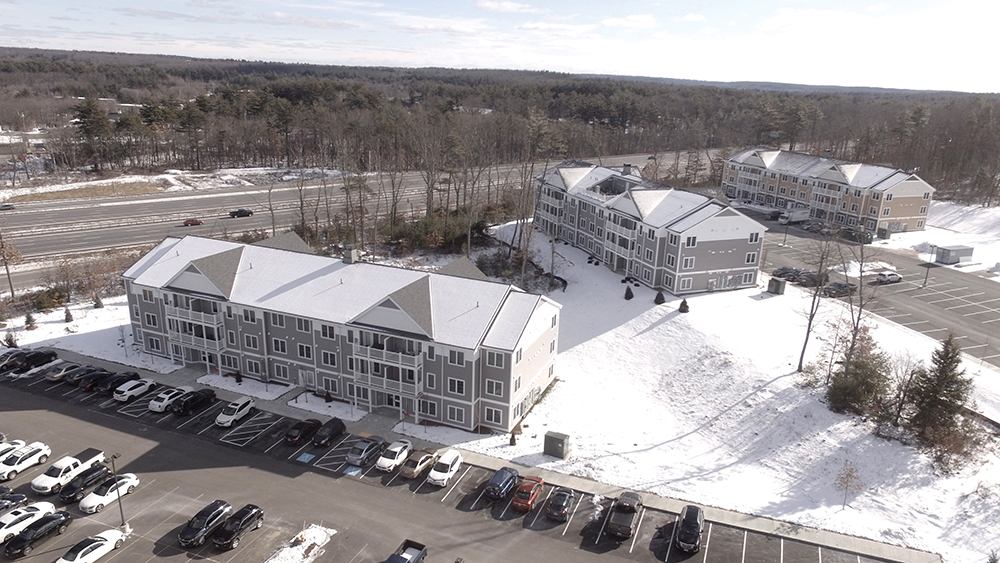 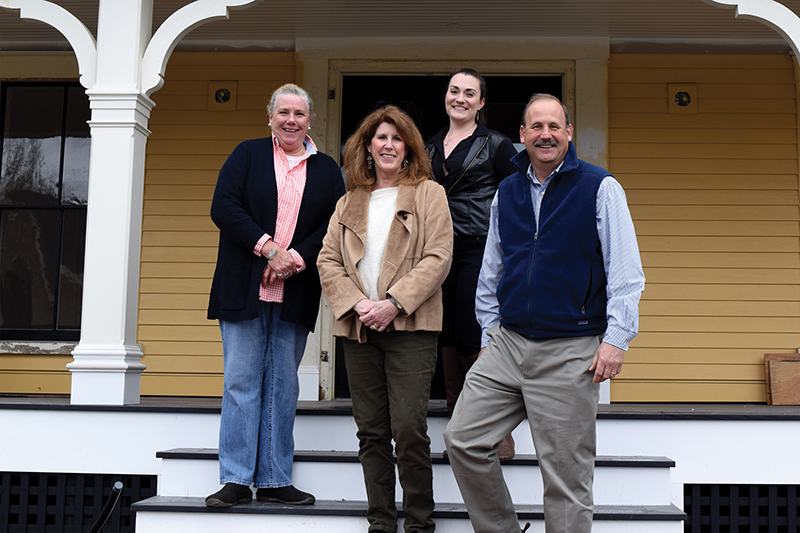 Pickering House Inn has Kitchen at its Heart