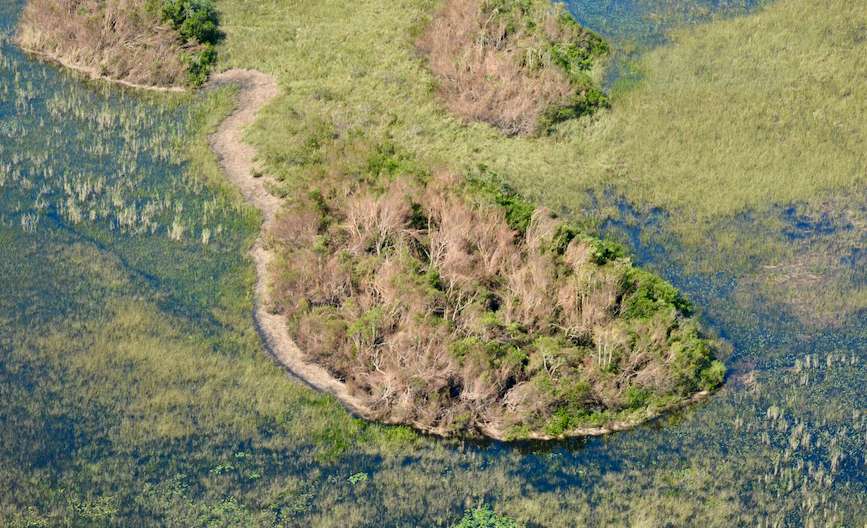 In a new study of the ecological impacts of tropical cyclones, an international research team including researchers from the University of New Hampshire addresses a question that people have asked for centuries: when confronted by a storm, is it better to be resistant like an oak or resilient like a willow? The findings could help guide coastal managers in decision making as they plan for climate change and a growing seacoast population threatened by more intense tropical storms.

“We found that there is a pattern of tradeoffs, involving resistance or resilience, that will be important for managing the recovery and restoration of coastal ecosystems hit by tropical storms,” said Bill McDowell, professor of environmental science and co-author of the study. “For example, in a predictable climate with very little disturbance, focusing on resistance to tropical storms— such as encouraging the growth of stronger, larger plants— is generally the better option for restoration. But with tropical mid-latitude storms becoming stronger and more frequent, coastal land managers might need to consider an approach based more on resilience by focusing on plants that grow back quickly following major storms to prevent coastal erosion and preserve water quality.”

In the study, recently published in the journal Science Advances, researchers used pre- and post-storm monitoring surveys to analyze patterns of ecosystem resistance and resilience from 26 Northern Hemisphere storms. These made landfall between 1985 and 2018 in states from Texas to North Carolina, as well as in Puerto Rico and Taiwan. The scientists gauged storm characteristics and impacts based on total rainfall, maximum rainfall rate and windspeed then grouped their study areas into four ecosystems (freshwater, saltwater, wetland and terrestrial) and five “response categories,” for a total of 4,138 time series. The response categories documented post-storm changes not only in the distribution and abundance of living things—populations of mobile animals such as fishes, sedentary animals such as oysters, and vascular plants such as mangroves—but in the ecosystem’s biogeochemistry (e.g., salinity, nitrogen) and hydrography (e.g., depth and shoreline position).

Christopher Patrick, assistant professor at William & Mary’s Virginia Institute of Marine Science and the study’s lead author, illustrates these management trade-offs with an example from his role as director of the VIMS Seagrass Monitoring and Restoration Program. “In the Chesapeake Bay, eelgrass tends to be more stable through time than widgeon grass but takes longer to recover from disturbances such as hurricanes,” said Patrick. “This trade-off, which would also apply to diebacks from water quality or heat stress, is an important consideration for coastal managers when choosing which species of seagrass to restore.”

The study revealed a pattern of trade-offs between resistance and resilience across categories that are likely the outcome of evolutionary adaptation and conform to ecological-disturbance theories, suggesting that consistent rules govern ecosystem susceptibility to tropical cyclones.

The research team was comprised of 23 scientists from 11 states, Puerto Rico and Taiwan. Co-authors and members of the network’s leadership team are John Kominoski of Florida International University and Beth Stauffer of the University of Louisiana at Lafayette. The research is funded by the National Science Foundation. 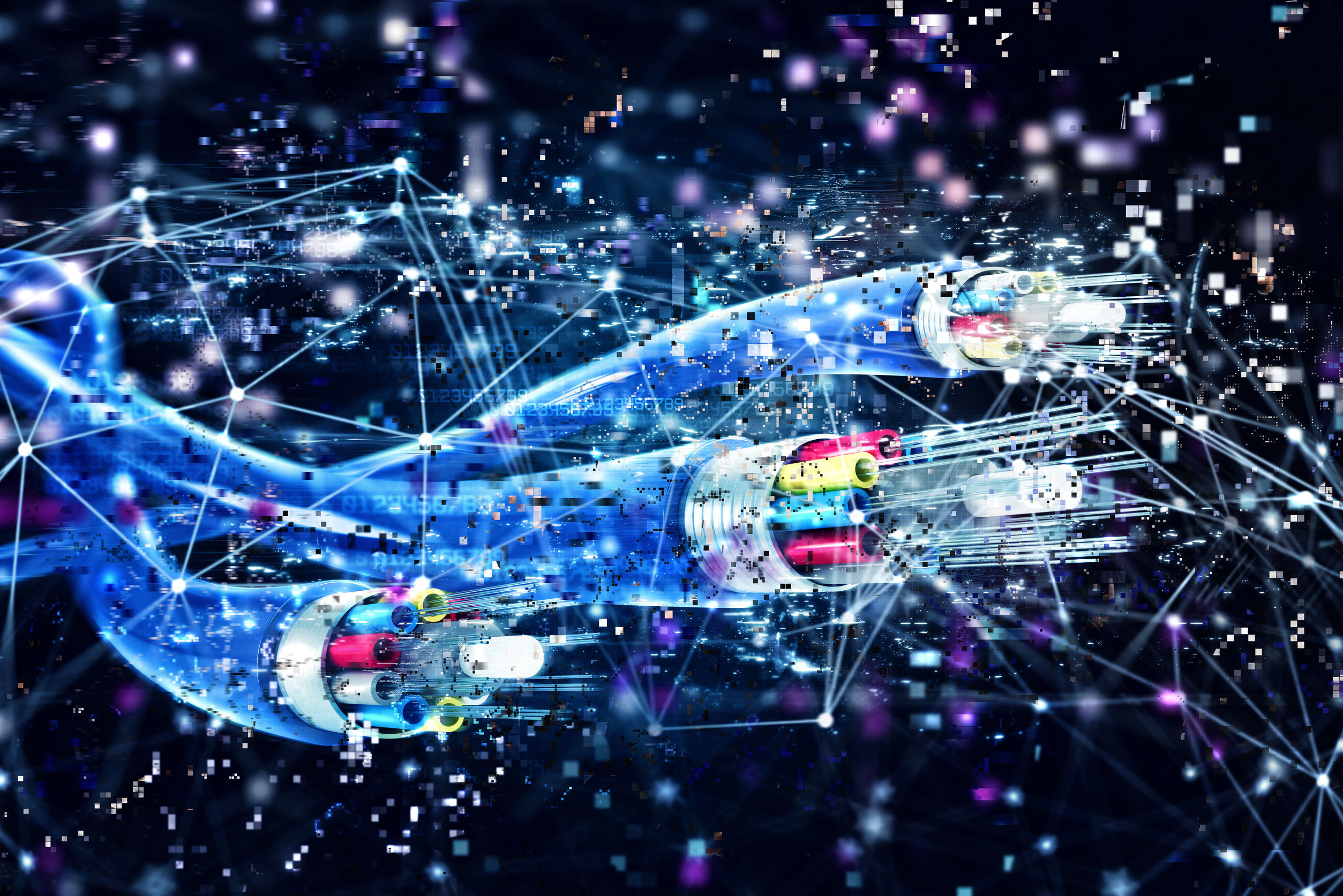 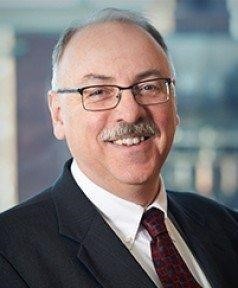