CEO on the Go: David McGrath 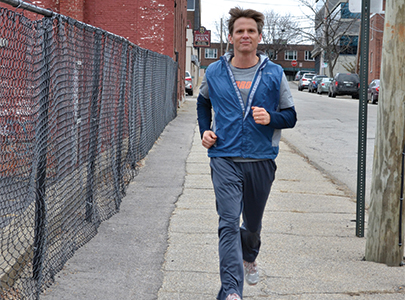 Editor’s Note: This is the fifth in a series of interviews Associate Editor Erika Cohen will conduct with CEOs and executives in the state who are running enthusiasts. This is a chance to hear what executives have to say when they take off the suit and put on running shoes. Want to go for a run with Erika? Contact her at ecohen@BusinessNHmagazine.com.

As the newly appointed leader of one of NH’s largest law firms, clients and employees alike look to David McGrath for help. When McGrath needs to resolve his own issues, he runs. Sometimes it’s 4 p.m. before working a few more hours. Other times it’s seven at night when he needs to ponder work problems swirling in his head so he’ll be able to sleep. Often it is during lunch when he heads out for a run with colleagues to unwind.

“I really buy into the idea that human beings were meant to run,” says McGrath while running with me through Manchester. McGrath says he got into running in high school in the Berkshires to stay in shape for hockey and has been hooked ever since. “It’s been one of those things I always return to. I think a part of that is whenever you do anything very young you develop very positive associations with it. When I’m running I think back on different phases of my life, and it brings back good memories.”

Having just taken over the reins at the law firm in February, he is still in what he calls the “honeymoon” phase, but he is already thinking ahead. McGrath hopes to spend one-third of his time practicing law and two-thirds managing the firm. Both involve problem solving, which he finds fulfilling. “Not everything needs to be a battle to serve a client well. [Law] is a forum for dispute resolution,” he says.

McGrath may enjoy the open road, but he also likes healthy competition. He can no longer outrun his two daughters, one a sophomore in high school and one a sophomore in college, but he enjoys the chase. A few years ago he ran repeat 200-meter intervals with his younger daughter on the track. The first half dozen they were neck and neck. “But then the last four she just torched me, and I respected that.”

He intends, however, to outpace the firm’s competition—and as firms become more regional, the legal field is becoming more competitive, he says. With firms from Portland, Maine and Rhode Island opening offices in NH and Granite State firms opening offices elsewhere, McGrath says Sheehan Phinney is always assessing its strengths and looking to growth opportunities. “A lot of firms are grappling with the question of who we are, what we are and how we are going to define [ourselves]. Are we going to be a full-service, very robust firm or something narrower? I think we will continue to be a full-service law firm,” he says.

McGrath is a man who does his research; he spent the first minutes of our run quizzing me on my biography via the Internet and previous running columns. And he loves to help clients with their own challenges, even if it’s the weekend. “Clients have my cell phone number and they know I am available essentially any time. If I have an opportunity to talk with or email with a client with some big issue on Saturday night, for example, I am glad he or she reached out to me, I’m glad I was there and I’m glad I was able to make them feel better and clarify issues.” 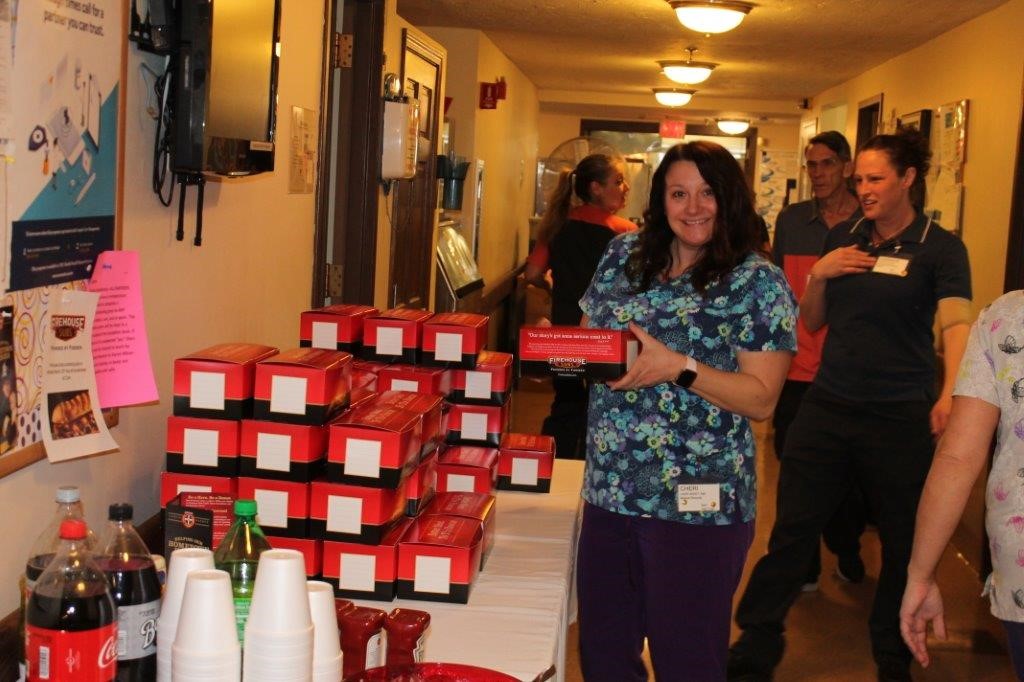