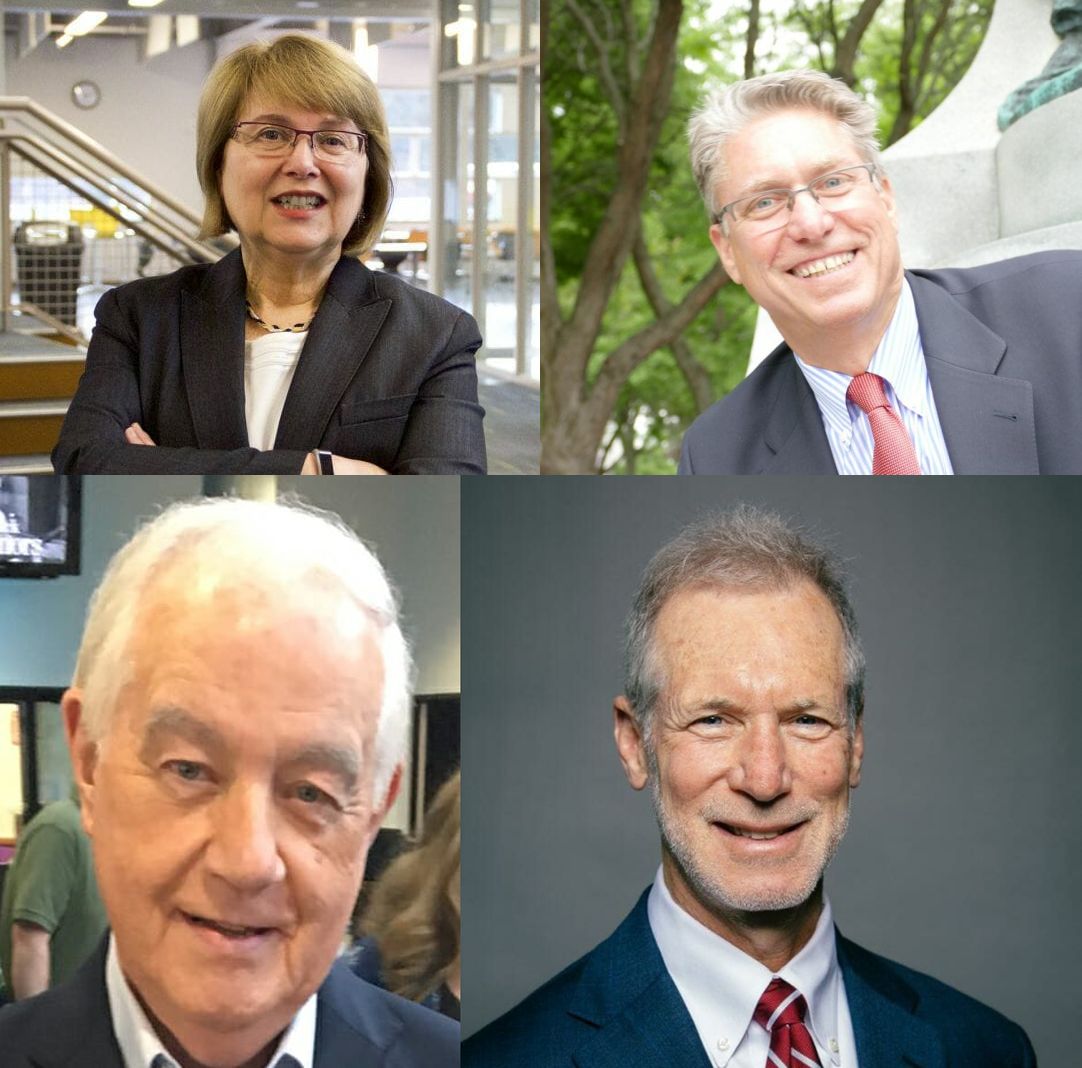 The Business and Industry Association announced the 2022 recipients of its prestigious Lifetime Achievement and New Hampshire Advantage awards to be presented at BIA’s 109th Annual Dinner and Awards Celebration, presented by Eversource, Wednesday, Oct. 26.

The annual celebration is from 4:30 to 8:30 p.m. at the DoubleTree by Hilton in Manchester. BIA's premier event draws over 700 business, political and opinion leaders from around the state and is considered New Hampshire's largest networking event.

The Lifetime Achievement Award recognizes business leaders who have demonstrated a commitment to leadership in their professions, communities and New Hampshire. Recipients help shape their communities and the state through successful business endeavors, participation in civic organizations, involvement in boards and service to local and state government.

Huard retired as Manchester Community College’s president in December 2019 after nearly a decade of distinguished tenure. She then served as CCSNH’s interim chancellor through August 2021.

Huard serves as board chair of the NH Higher Education Loan Corporation, board chair for the St. Peter’s Home Child Care Center in Manchester, and serves on the Catholic Charities New Hampshire board. She is a commissioner for the New England Commission on Higher Education.

The Navy and Marine Corps veteran continues his 29-year run as producer and host of “NH Business,” which airs Sundays on WMUR.

Samuels joined McLane Middleton, New Hampshire’s largest and most diverse law firm, in 1980. He became a director in 1987 and served as managing director from 2013 to 2018. He continues to work part time and has been with the firm for 42 years of its 103-year history.

Samuels specializes in securities law, mergers and acquisitions, corporate business law, banking law, and energy, utilities and telecommunications. He has been recognized among Best Lawyers’ “Best Lawyers in America” every year since 1993 and as a New England “Super Lawyer” in the Business/Corporate category each year since 2007.

For a list of all past winners, visit https://bit.ly/BIAhonorees.

To purchase tickets for BIA’s Annual Dinner and to see a list of event sponsors, visit https://bit.ly/BIAAnnualDinner. For sponsorship opportunities, email Lora McMahon. 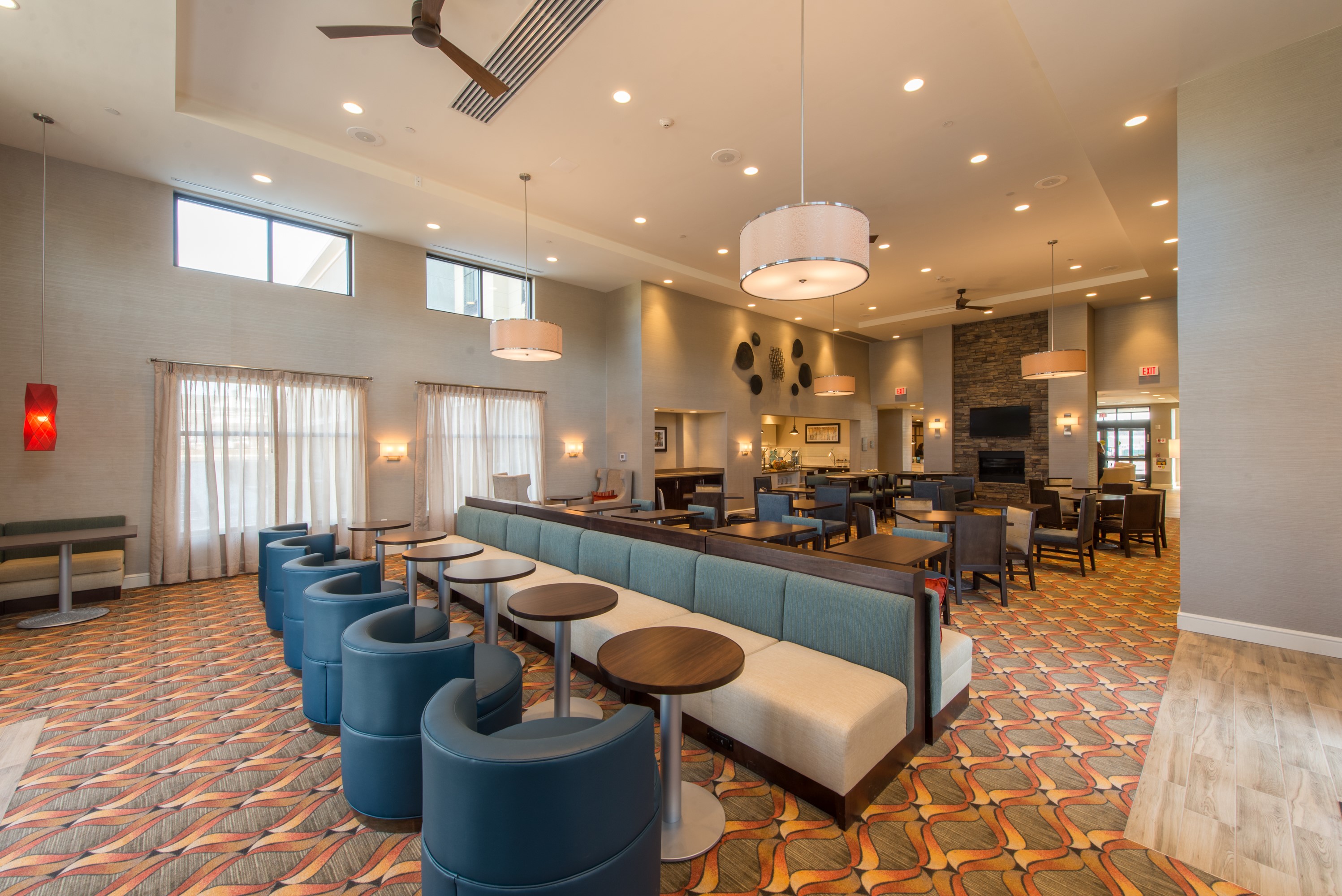