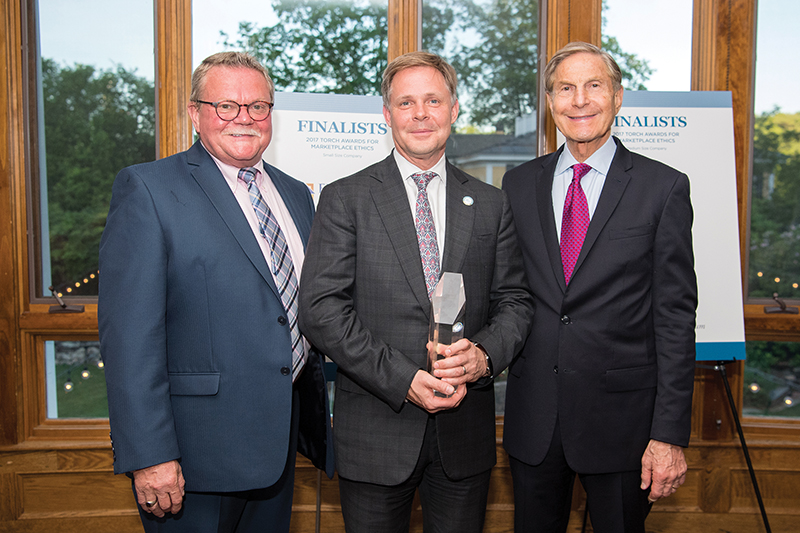 You see the logo on businesses everywhere—the three Bs. But how much do you really know about the Better Business Bureau?

Most know that the Bureau is a place to go to verify if a company is in good standing or had complaints against it. But did you also know the Bureau will help to resolve those complaints?

The NH chapter of the Better Business Bureau has 2,600 accredited members and last year handled 3,000 consumer complaints, of which 82 percent were against non-accredited businesses. And, unlike many consumer review sites, the Better Business Bureau actually verifies that people posting reviews or complaints on its site are actually customers of the company and then works with businesses and consumers to fix problems, or at least resolve the complaint.

The Better Business Bureau is a national organization that is 106 years old and has 105 bureaus across the country, including NH. The state did not always have its own bureau. In the early 70s, NH’s bureau became financially unstable and was absorbed into the Boston bureau, says Howard Brodsky, who led the charge for NH to reestablish its own bureau and has served as chairman of the NH bureau’s board of directors since it was reestablished in 1989.

Brodsky, chairman and CEO of CCA Global Partners in Manchester, joined the NH advisory board of the Boston Bureau in 1987 and was not pleased with what he saw. “It didn’t seem for all the dues New Hampshire members paid that equal services were provided,” Brodsky says.

When NH board members requested financials from Boston, Brodsky says they were told they were an advisory board and not entitled to see them. “That didn’t sit well,” Brodsky says. “I thought the residents of New Hampshire were not being served right.”

Brodsky appealed to the national organization and eventually the Boston chapter agreed not to stand in the way of NH reestablishing its own Bureau. In 1989, NH re-launched Better Business Bureau of NH with few resources, Brodsky recalls. To give context for the growth the Bureau has experienced in the past 29 years, it had fewer than 1,000 members and fielded about 1,000 inquires during its first year, Brodsky says. “Today, we’re still the number one place people go for trusted reviews,” he adds.

Complaints received by the Better Business Bureau are not published until the BBB has heard from both parties as to whether or not the issue has been resolved, Shomphe says.  “The Better Business Bureau knows there are just as many consumers trying to take advantage of businesses as the other way around. Nine times out of 10 we can close out a complaint as resolved or not resolved. We offer mediation, conciliation and arbitration as necessary. Our arbiters are attorneys in New Hampshire. A lot of times consumers and businesses prefer arbitration. It’s much quicker than small claims court,” Shomphe says.

In addition to its own ratings (which to be an accredited member of BBB, a business has to have a rating of at least B-). Shomphe says what has surprised him most is the vast majority of the reviews are positive.

To be an accredited member of the Better Business Bureau, a business must complete an application that includes how long it has been in business, clearly states what the company does, its address (PO boxes are not allowed as many scams use them) and a commitment to uphold the standards of the BBB. The Better Business Bureau also recognizes businesses that go above and beyond in upholding ethical practices each year through its Torch Awards. Companies are awarded in three categories (small, medium and large companies).

The Better Business Bureau also gives five $2,000 scholarships to students who demonstrate ethical behavior each year and has given more than $110,000 in scholarships to NH students during the past decade Shomphe says. 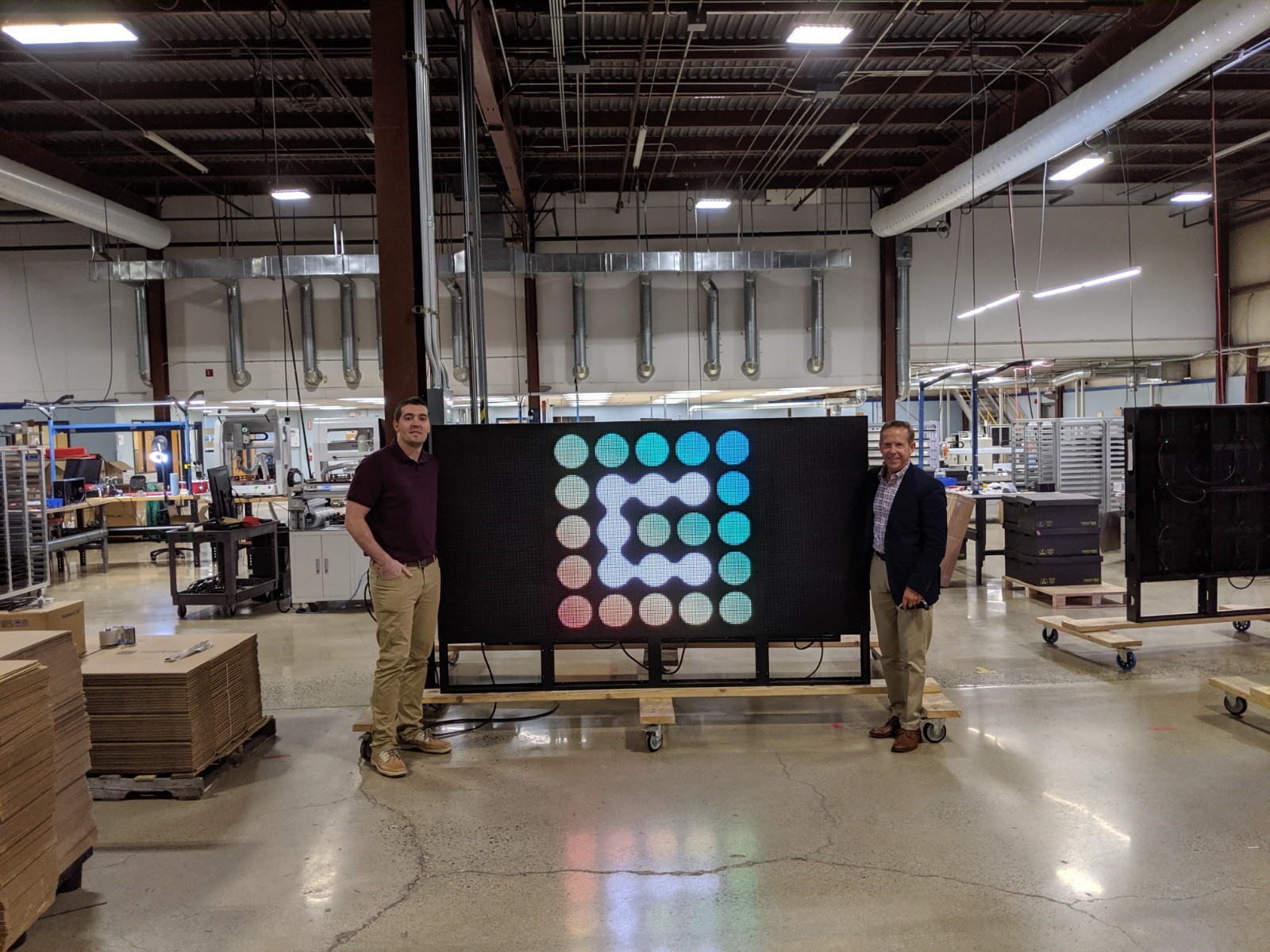 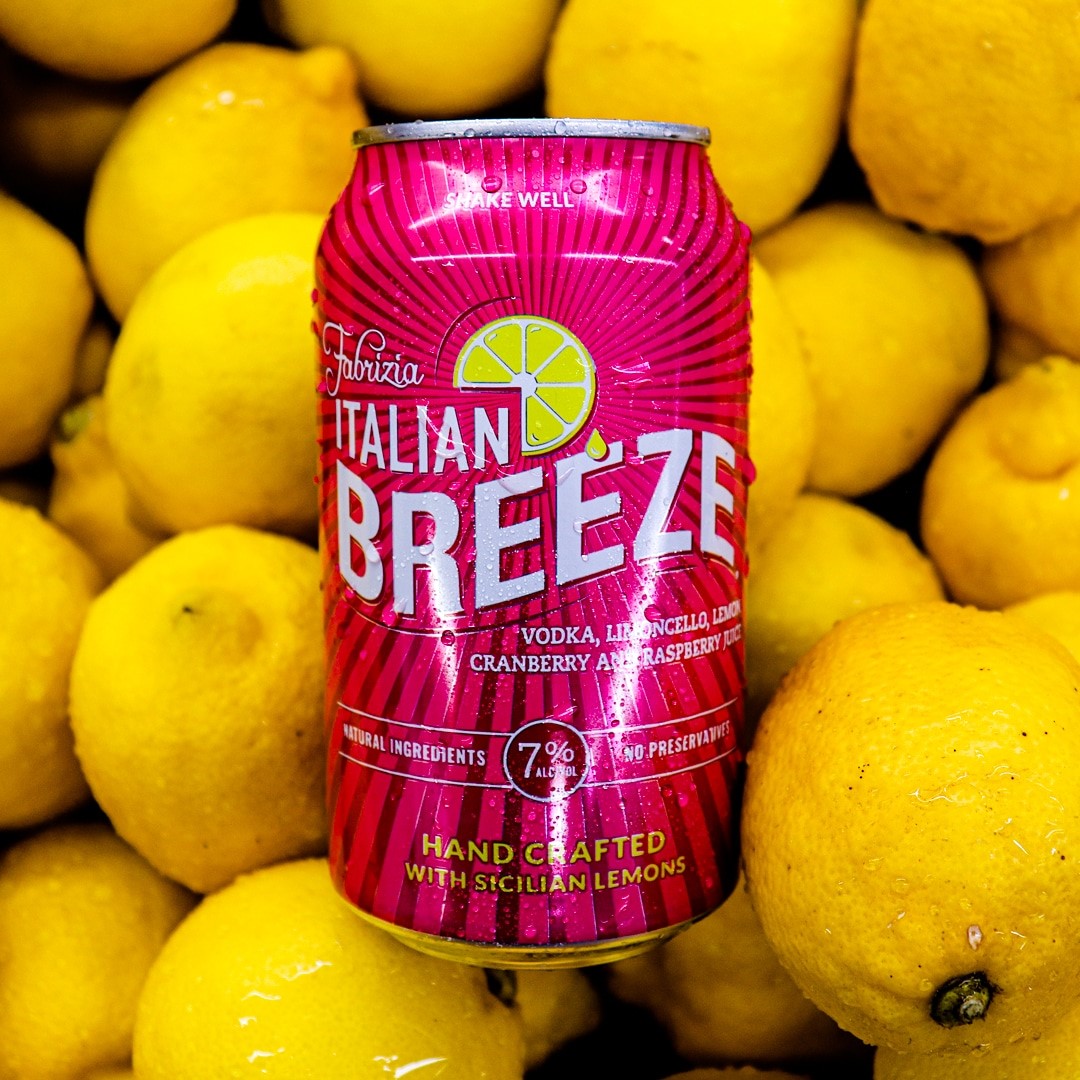