After years of hard work, you've made your way through the company's ranks and have finally received the recognition you deserve by getting the promotion you've been dreaming of. And after many years of being overworked and under-appreciated by managers, you vow, When I become the boss, I am not going to make the same mistakes my supervisors made and treat my employees the way I've been treated.

So, how's that working for you now that you are in charge?

Fifteen years ago, Sheila was hired as one of many receptionists at a huge firm. She went from receptionist to secretary, and now, she has just been promoted to office manager, where she will supervise those she used to work with. Through the years, Sheila has had to take on duties that were outside of her job description, often serving as a personal assistant instead of a business associate. Having to perform and deliver under unreasonable deadlines and conditions, and often not receiving credit for the successful outcomes, Sheila now understands how the skills of lower level employees are under-utilized and undervalued in her organization.

Sheila wants to be the kind of manager that recognizes employee's strengths and potential, applying them to benefit the company. She doesn't want to blindly follow her predecessor's examples, yet she doesn't want to entirely reject them simply to be different. She is determined to apply her own leadership strategies; techniques that will work for her entire team and the company as a whole.

Of course, we all want to avoid the managerial and professional mistakes of our predecessors, but sometimes that's hard to do when organizational culture is entrenched. This would be especially difficult for someone like Sheila who has been with a company for a long time and is now the manager of her former peers.

Making those changes are important to Sheila, but can someone who is in this situation gain the respect of her coworkers; some of whom have been with the organization as long as she has and have become her close friends in the process? How can she do that without resorting to the old style of leadership her predecessors exercised? Can she balance the two, being an effective and impartial professional supervisor while maintaining friendship with her staff?

To Gain Change, Change Must Be Made

What Sheila must keep in mind during her transition from employee to supervisor is in order to gain change, change must be made. In her efforts, she has to lead by example and grow a thick skin. Sheila will have to accept that some of her former peers will understand these changes, while others will try to hold on to the old ways. She has to be fully aware that her old friends will now look at her differently and possibly resent her, but she can't allow this to deter her from her new managerial goals. Instituting a new office culture, where everyone is treated fairly, where managers do what is in the best interest of the whole company will be a trying undertaking for her. Sheila will have to be forceful, yet considerate in making her desired changes.

The number one mistake that some bosses make is trying to be friends with their subordinates. They believe that if everyone likes each other, the office will be more cooperative and run more smoothly. However, it has the opposite effect. Friends are on the same level as one another, while managers and employees have a hierarchical relationship. Sheila will have to put aside many of her friendships since friends do not order each other around; therefore this method of management rarely works.

Sheila must set the foundation of her new relationship with her staff on day one, addressing the new situation in a staff meeting, openly sharing her new vision and expectations and outlining the new direction and policies she wants to establish moving forward. Sheila must maintain her new focus and disposition no matter what.

At first these new changes might cause tension since there will be some who will test her new authority. Sheila must remain resolute and not falter in achieving her goals, while always remaining respectful. If she continues to behave fairly and openly with all her staff, insisting on being treated with the same respect and professionalism she demonstrates, her workforce will come to support her endeavors. They'll come to realize that the changes she's advocating are in their best interest since they would be the ones to gain the most from them.

Employees should trust their bosses and know that they can come to them for help, but as an authority figure and not a pal. Employees need to know that bosses are the ones who set the rules and standards and administer disciplinary measures. Both supervisors and employees need to set and abide by professional boundaries at all times.

Times have changed and so must the way businesses are run. Those in positions of authority need to be prudent. New managers should take the best of what they've learned along the way and reject what no longer works while injecting their own style and values, in an effort to create a respectful harmonious working environment that will achieve both the company's mission and bottom line.

Esther Francis Joseph is a personal and family coach and author of Memories of Hell, Visions of Heaven: A Story of Survival, Transformation, and Hope, her personal story of survival and perseverance, despite a violent childhood. Growing up on the picturesque island of St. Lucia, Joseph molded her literary talents with her childhood experiences as she continues down her path to leading a joyous and fulfilled adult life. To learn more, contact her by visiting www.estherfrancisjoseph.com. 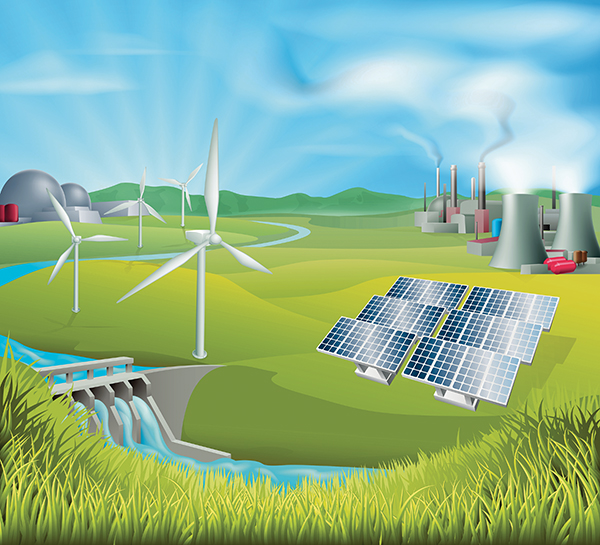 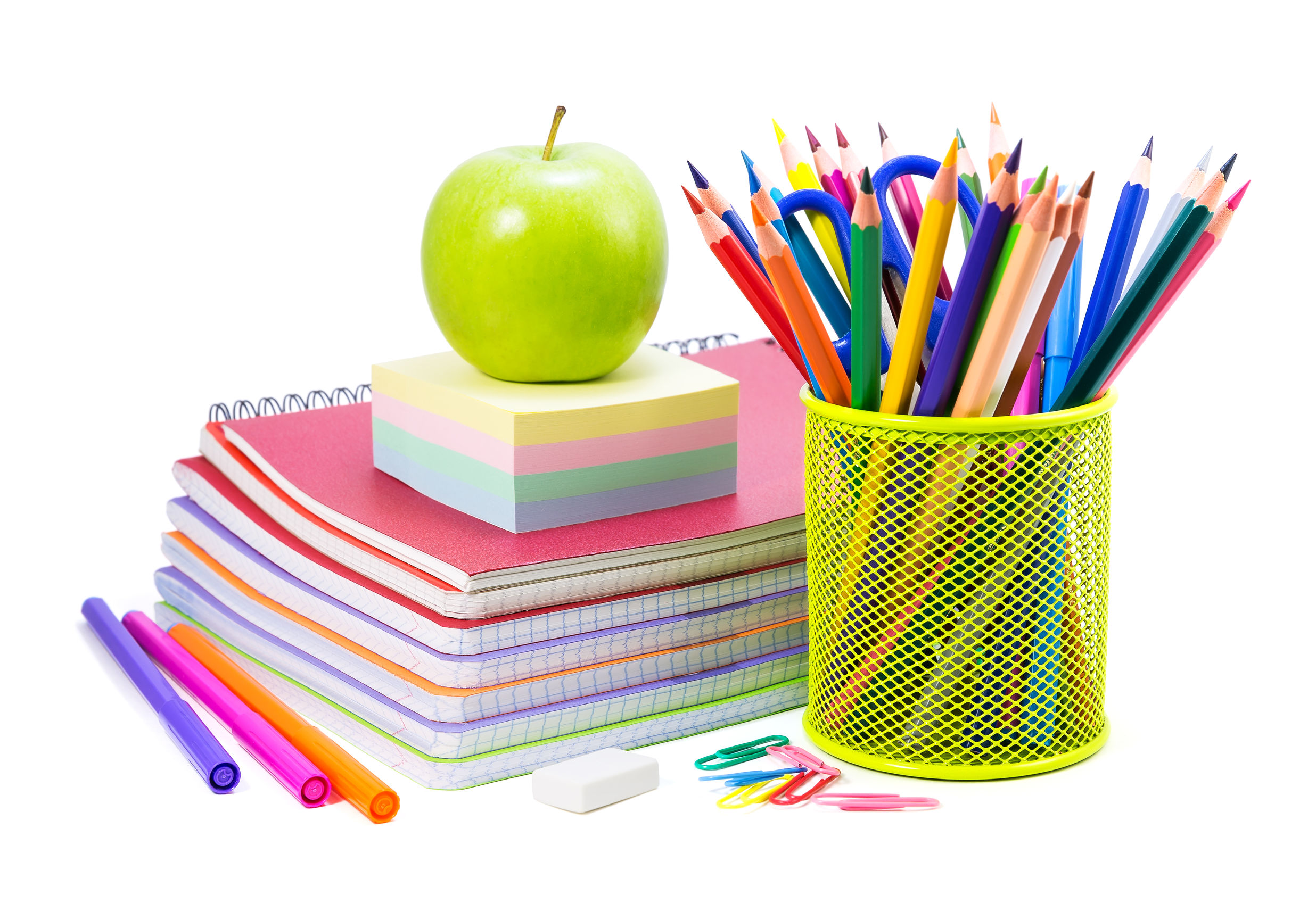 Eco-Friendly Back to School