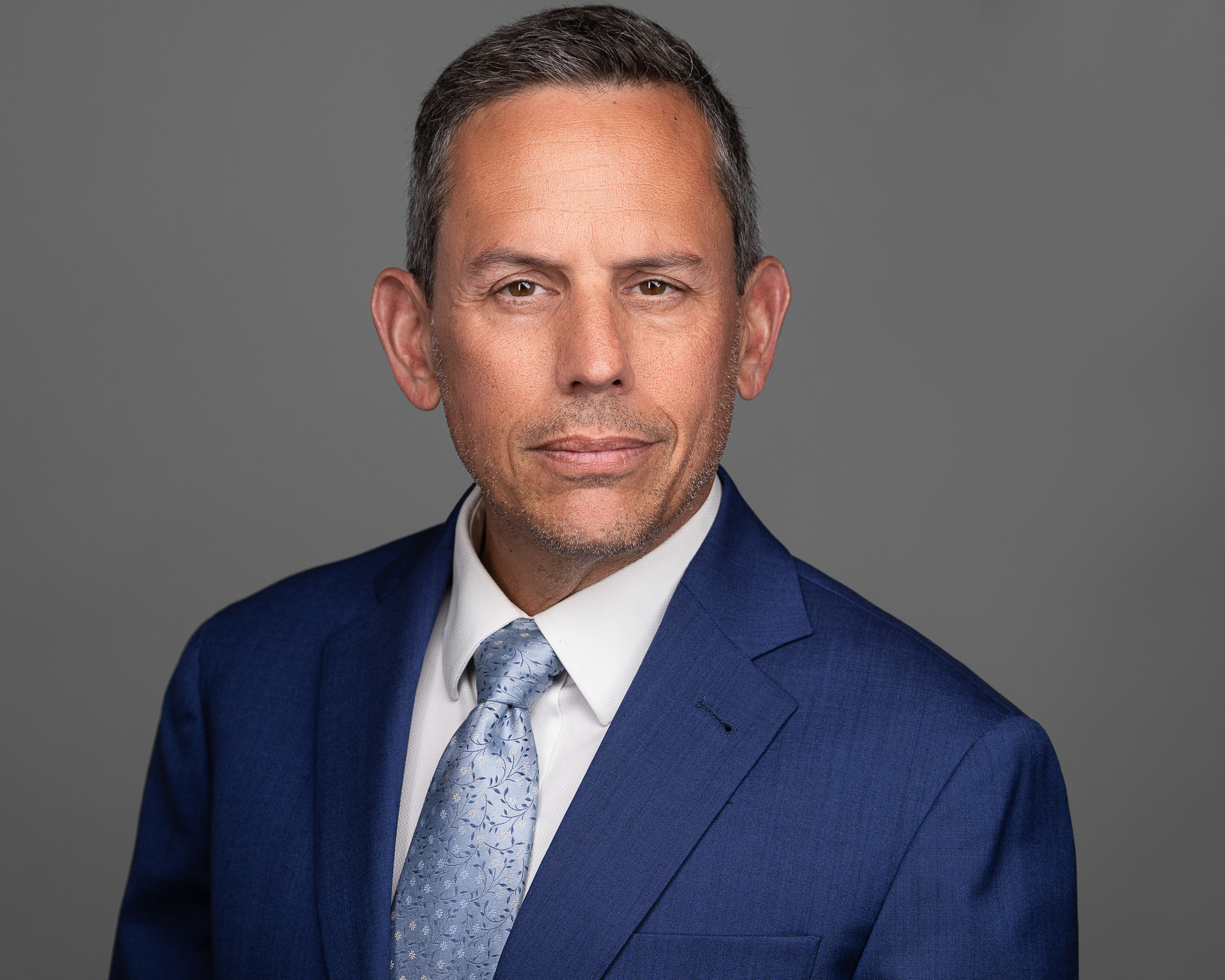 He succeeds Jeff Bartlett, who will retire this summer and under whom he served for five years as WMUR’s news director.

In addition to its status as NH’s TV news outlet, WMUR is recognizable to viewers nationwide as the host many U.S. presidential primary debates.

“Andrew is the ideal executive to succeed Jeff and work with the outstanding WMUR team to continue and expand upon the station’s great legacy,” said Hearst Television President Jordan Wertlieb. “His career-long dedication to local television’s special role as a provider of news, information and community service and his inherent connection to the state will ensure that WMUR builds upon its rich history as New Hampshire’s statewide news leader.”

Since he began his corporate role with Hearst Television, Vrees has been a part of the company’s news executive team, which has launched three groupwide journalism initiatives – a Washington, D.C., based National Investigative Unit; a National Consumer Unit; and “Project CommUNITY,”  an ongoing initiative to investigate, chronicle and study undertakings across the country focused on uniting people within their communities.

During Vrees’ time at WCVB, the station earned an Edward R. Murrow Award for Overall Excellence as the nation’s most outstanding news station, and Vrees was named Broadcasting & Cable magazine’s News Director of the Year (top 25 markets) for 2012.

Vrees has served as a member of the Radio Television Digital News Association (RTDNA) board of directors. In his spare time, he competes in Ironman Triathlons. 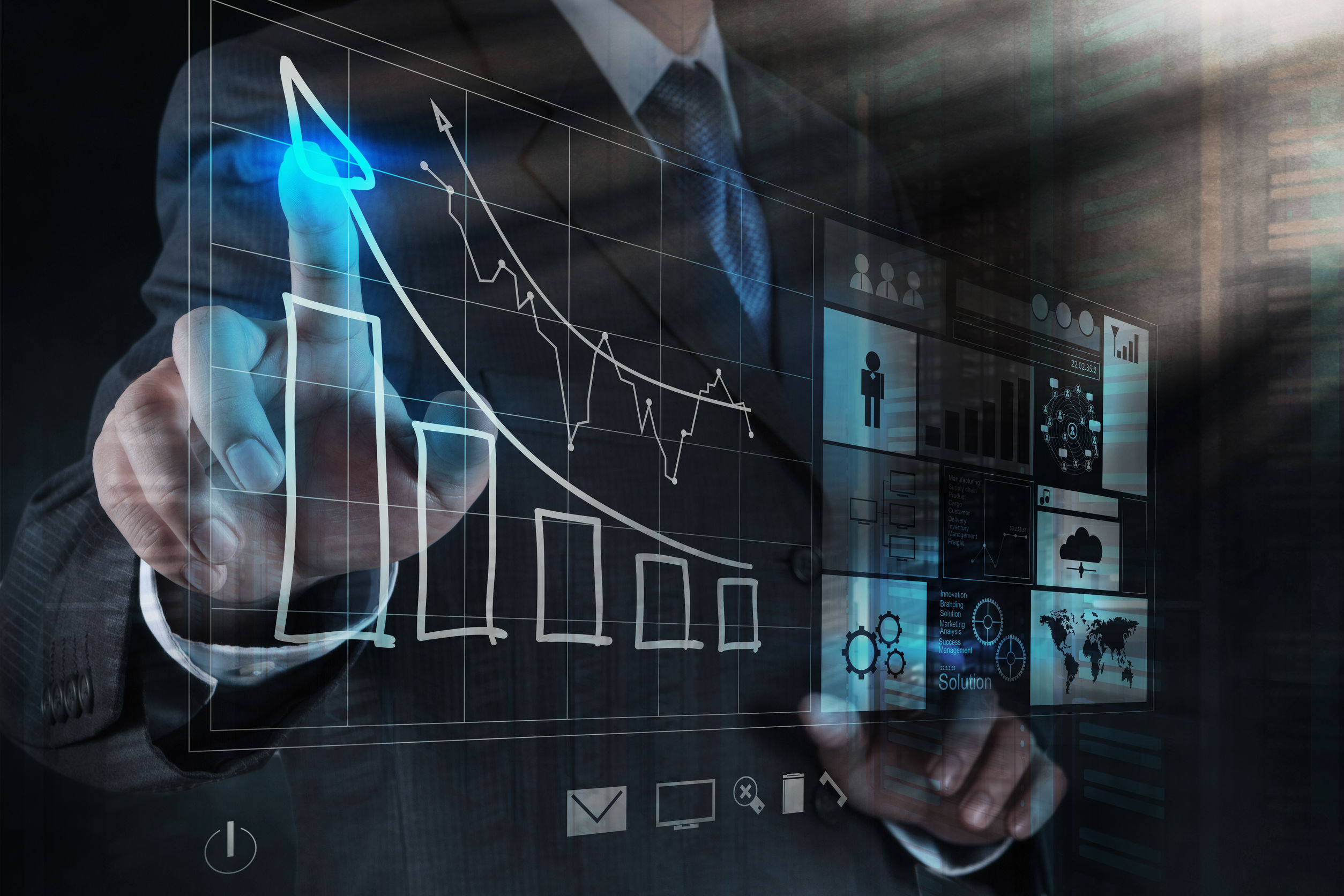 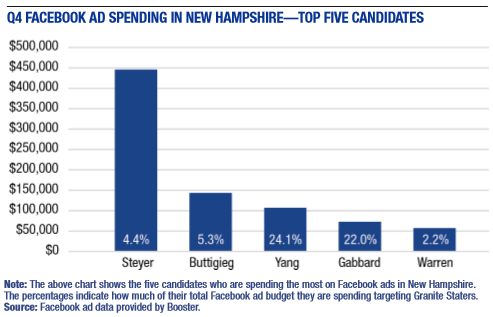