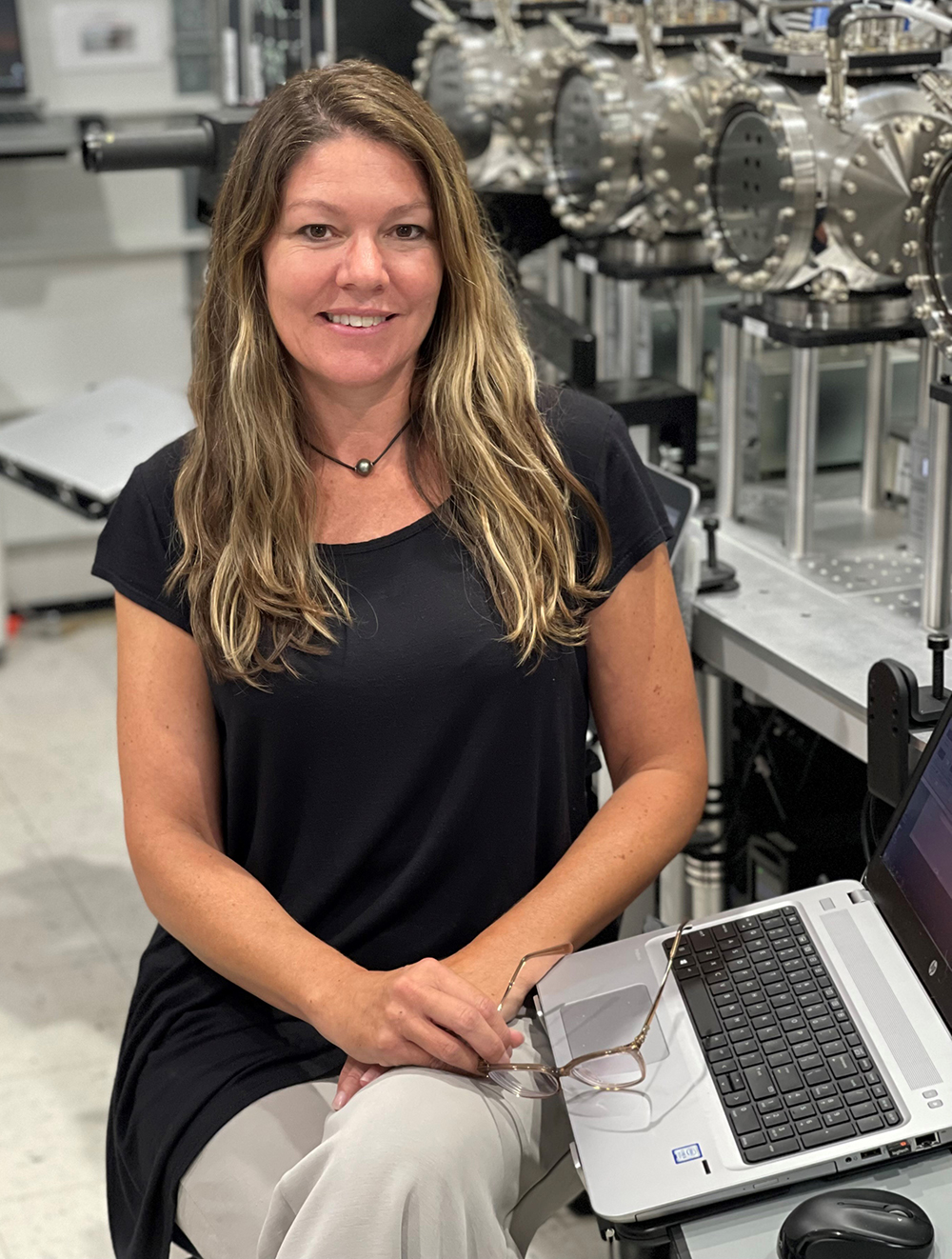 Tucked away in the rural charm of Wilton, on 500 acres of former farmland, sits the campus of Kimball Physics. Founded 50 years ago by Dr. Chuck Crawford, an MIT professor who wanted to make the world a better place, Kimball Physics manufactures scientific instruments for ultra-high-vacuum electron and ion optics, specializing in high stability electron emitters, precision electrostatic and magnetostatic optics, along with vacuum chambers and fittings.

“We get to assist [clients] on the next generation of high-resolution electron microscopes,” says CEO Abigail LePage. “We’ve also been involved in projects with NASA making an electron gun to simulate solar winds.” She explains electrons from the sun constantly bombard satellites, so NASA uses Kimball Physics’ technology to test materials used to build satellites before they are launched into space.

LePage joined the company 24 years ago as a technician in the vacuum laboratory testing products. She rose through the ranks to became manager, general manager, COO and was named CEO three years ago. She continues the mission of the founder: “To advance humankind by doing good physics—specifically electron optics and vacuum physics —and all the while growing, being good citizens, making a living and having fun.”

Kimball Physics now has 75 employees, adding 15 during the pandemic as demand from the semiconductor industry increased. “We are doing what we can to build up the company and prepare it for more growth,” LePage says. “We do have plans for expansion. We’ve done some additions already and have some underutilized buildings.”

The company continues to innovate. “We get involved with laboratories that are creating something that doesn’t exist anywhere else on the planet,” she says. “It keeps us on the cutting edge of technology. We continually try to push technology to see what can come next." 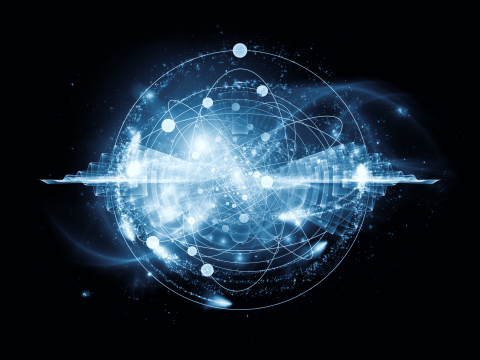 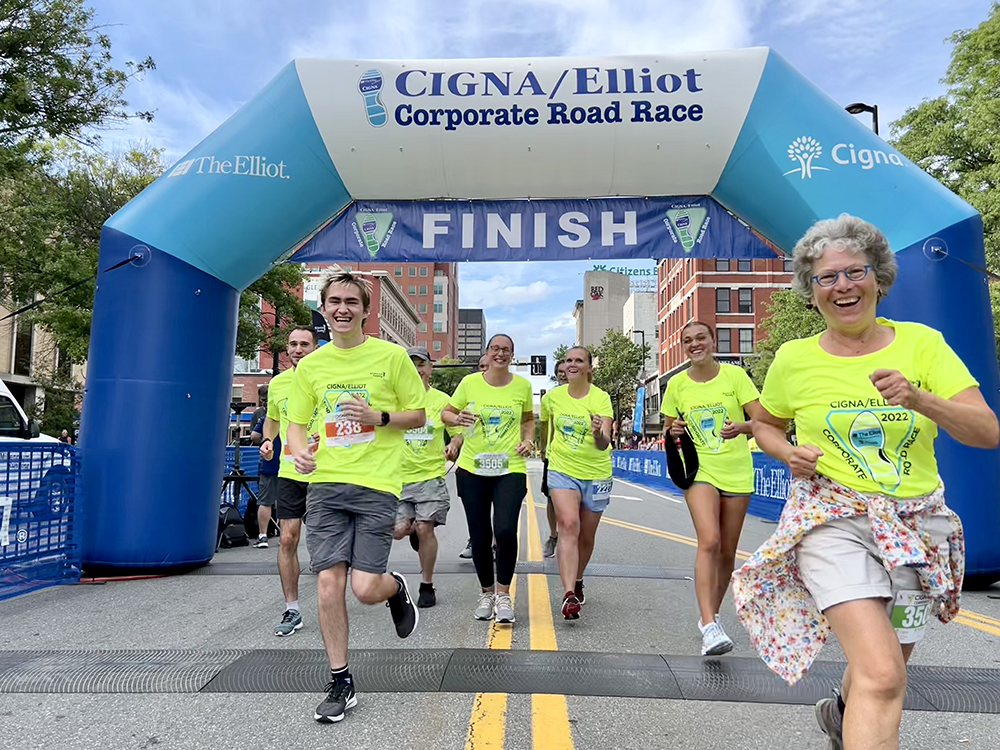