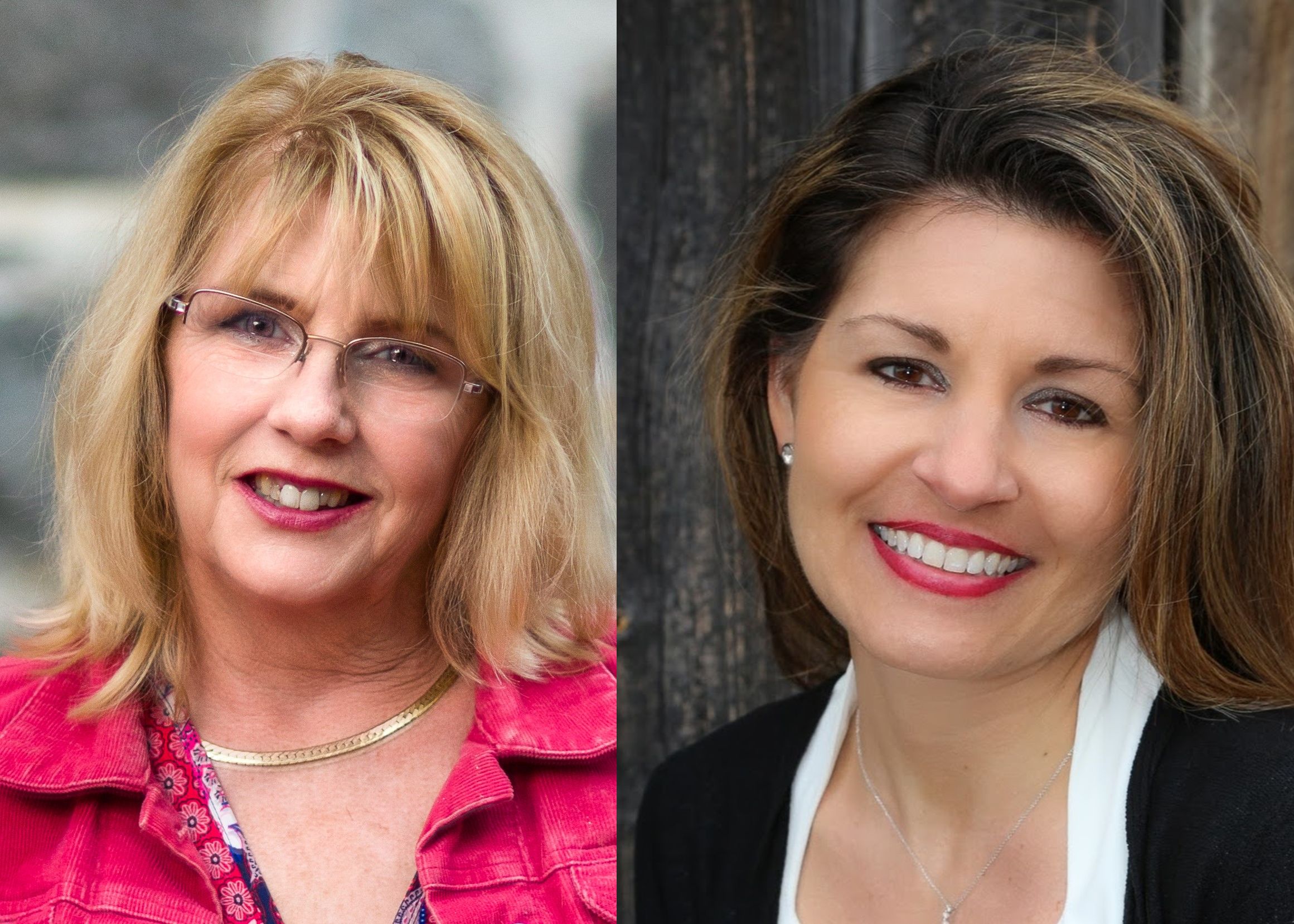 Dartmouth Hitchcock Medical Center, a member of Dartmouth Health and New Hampshire’s only academic medical center, celebrated the grand opening of an expansion to its emergency department (ED) on Thursday, September 8, a key part of an ongoing commitment to expand both behavioral and geriatric health access. The $7 million project, which was built over the course of 16 months, adds nine new rooms to the ED, with a focus on behavioral health and geriatric needs of the Upper Valley region.

NH Liquor Commission has been named one of the top-10 retailers in the country for the third year in a row by Beverage Dynamics, which recognizes off-premise retailers, such as liquor stores or supermarket chains, demonstrating innovation, excellent customer service and superior industry knowledge. NHLC, which operates 66 locations, was the only control state in the country to be named to the top-10.

On September 25th, Flag Hill will be launching its new whiskey with a highland games themed party. The new whiskey will be available for sale in the Tasting Room and Store following its release at the party. Hearkening back to Scottish and Irish roots, Flag Hill’s American Single Malt is made from 100% malted barley. Mashed, fermented, distilled, and aged on their property, it also nods to the American style of whiskey with the spirit aged in new charred American oak barrels for 6 years.

The U.S. Small Business Administration NH District Office is accepting nominations for its 2023 National and NH Small Business Week Awards, including the annual Small Business Person of the Year award. To be nominated and receive one of the following awards, the nominee must fit within the category of the award, have a three-year track record, have received at least one type of SBA assistance. www.sba.gov/nsbw

The NH Secretary of State’s Office has been working with web developer SilverTech over the past few months to ensure everything posted on the SOS site is accessible to all users and compliant with the American with Disabilities Act. The site has also separated navigation into three categories: voters, candidates and election officials. The web enhancement as a long-term project that will continue past the election cycle and will also involve site improvements for other SOS divisions.

COAST, the Seacoast region public transit system, will resume limited Saturday service, starting Sept. 17. COAST has not operated any Saturday service since late-May because of a shortage of bus operators. Saturday services will be limited to the following bus routes and service hours, for now. 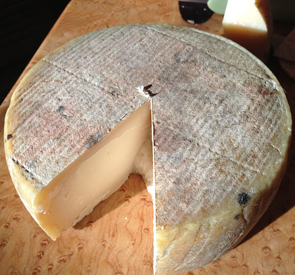 Goat Cheese Served with a Message 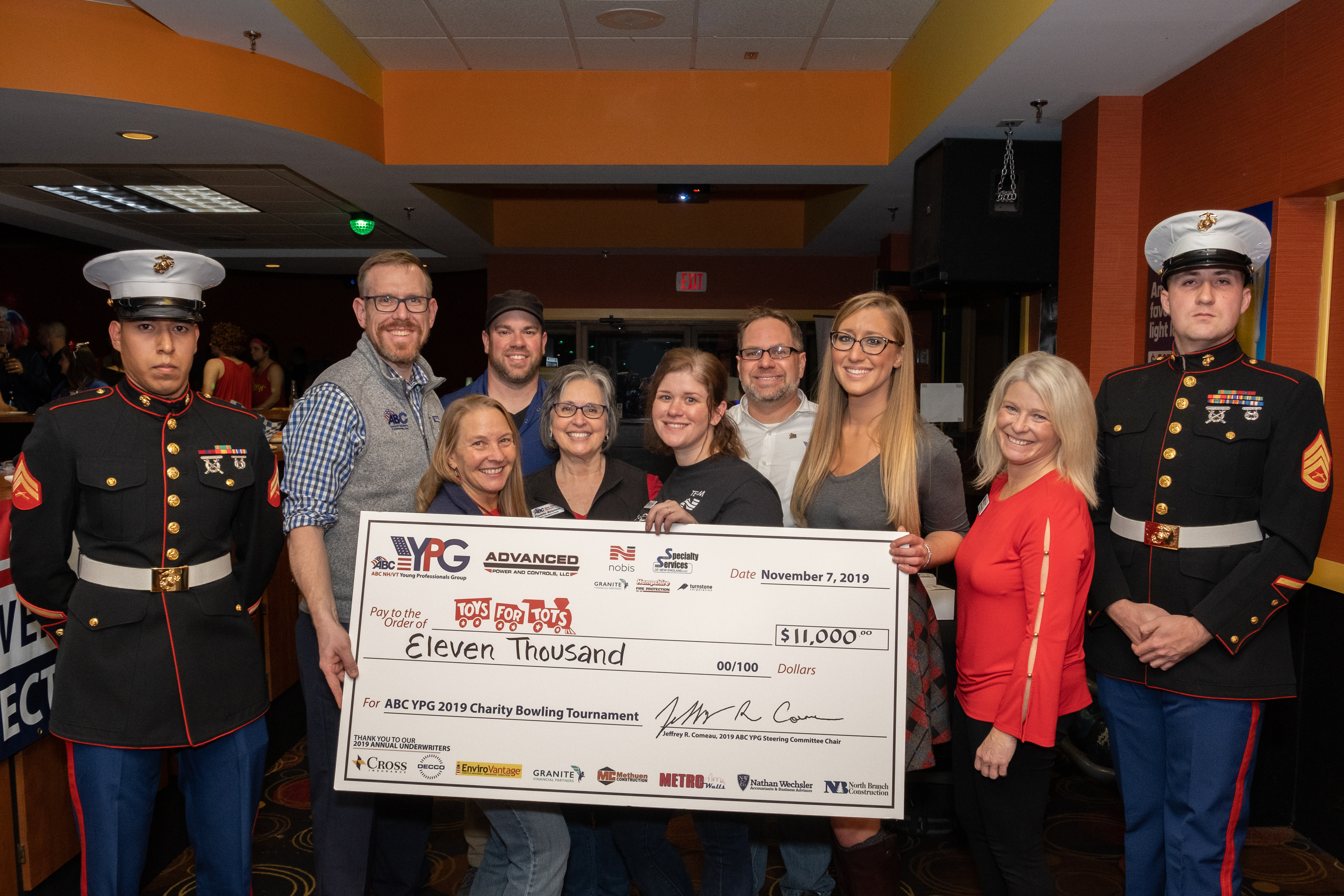