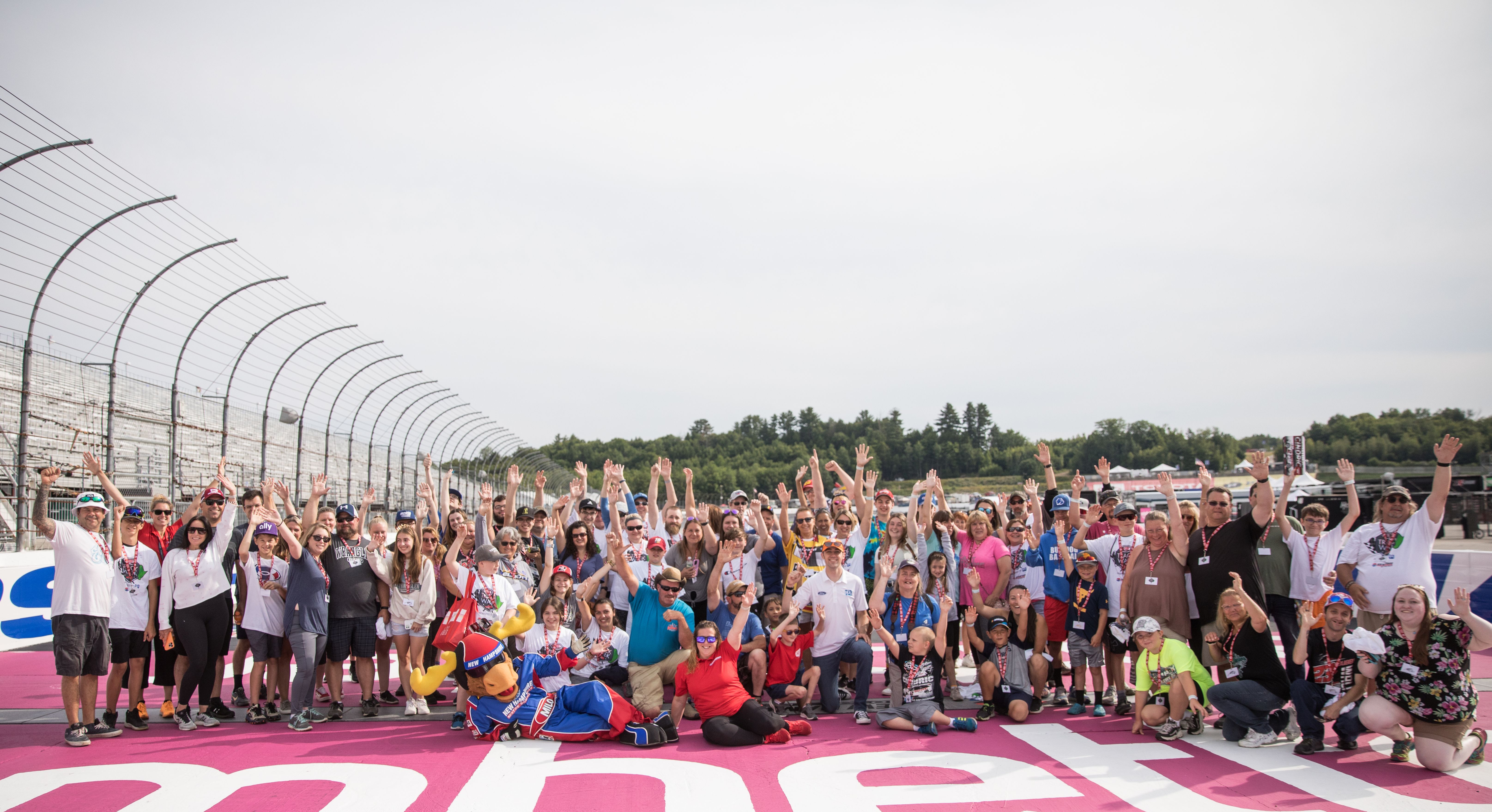 In the spotlight: NASCAR weekend at The Magic Mile proved to be successful for local nonprofits with the dedication of both the NH Chapter of Speedway Children’s Charities, the official charity of NH Motor Speedway, and the many volunteer groups who helped raise nearly $130,000 during the July 15-17 NASCAR event weekend.

The YMCA of Greater Nashua was awarded a $10,000 Community Impact Grant from New York Life. This grant will support the YMCA’s Power Scholars Academy, an academic instruction in literacy and math summer program offered to students in the Nashua public school system.

The physicians of Access Sports Medicine & Orthopaedics welcome Jeffrey Smith, MD, to their practice. Smith specializes in the evaluation and management of back pain, non-operative spine care, and musculoskeletal medicine.

Applications for the NH Tech Alliance Product of the Year competition are now being accepted. Open to any company with a headquarters, subsidiary or division based in NH. Eligible entries must have been released or significantly updated within the last 12 months and be related to the fields of high tech and/or advanced manufacturing.

Manchester Community College is offering a new licensed practical nursing (LPN) program to help meet the increased  demand. The deadline for applications for the January 2023 LPN program cohort at MCC is September 30. Pre-requisites include having a medical background with basic nursing skills or being an LNA.

Loftware in Portsmouth was honored by the Employer Support of the Guard and Reserve for its continued support to the NH Air National Guard. Multiple employees including Bob O’Connor, president and CEO, Mark Wick, SVP of Software Development, and Jennifer Rhode, director of human resources, were selected as winners of the Patriot Award for efforts made to support citizen warriors.

The Chase Home in Portsmouth received a $10,000 grant from The Madelaine G. von Weber Trust to replace its current communication platform, which is no longer supported by the manufacturer. Serving clients in NH, VT, NY, and CO, Twinstate Technologies will be the vendor contracted by The Chase Home to complete the project.

Merrimack County Savings Bank continues to support homeownership opportunities across the Granite State with a $7,500 donation to HOMEteam, a program which offers quality consumer education for anyone looking to purchase a first home or maintain an existing home.

Waypoint, Manchester, was designated a Family Resource Center of Quality by the Wellness and Primary Prevention Council of the NH legislature. 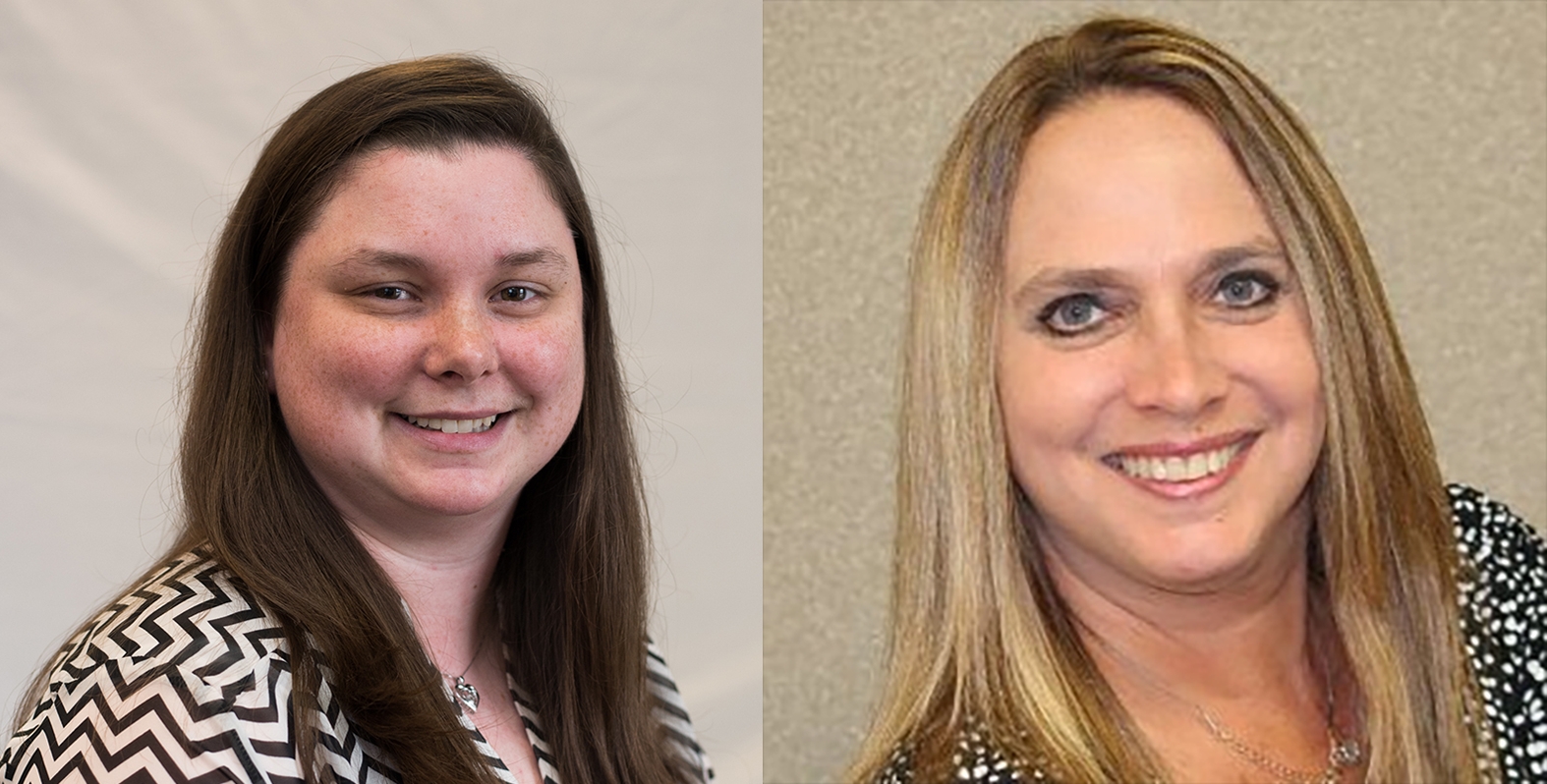 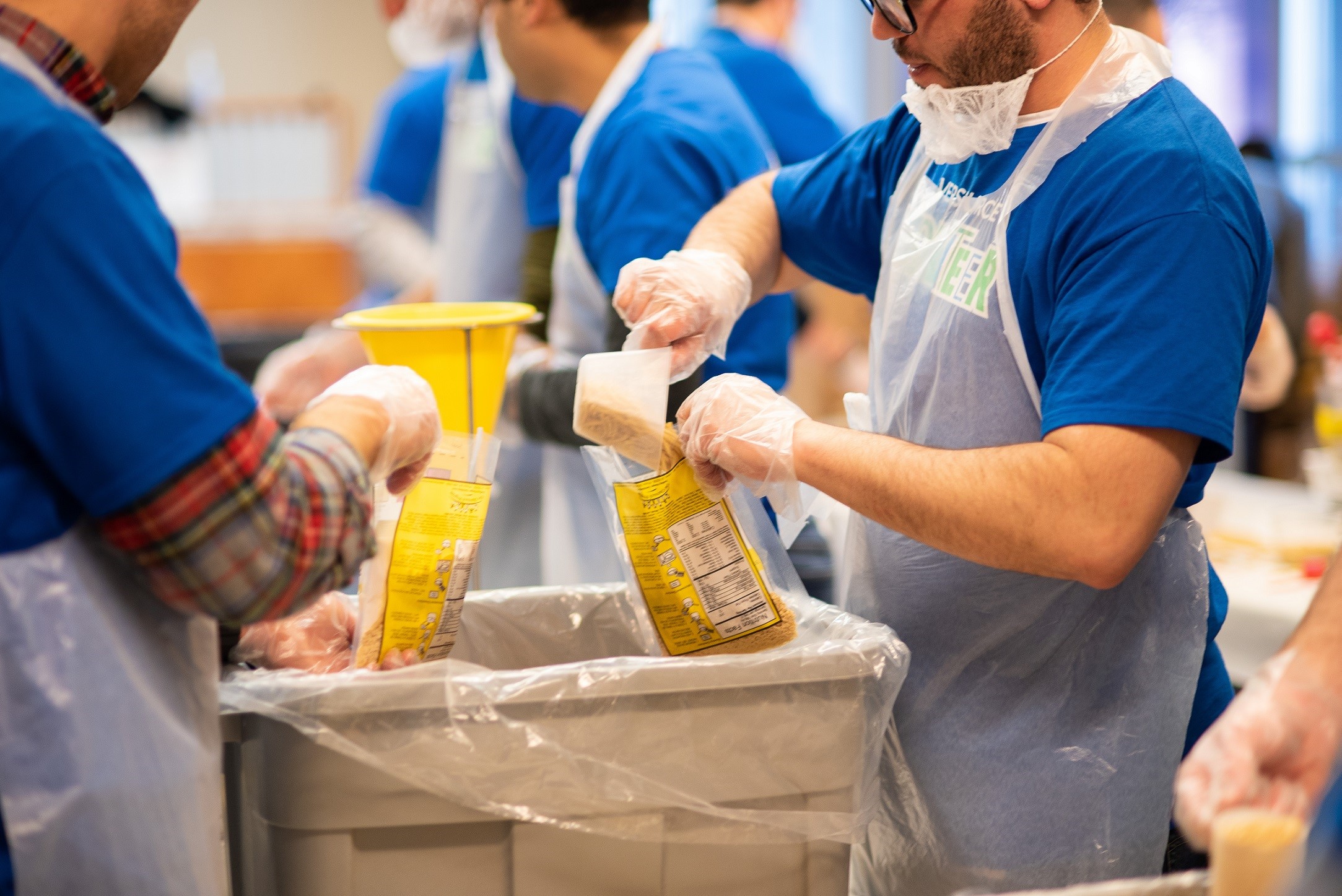 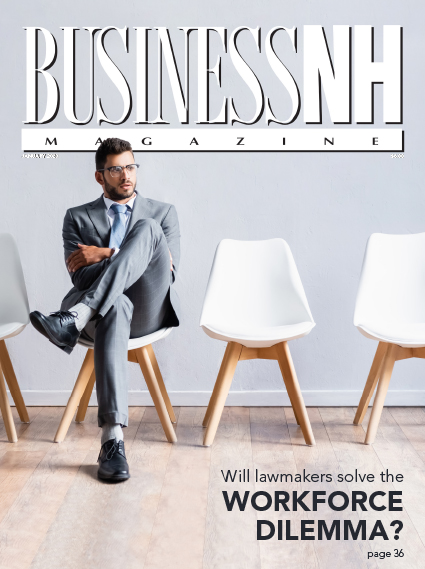