In the Spotlight: Northeast Credit Union in Portsmouth promoted regional managers Christin Bernier, Kelly Sica, and Michael Rumo to assistant vice presidents of retail management. Each will be responsible for maintaining involvement within the communities they serve as well as motivating staff to reach specific goals. Bernier has more than 20 years of experience in retail sales and banking, Sica has spent more than 17 years in the financial industry and Rumo, has eight years.

Granite State Hospitality hired Bill Boynton as director of public relations and community outreach. Boynton was the former director of communications for the NH Department of Transportation.

TD Bank promoted Gary Barr to NH commercial market president. Barr will oversee all community and small business lending and drive growth for TD's commercial portfolio across NH. He has more than 30 years of commercial banking experience and joined TD as regional vice president for Eastern NH in 2009.

Sanborn, Head & Associates, Inc. in Concord is opening an office in Philadelphia. The new location expands Sanborn Head’s geographic footprint and is part of a plan to better serve existing clients and projects.

At its 105th annual meeting, NH Audubon recognized four individuals for their conservation efforts, presenting the Tudor Richards Award to Ben Haubrich of Francestown; the Goodhue-Elkins Award went to Iain MacLeod of Ashland; the John Thalheimer Volunteer of the Year Award was presented to Janice Hood formerly of Litchfield and the President’s Award was given to Dr. Michael Dutton of both the Weare Animal Hospital and Hopkinton Animal Hospital.

Catholic Medical Center (CMC) in Manchester, a member of GraniteOne Health, received a $2,500 gift from the Bishop’s Charitable Assistance Fund in honor of Deacon Frank Ottaviano, a CMC assistant chaplain who received this year’s award.

The New Hampshire Pediatric Society presented its Public Citizens of the Year award to the child advocacy team of Keith Kuenning and John DeJoie of Waypoint in Manchester. They received the award for their work promoting the health and welfare of children and families. 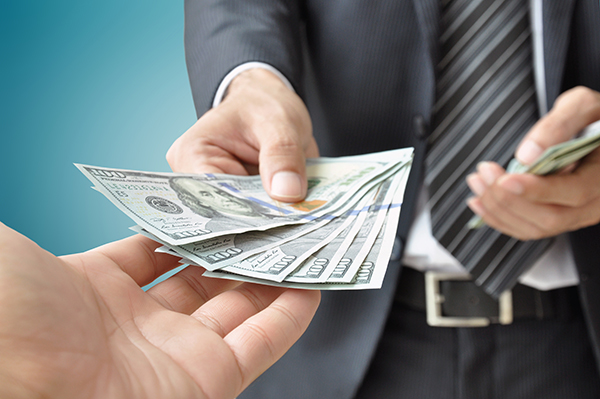 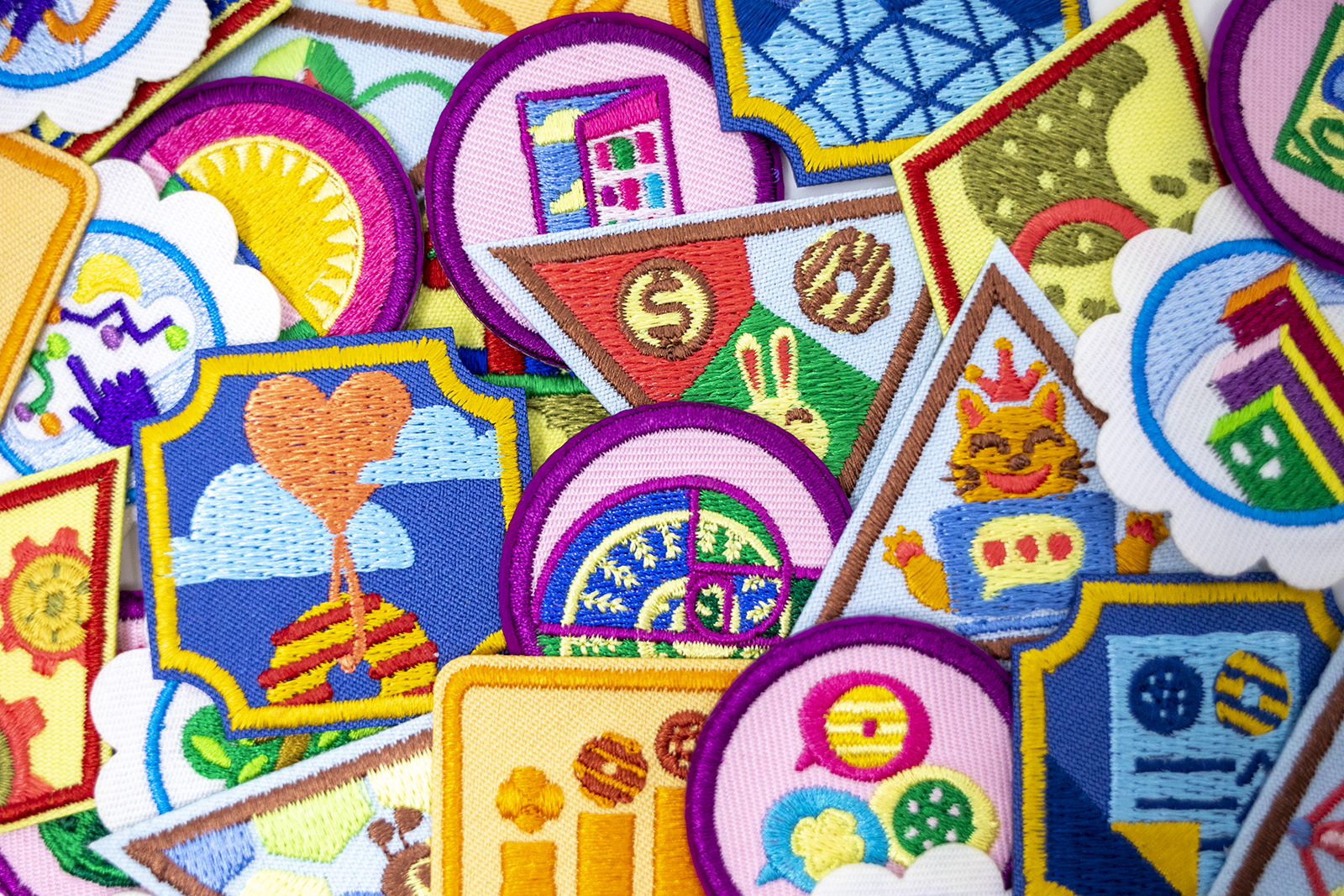