Monadnock Table, a quarterly guide to the region's food, farms, and communities, received the APEX 2012 Award of Excellence in the "magazine and journals" category for publications with 32 pages or more. The Keene-based publication received the designation as part of APEX 2012's 24th Annual Awards for Publication Excellence, an international competition that recognizes outstanding publications and websites.

Work Opportunities Unlimited, an employment service provider in Dover, received a citation from Governor John Lynch honoring the company's 30th anniversary and its dedication to the community. The company has 20 offices across the east coast and has made 30,000 job placements to date.

The boards of Upper Connecticut Valley Hospital in Colebrook, Weeks Medical Center in Lancaster, and Androscoggin Valley Hospital in Berlin voted to form the Northern NH Healthcare Collaborative, which will allow the hospitals to improve care and sustain operations in the face of changes in the health care industry by sharing services, facilities, technology, staffing, and office functions. The idea for the collaboration grew out of initial discussions between the boards in 2008.

The Josiah Bartlett Center for Public Policy in Concord elected Gordon MacDonald as secretary and Peter Clark as treasurer. MacDonald is a partner at the Nixon Peabody law firm in Manchester and is the chair of the NH Board of Bar Examiners. Clark is the founder and CEO of Amherst Equipment Corporation, based in Amherst with offices in Fla. and Calif.

Robert E. Dastin, shareholder with the law firm of Sheehan Phinney Bass + Green PA in Manchester, was appointed chair of the Manchester/Boston Regional Airport Authority. Dastin is the current director of selective service for the State of NH, a director of Amoskeag Industries, Inc. in Manchester, and a trustee of NeighborWorks Greater Manchester. The airport's advisory board focuses on assisting the airport in balancing facility development and quality of life for local residents.

Stephen Attaway was appointed credit card manager of St. Mary's Bank in Manchester. He will be responsible for developing a new card program, which will launch this fall. Attaway previously served at Branch Banking & Trust, a regional bank headquartered in NC. with more than 1,800 branches in 13 states.

The Meredith Village Savings Bank Fund in Meredith awarded a $5,000 grant to The Village Players, a nonprofit community theater organization in Wolfeboro, to help insulate its 19th-century facility and to keep the theater open during the winter. The fund awards grants to nonprofits that make a significant impact on their communities, and made 32 grants totaling $78,762 in its most recent cycle.

Rivier College in Nashua officially changed its name to Rivier University. The change comes as part of the school's efforts to provide additional opportunities for global engagement and new academic programs. Rivier will launch two new M.Ed. programs in special education this fall and two new doctoral programs in psychology in the fall of 2013. The university enrolls a total of 2,300 students in traditional undergraduate programs, adult professional studies, and graduate and doctoral programs.

Is Your Job Giving You a Heart Attack? 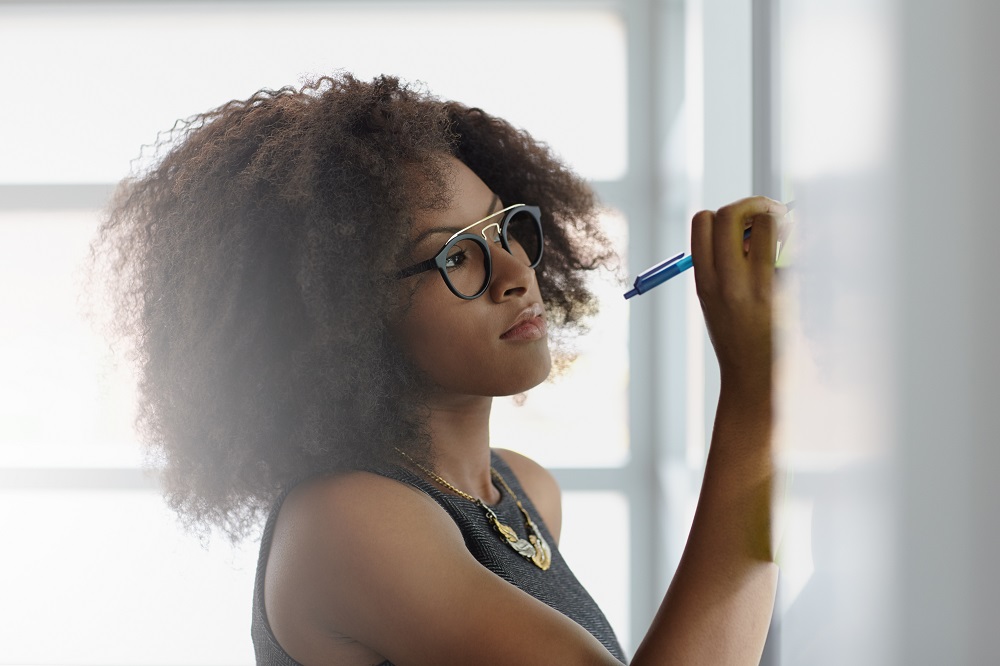