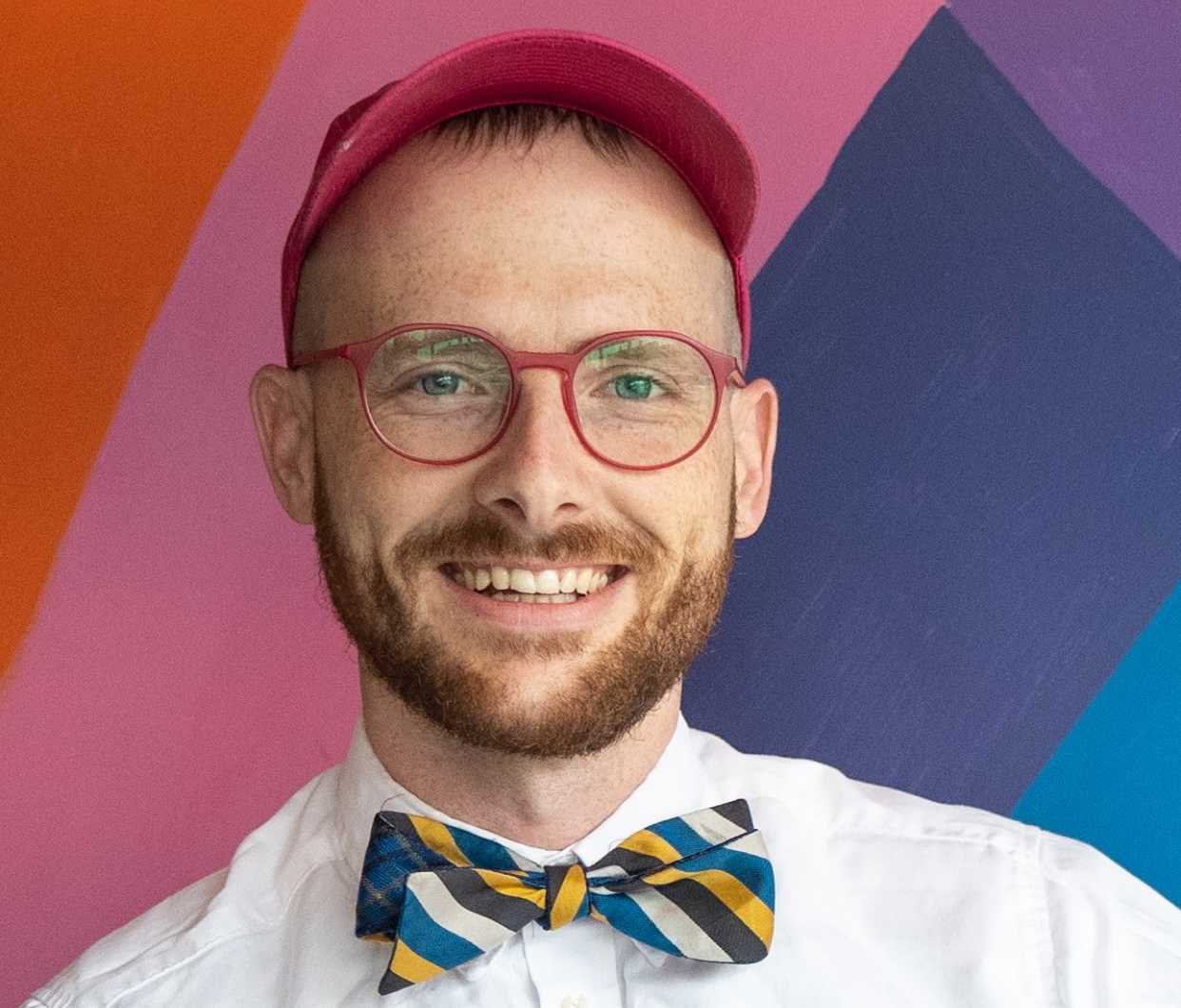 A Somersworth cafe owner, who sued Facebook, says the victory anyone who has felt "helpless against the abuse of power of Big Tech."

On Friday July 24, the New Hampshire Supreme Court ruled in favor of small business owner Emmett Soldati in his case against Facebook. Soldati argued as a pro se litigant in front of the state’s highest court in early March 2020 after having appealed a lower court’s dismissal.

The original claim was made in 2018 after Facebook deleted an Instagram account of Soldati’s business, Teatotaller cafe. Soldati argued his right to a trial on grounds of breach of contract and the four Supreme Court justices unanimously agreed, reversing the small claims court dismissal. Soldati says he is one of the only pro se (i.e.: representing oneself) litigants to win a case in New Hampshire Supreme Court.

“Today the New Hampshire Supreme Court sent a strong message that users of large social media platforms have rights that can not be ignored or trampled — and the claims against these global tech monopolies cannot be shielded by appealing to vague federal statutes," says Soldati. "Facebook does not have absolute immunity. Today is a win for all those people who have felt helpless against the abuse of power of Big Tech. Their days of trampling the rights of individual users are coming to a close and I’m proud to have played a small role in holding them accountable.”

Teatotaller, the center of the suit, has been a thriving cafe and restaurant first opened in 2011 in Somersworth, New Hampshire, and has been a pillar of the LGBTQ+ and recovery community in New Hampshire. During COVID-19, Soldati pivoted the cafe towards a delivery service, offering bubble tea (“Doorstep Boba”) in the NH Seacoast and the capital city of Concord.

Soldati plans to open a second Teatotaller location in Concord in 2021. 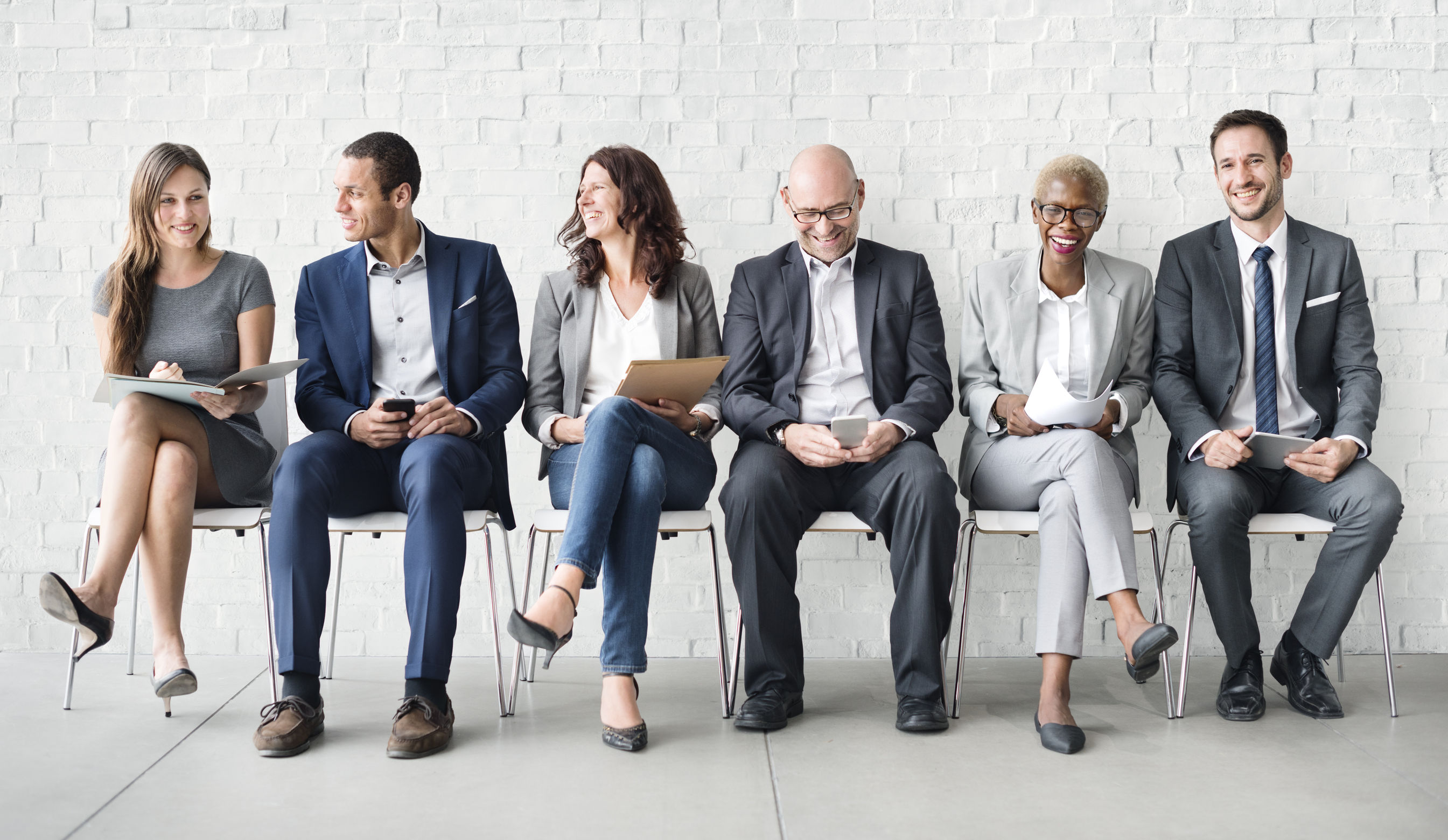