Should NH Allow Teens to Work More Hours During the School Week? 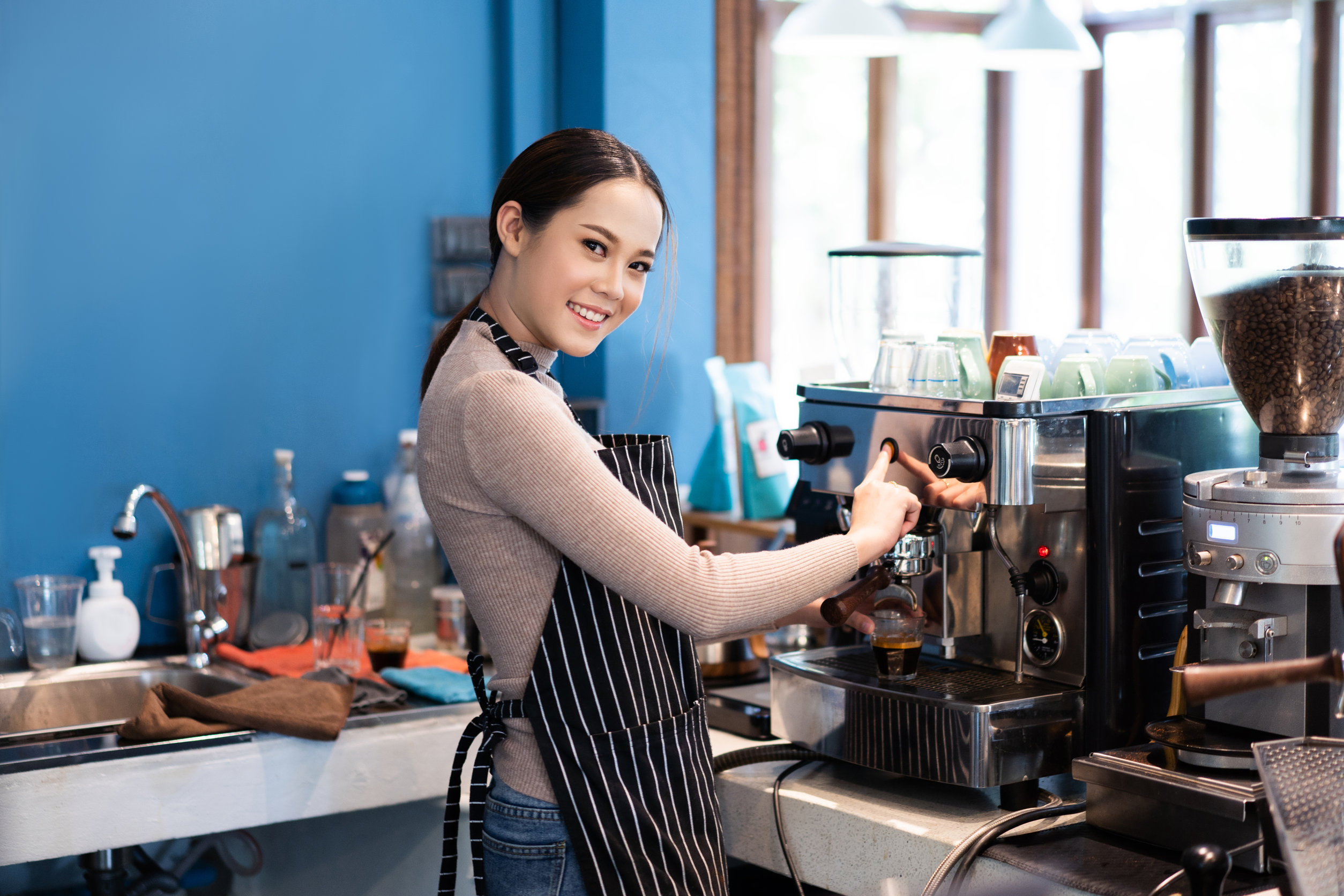 Want to know more about this legislation? Listen as hosts Anna Brown and Mike Dunbar, of Citizens Count break it down in $100 Plus Mileage.

New Hampshire law places restrictions on the hours that minors can work a job while school is in session. The law, intended to make sure young people have time to focus on their education, could be significantly pared back if the governor signs SB 345. The debate has folks on both sides fired up, between business owners desperate for more help and those who say it puts business before education.

New Hampshire law contains specific rules about how old minors must be to work certain kinds of jobs and how many hours they can work each week when school is in session. Young people hired to bus tables must be at least 15; if they work in lounges, they need to be at least 16. There are limits on how many hours a minor can work if shifts start before 6am or go past 8pm. If school is in full session, teens age 16 or 17 can’t work more than 6 consecutive days per week or more than 30 total hours per week. There are allowances made for shorter school weeks. Still, given the tight labor market, many New Hampshire employers wish they could have their young employees work more hours when school is in session.

Changes to the law

The New Hampshire Legislature has passed an amended version of SB 345, a bill that would make significant changes to the state’s youth employment law. First, it would lower the minimum age for busing tables to 14. As for the number of hours minor students could work, the restrictions would be pared back and simplified. There would no longer be a limit on the number consecutive days they could work, and the 30 hour per week limit would rise to 35 hours per week. The bill would also strike any limit on hours for short school weeks and repeal the limit on early and late shifts.

At the hearings for this bill, members of the New Hampshire business community spoke in favor of the proposal. Restaurants, in particular, are interested in bringing in younger teens to bus tables and stock shelves.

Michael Sillon, who owns Aroma Joe’s, also argued that the current limits on hours have been confusing to employers, parents, young workers, and school officials. He believes the bill would address this confusion and prevent situations where students who worked a couple of evenings during the school week are then prevented from taking longer weekend shifts. He also made the point that this would allow young workers to stay at one employer, instead of working two jobs to get more hours.

Others are hesitant about changing these rules, however. Sen. Rebecca Perkins Kwoka, D-Portsmouth, argued that a student’s need for extra money needs to be balanced with the impact on a child’s education. High school students need time to work on their homework and study for upcoming exams. Some worry that these important priorities would take a backseat under the proposed legislation. An earlier version of the bill still limited late night shifts for teens, with no work after 10pm on school nights and no work after 12am on the weekend.

What do you think?

SB 345 passed the House and Senate, which means it is now up to Gov. Sununu to decide whether to sign or veto it. If you have an opinion about this proposal, you can call or email his office and let him know. You can learn how to contact him and other elected officials at citizenscount.org. 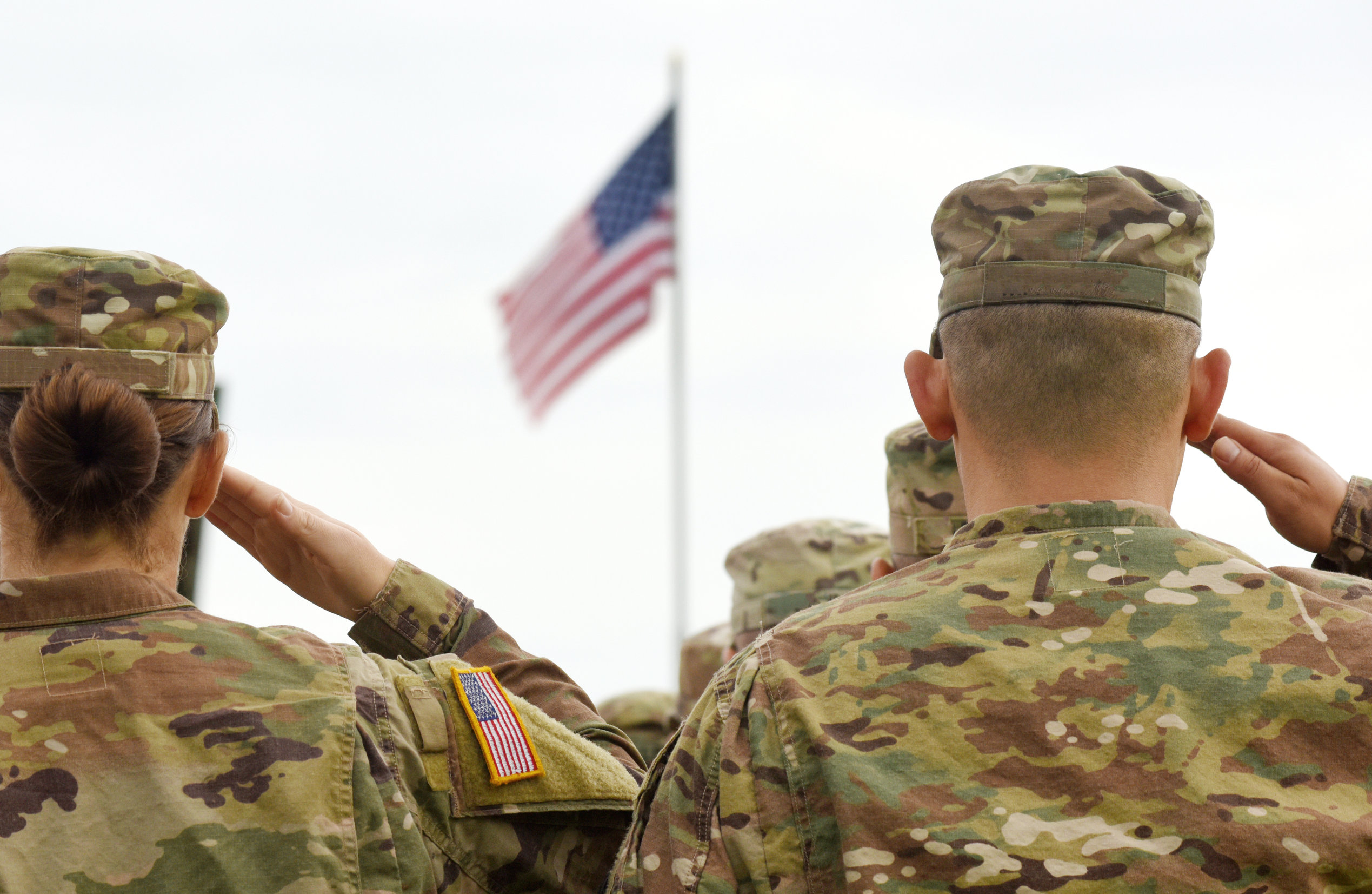 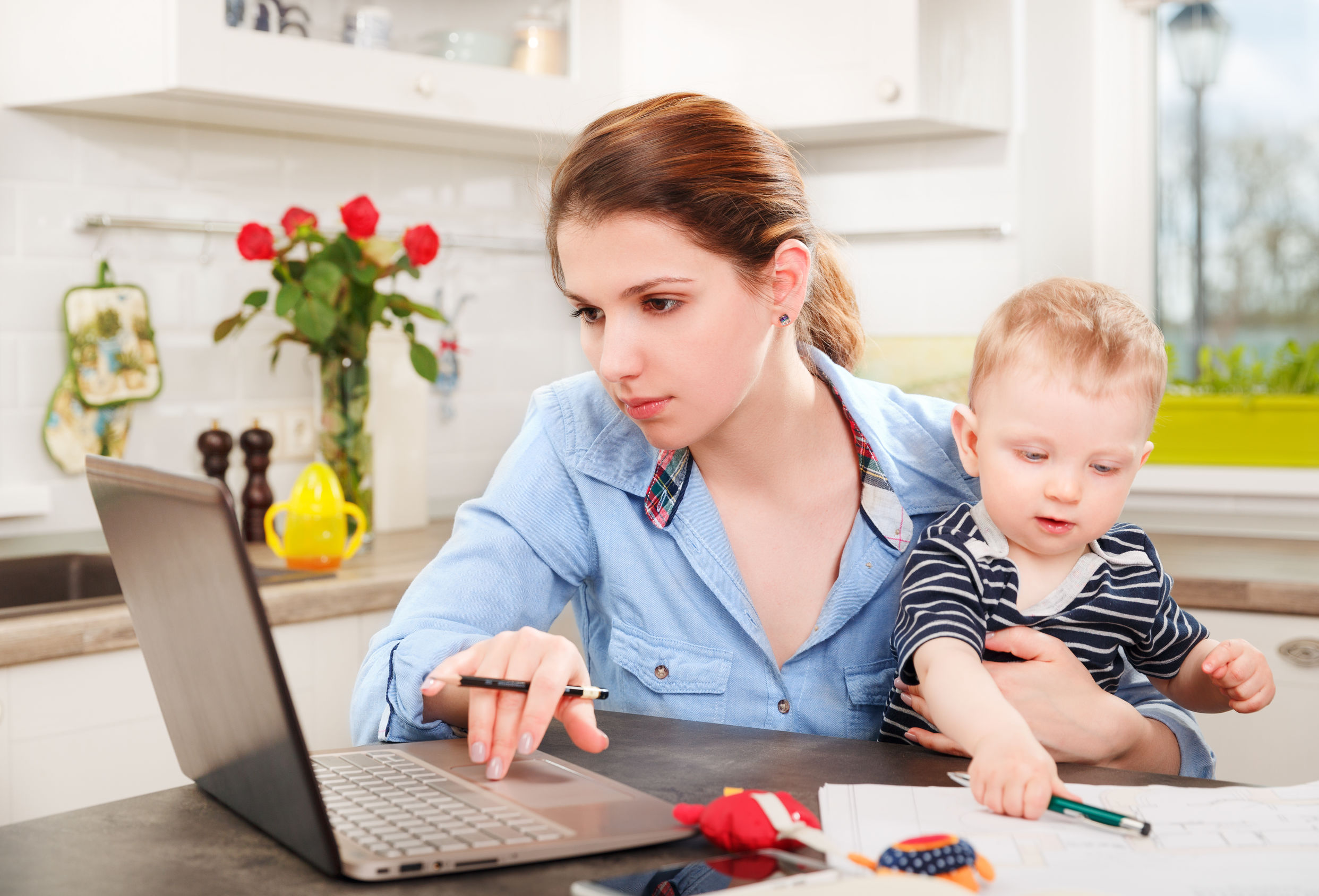 How Working From Home Has Changed Employees