Sexual Harassment and the #MeToo Movement 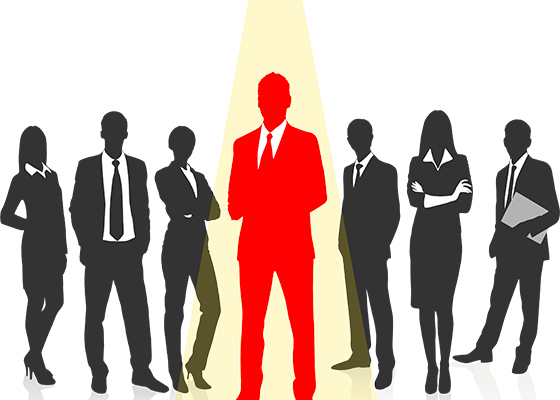 That’s just a few of the scandals and the list keeps growing as more women, and some men, come forward emboldened by other victims coming forward with their own stories and the #metoo social media movement which was started by Tarana Burke. Accusations have ranged from touching the bare back of a colleague to groping and sexual assault. It’s the hot topic leading most news programs as well as the chatter around water coolers and boardrooms. And with such a range of accusations, many of these conversations include the question, “what constitutes sexual harassment?”

“Sexual harassment is any unwanted sexual advances or comments that would make someone feel uncomfortable or feel like it makes for a hostile work environment,” says Amy Culp, the director of the University of NH’s Sexual Harassment & Rape Prevention Program (SHARPP). “Sexual harassment is a sub-category of sexual assault. There’s ranges of it. There’s quid pro quo, which means if you do this for me, which is usually something of a sexual nature, I’ll do this for you.”

Nancy Richards-Stower, a NH attorney who has 42 years experience, including 1,000 workplace-related sexual harassment cases during her career, agrees, that, simply put, sexual harassment is unwelcomed sexual advances and requests for favors.

“It just makes it impossible or unreasonable for the victim to perform her job in a hostile atmosphere,” Richards-Stower says. She reiterates that the key word is unwelcomed.

Stopping Harassment
So, how do employers combat these unwelcomed advances in their work spaces? The UNH’s Prevention Innovations Research Center director of practice Jane Stapleton says that sexual harassment in the workplace isn’t going to stop by just showing one video on the matter and having employees sign off on a policy. She says that a culture free of misconduct must be built.

“Prevention is about teaching people how to stop behaviors before they happen. You can’t just tell people here’s the policy and expect that that’s going to stop them from either sexual harassing someone, or that’s going to help them intervene to help someone else. You really need to teach them skills. Prevention is knowledge plus action. We’re looking to change behavior,” says the social scientist.

“It’s not about just preventing things. It’s about how you create a culture in the workplace that doesn’t support sexual harassment, or hate crimes, or racism. It’s like, what kind of work environment do we want to be in? And how do we teach people how to cultivate that type of work environment?”

That starts at the top with leadership. “Leadership is really crucial. It’s not enough to post the company’s sexual harassment policy in the break room. It’s about setting a tone where the leader makes it clear that we want a workplace that cultivates acknowledging everybody’s values,” Stapleton explains. “Maybe they [employees] know what the law is, but knowing what the law is, is not going to prevent the problem. We’ve had the Equal Pay Act since 1963. Do women have equal pay? We’ve had the Civil Rights Act for decades. Is there still racism in the United States? Maybe now, more than ever.”

With lives, careers and profits on the line, some businesses are re-examining their cultures, policies and their approaches to sexual harassment claims. To aid in those discussions, Business NH Magazine has compiled this special section delving into the issues of sexual harassment in the workplace, what contributes to it and what businesses can do to prevent and better respond to it.

1. Were the programs developed by experts?

2. What’s the theory of change? Essentially this is asking, how do you know it works? What are your objectives? If it’s just to teach employees about the policy, it won’t work.

3. Is the program or product trauma informed and survivor centered? One in four women will be victimized by unwanted sexual contact or sexual assault in their lifetime, and one in eight men. Does this prevention strategy really account for the fact that you most likely have people who have been victimized and are survivors? Are you going to re-victimize them?

4. Are the scenarios victim blaming?

5. What language is being used?

6. How have the target audiences informed the development of the product? This is a sexual harassment prevention program for employees, and if employees have not contributed to developing this, then how transferrable is it?