Running a Family Business is Challenging

Think running a business is a challenge? Try four of them. Christine Lewis Morse oversees four successful businesses, all started by her father, Peter Lewis. And she is not only carrying on his legacy, but also creating her own.

He was a farmer with a very modest income and background, Christine Lewis Morse says of her father. At an early age, in his mid-teens, he realized he needed to do something else as farming was not profitable.

Instead, he decided to start building homes and in 1958 launched Lewis Builders in Atkinson. From that construction and apartment management company, over the years, sprang other businesses. The company began installing its own water systems in developments and then was hired by other developers to do the same. So in 1965, Peter started Hampstead Water Company. That was followed in 1976 with East Coast Lumber, a lumber and building supplies store in East Hampstead. Peter took his construction equipment and built his dream business-Atkinson Resort and Country Club, which opened in stages between 1996 and 2002 and now has a golf course, three restaurants and a function facility and hosts about 120 weddings annually. Lewis Builders has constructed 1,000 single-family homes and 1,000 condominiums as well as 10 commercial properties. It also owns and maintains 450 apartments. The water company has 3,000 customers in 12 towns and is the third largest privately owned water company in the state. Between the four companies (three of which appear on the Top Family Businesses list), Lewis Morse employs 173 full-time and 182 part-time.

Christine Lewis Morse grew up in the family businesses but decided to strike out on her own in her teens, until one day her father came to her office job and asked her to go for a ride. He brought her to East Coast Lumber and told her that was her new home. Her dad also became her mentor as she began taking over the family businesses, and took over the helm completely after her father was diagnosed with terminal cancer and passed away.

The businesses are still very much a family affair. Her younger brother Daniel Lewis, works for the construction and water companies and also has an ownership stake, and her husband Harold Morse runs the water company and Lewis Builders. Lewis Morse and her husband also still operate the 80-acre family farm with hay fields and 34 head of cattle. Lewis Morse credits her managers and employees with the ongoing success of the businesses. Our employees are extended family, she says.

As for whether it will pass to another generation, Lewis Morse says, I'm learning a lot through estate planning. My brother has two children and I have two children. I conveyed to my children if they want to be involved, the opportunity is there for them to earn it, Lewis Morse says, adding she also let them know it is okay if the choose to not join the family business. 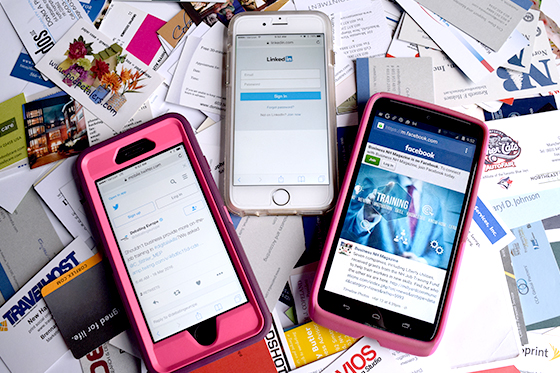 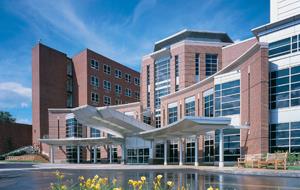