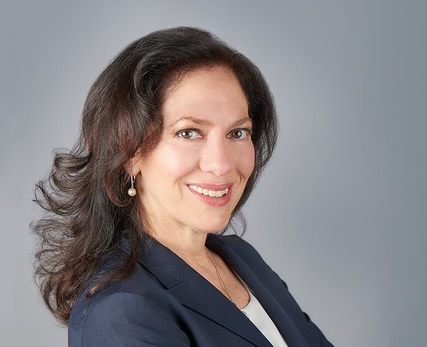 Although the legislature adjourned for the summer, efforts continue to find common ground on a state budget to replace the one recently vetoed by Governor Sununu. In addition, many bills passed by legislators outside of the budget are now on their way to his desk for consideration. As we learn which bills will become law or are vetoed, we’ll have a clearer view of the full impact to the business community. Nevertheless, this is a good time to recap actions of lawmakers during the legislative session itself.

The vetoed budget contained provisions that would impact the business community, both positively and negatively. The legislature favored eliminating business tax reductions currently in state law scheduled for this year and 2021. The governor’s veto of the budget was based in large measure on his position that eliminating the 2019 and 2021 business tax reductions are, in effect, a tax increase. BIA worked hard for these rate reductions and argued they’ve had positive impact by not only lowering the tax burden, but by increasing state revenues as well. Since the first round of business tax reductions began in 2016, New Hampshire has seen a $450 million surplus in business tax collections.

The legislature agreed with BIA in supporting increased funding for higher education. The budget increases allocated to the University System and Community College System in the budget recognizes their important mission to build and maintain a talented workforce in New Hampshire (the number one issue for employers in the state). The much-needed increases would also help students and families avoid additional tuition increases over the next two years.

Medicaid reimbursement rates (what the state pays health care providers for Medicaid services) also received a significant budgetary boost. Currently New Hampshire is last in the nation in reimbursement rates. This has long been an issue of concern for BIA because inadequate funding for Medicaid leads to “cost-shifting” to New Hampshire employers and employees in the form of higher health insurance premiums.

Building New Hampshire’s workforce, a top tier BIA concern, also received some attention from budget writers in the House and Senate. The budget called for increased funding for New Hampshire’s Job Training Fund. This program recognizes the importance of giving employers assistance to help their employees improve job skills. Another provision of the budget, passed with active BIA support, establishes a new, state-level housing appeals board to offer developers an expedited, less expensive process to appeal local workforce housing-related zoning decisions. This new board should ease the burden for developers seeking to build much-needed affordable housing for working men and women.

Other human resource policy bills, including bills aimed at changing employer discretion in hiring, scheduling, benefits, and other day-to-day practices were also debated in the legislature this session. BIA believes employers are in the best position to establish compensation and benefit packages aimed at recruiting and retaining employees. In some cases, the legislature agreed with BIA and bills mandating higher pay for third shift work and mandatory posting requirements of work schedules were defeated. In other cases, the legislature disagreed with BIA, and the governor has vetoed bills that would prohibit employers from asking candidates about their salary or credit history as part of the hiring process.

Finally, BIA argued against legislation concerning potential new costs to businesses in the areas of workers’ compensation and energy. Workers compensation insurance is a major cost to business. One bill, SB 99, proposed a change to the definition of “gainful employment” in a way many believe will increase the overall cost of coverage. BIA urged the governor to reject this bill.  Similarly, some net metering bills did not “hold the line” on electricity prices.  With BIA’s support, the governor vetoed a net metering bill that would cost-shift to other ratepayers, as well as legislation involving solar energy which would have added an estimated $130 million to electric bills between now and 2025. BIA supports all forms of electricity generation but cannot support proposals that result in higher electricity costs.

In September, the BIA will publish its annual Legislative Scorecard . It will offer information on how elected representatives voted on various pieces of legislation impacting the business community. A companion publication, Victories & Defeats for New Hampshire Businesses , will focus on issues affecting employers and their outcomes. 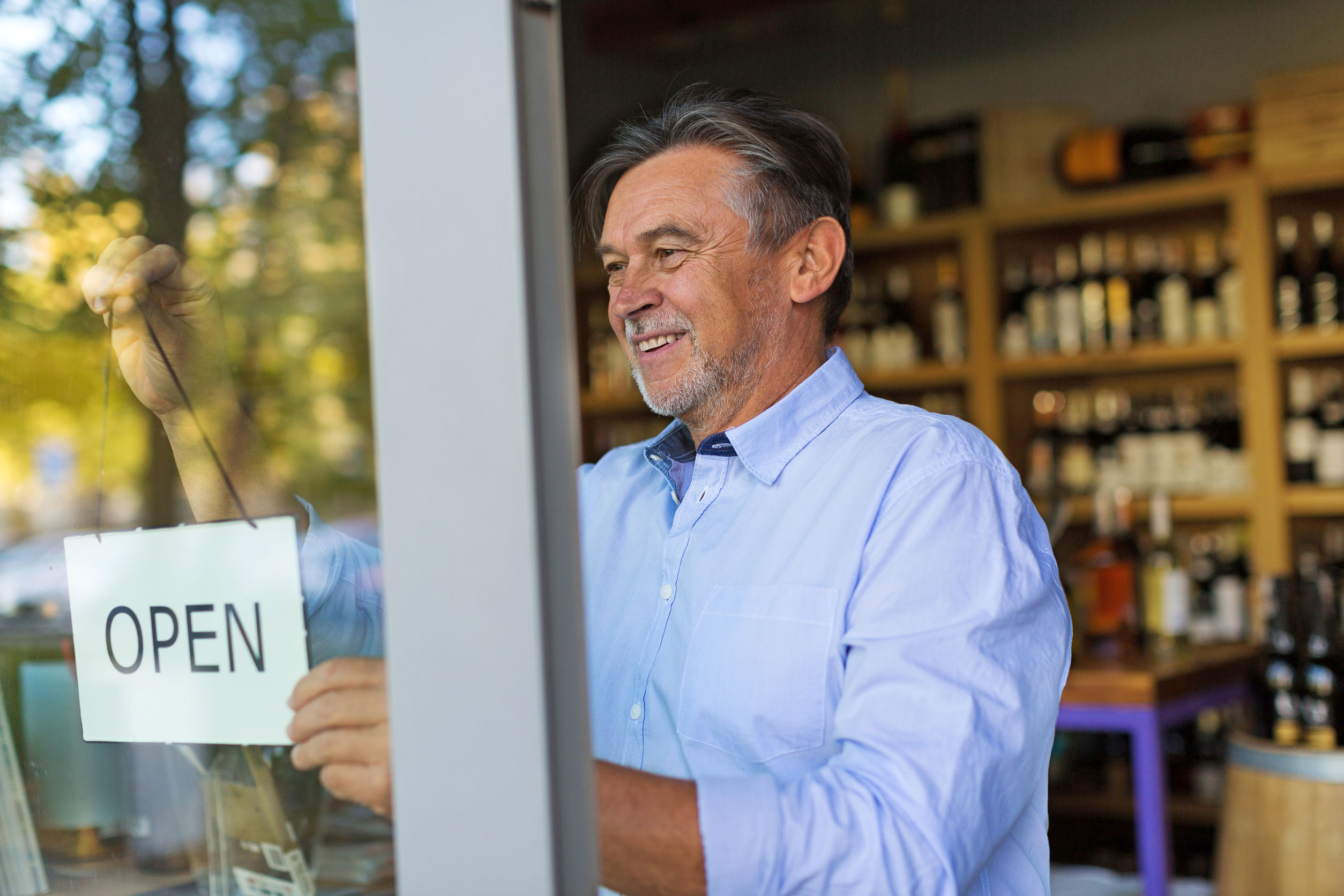 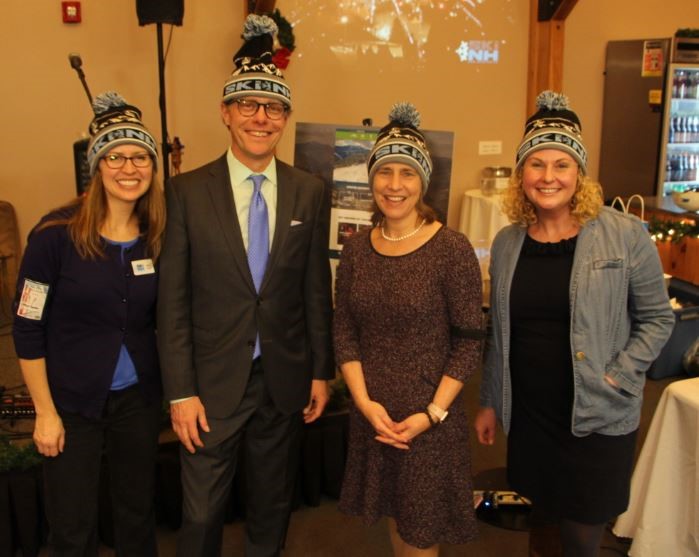