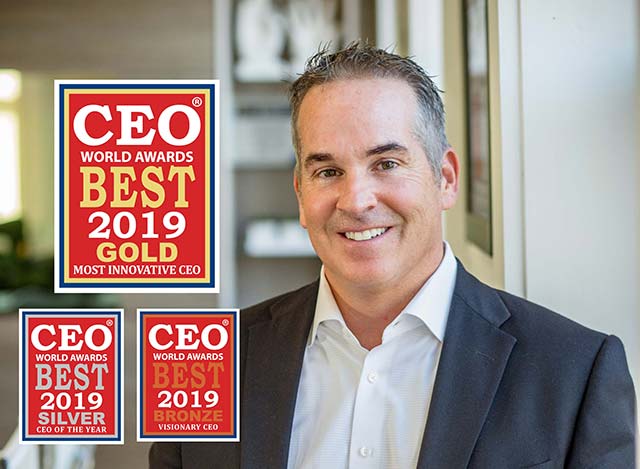 “Brendan has made a significant impact on Merchants Fleet’s culture during his tenure as CEO,” said Gary Singer, owner and chair of the board. “He has pushed all of us to think and act differently, and as a result the company has increased its ability to respond to the needs of our clients in new and innovative ways. He is truly deserving of the title ‘Innovator of the Year.’”

The annual CEO World Awards program encompasses the world’s best in leadership, innovation, organizational performance, new products and services, CEO excellence studies, corporate social responsibility, and milestones from every major industry in the world. Organizations from all over the world are eligible to submit nominations including public and private, for-profit and non-profit, largest to smallest and new startups.

“Since Brendan joined our company as CEO, our growth has accelerated and our capacity to give clients the best service in the fleet industry has expanded,” said Robert Singer, owner and president of Merchants Fleet. “We’re proud that his efforts have been recognized with these awards.”

Keegan has been with Merchants Fleet since 2009—as a client, board member, and strategic advisor. He says he is focused on transforming the company’s business model and creating a new industry merging fleet with technology. He is a six-time, transformational president and CEO of companies ranging from 500 to over 10,000 employees located in nearly 150 countries in the technology and financial services sectors. He also served as the Fortune 100’s youngest chief sales officer for EDS, a $22 billion technology industry leader. Keegan has raised nearly $2.0 billion in capital, and driven sales of over $100 billion.

His other awards include being named a Distinguished Fellow by Dartmouth College, a Fast50 Executive by FastCompany, Best-of-the-Best CEOs by Incentive, and 100 Fastest Growing Companies by PriceWaterhouseCoopers. 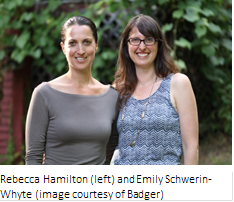 W.S. Badger Daughters to be Co-CEOs 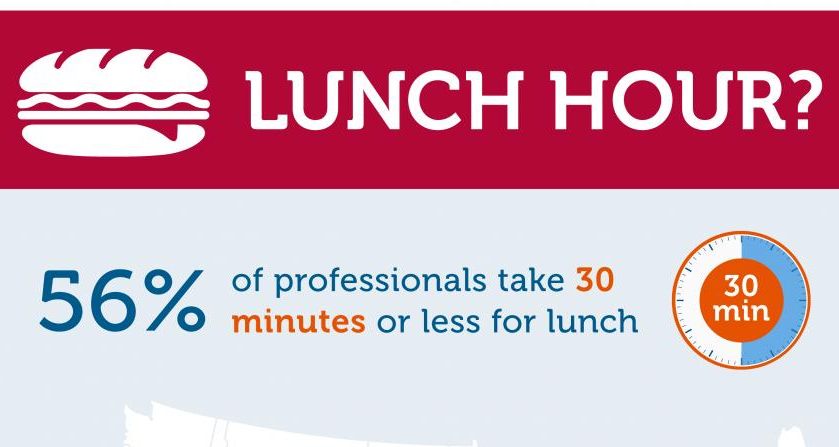