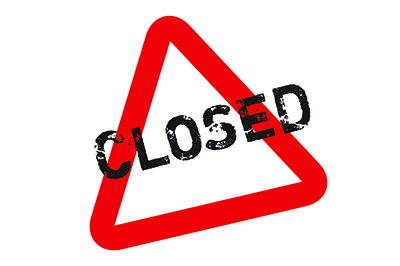 When Maverick Integration, a Nashua-based residential and commercial technology integration firm, saw its workforce aging and had difficulty finding new employees for the open technician positions it had along the East Coast, it did something about it. In late 2015, it launched the Maverick Technical Institute in Nashua to train people for jobs in the low-voltage industry, which is primarily residential and commercial work with home theaters and embedded Wi-Fi.

Despite demand for its graduates and high job placement rates, the Institute closed its doors in December due to lack of enrollment. The Institute could accommodate 32 students per session, and officials aimed to enroll 16.

Maverick, which had two instructors, had seven students enroll in its inaugural class, with six being placed in jobs before the program was completed due to high demand in the field. The subsequent class had six enrolled, who were all placed in jobs. Another six enrolled in the fall 2018 term.

The lack of enrollment led Maverick to close its doors on Dec. 21, 2018. Joe Boston, who served as executive director, says there was a lack of interest from many high schools to promote careers in the trades and technical fields. He recalls an encounter with one local high school administrator who told Boston that “95 percent of our students go to college” and proceeded to disinvite him to their annual college fair. At another high school college fair, he found himself located far away from traditional colleges and universities in a nook that was difficult for students to see.

“Some schools feel it is beneath them to send students to trade schools,” he says, despite the fact that the average starting salary of former Maverick students started at around $37,500 and with significantly less debt than students who chose a traditional four-year degree program. That environment made it difficult for the Institute to make a name for itself among potential students, says Boston, who would visit high schools to promote Maverick but averaged only a dozen students per trip. Daryl Dembiec, general manager of Maverick Integration and a co-founder of Maverick Technical Institute says even vocational schools are not teaching Maverick’s particular trade.

Written by Justin Cummings, a student at the University of NH Manchester, as part of Business NH Magazine’s Young Reporter’s Project.

Editor's note: Due to an editor’s error in the February print issue, the word "not" was omitted from the final sentence. 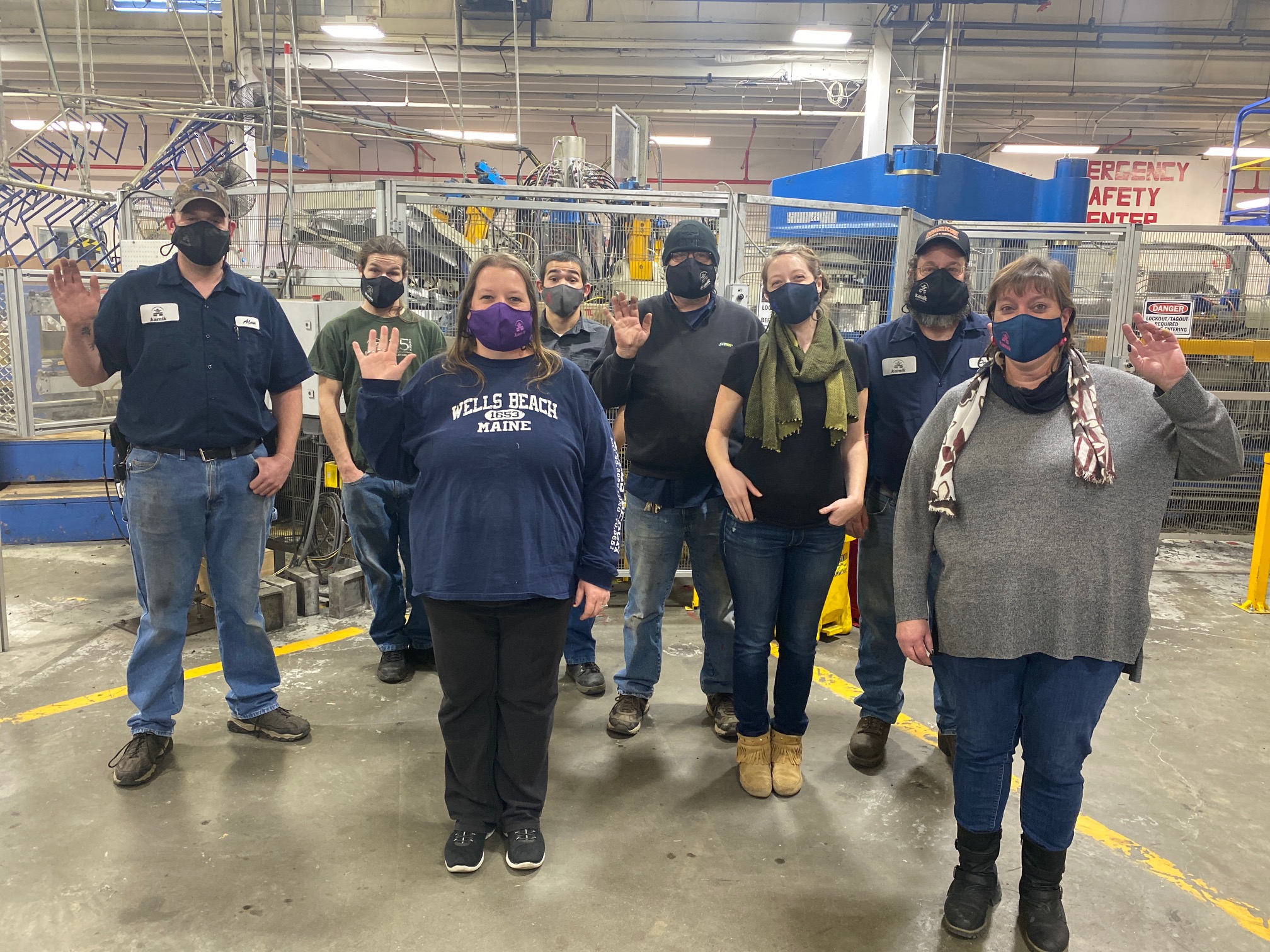 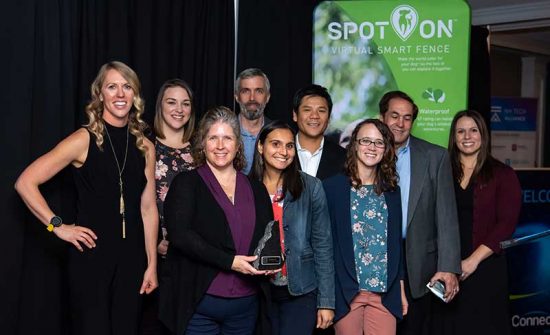 Tech Alliance Product Competition is Back