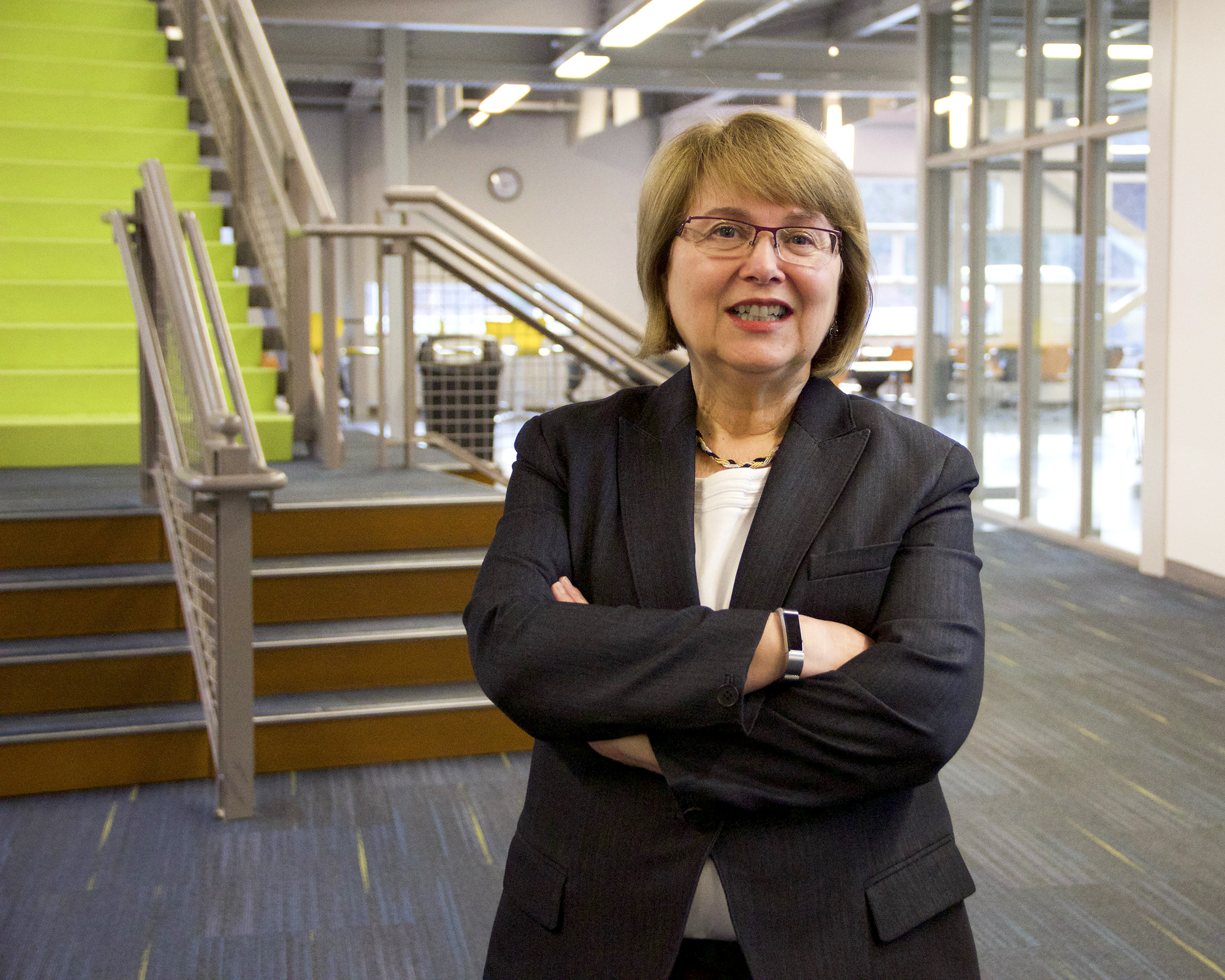 “I will miss the everyday interactions with students most of all, but it is time to step down so I can spend more time with my family. I will always treasure my days at Manchester Community College,” says Huard. “Colleges like MCC provide accessibility and affordability to countless families seeking pathways to new opportunity. My fervent hope is that I have helped extend the school’s legacy of connecting people to their long-term goals and dreams. It has been an honor to serve and I look forward to staying connected with [Community College System of New Hampshire] and MCC.”

Under Huard’s leadership over the past nine years, MCC programs and facilities expanded to meet changing workforce demands. She has ushered in the development of new academic programs in advanced manufacturing, behavioral science, computer science, electrical technology and healthcare.

Huard has overseen many capital building projects, most notably MCC’s first Student Center in 2013 and the Advanced Technologies building in 2017. She initiated many other improvement projects including renovations to the automotive technology center, welding laboratory, and upgrades to business, computer science, English, exercise science and robotics facilities.

Huard was instrumental in developing the RN to BSN Public Nursing Pathway program between the Community College System of NH (CCSNH) and Granite State College. In 2016 then-Governor Hassan nominated Huard to lead the Governor’s Commission on Healthcare and Community Support Workforce. In 2018, she also served as interim president for Great Bay Community College.

“Susan has stood out as an exceptionally capable leader at MCC and within the Community College System,” said CCSNH Chancellor Ross Gittell. “Her work on healthcare, advanced technologies and behavioral sciences in particular has resulted in critical gains in our state’s ability to respond to key needs within our population and economy. She also spearheaded innovative programs, such as working with Babson College and the Goldman Sachs Foundation to bring the 10K Small Business program to New Hampshire, to support our state’s entrepreneurs and job creators."

Today’s MCC better reflects the diversity of the greater Manchester community. Huard also opened up the campus to political candidates and other guests to provide opportunities for civic engagement for MCC students and the community.

Upon Huard’s retirement, an interim president will be named by the CCSNH board of trustees. 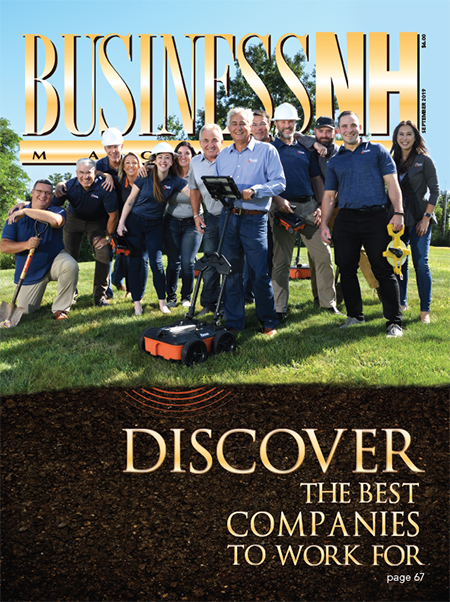 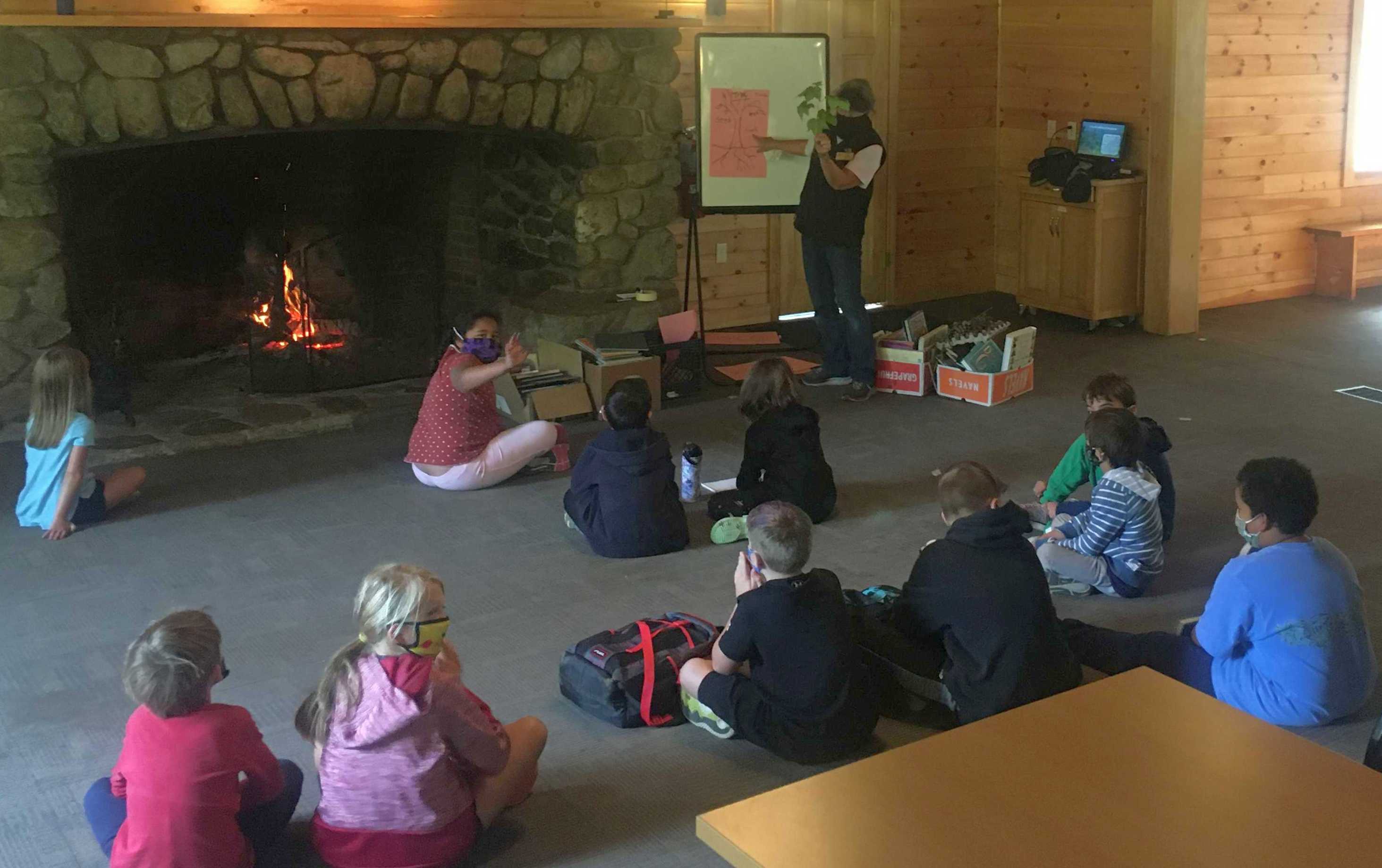