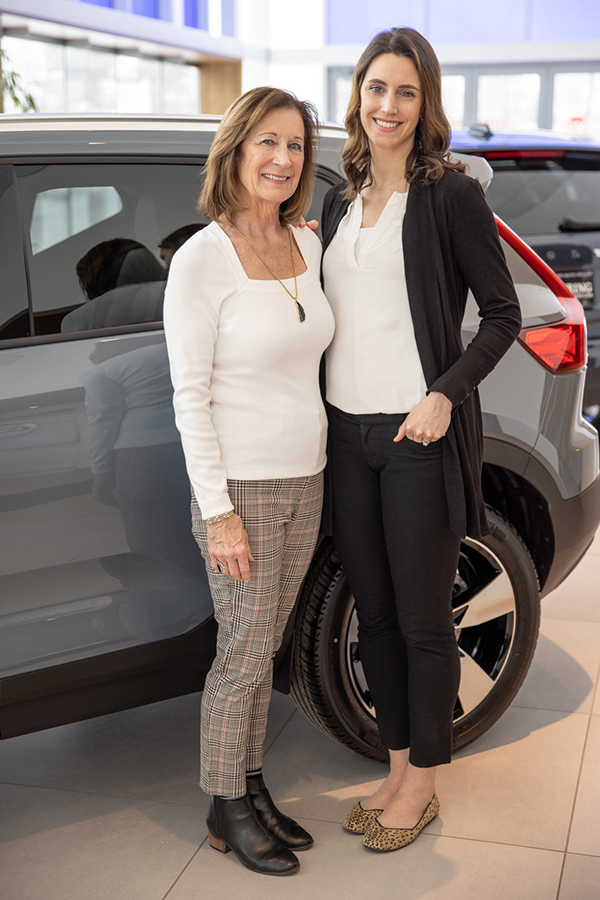 Linda Lovering grew up in her dad’s auto dealership in Nashua but sought a career outside the family business. At Sanders Associates in Nashua, she met her husband Rich, and they eventually left to work for Linda’s father, managing the dealership before deciding they wanted one of their own and bought one in Concord in 1996.

In their first month the dealership went from selling 10 cars a month to 100, Linda says. The family business now includes dealerships in Concord, Meredith and Nashua and is led by their  daughter, Vanessa Delegas.

“We never had any pressure from my parents to make this our career or for it to go to next generation,” Delegas says. She pursued a career in marketing, moving to New York and working with large brands, including Saks Fifth Avenue.

When her parents found themselves without a marketing manager, Delegas began helping, returning to NH, learning about the business. Along the way she served as general manager before taking over as CEO in 2018. “My parents were ready to take a step back, and I was ready to take a step forward.”

Linda Lovering says it has been rewarding to pass the baton to her daughter and to see her “grow throughout this whole journey.”

Lovering Auto Group had to lay off 25% of its employees for two weeks in the pandemic but were able to bring them right back.  Delegas credits her father with being able to see where the industry was headed and buying used cars at “great deals” from rental companies in April 2020 when other dealerships were not buying.

And another family tradition has also continued. Delegas’s husband JK joined the auto group in 2021 as CFO. “My husband and I did not plan on working together but it worked out well. We saw my parents and how that partnership worked for them,” Delegas says. 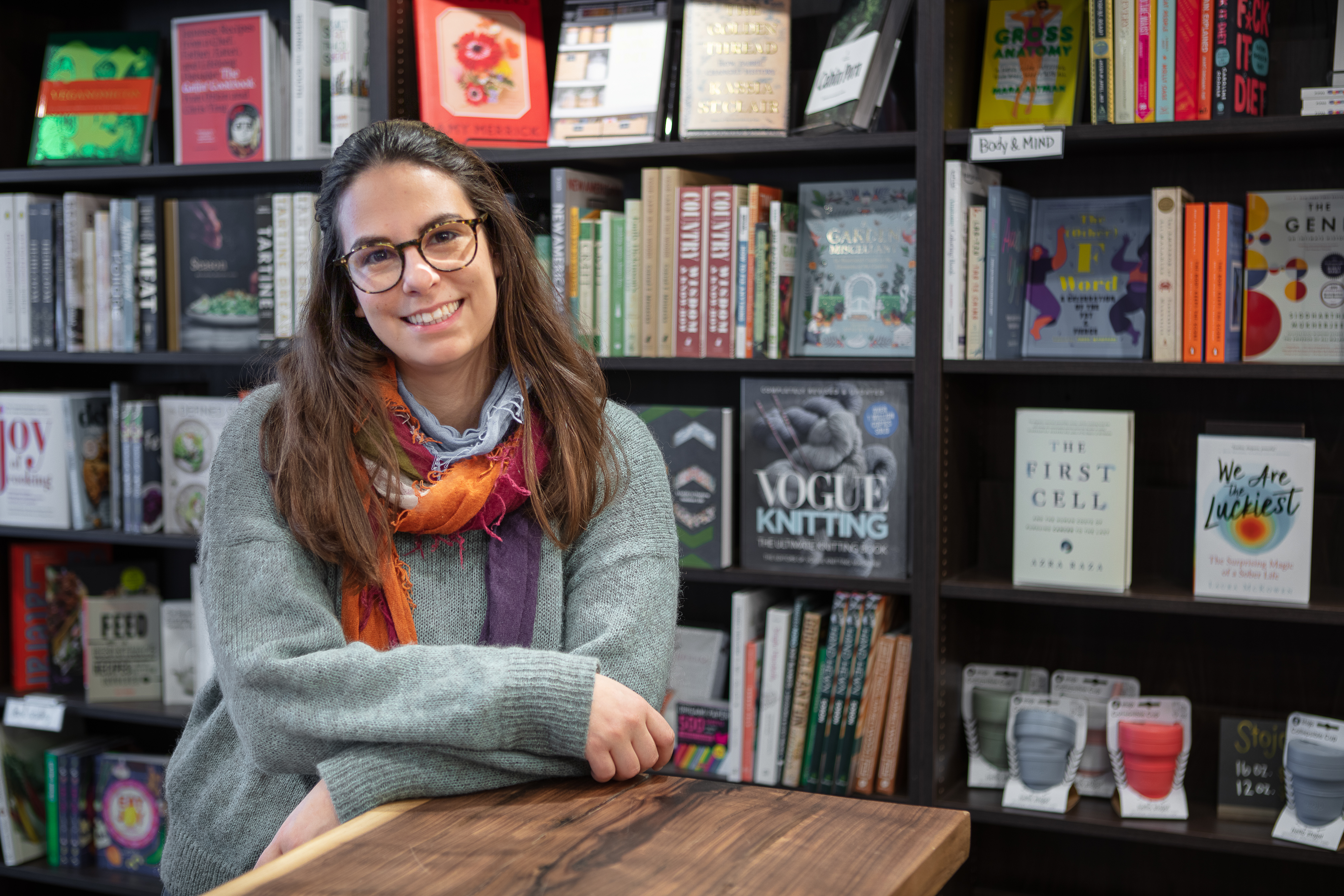 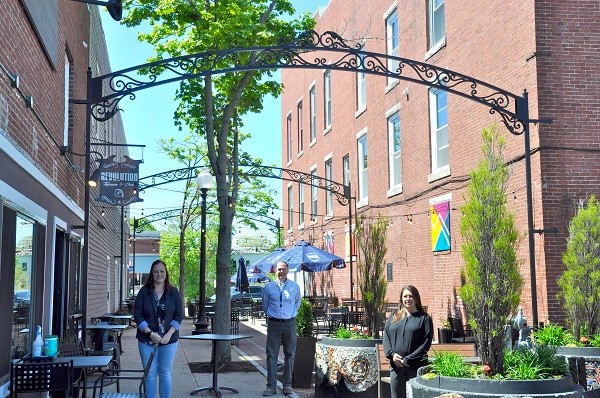